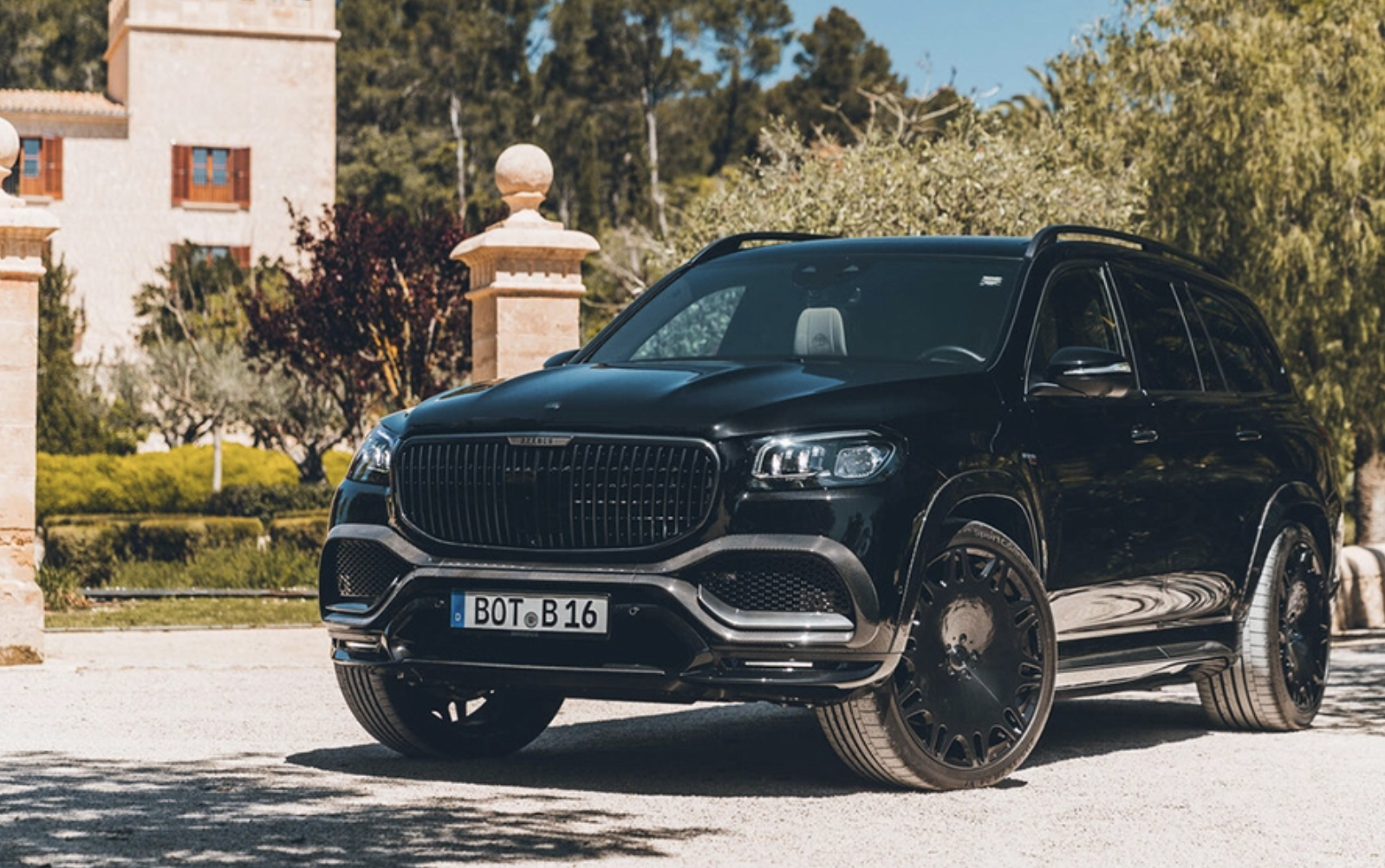 The Mercedes-Maybach GLS 600 SUV Gets The Brabus Treatment

The upgraded bruiser delivers performance closer to that of a sports car than an SUV.

As far as Brabus is concerned, there’s no such thing as enough.

The German tuner has just unveiled a reworked Mercedes-Maybach GLS 600 4Matic called the Brabus 900. With its latest release, the company has taken one of the most capable luxury SUVs on the market and given it even more power and luxury amenities.

Let’s start with the upgraded powertrain because that’s what gives the vehicle its name. The Maybach GLS 600 already packs some serious power. Its twin-turbocharged V-8 is connected to a nine-speed automatic transmission that sends power to all four wheels and is capable of generating a robust 410kW and 730Nm of torque. Brabus wanted to turn things up a bit, though, so they increased displacement to 4.5 litres and added even bigger turbochargers. The modified mill, which the company is calling the Rocket 900 V-8, can now produce a monstrous 671kW and 1250Nm of twist (though the company has limited torque to 1050Nm to protect the engine). 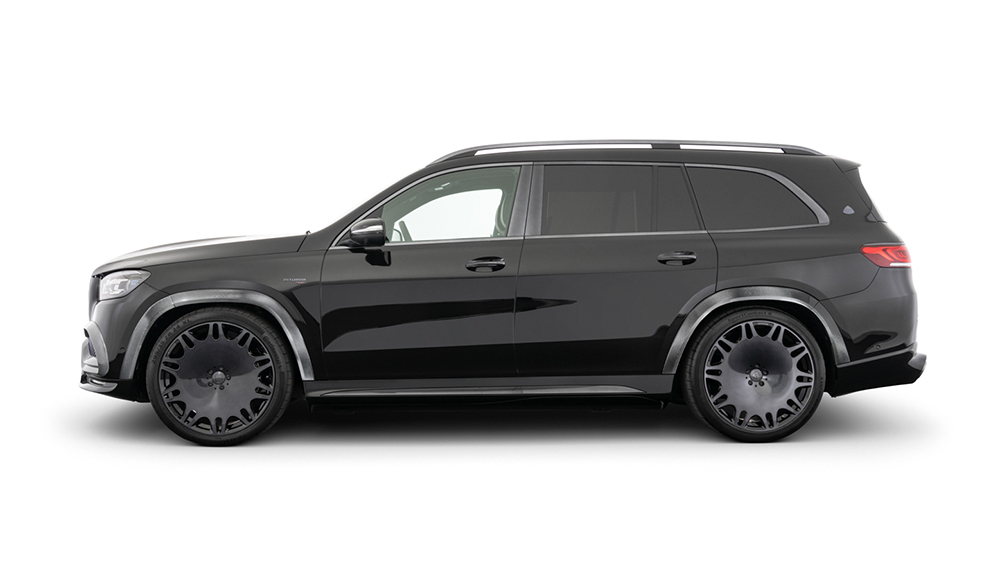 Other mechanical upgrades include a modified intake and fuel system, as well as a new stainless-steel performance exhaust with actively controlled valves. The vehicle is also equipped with Brabus’s Airmatic air suspension, which lowers ride height by a full inch to improve driving dynamics. 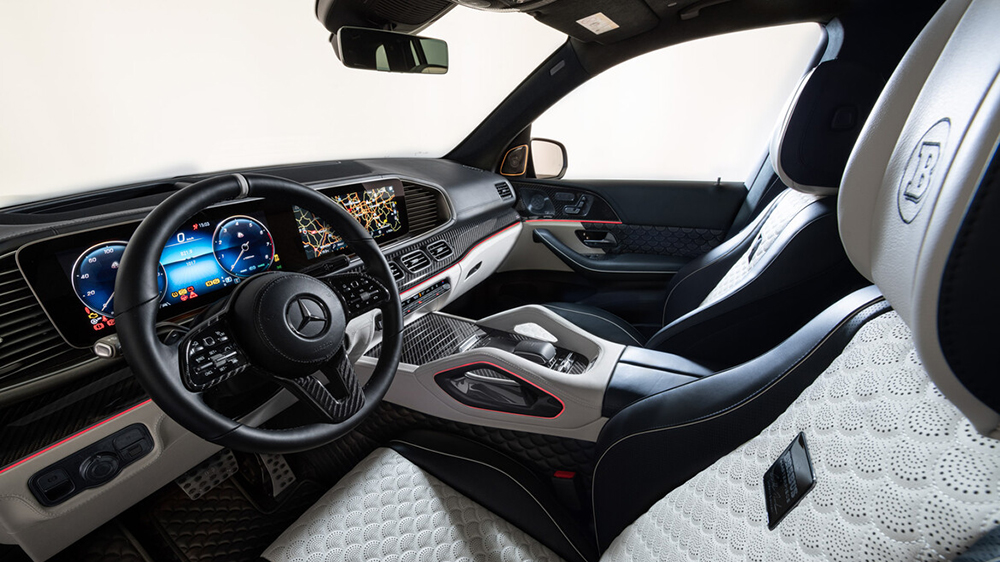 Brabus has also refined the GLS 600’s design, inside and out. The SUVs exterior has been subtlety tweaked with a new carbon-fibre front fascia, fender flares and rear diffuser, all of which help improve aerodynamic performance. The grille and trim elements are now finished in Shadow Grey, too, as are the vehicle’s 24-inch forged Monoblock wheels. The changes aren’t anywhere near as significant as those to its powertrain but they do change the GLS 600’s character, giving it an edge that it lacked before. You can work with the shop to customize the interior to your liking, but one possible option available to you is the new “Bi-Color Masterpiece” concept. Its contrasting colours, quilted leather and special seashell diamond stitching pattern combine to give the front first-class single seats and rear bench an even more opulent feel than before. Other noteworthy cabin details include exposed carbon-fibre trim, aluminium pedals and door-lock pins, stainless-steel scuff plates and backlit Brabus badging and plaques.

The German tuning shop is taking orders for the Brabus 900 now through its website. The shop hasn’t announced how much its over-the-top beast will cost, but you can expect the price to be well north of the SUV’s base price.

Check out more photos of the Brabus 900 below: 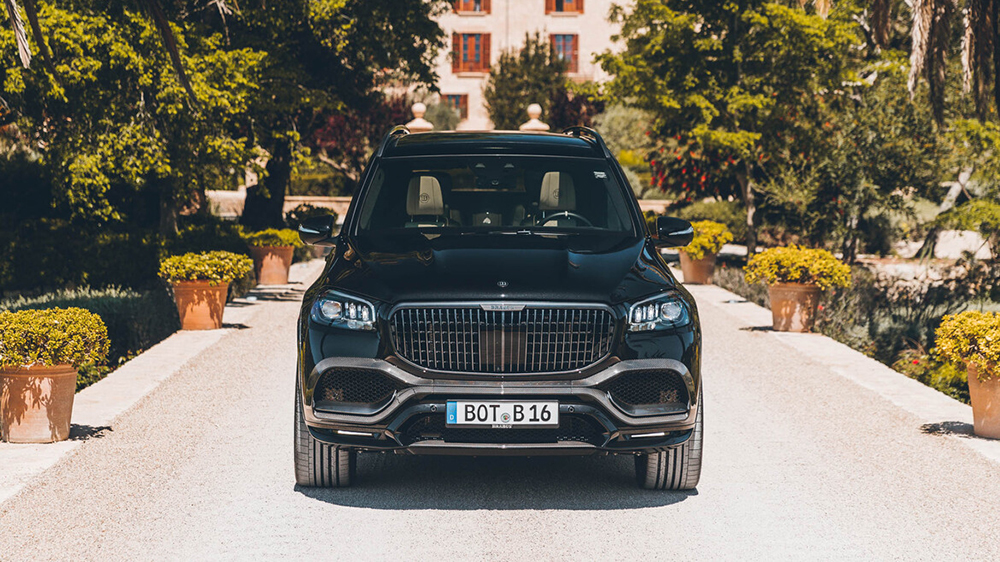 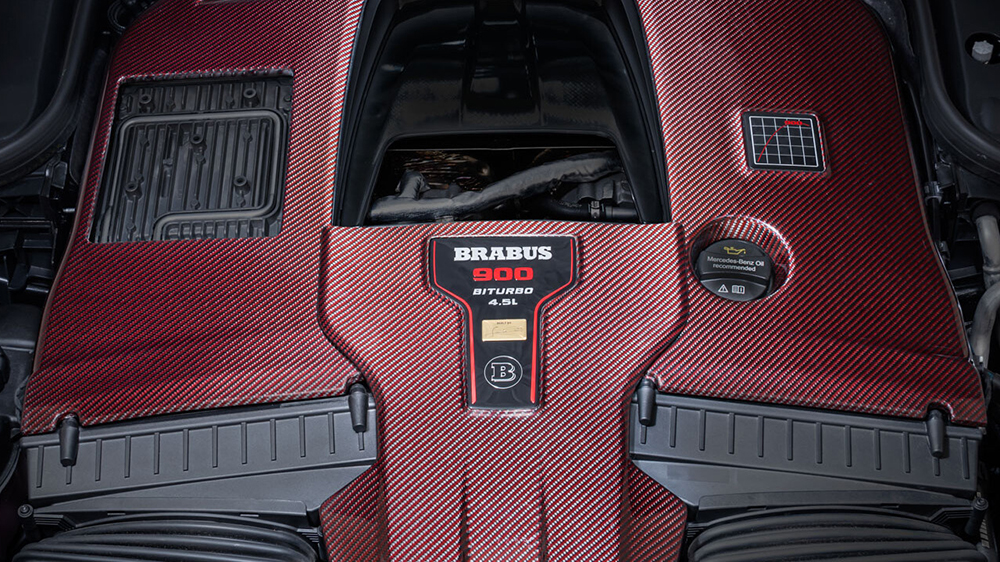 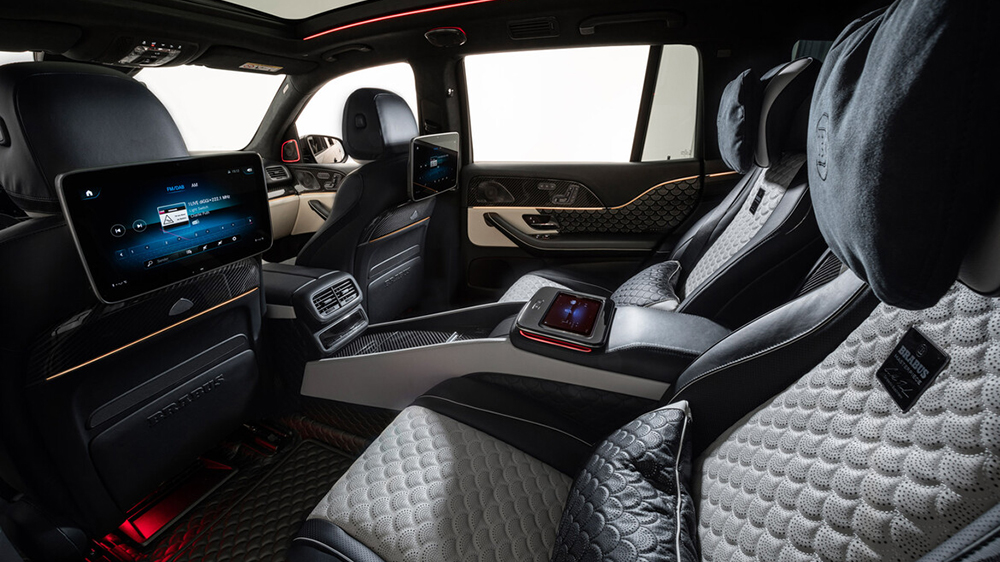 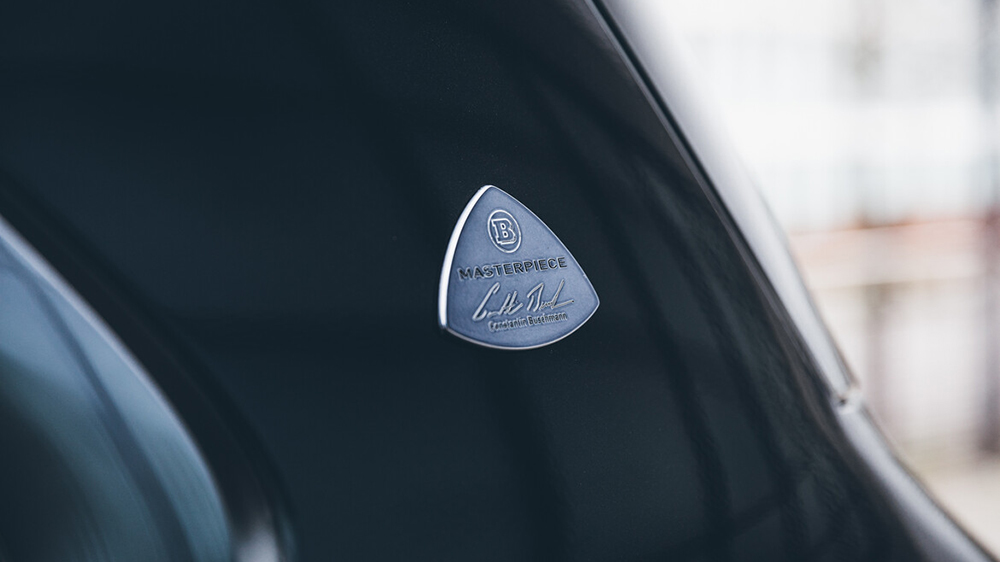 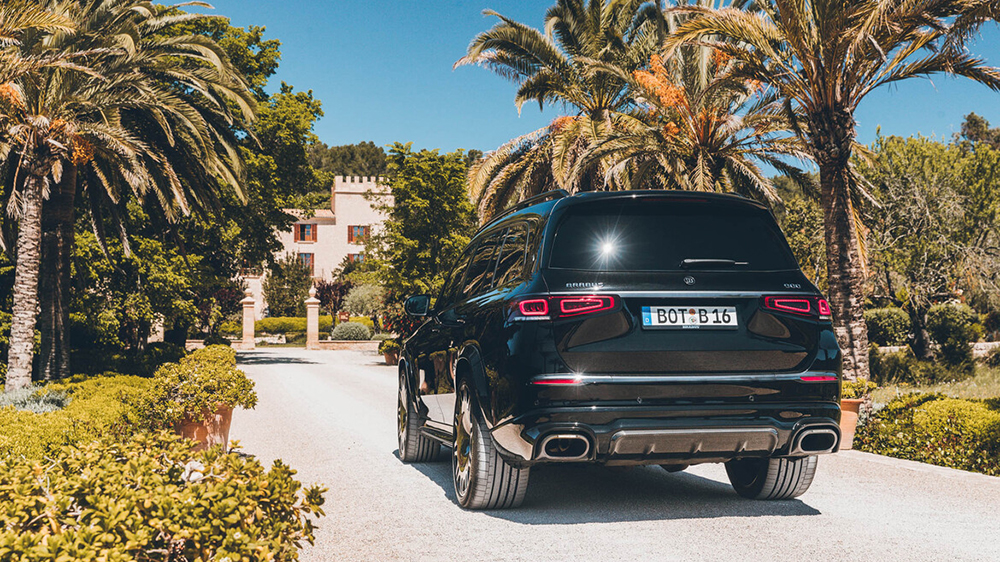 Brabus
ADVERTISE WITH US