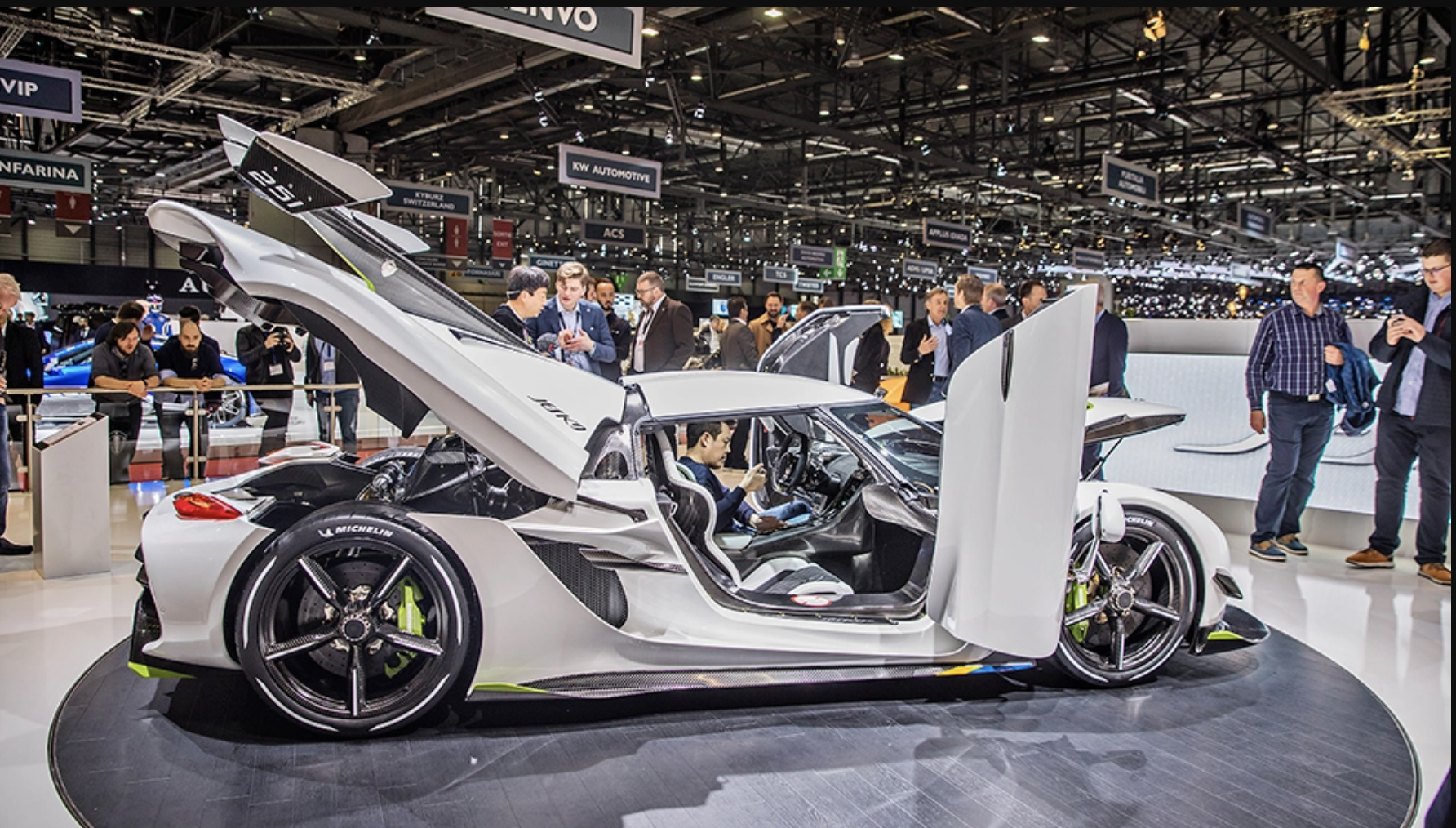 The Geneva Motor Show Will Return In 2023

The announcement was made the same day the 2022 Beijing Motor Show was postponed.

The Geneva International Motor Show is finally coming back.

One of the automotive industry’s biggest events will return in 2023, following a three-year absence. Comité Permanent du Salon International de l’Automobile, which runs the Swiss event, made the announcement in a very straightforward “Save the Date” message posted to the show’s website on Monday morning. “We are very happy to confirm you that the Geneva International Motor Show will be on from February 14th to February 19th 2023 in Palexpo, Geneva,” it reads in its entirety. The event was last held in 2019.

Back in February 2020, the Geneva Motor Show was cancelled days before it was scheduled to begin after the Swiss government banned gatherings of more than 1000 people because of the then-nascent coronavirus outbreak. In the years since, organizers have chosen to be cautious. The 2021 event was cancelled in June of 2020. Then, in November of 2021 the plug was pulled on the 2022 edition.

Of course, plans to move forward with the auto show could still be subject to change amid a coronavirus that has produced multiple variants and case surges. Indeed, Monday’s statement came just hours after it was announced that another major car event, the Beijing Motor Show, was being postponed indefinitely, according to Motor1.com. Organisers of the biennial event, which was set to run from April 21 through the end of the month, said that the event was being delayed because of the rising number of Covid-19 cases in China, which is currently experiencing its biggest jump in cases since the start of the pandemic. It is unknown whether the show will be held later this year, which is what happened after the 2020 edition was postponed.

The return of the Geneva Motor Show will certainly be welcome among auto industry insiders. The nearly week-long event is one of the crown jewels of the automotive calendar, with brands from all over the world lining up to show off their most outlandish vehicles. In 2019, this included the McLaren Speedtail, Ferrari F8 Tributo and, what was at one point the world’s most expensive new car, the one-off Bugatti “La Voiture Noire.” Amazingly, all those cars went into production. We’re still waiting on the all-electric Pininfarina Battista, though.