With 23 Porsche 911s, a Ferrari and a tank, the entire collection is available.

As a kid, I used to collect insects, carefully “preparing” specimens—a nice way of saying mounting, pinning and arranging them into neat rows within empty cigar boxes. That’s probably how the collecting bug bit, and soon all manner of objects were subjects for accumulation, comparison and contrast. Model cars came soon enough, and by the time I got my driver’s license, thoughts of real, life-sized vehicles parked in rows became an elusive dream.

For some fortunate few, however, that dream has been realised, as evinced by the Leonard Collection, now up for sale and comprised mostly of late-model Porsche 911s, with a smattering of other highly desirable automobiles, motorcycles, and even a surprise. 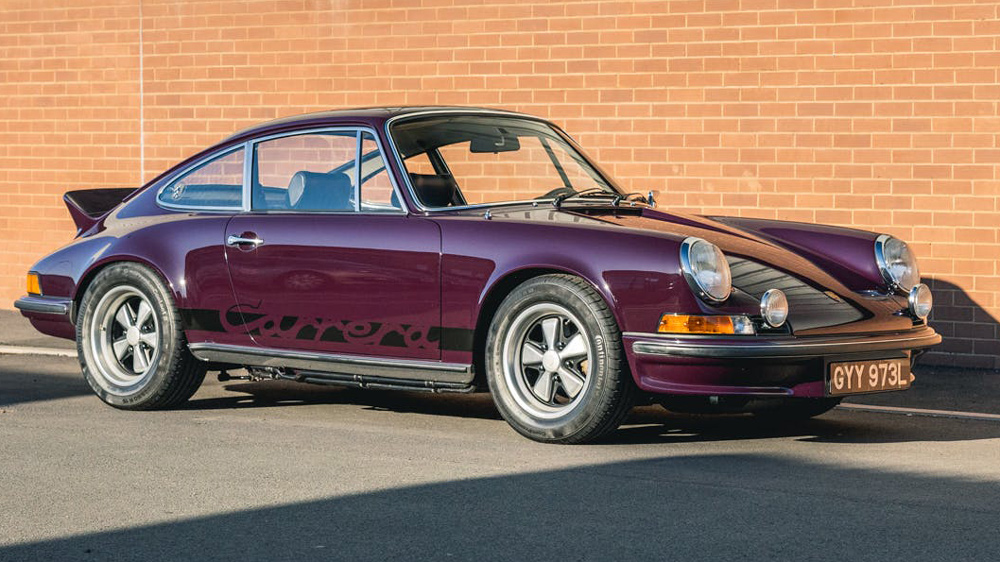 Offered by online auction house CollectingCars.com, and all at no reserve, the Leonard Collection includes 38 lots, including an assortment of Porsches that range from a 1971 911T to a 2018 911 GT2 RS equipped with the optional Weissach Package. Sandwiched in between these are such delicacies as a 1973 911 Carrera 2.7 RS—not in usual Grand Prix White, but one of 11 that left the factory painted Aubergine, and subject to a two-year restoration between 2010 and 2012.

Completists will want the 1974 911 Carrera 2.7 MFI, the first and most desirable of the early impact-bumper cars. Porsche purists will be smacking their lips over this 9,400-mile example, painted white with Midnight Blue leatherette and cloth interior. If another white 911 is the order of the day, the field also includes Mr. Leonard’s 1988 911 Carrera 3.2 Club Sport with red graphics and wheels, cloth interior and only 6,416 miles on its odometer. 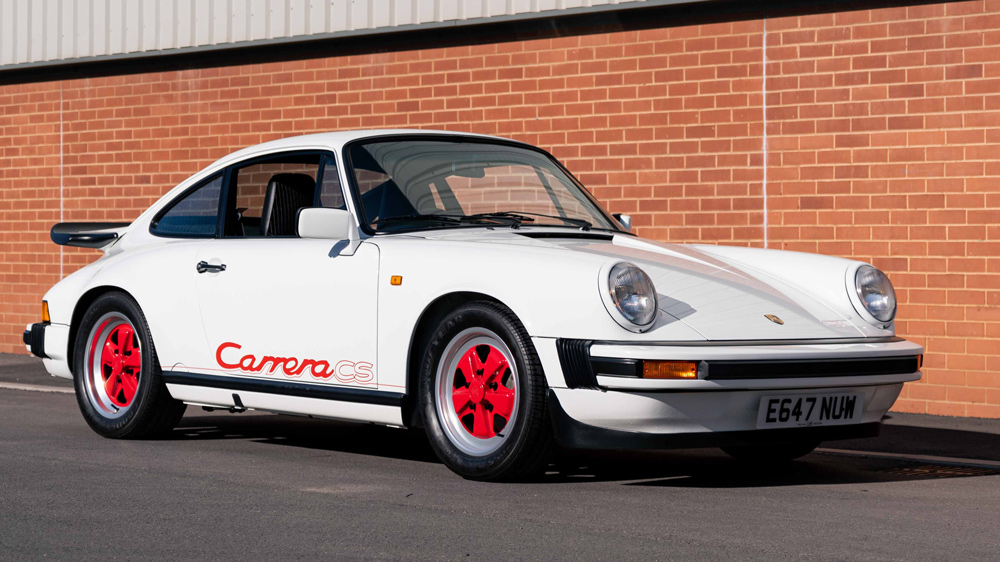 Collectors searching for a three-piece primary palette of 911 (064) Carrera RS cars will want the Ferrari Yellow, Maritime Blue and Guards Red examples on offer. Punctuating the sale is a 2006 Fayence Yellow Carrera GT, a colour that brilliantly shows off the shape of Porsche’s rare V-10 supercar. 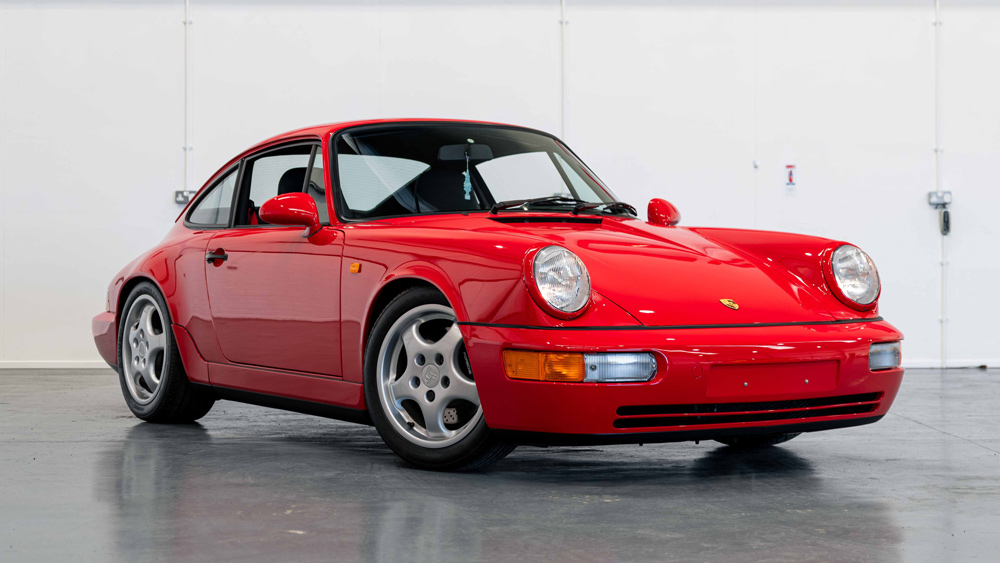 In the unlikely event that 23 Porsche 911s don’t satiate one’s appetite, Leonard’s assortment of Ferraris, which include two F512 M examples, a 2008 430 Scuderia and 2018 GTC4Lusso, might be welcome additions to any Prancing Horse collection. 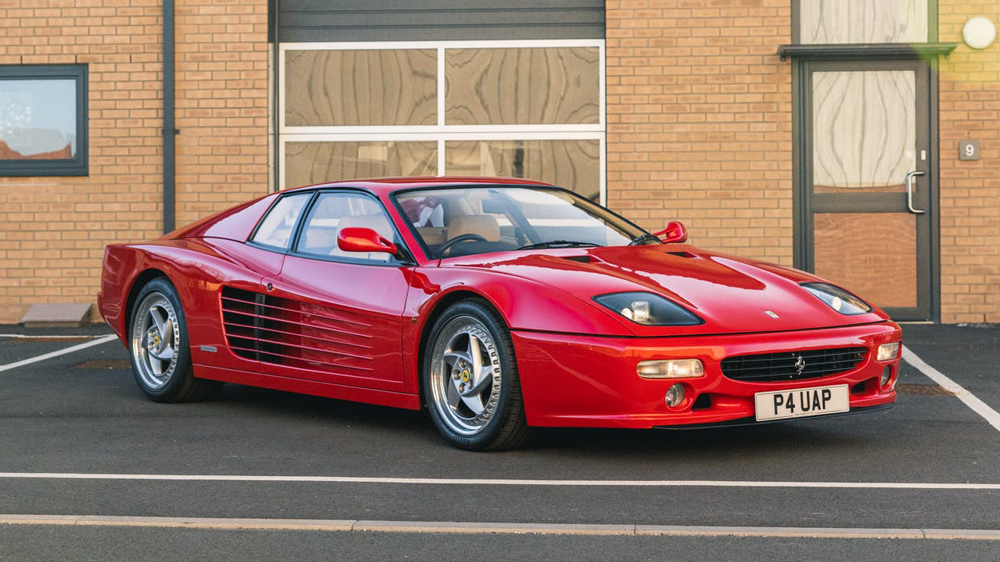 One of the two Ferrari F512 M examples being presented. Photo: Courtesy of CollectingCars.com.

Other highlights include a 2000 BMW Z8, a 2017 Mercedes-AMG GT R and, for true contrarians, an Alvis Sabre light tank. Capable of a scorching 82km/h, it is the world’s fastest tank, and sure to make an impression at any Sunday cars-and-coffee gathering. 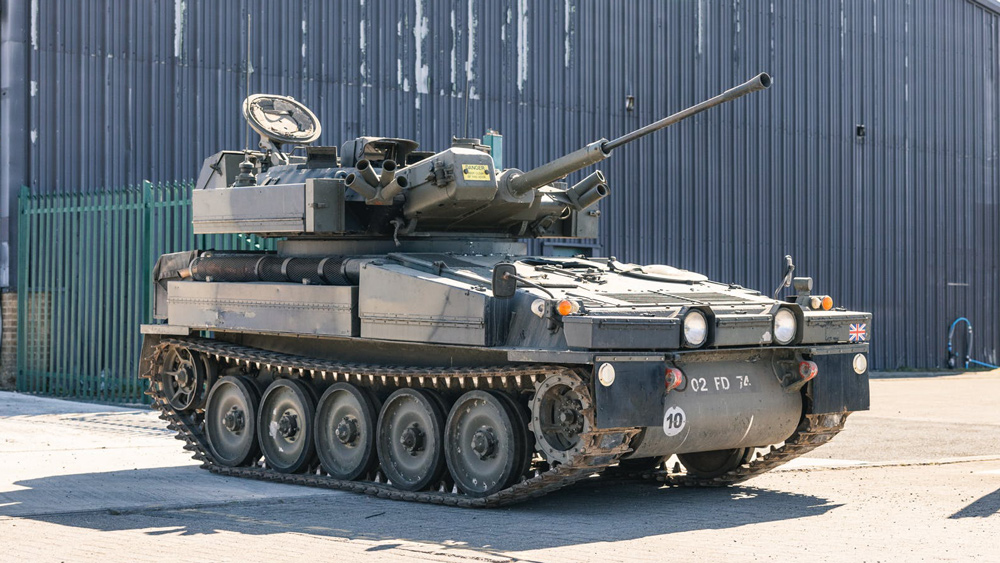 Bidding on the Leonard Collection ends May 16.