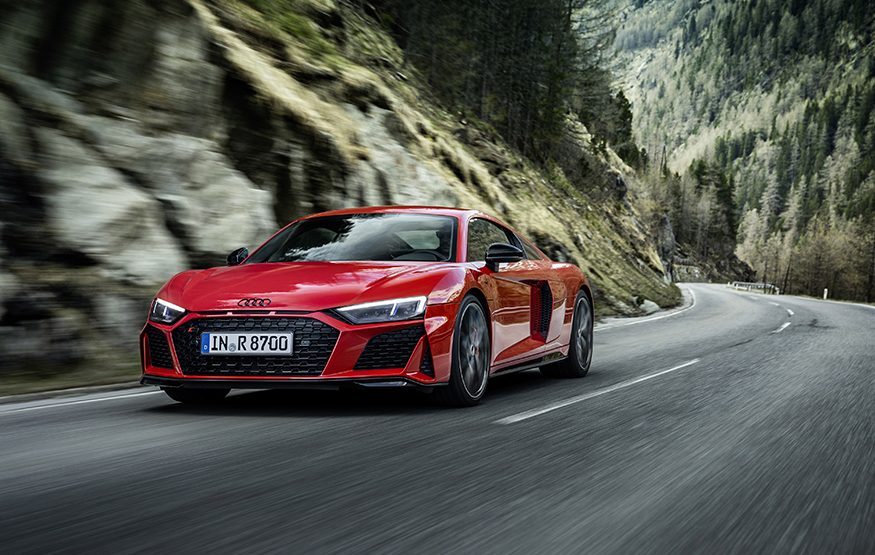 The Audi R8’s Successor Will Be Fully Electric

A representative for the brand said 80 per cent of the RS lineup will be electrified by 2026.

Audi is serious about electrifying its entire lineup—even its top high-performance vehicles.

The German luxury automaker’s sports division is still figuring out what’s next for its range-topping R8 model, but whatever it is, it will involve a fully electric powertrain, according to CNET. And the same goes for every other model wearing an R or RS badge.

Audi Sports head of marketing Linda Kurz told the website that the R8’s successor, be it a new generation or an entirely new vehicle, won’t have an internal combustion engine. That’s because her division’s main goal going forward is to “transform the R segment, and the R segment is going to be fully electric. This is our job for the next decade.” 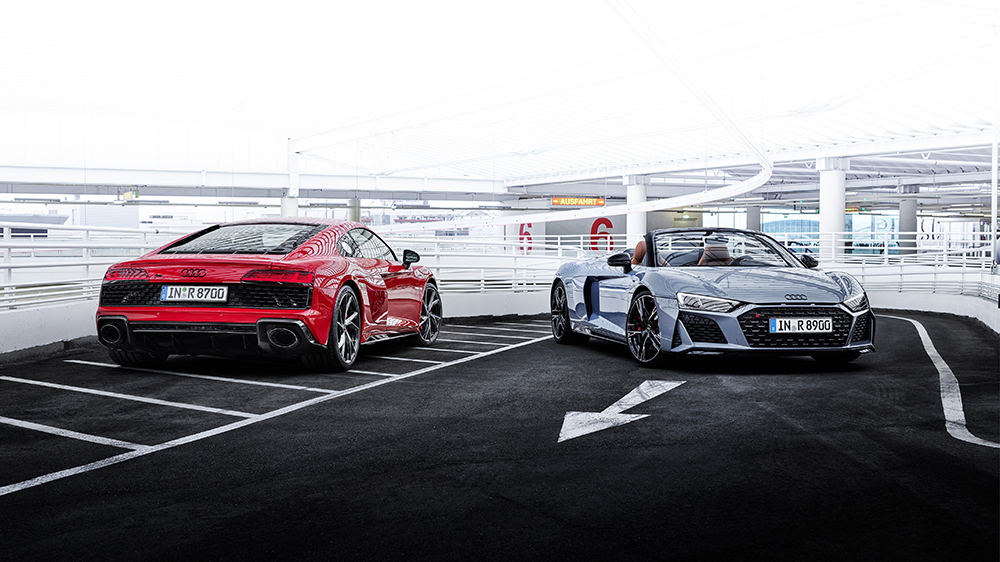 This statement shouldn’t be read as a vague promise, either. She said that by 2026, 80 per cent of the RS lineup—which currently includes the RS5 Coupe, TT RS and RS Q8 SUV—will feature some sort of electrification. This shouldn’t come as a complete shock, as Audi has announced a slew of battery-powered models in recent years (including the RS e-tron), but the company’s timeline highlights just how serious it is about electrification. It also gives further credence to last month’s rumour that the company is working on an all-electric version of the RS6 Avant performance wagon.

When reached for comment by Robb Report on Thursday, a representative for the marque said they had “nothing further to add at this time.”

Whatever form it ends up taking, the R8’s successor will have some pretty big shoes (or tyres) to fill. The marque’s current halo car—which was first introduced in 2006, and is only on its second generation—is a true beast. The current top-of-the-line R8 V10 Performance Quattro S Tronic variant is equipped with a 5.2-litre V-10. It’s mated to a seven-speed dual-clutch transmission that sends power to each wheel and can pump out 443kW and 560Nm of twist. Thanks to all that power, it can rocket from zero to 97km/h in less than three seconds and has a top speed of 330km/h. It’s exactly what a halo car is meant to be.

Considering that the RS e-tron GT’s powertrain is already capable of generating 468kW, we think an all-electric R8 won’t have much problem beating that.