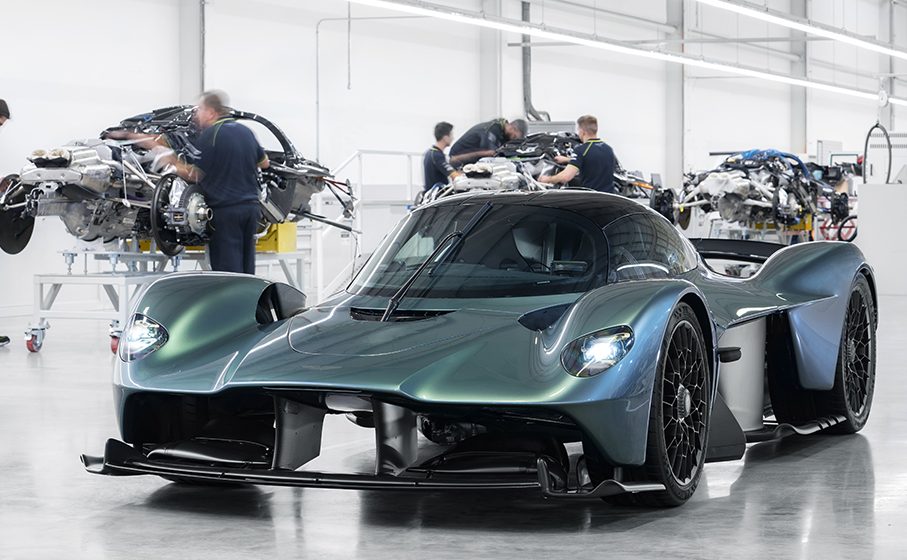 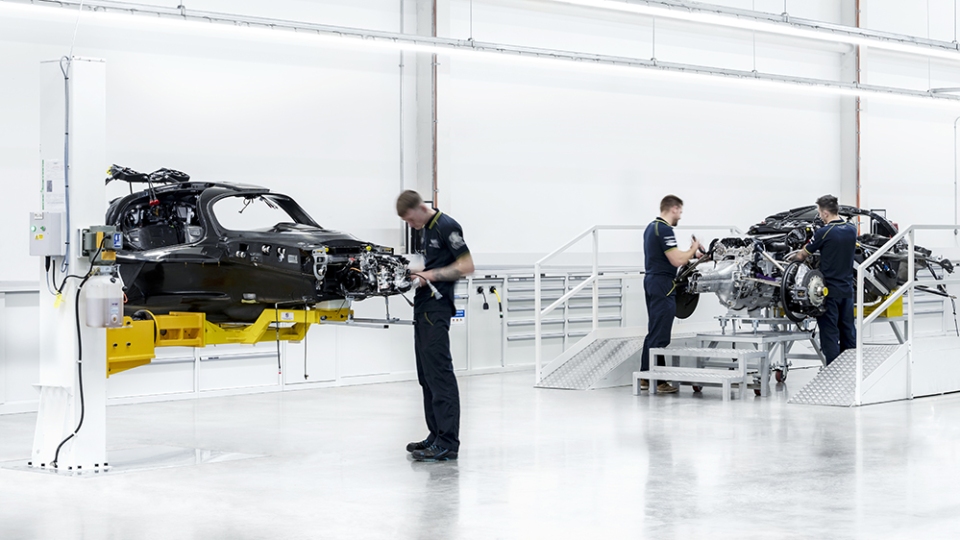 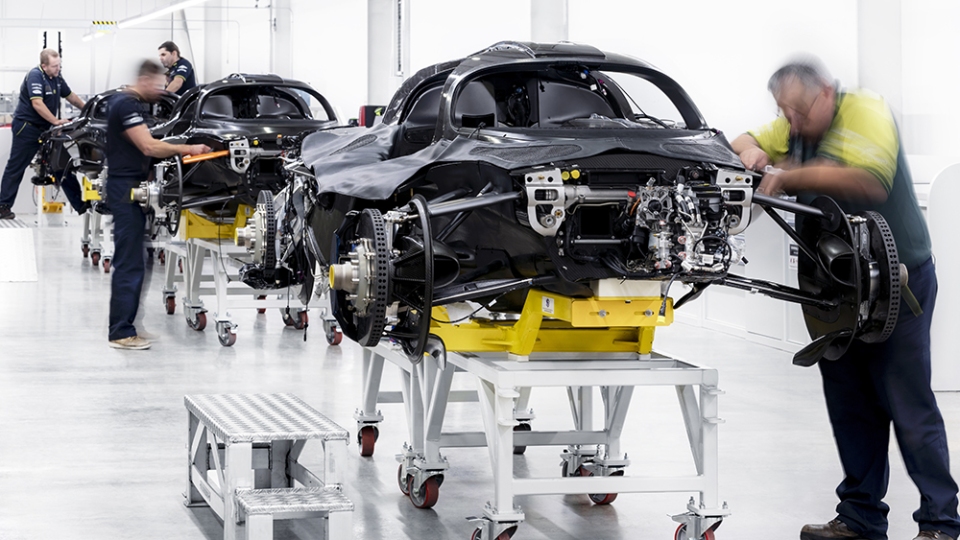 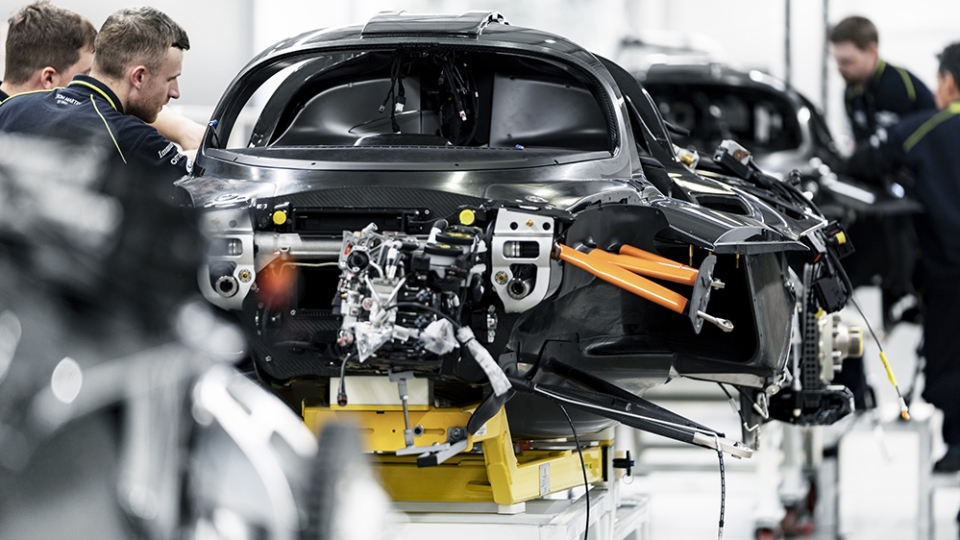 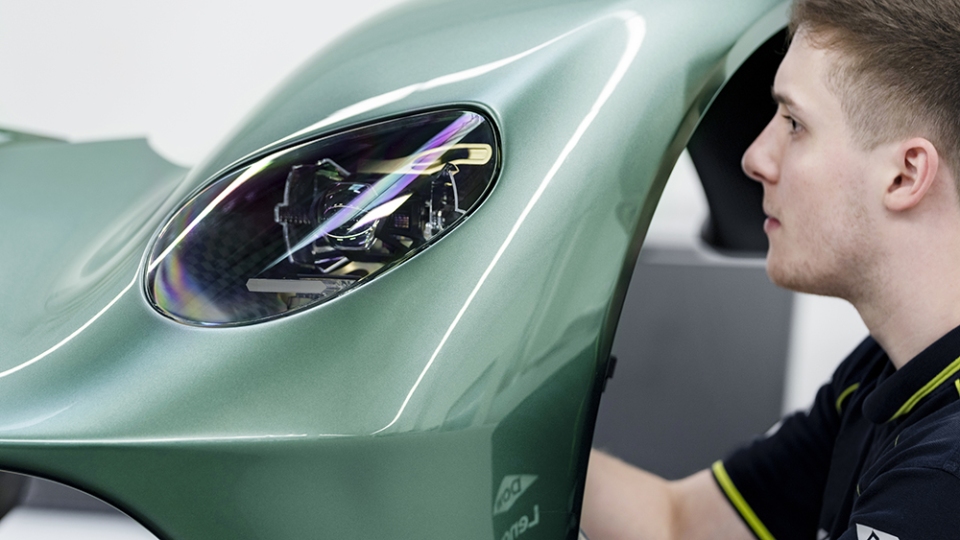 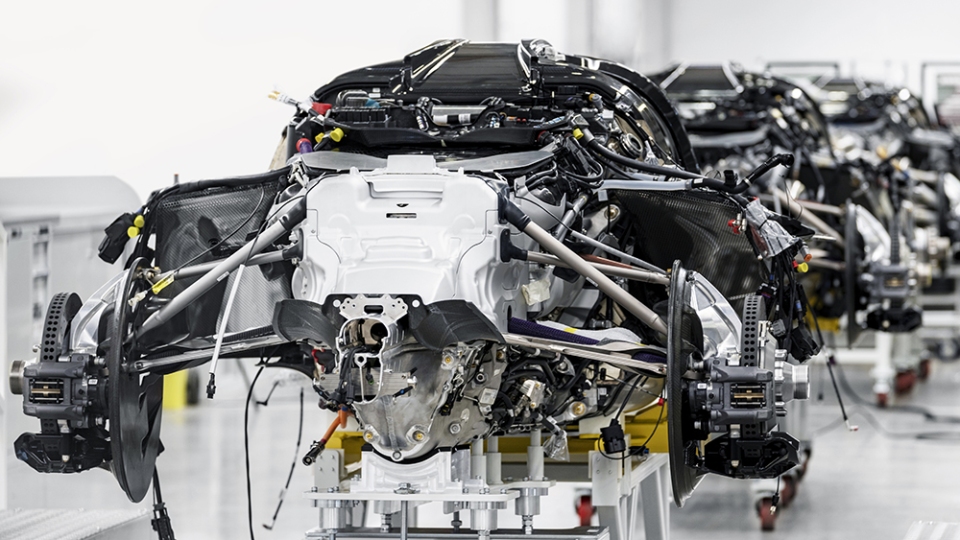 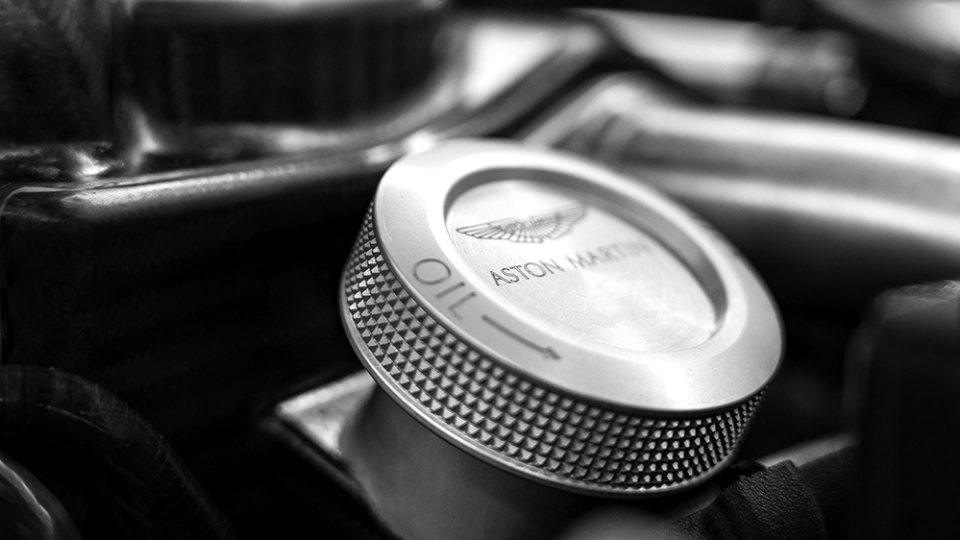 The Aston Martin Valkyrie Hypercar Is Now In Production

Deliveries of the 150 hypercars will take place in the coming weeks.

After more than a century in the game, Aston Martin has finally built a hypercar.

The very first customer Valkyrie rolled off the line on Thursday, signalling a bold new era for the British marque. The hotly anticipated speed machine, which will be limited to just 150 examples, has now entered full production, with deliveries planned in the coming weeks.

“It is an immensely proud moment for us to complete our first-ever hypercar,” Aston Martin’s CEO Tobias Moers said in a statement. “The Aston Martin Valkyrie program has tested everyone who has worked on it to the limit but the commitment to the dream has produced a truly incredible car, an F1 car for the road.” 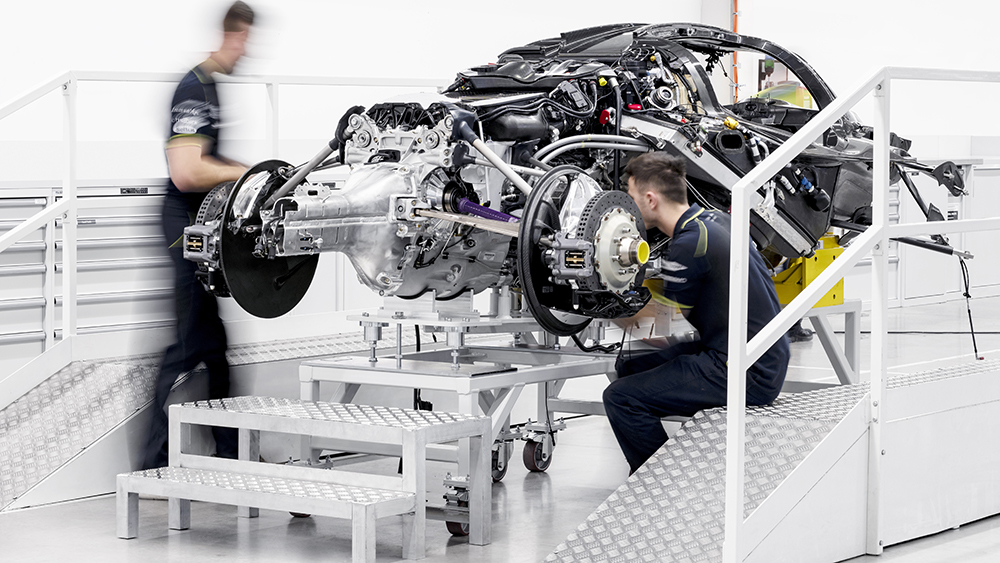 Each Valkyrie will take 2,000 hours to build by hand. Max Earey

Indeed, the hybrid ride—the brainchild of Aston Martin and Red Bull Racing—packs the power and tech of a formidable Formula One racer. Crafted entirely from carbon fiber, the featherlight body has been honed for performance. In fact, the underfloor aerodynamics will reportedly generate 4,000 pounds of downforce. 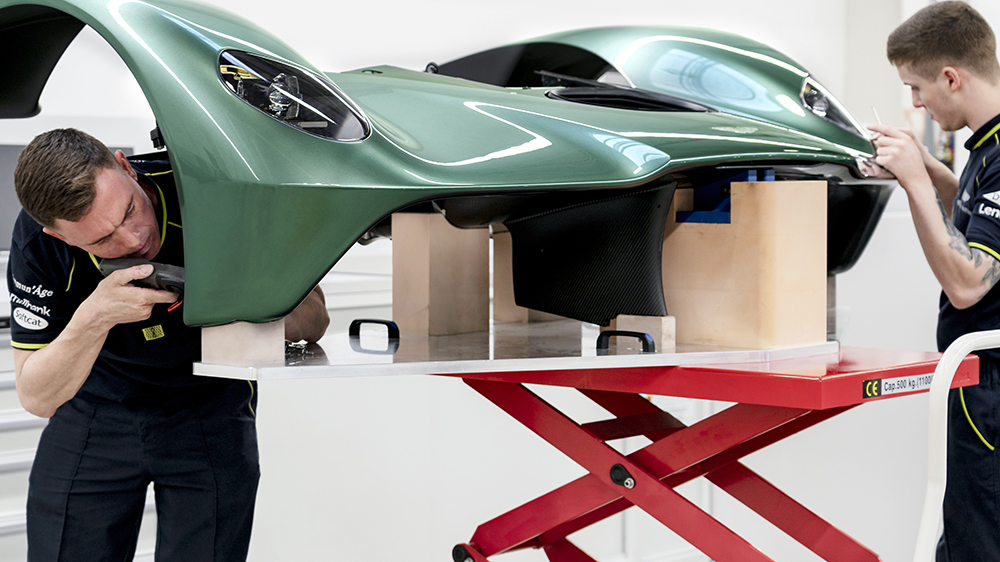 The Valkyrie’s featherlight body is made entirely from carbon fiber. Aston Martin

Under the hood, meanwhile, the Valkyrie is fitted with a naturally aspirated V-12 that’s capable of churning out 1,000 hp and an electric motor that can generate an extra 160 hp. This gives the road rocket a total of 1,160 horses and 664 ft lbs of twist, as well as the ability to rev at 10,500 rpm.

Like all of Aston Martin’s cars, the Valkyrie is being hand-built at the automaker’s Gaydon headquarters in Warwickshire, England. A team of highly skilled technicians in a special Valkyrie production area will spend some 2,000 hours on each model before it is then tested at the Silverstone racetrack near Northampton, England. You might remember Aston Martin testing three prototypes of the hybrid hypercar here last year with Formula 1 drivers Max Verstappen and Alex Albon at the helm. 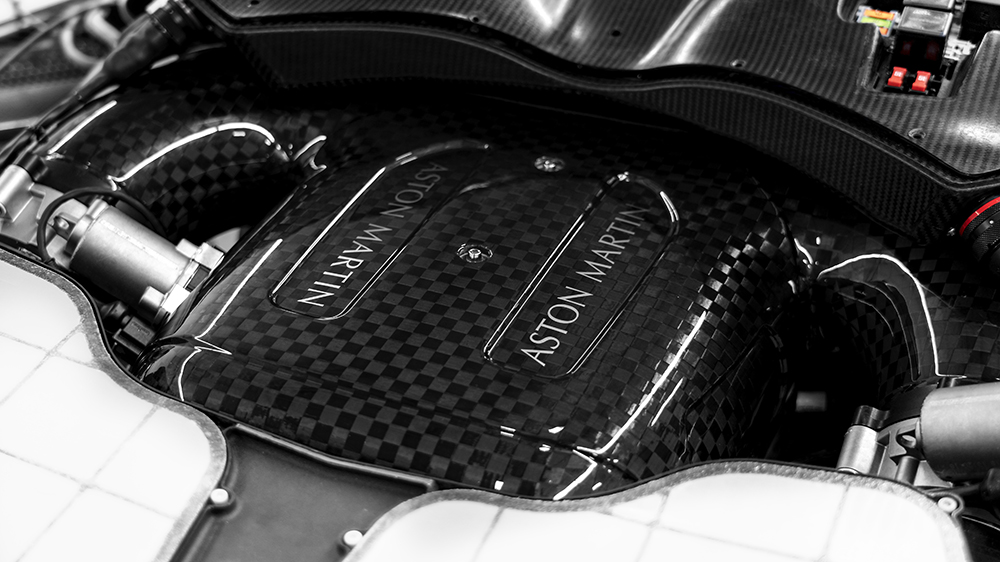 Each Valkyrie will be fitted with a punishing V-12 capable of 1,000 hp. Aston Martin

Getting the Valkyrie to the production stage has required half a decade of painstaking work. The initial concept, codenamed AM-RB 001, was first unveiled back in 2016, and, now, the $3.25 million land rocket is finally on its way to collectors. Moers is confident drivers will appreciate his team’s work, too.

“I’m sure our customers will be delighted with what they have achieved,” he said.