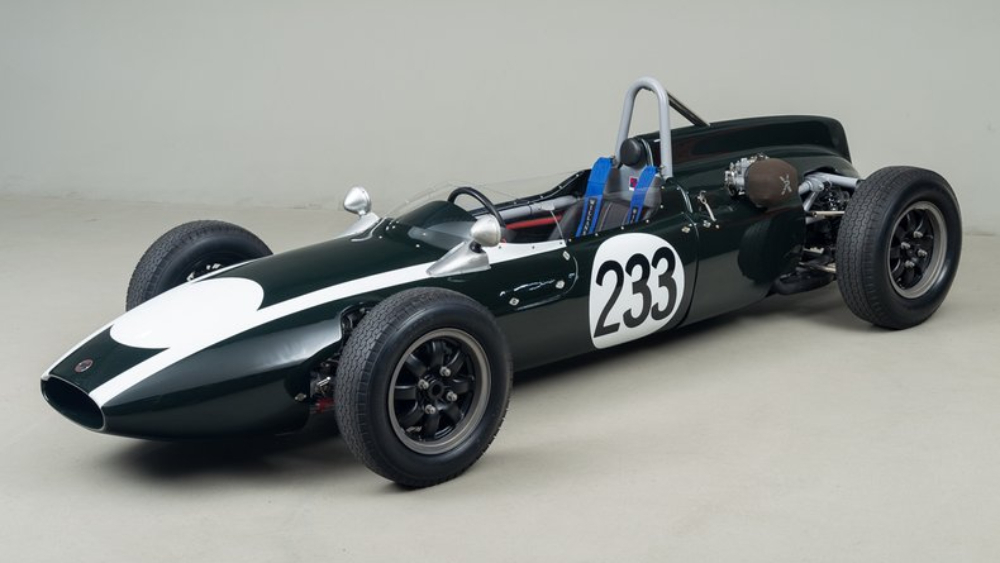 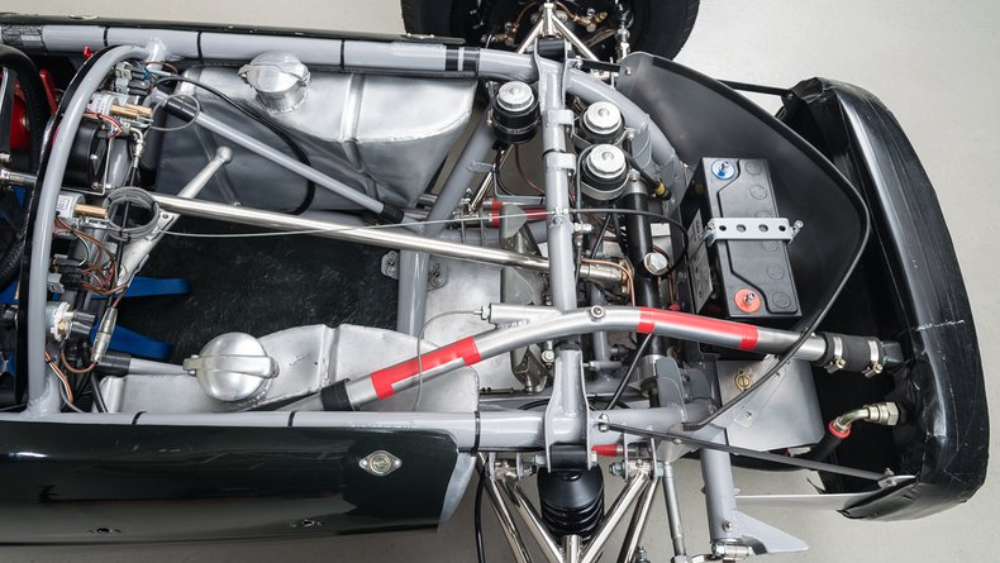 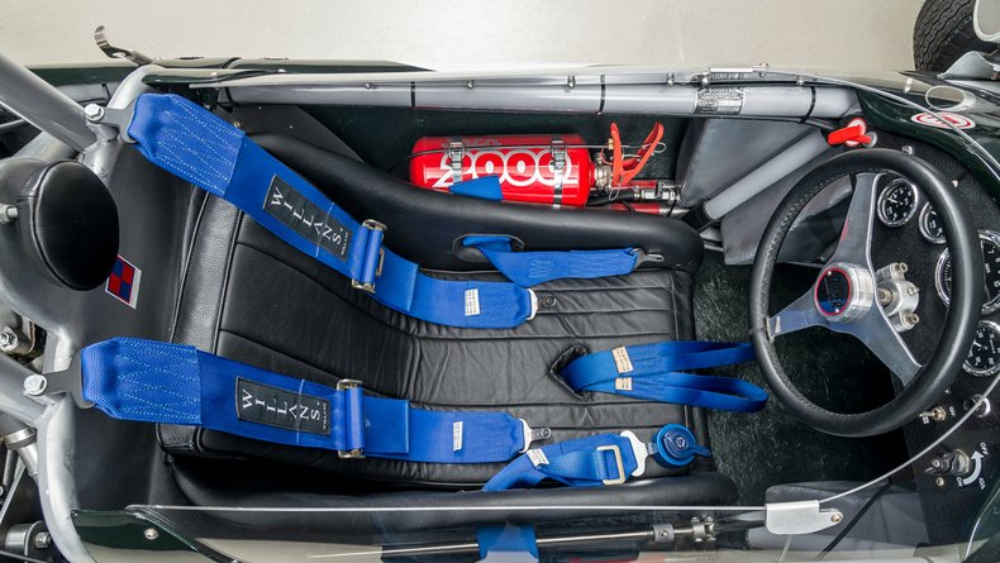 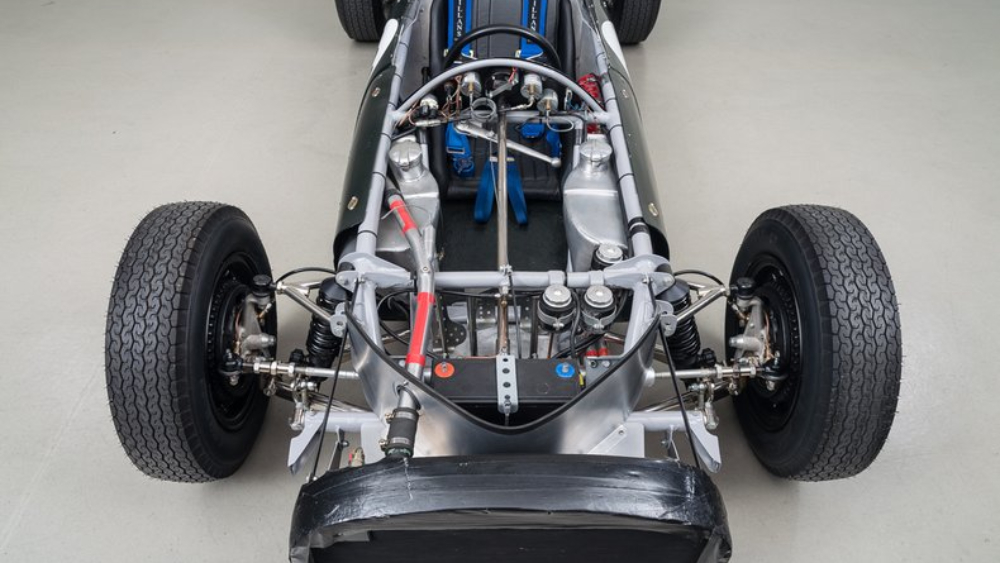 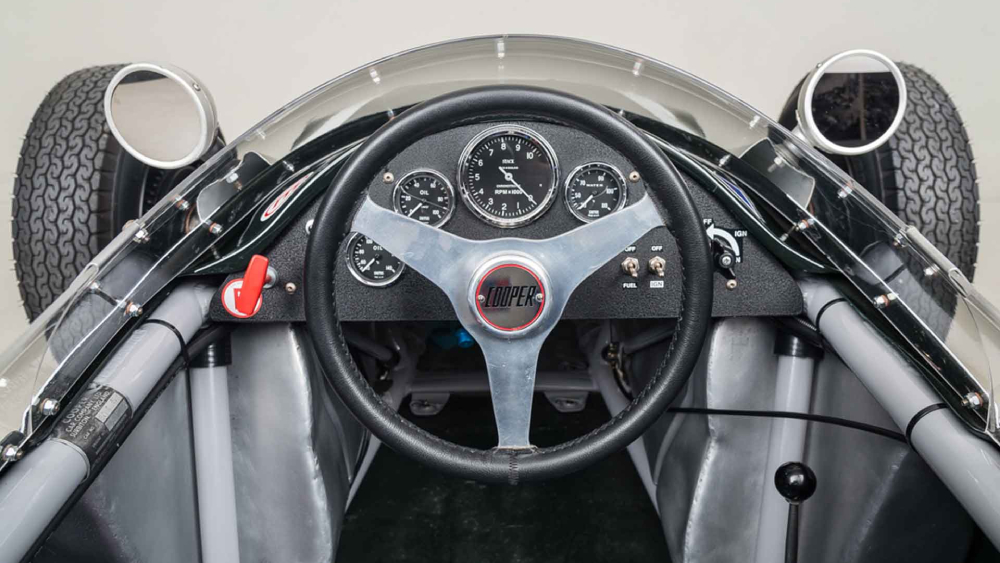 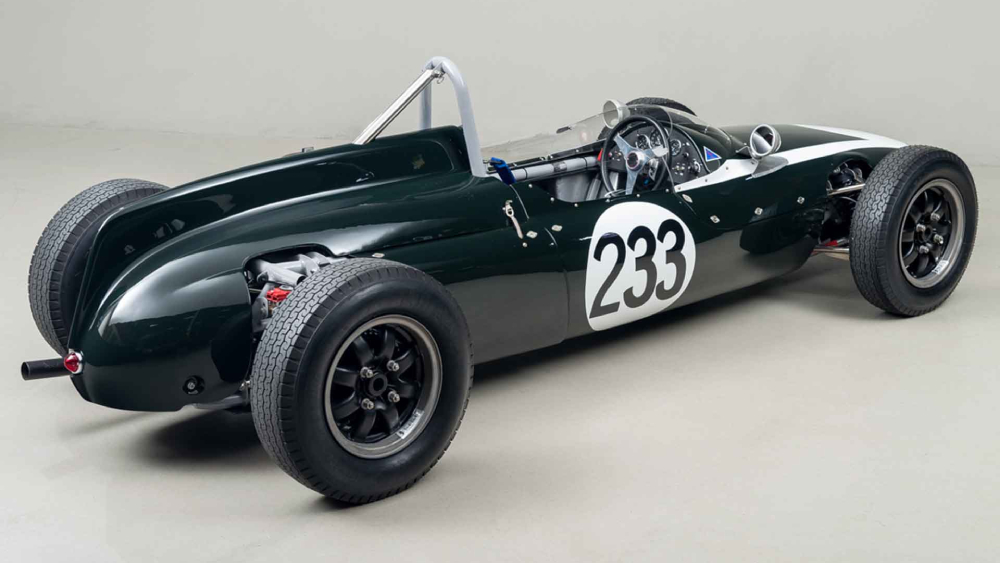 The classic car achieved 8 first-place finishes in its first year.

Hollywood legend Steve McQueen is often remembered as frequently for his love of the race track as he is for his signature style and iconic film roles. More than just a fan, McQueen was no stranger to getting behind the wheel himself and one of his former race cars is up for sale.

The sleek 1961 Cooper T-56 Formula Junior in question was originally built for the FIA’s Formula Junior series and became one of only two Works cars campaigned by the successful Team Tyrell for Cooper for 1961. Initially raced by South African driver Tony Maggs, it racked up 8 first-place finishes that year––Goodwood, Magny-Cours, Monza, Kalskoga, Rouen, Zandvoort, Oulton Park, and Montlhery––and 18 total podium finishes. After such a successful season, Cooper sold the car to McQueen in January of 1962 when he was still a burgeoning talent having worked mostly in television before starring in the classic, The Magnificent Seven, just over a year prior.

McQueen had a history with Cooper having attended its racing school in England during his youth and was close with company co-founder John Cooper. After having the vehicle shipped to California, it didn’t take McQueen long before he began racing it himself in various locations across the West Coast. 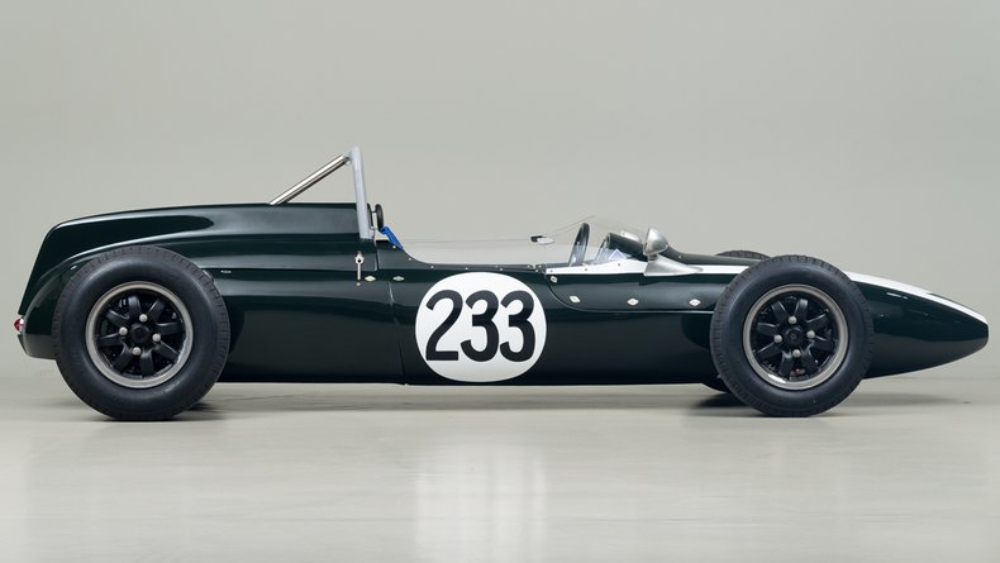 But when you’re a rising movie star with serious commitments to big-budget productions, partaking in especially dangerous sports usually doesn’t sit too well with executives. In the pits moments before his race at Laguna Seca, studio lawyers cornered McQueen and asked him a question, “Are you a movie star or a race car driver? Choose.” McQueen suspended his racing activities until some time later when he started his own studio where he could make the rules. Due to the halt, the car was sold by his mechanic into 1963 to Al ‘Buster’ Brizard who drove it to five straight wins and its third championship in five years.

The vehicle changed hands several more times over the years before its last acquisition in 2003. That owner conducted an extensive renovation with the help of Hardy Hall Restorations, of Herefordshire, England to return the automobile to its former glory. The job turned out to be a full nut-and-bolt restoration with parts refabricated or replaced so it could be race-ready. This makes it one of only about 30 surviving examples of its kind qualified to do so.

Currently housed at the Canepa Motorsports Museum, it is one of the few vehicles in the museum’s collection available for purchase. Visit the official website to inquire about pricing.