F1 star Sebastian Vettel is clearing his garage—and you could be the beneficiary.

The four-time world champion, who joined Aston Martin last spring after six seasons racing for Ferrari, has just put eight vehicles from his supercar collection up for sale through British dealer Tom Hartley JNR. The elegant set of speed machines shows that the driver’s taste in cars is just as formidable as his driving skills.

Vettel, who dominated Formula 1 during the first part of the last decade, is notoriously private, but the cars he’s selling off suggest his love of speed doesn’t end on the track. The selection of vehicles—which includes five Ferraris, two Mercedes-AMGs and a BMW—are cutting-edge machines meant to be driven fast. They’re also pretty easy on the eyes. 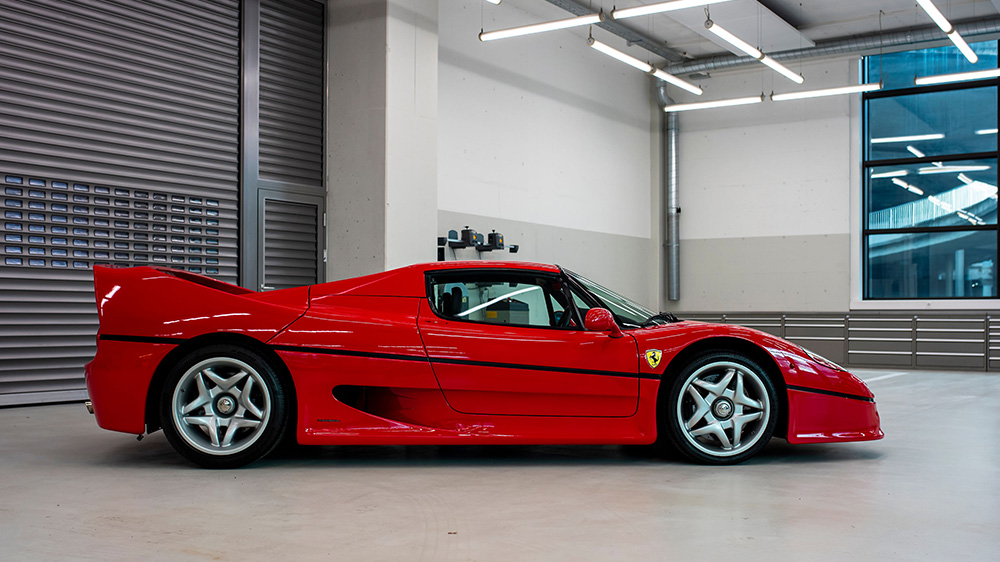 A trio of red Ferraris headline the set of cars up for grabs. These include a barely driven, late-production 2016 LaFerrari. The coupé is powered by a hybrid powertrain capable of delivering a whopping 708kW. Next up is a 2004 Enzo (pictured up top) that the dealership touts as the “very finest example offered for sale anywhere.” The 355km/h speed demon comes with Ferrari “Red Book” Classiche certification. Finally, there’s a striking example of one of the most famous supercars of all time, the 1996 F50. Despite being 26 years old, the car has just 4,300 miles (6920km) on the odometer.

Those aren’t the only Prancing Horses for sale. There’s also a triple-layer yellow 2016 F12tdf that’s yet to crack 1,000 miles (1600km) and a black 2015 458 Speciale that was the first Ferrari Vettel ordered new. Neither features the marque’s trademark Rosso Corsa finish, but they’re still plenty special. 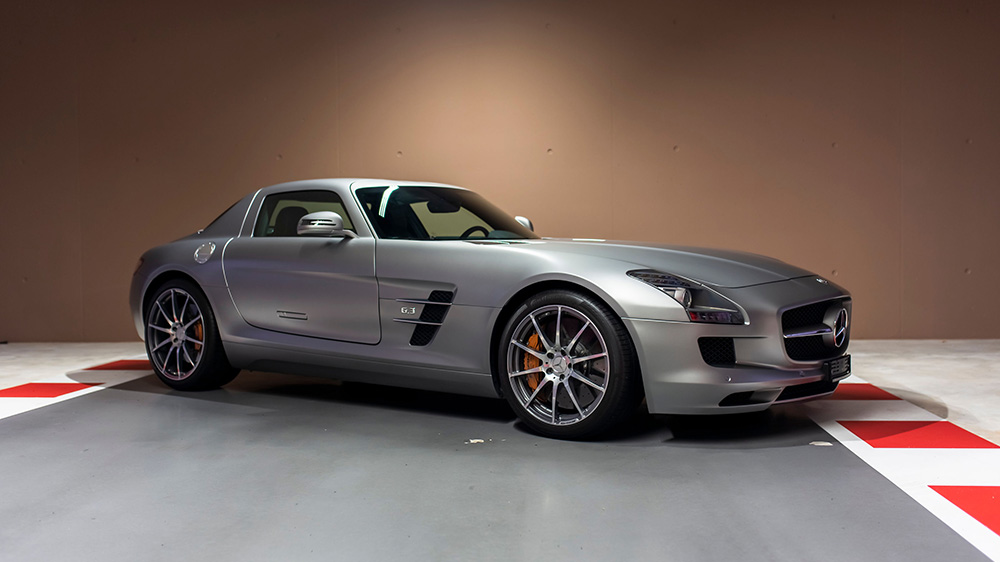 If your taste in premium automobiles leans more German than Italian, Vettel’s collection has something for you, too. There are two Mercedes-AMGs to choose from: a 2009 SL65 AMG “Black Series” coupe and gorgeous silver 2010 SLS AMG Gullwing. There’s also a sporty silver 2008 BMW Z8 Roadster on offer. The bimmer has covered the most ground of the bunch, but still has less than 13,500 miles (21,700km) on the odometer.

If Vettel’s cars have caught your eye, you’ll want to act fast. Indeed, the LaFerrari and the F50 have already sold, but that still leaves six stunning cars you can add to your collection. And who knows, maybe some of their former owner’s driving skills will magically rub off when you get behind the wheel.