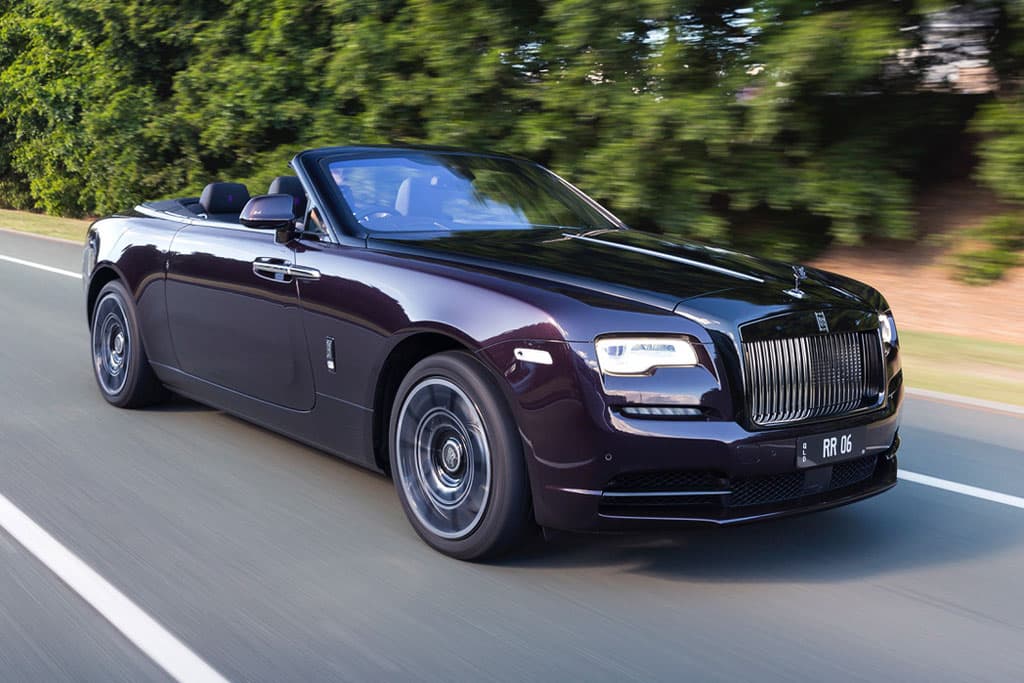 Rolls-Royce Kills Off Wraith And Dawn Ahead Of First EV

The two models will make room for the incoming Spectre.

Rolls-Royce is slimming down before going electric.

The storied British marque is killing off the Wraith and the Dawn, according CEO Torsten Müller-Ötvös. That means the brand’s lineup will shrink from five to three models in preparation for the launch of its first EV, the Spectre.

Müller-Ötvös told Autocar magazine that the automaker had closed the order books for both models—the two-door coupé and two-door convertible—in all markets. Despite this, the waiting list for the Wraith and Dawn means they won’t stop rolling off the line at the company’s Goodwood factory until next year. 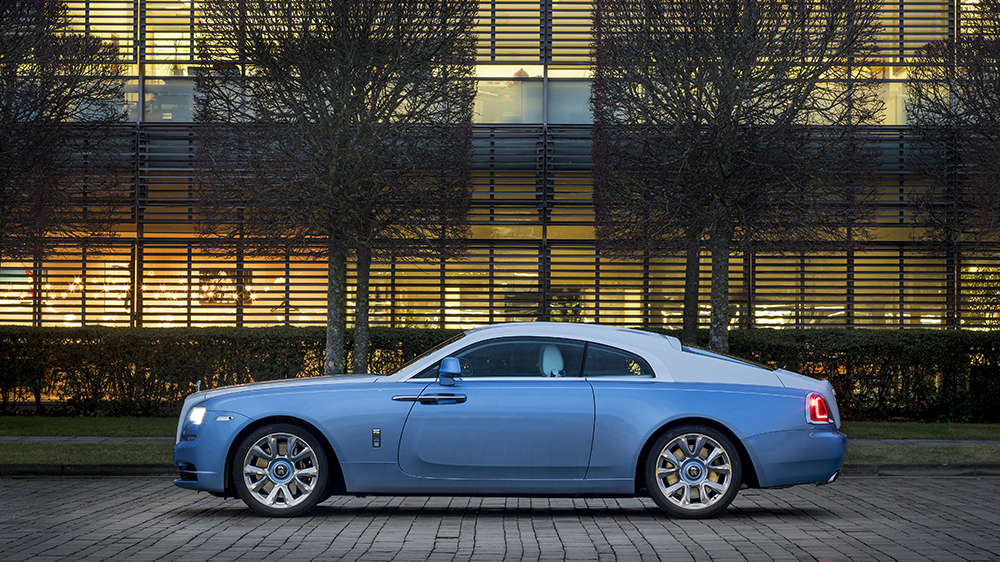 When reached for comment, a spokesperson for Rolls-Royce confirmed to Robb Report that neither the Wraith or Dawn had been available in the US since last year, but customers can still buy both through its certified pre-owned program. “Wraith and Dawn were last available as new models as of 2021 in the US,” the rep wrote in an email. “For more than a year, they have not been available for Bespoke Order.  However, they are extremely popular as a Provenance order (pre-owned Rolls-Royce) through authorized Rolls-Royce Motor Cars Dealers.”

The news is not exactly surprising. Production of both two-doors was always scheduled to end about now, and there are no plans to replace either. As for new cars, customers will have the Phantom, Ghost and Cullinan SUV to choose from. That number jumps from three to seven when you include extended-wheelbase (Phantom and Ghost) and Black Badge (Ghost and Cullinan) variants, though. 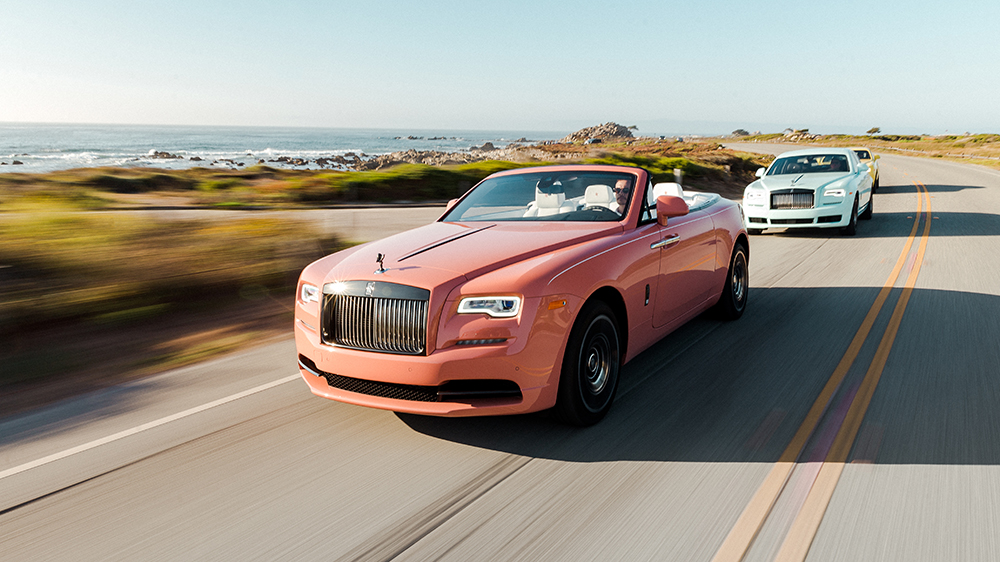 Roll-Royce’s next two-door, meanwhile, will be the much-anticipated Spectre, the marque’s first all-electric vehicle. The EV is scheduled to debut later this year and go on sale in 2023. We still don’t know what it will look like or how powerful it will be, but it will sport a new, more-aerodynamic Spirit of Ecstasy hood ornament. It will also be the first of many EVs developed by the luxury marque, which has committed to going all-electric by 2030.