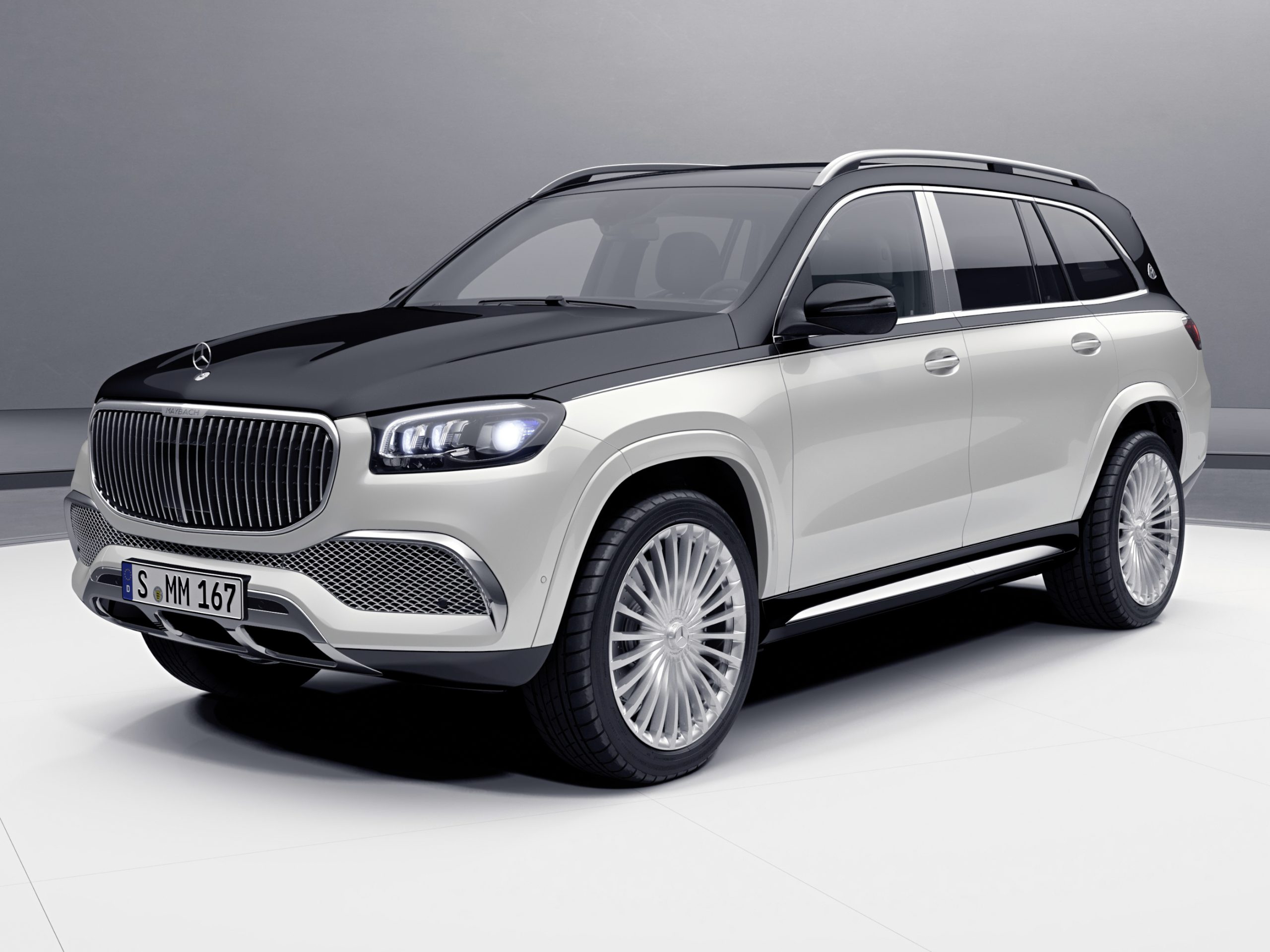 A V8 paired to a champagne fridge, pillows and an exploration of both large and largesse.

Because I avoid old, classic cars the way I avoid drinking sambuca, I don’t think I’ve ever been up close and personal with a vehicle that has running boards before.

The wide and wild numbers attached to the Mercedes-Maybach GLS 600 certainly give a touch of old-school flair to what is, in most other ways, a gargantuan and borderline god-awful-looking SUV.

Yes, it does make me, personally, sad that even the most luxurious of car makers—and Maybach has a proud history stretching back further than most, all the way to 1909 —now have to produce giant blunderbusses like this, but the fact is this particular lump of lovely leather, magical pearlescent paint and ridiculous power still manages to be so special that you can even forgive its exterior designers their sins.

The running boards are your first clue to the levels of luxury within, and the kind of soft, lazy and lushly wealthy executives this Maybach is aimed at. For a start, they’re there to make it easier for you to step up into the GLS 600, which really isn’t that hard. The car even lowers itself, and the running boards, as you approach so that you barely have to cock a leg to climb in. 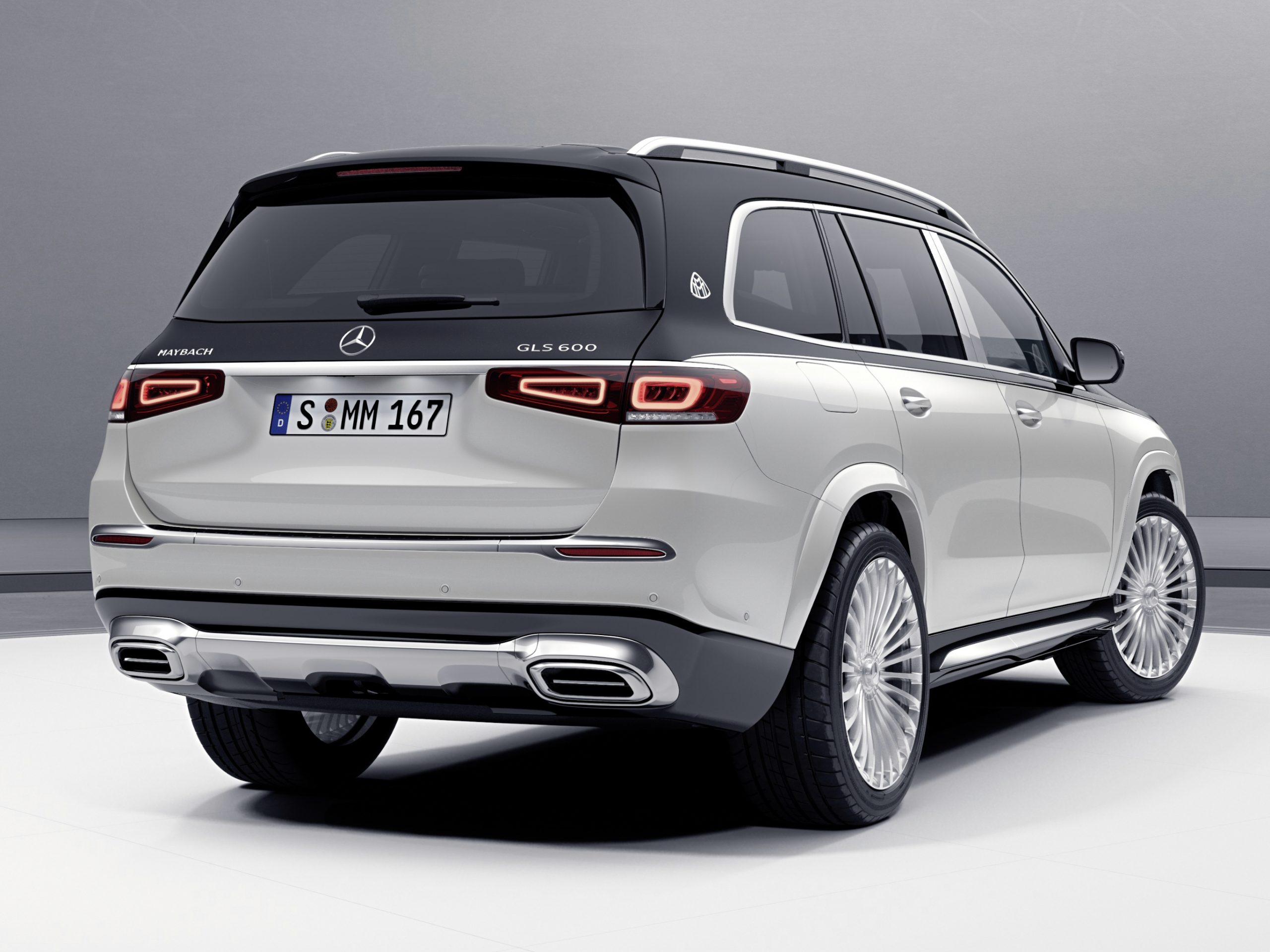 Once ensconced inside—and we’re obviously talking about the back row here, because that’s the place to be—you are struck by levels of luxury normally only seen on planes where you personally know the pilot and get to sleep on a bed.

The Nappa-leather-slathered “armchairs”, separated by a champagne fridge (with room for three bottles), are very much of the first-class variety, offering you the ability to lay down without your feet ever feeling like they’re going to run out of room.

The surfaces are delectable, the seat massages divine and even the throw pillows—not something I’ve ever seen in any vehicle—are downright huggable. Speaking of pillows, that’s what the rear headrests are as well. Talk about opulent.

Even when you’re on the move, it is absurdly silent back there, and the ride is superlatively smooth. The dedication to making the cabin quiet is almost disturbing and OCD like. The boot, which often transmits noise into an SUV, is disconnected from the passenger compartment by a solid wedge of sound-deadening materials.

The engineers have also gone to work on making the Maybach feel more like you’re cruising over the road than merely driving on it. A special “Maybach” mode minimises vibration specifically for rear passengers, while the “Curve” setting for the air suspension allows the car to lean into bends by up to three degrees, purely to reduce the feeling of g-forces acting on passengers.

As a rule, I don’t enjoy being driven around by other people, but in the Maybach I can honestly say I did. It’s pure pleasure back there. Of course, if you’ve spent $378,297, you’re probably going to see what it’s like to drive eventually, and it’s worth doing. The Maybach is a bit mad, as it turns out, with a twin-turbo V8, boosted by mild-hybrid technology to make a supercar-worthy 426 kW and 980 Nm. 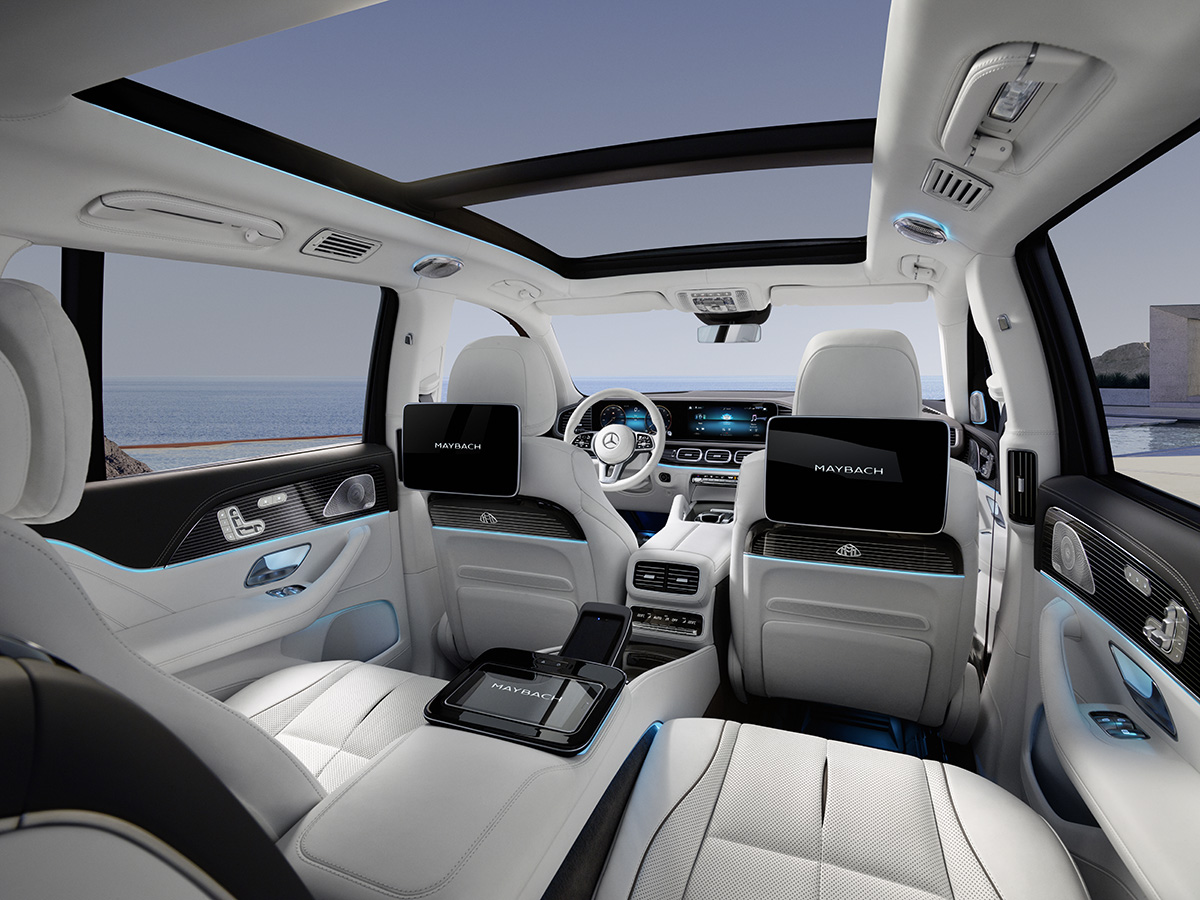 Generally, all that torque is there to make your progress feel entirely effortless, in conjunction with a silky nine-speed transmission, but if you wanted to you could send all this vehicle from a standing start to 100 km/h in an impressive 4.9 seconds.

If you really thrash the engine (you can almost hear it through all that sound deadening) and even if you’re spending most of your time sitting in the back, it’s good to know that if you need to get away from someone—perhaps the taxation department—you’ll stand a good chance of doing so in the Maybach.

To be honest, driving it is more than a little intimidating, as it just feels like there is so much vehicle stretching away from you in every direction, and unsurprisingly it also feels quite heavy, so it doesn’t take long before you’re begging to be allowed to go and sit in those big ol’ armchairs again.

What Mercedes—sorry, Maybach … Mercedes is the company that makes some very similar vehicles that might be closely related—has done is create the ultimate welcome wagon for someone who has just stepped off a private jet, or out of a first-class cabin. It’s a galaxy away from the wider world of road-going vehicles, and often it doesn’t feel like you’re in a car at all.

And thankfully, when it’s time to get out and your body has basically atrophied from all the relaxation, there are helpful little side boards to aid your egress.