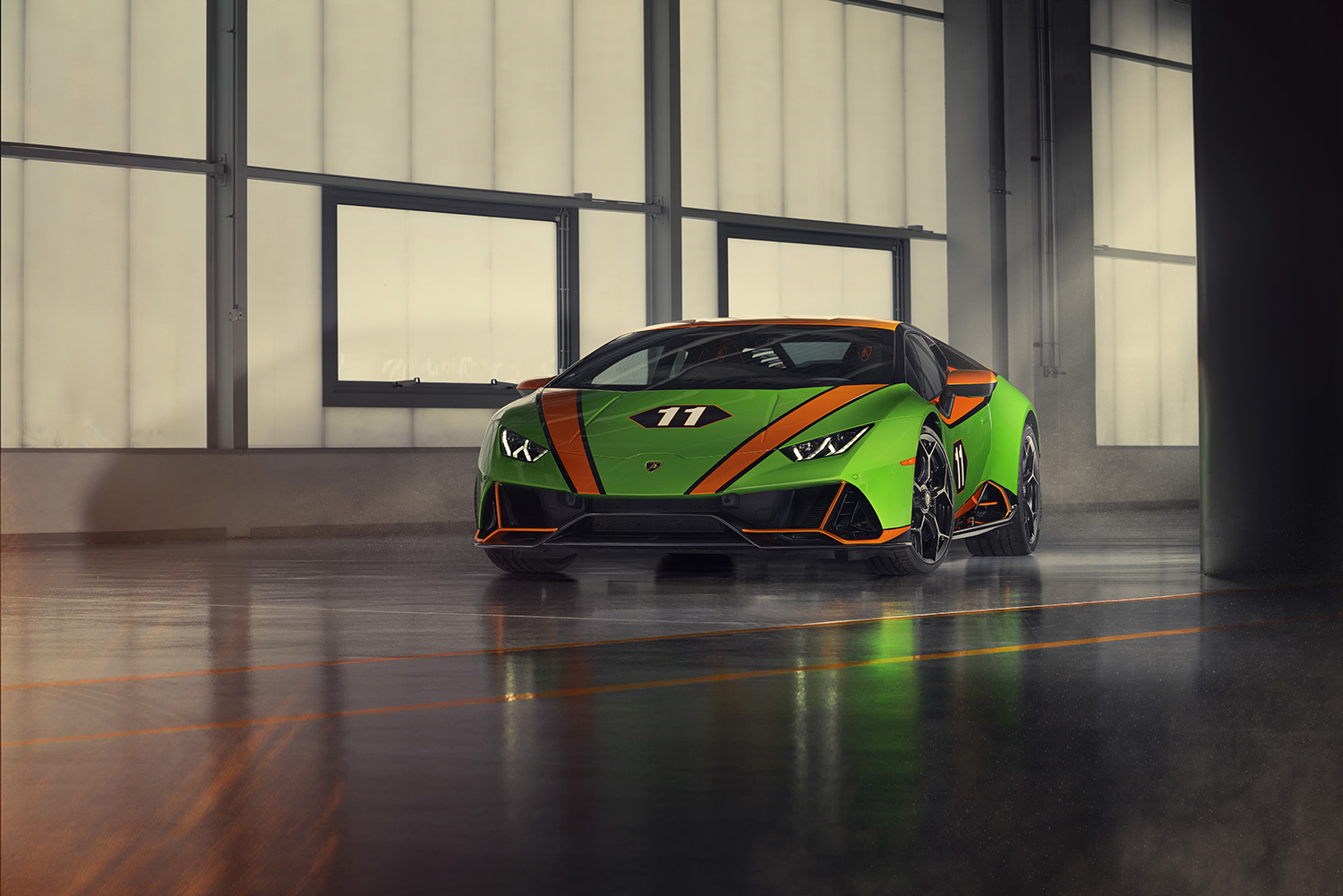 Packed with predictive new tech that aims to understand drivers and make things ‘easier’, this new Raging Bull still pushes the limits, and then some.

You might assume that, after a while, the intimidation that comes wrapped up in the experience of driving a shiny, sharp-edged Lamborghini would wear off, at least a little.

But the fact is it’s a bit like taming a wild horse, or 630 of them in the case of the new Huracán Evo, because no matter how many times you’ve done it, a little bit of respectful fear is always going to be wise.

Having driven a Huracán a few times before, however, I thought I’d feel instantly at home with its violent V10 engine, even though this Evo version does make 21kW more than the ‘basic’ version (up to 470kW, with 600Nm for good measure). Getting used to a vehicle that can accelerate your usually idle organs, and your widened eyeballs, from a standing start to 200km/h in just nine seconds takes a while. 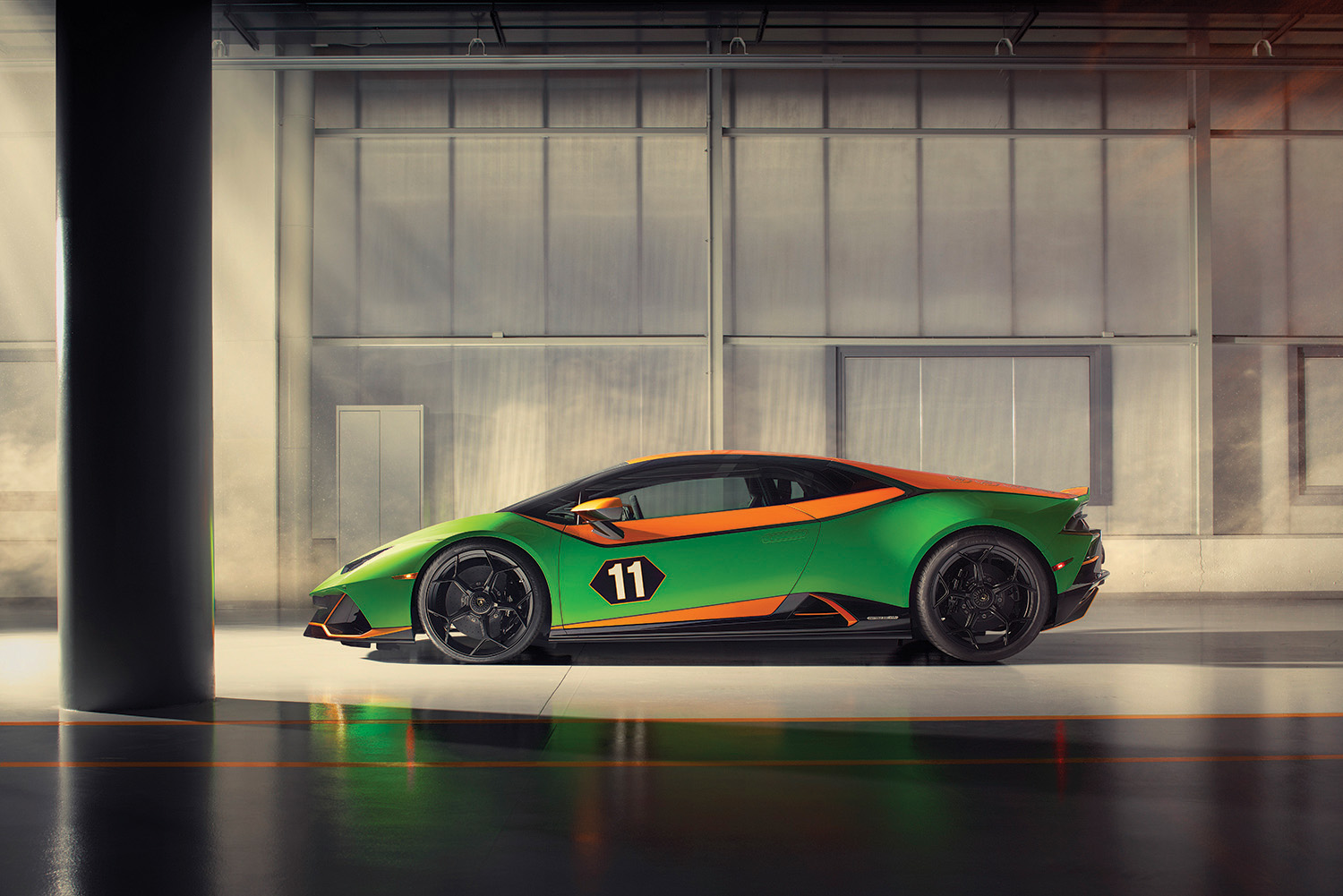 You don’t get in this car and immediately plant your foot, just to see what happens. Even a little bit of throttle, a gentle dab, is enough to engender immediate respect and calibrate your caution. It takes a few hours at the wheel before you even dare to explore the capabilities of a supercar like this, and when you do, the experience is never less than astonishing.

When 100km/h has rushed past in 2.9 seconds with your licence literally evaporating before your eyes—faster than you could say, “I’m sorry officer, I don’t know what happened”—your actual senses struggle to keep up. And in this Lambo, the super computer on big fat wheels that is the latest Evo iteration, both your mind and body have a lot to deal with. My brain is still struggling to comprehend the Einsteinian feat of time-bending Lamborghini claims to have made with its new car, which can, we’re told, predict what you, the driver, are about to do next, and then “pre-act” so that it is perfectly set up for what you haven’t yet thrown at it. 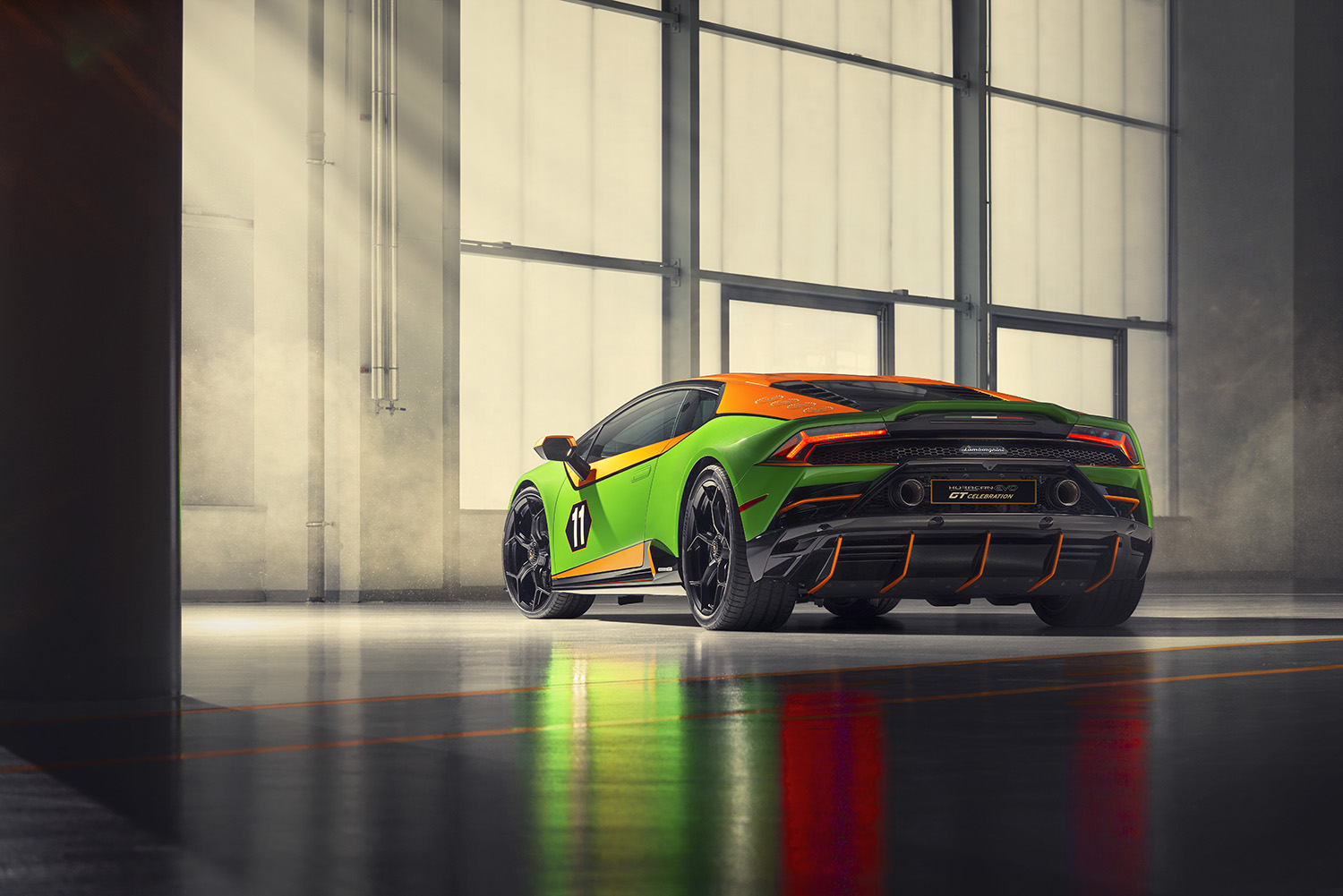 The system bears the impressive title of Lamborghini Dinamica Veicolo Integrata, but the really wild verbiage comes when the Italians explain that it uses “feed-forward logic” to predict the future, by taking all the information from its traction sensors, gyroscopes, four-wheel-steering system and what it’s learned about the way the driver works.

One Lamborghini person did put this a little more simply, explaining that the Huracán Evo is like a woman in that “it can read your mind.”

Supercars have long claimed to be able to react in very few milliseconds to a driver’s input, so that maximum grip and motion can be maintained, but being able to prepare and adjust the amount of power going to each corner before you’ve given those inputs should put this car on a different plane.

Sure enough, there is something other-worldly about the way the Evo drives. It seems even more absurdly fast and bellowingly loud than other Huracáns for a start, and if you’re brave or foolhardy enough to select Race mode, it will change gears with the kind of brutality you don’t really need, or want, on public roads. 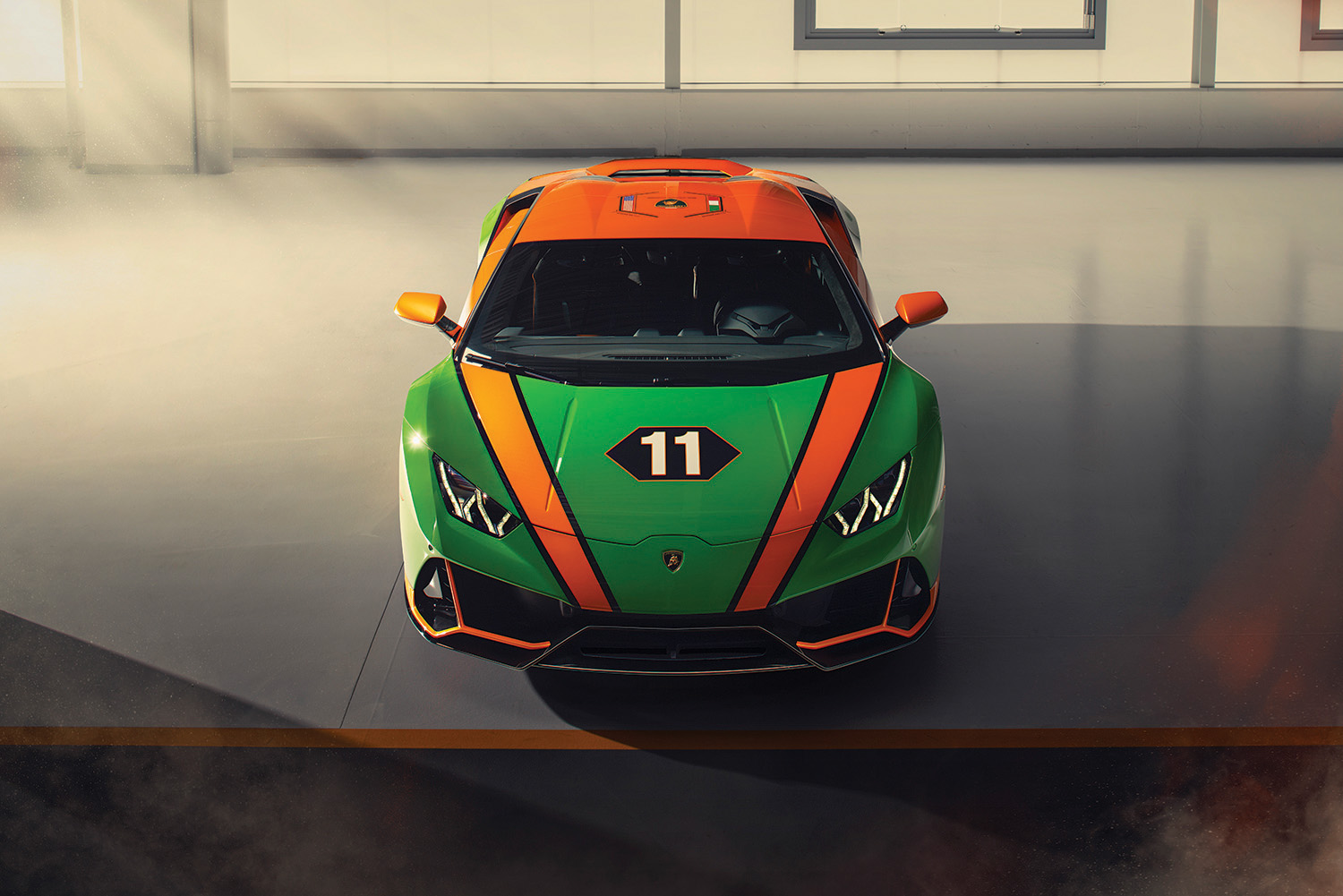 But it’s when you throw it at a corner that the magic happens. A large part of the sorcery is down to a Computational Fluid Dynamics masterclass that has been applied to the Huracán shape, which Lamborghini claims has made it seven times more aerodynamically efficient.

This was not a car that ever felt less than nailed to the road already, and these new levels of grip really do allow you to do cruel things to your kidneys as you hold
on through bends at absurd speeds.

What makes this car’s handling barely believable, however, is just how confident it allows you to feel. Most Lambos, most supercars, ride a razor’s edge between being exciting at the limit, and frightening at the same time. The Evo, on the other hand, feels as if it has no limits at all, which makes a $459,441 price tag seem more than fair enough.

You can hurl it at a tightening bend at a speed that you know is far too fast, expecting understeer, and all you get is an astonishing lack of fuss; a fearless fine line is carved through the corner and you come out the other side shaking your head in disbelief. The steering is not just accurate and unflustered, it’s approaching perfection.

Yes, you can achieve silly oversteer in this car, but only if you drive it in Race mode. In any sensible setting, you can feel the car’s computers looking after you, saving you from your own stupidity. And yet the experience doesn’t feel digital or lacking in humanity, perhaps because the Italians could never let that happen. It just feels next level. Like Iron Man next to Ant Man.

The Huracán is almost easy to drive, almost lacking in intimidation, once you get used to what it can do. But I’m sure next time I get in one, it will scare the bejesus out of me all over again.

The Lamborghini Huracán Evo is available now from $459,441; lamborghini.com