Robert Menzies was the Prime Minister of Australia, man had yet to set foot on the Moon and the Beatles were still on a long and winding road to success when the Jaguar E-type was unveiled at the Geneva Motor Show on March 15, 1961. It’s said that when Frank Sinatra visited the New York Auto Show later that same year, he was so enamoured by the E-type that he shouted at the Jaguar representatives, “I want that car, and I want it now!”

That beautiful Jag has been continuously celebrated for its style ever since. Even Enzo Ferrari famously described the model as “the most beautiful car ever made.” Even now, a half-dozen decades later, the legendary two-seater remains among the most recognizable cars in the world.

To honour the E-type’s 60th anniversary next month, Jaguar has built a tribute car—the F-type Heritage 60 Edition, which is based on a top-of-the-range F-type R but dressed in a unique colour scheme and a revised interior. 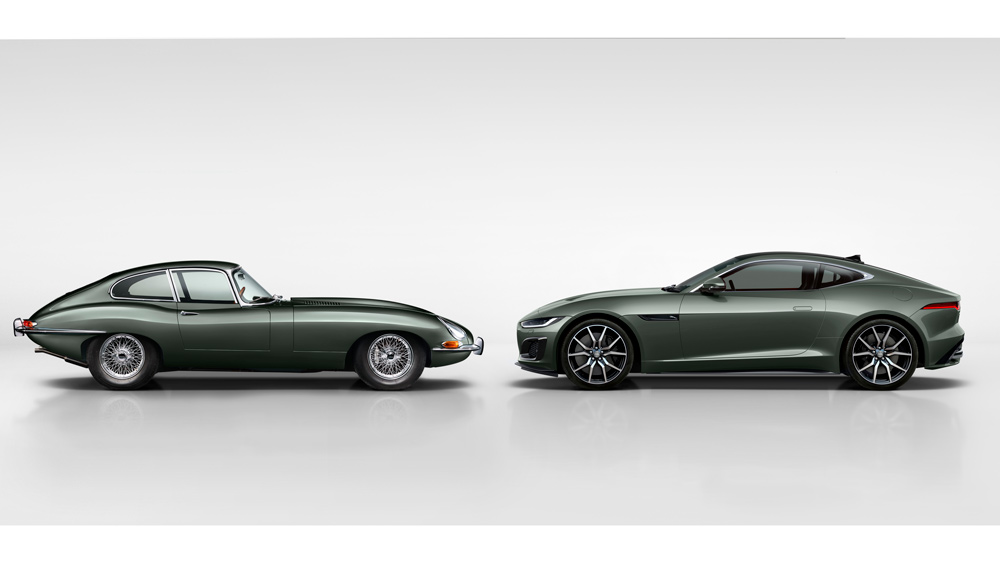 The special edition sports a dark and moody Sherwood Green paintwork that has not been seen on a Jaguar since the 1960s, and also boasts “heritage inspired” chrome trim, a 60th-anniversary badge and gloss black, 20-inch alloy wheels.

Inside, an E-type-inspired aluminium console and door treadplates with discreet “60th” branding identify this as the extremely limited release. The exclusive model is restricted to a total of just 60 examples and is available as either a coupe or a convertible (with only the former available in Australia), it comes priced from $330,000 before on roads. 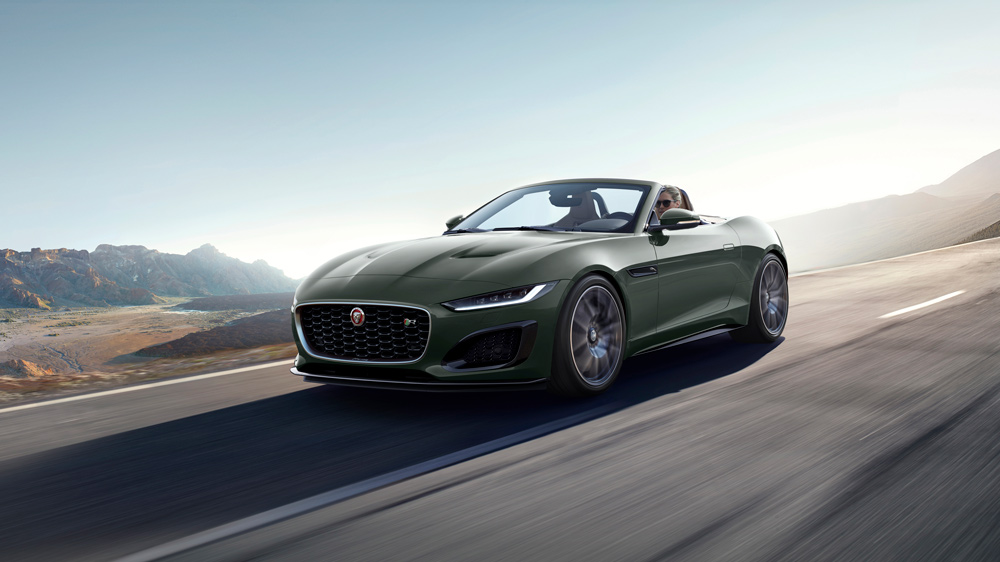 The commemorative vehicle carries the same 423KW, 5.0-litre supercharged V-8 engine as the F-type R, enabling it to cover zero to 100km/h in 3.5 seconds and reach a supercar-like top speed of 300km/h

Although the steering feels tight and the suspension uses parts from the old, high-performance SVR, most drivers will be thankful for the traction control system and all-wheel-drive configuration to help keep the Heritage on the highway. 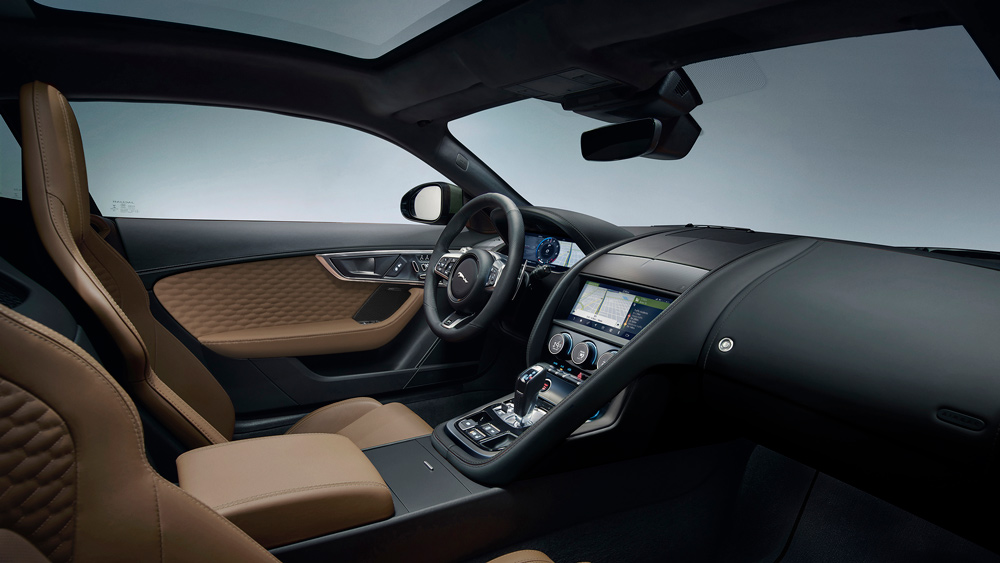 And while the driving experience is nowhere near as precise and rewarding as many rivals, don’t mistake that for a lack of fun. The F-Type R exudes a rare charm which is only amplified by the Heritage revisions. And compared to a Porsche 911 or McLaren 570S, the special edition offers a trunk load of character.

As far as tech, it lags behind the competition, and the price premium over a standard F-type R is hard to justify, but collectors and serious Jaguar enthusiasts will certainly want the car, and want it now.