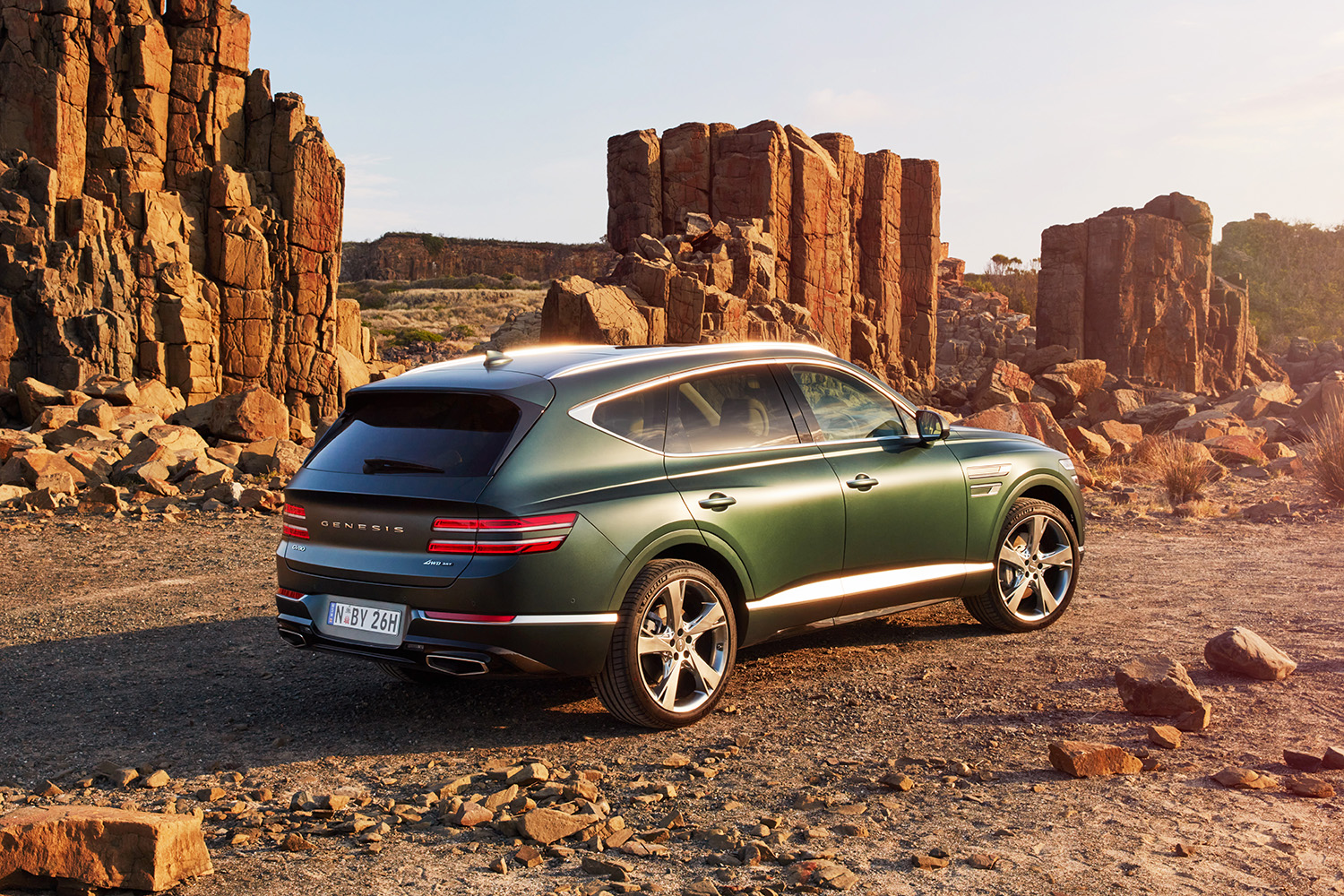 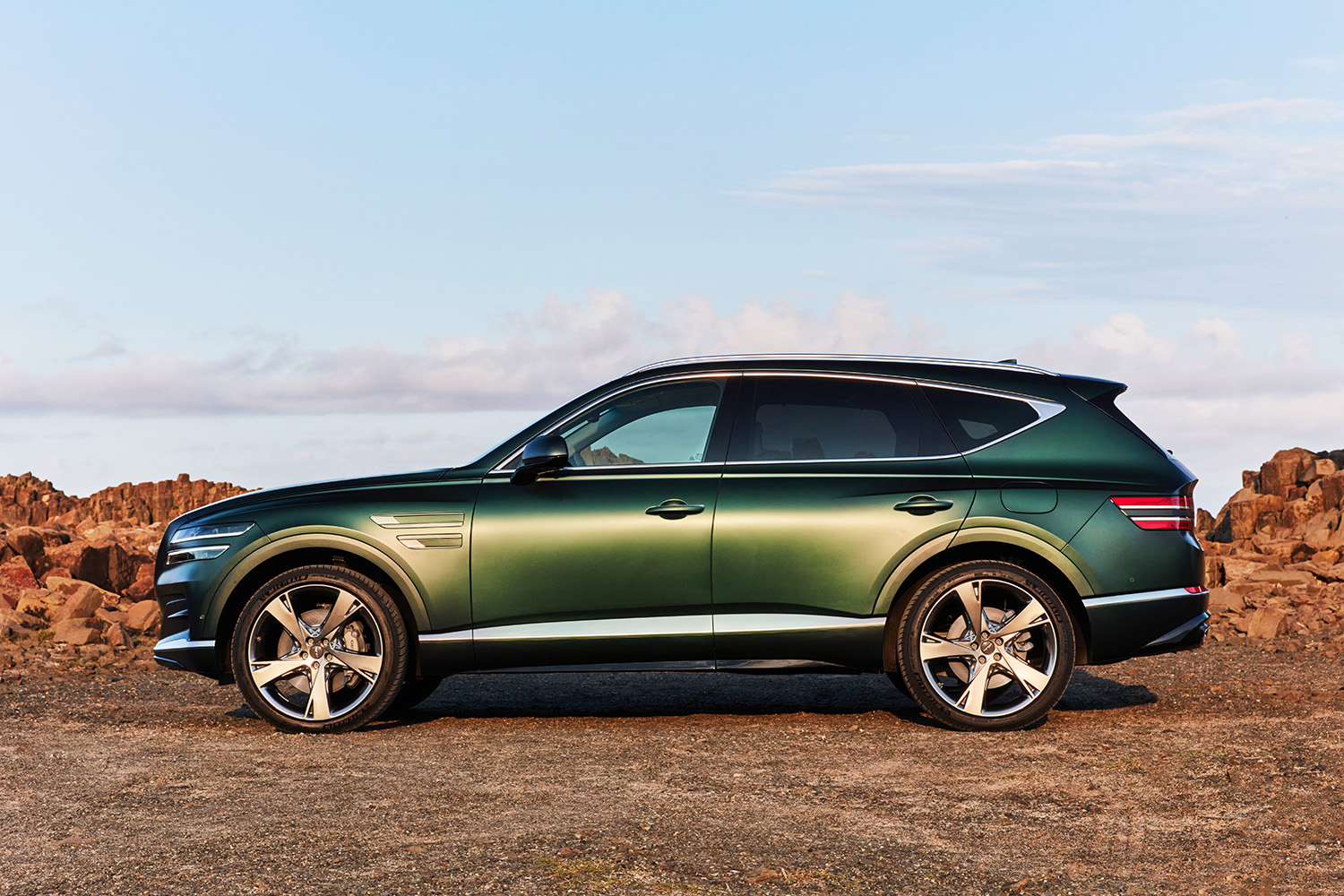 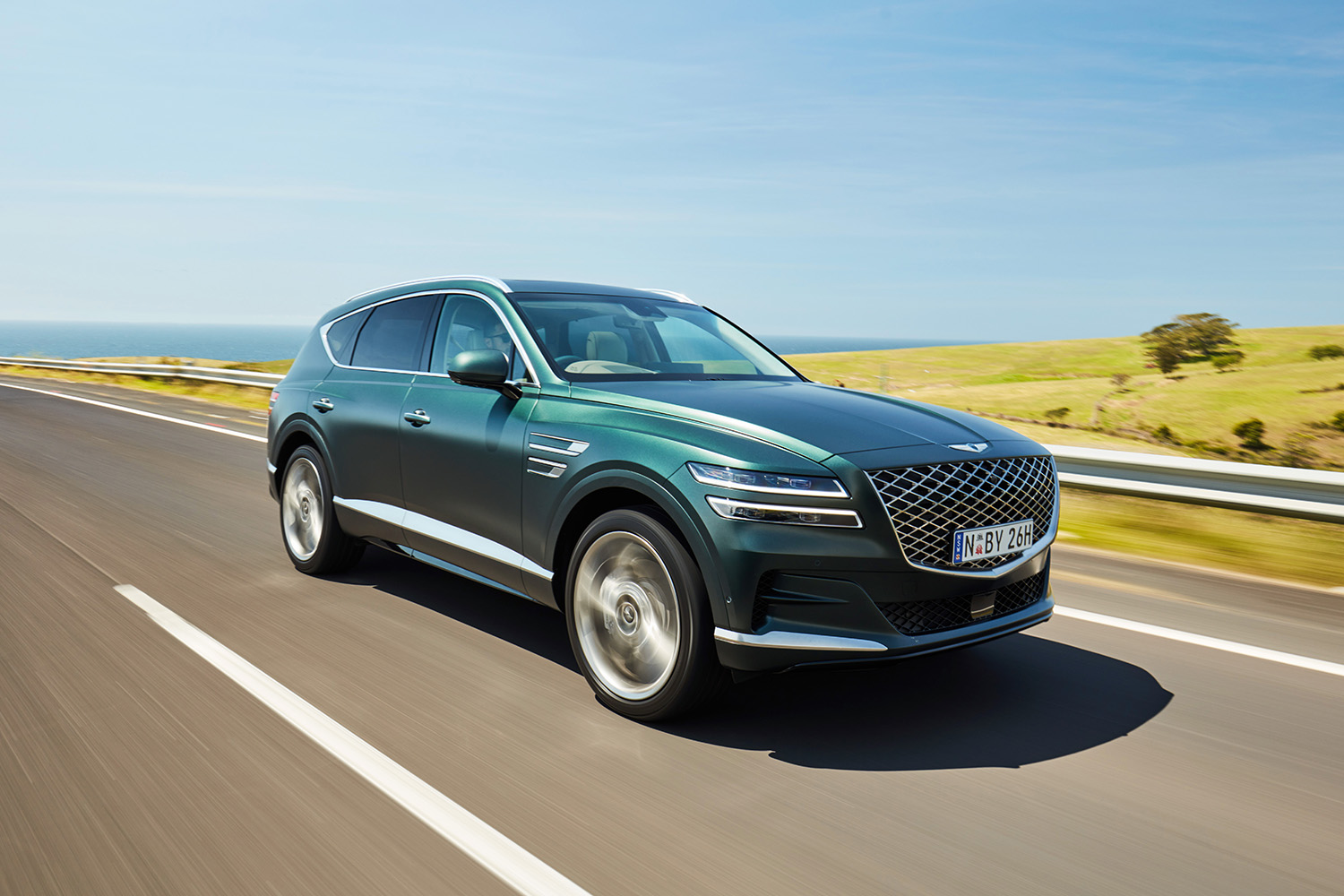 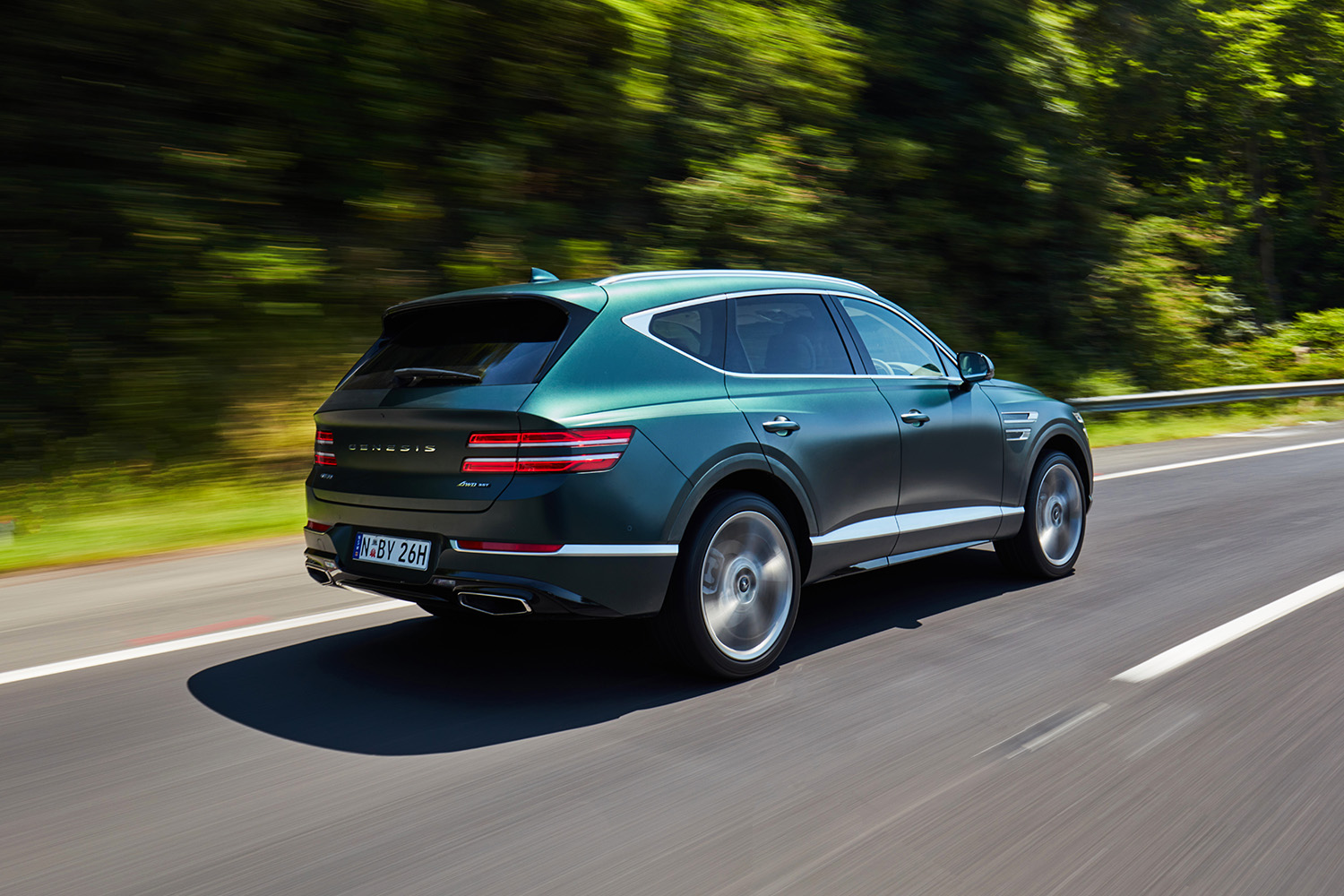 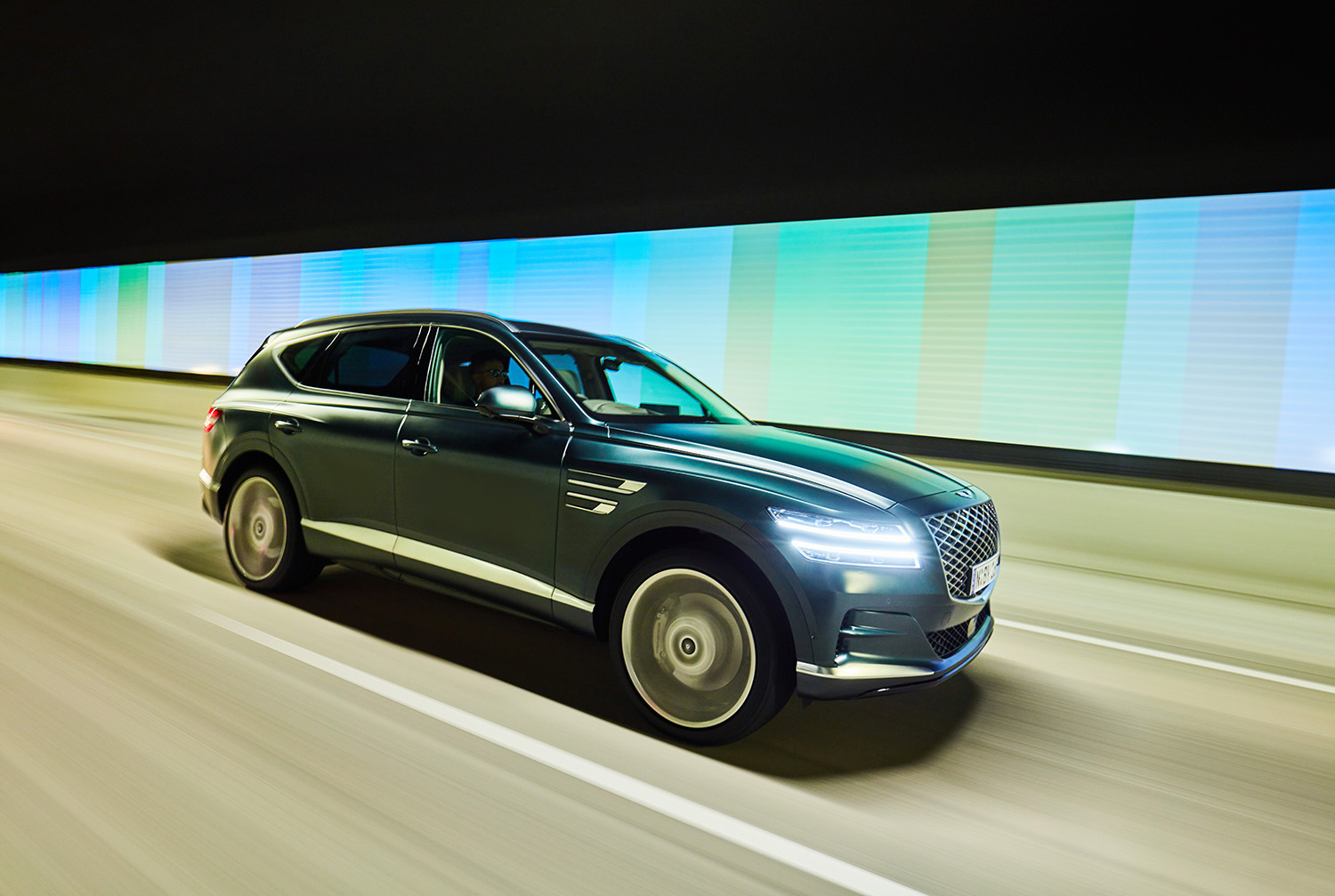 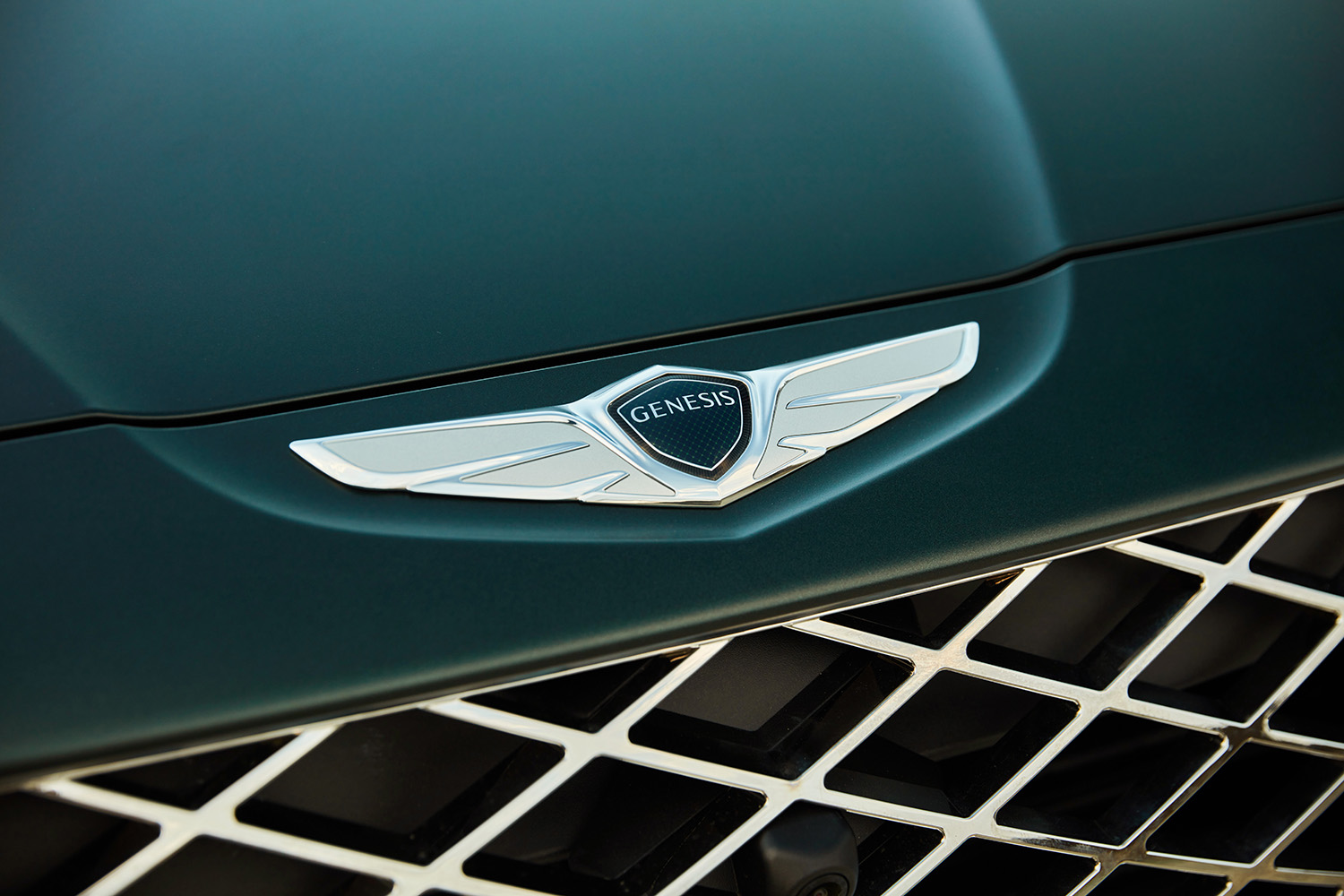 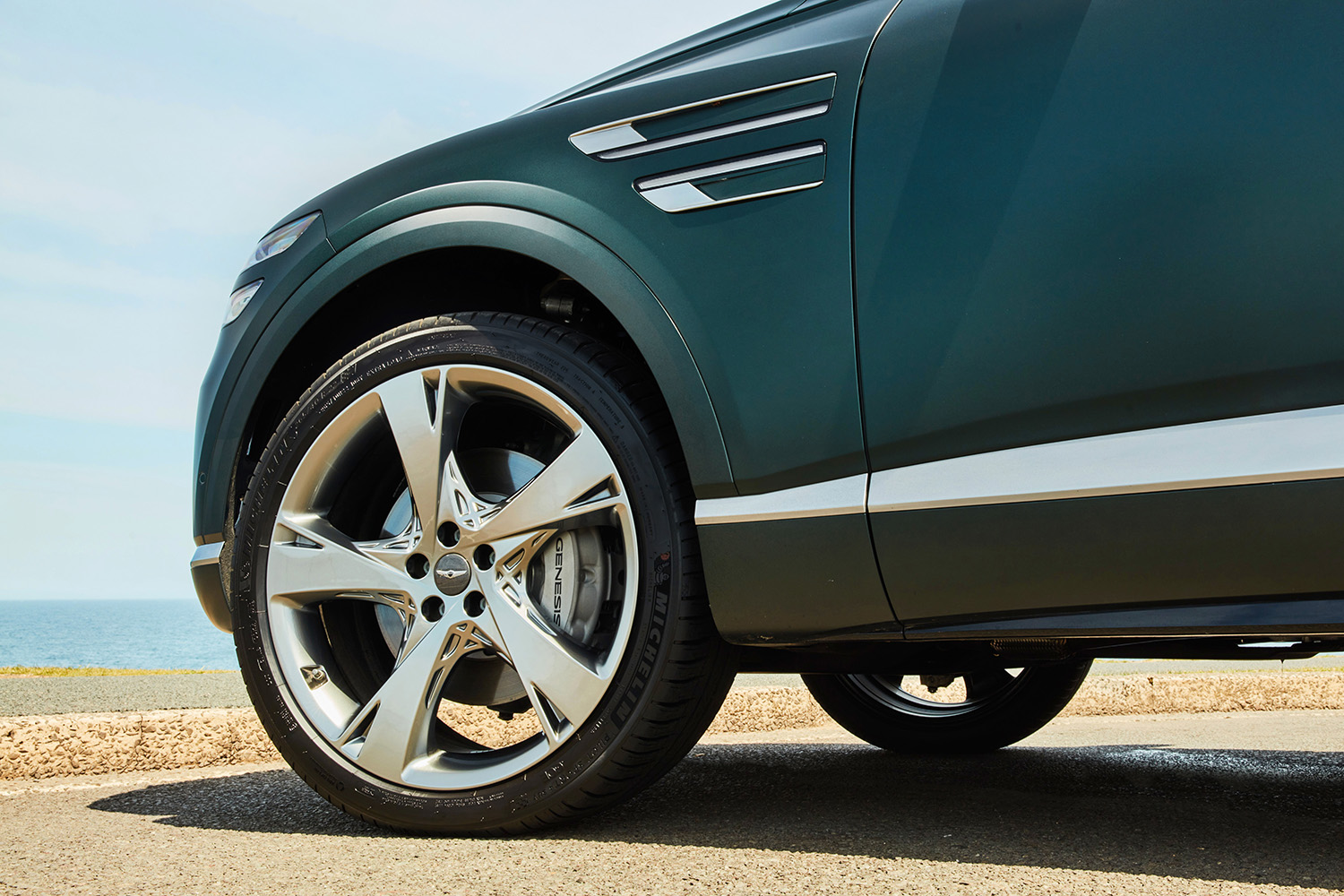 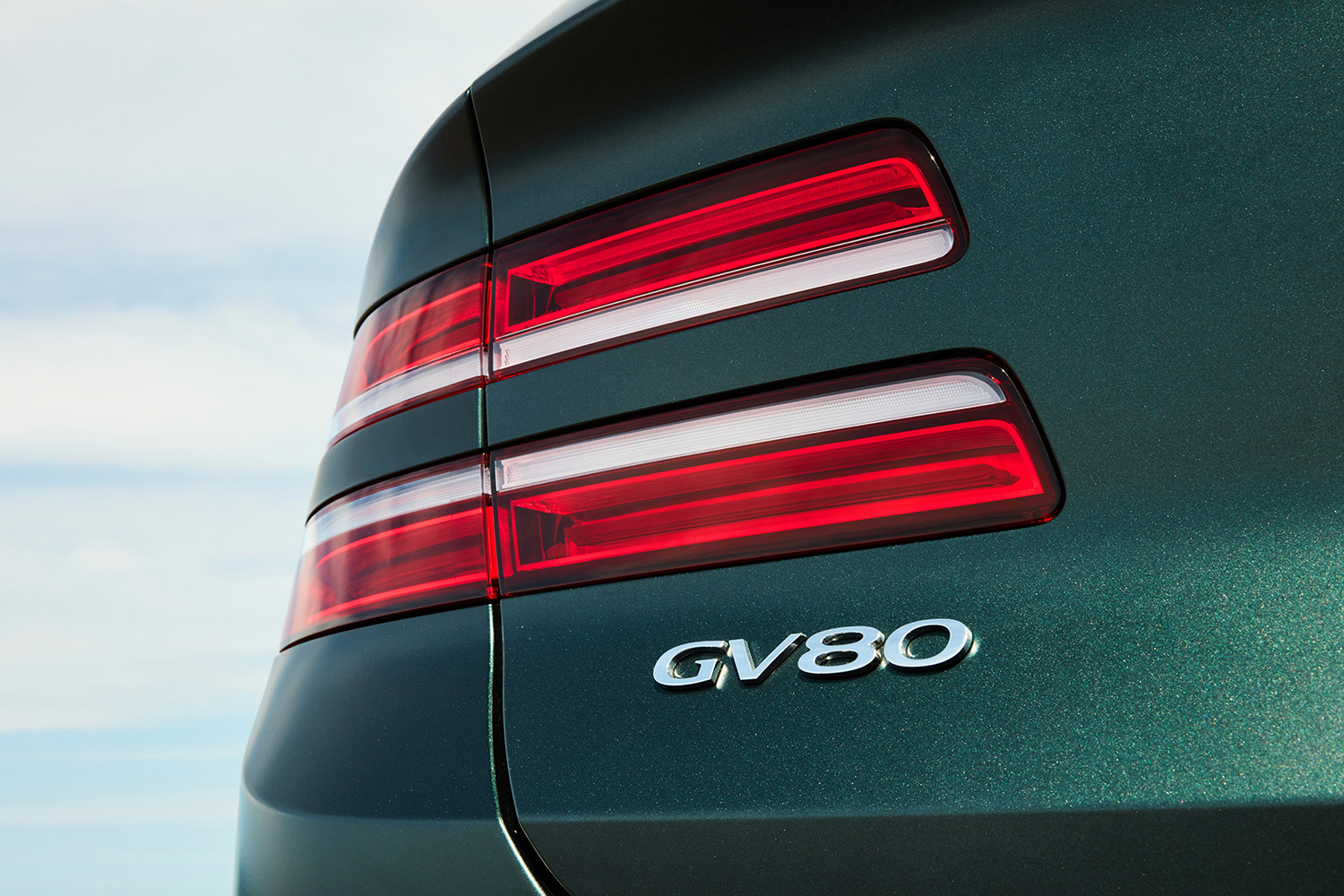 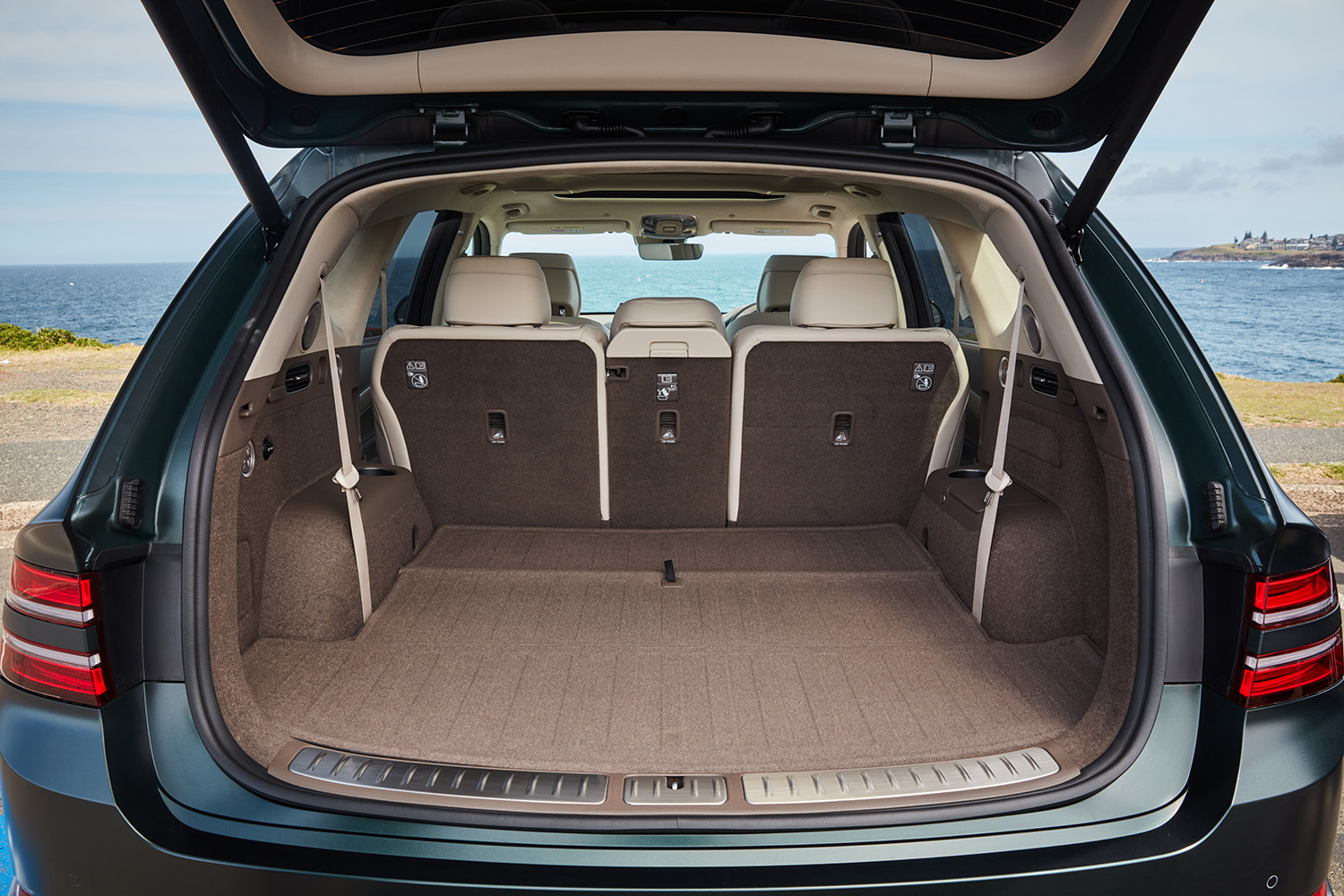 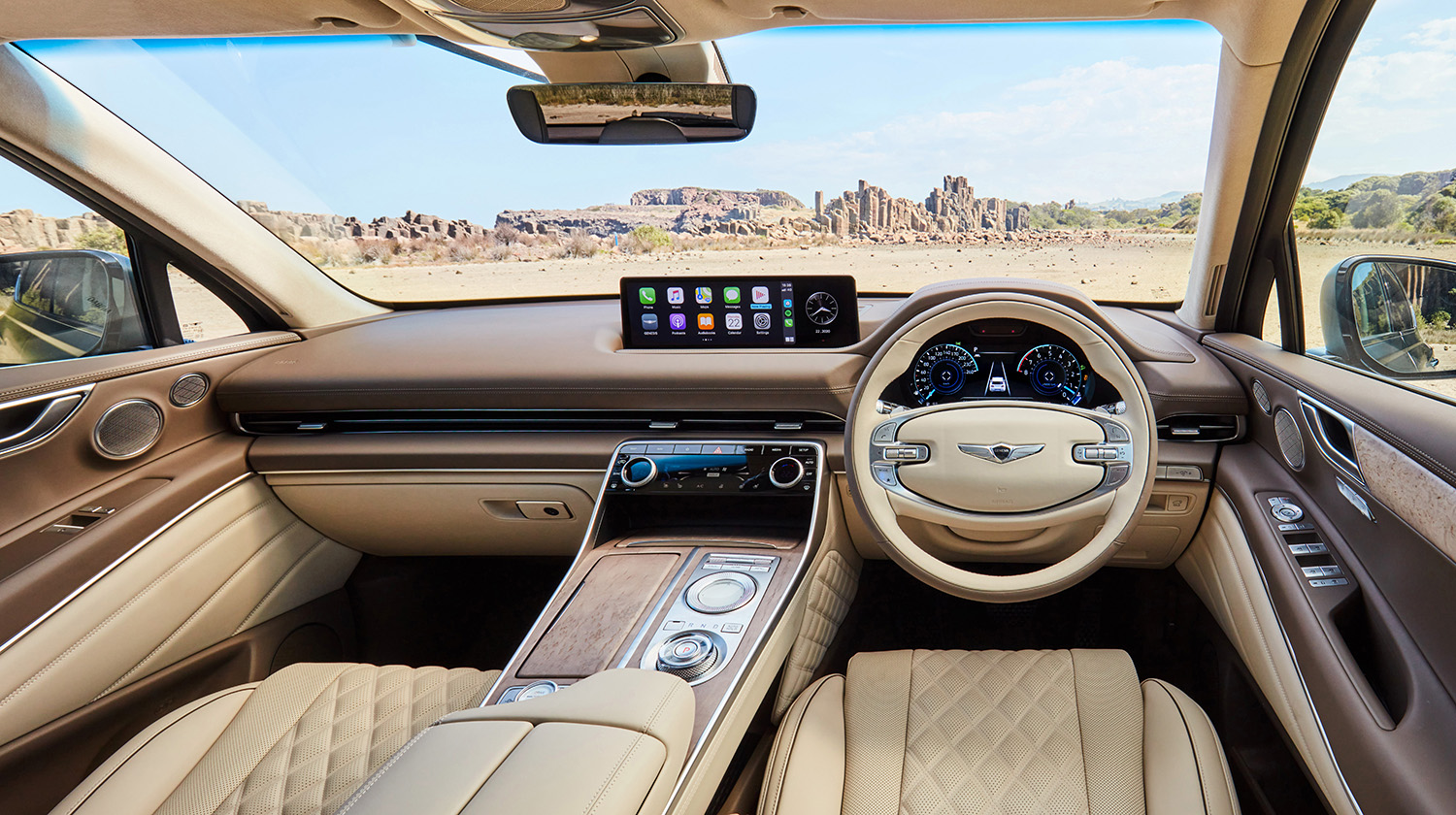 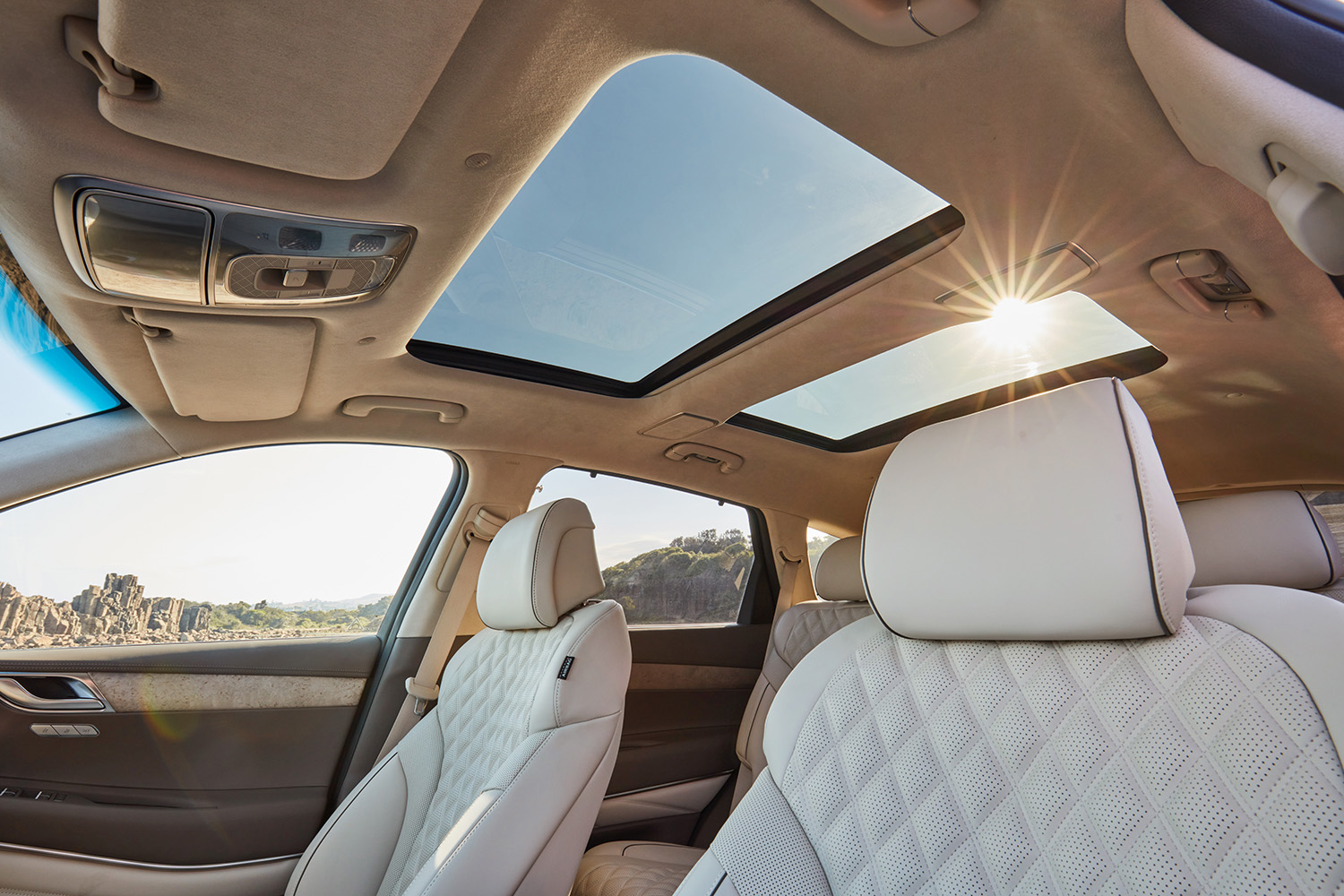 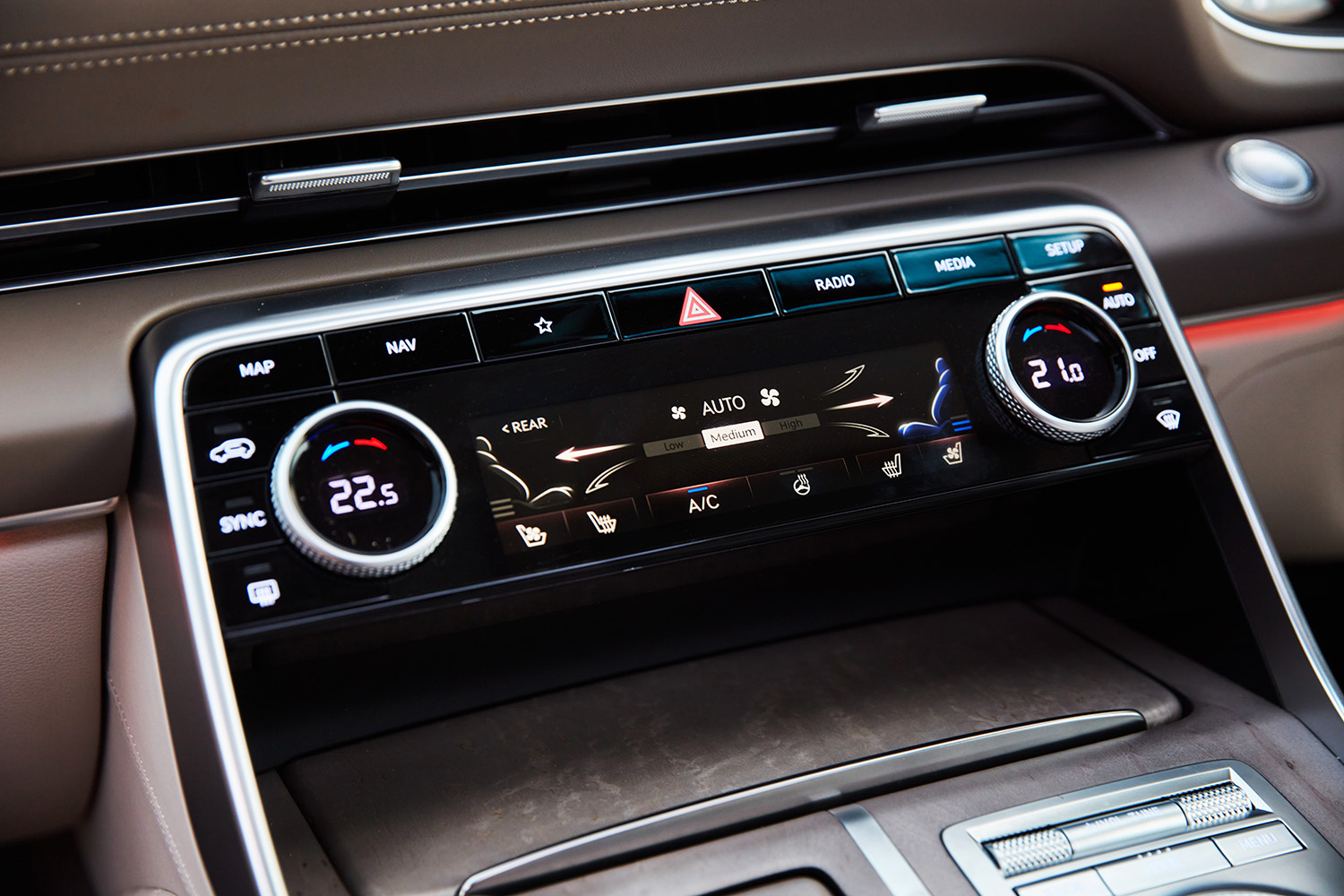 Can a well-appointed Korean SUV make us believe in the concept of ‘affordable luxury’?

Television commercials always look to ameliorate whatever is being shlepped. We all know that. Yet when it comes to car commercials I’ll admit to occasionally eyeing a ‘lesser’ steed with a sense of engagement.

It’s all upbeat and boisterous music. Sharp editing. Clever angles. Because the letdown arrives on seeing the car wallowing along a road — dressed in self-pity and too much plastic — a few weeks later.

Know that the Genesis GV80 is no such letdown. No, this is an SUV of immediate presence and which actually presents better in the flesh.

The GV80 proves the brand’s first real test of the local market as it looks to wedge itself into the hardened alignment that’s formed between Australians and the big three Germans.

Genesis also wants to push the notion that luxury is in fact affordable. We’ve never bought into that, but what we will state is that the GV80 offers a wealth of form and function for the price — starting from just $95,000 and which moves into six figures, $130,000 in fact, for our gifted 3.5T AWD range-topper. That figure is inclusive of a $10,000 ‘Luxury Pack’ (a wealth of add-ons and which includes Nappa leather interior, digital dashboard with 3D effect, tri-zone climate control, soft-close doors, 18-way power-adjustable driver’s seat with massage function, heated and cooled second-row seats, intelligent front lighting adaptive headlights and more) and the appealing $2,000 ‘Brunswick Green’ matte paint exterior. A ‘Melbourne Grey’ is apparently also available — which is surely named to promote a smirk, except, that is, across the face of Melburnians.

The top-tier traveller also means a V6 engine producing 279kW and 530Nm — solid numbers and more than enough in everyday driving terms to cover off child and supermarket duties. That said, it’s a little lacking at times, certainly in ‘Comfort’ mode and doesn’t quite pack the conviction and bite the Germans pack into many similar offerings.

This is not to diminish the overall drive experience here. The cabin is spacious and very well appointed, a veritable leathery, tech dream — the 14.5-inch touchscreen a strong centrepoint — that cocoons one in a lush sense of refinement and general quiet that ultimately sits well above its badge.

And so to that obvious question about said badge. Given all that is offered and included (and it really is an impressive list), are we able to overcome certain snobbery and move forward with the luxury arm of Hyundai?

As much as I squint and can make out what looks very much like a Bentley Bentayga — I also know it’s not a Bentley Bentayga. I’m not yet there, superficial as that may be, though that’s not to diminish the obvious purchasing smarts that ride shotgun in the GV80.