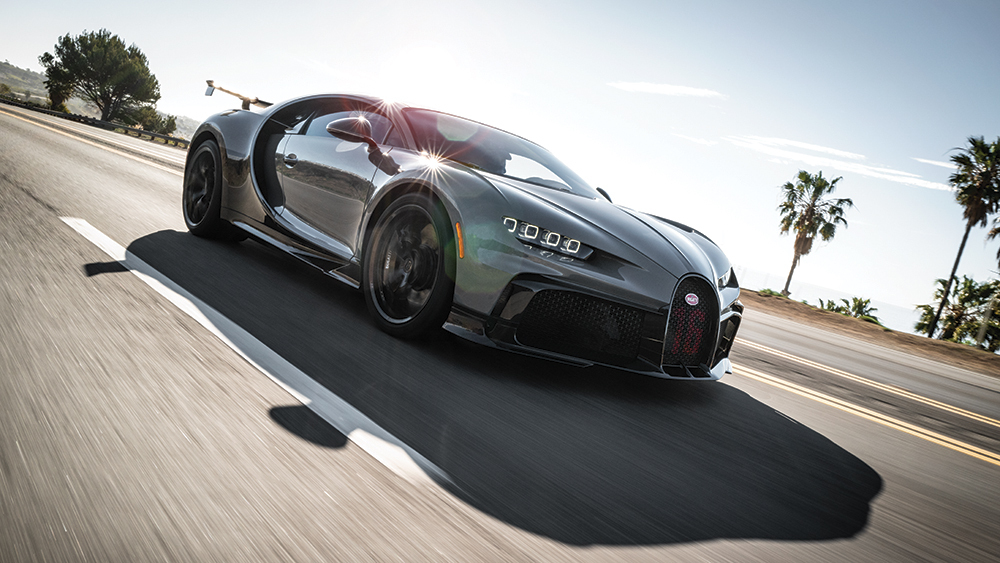 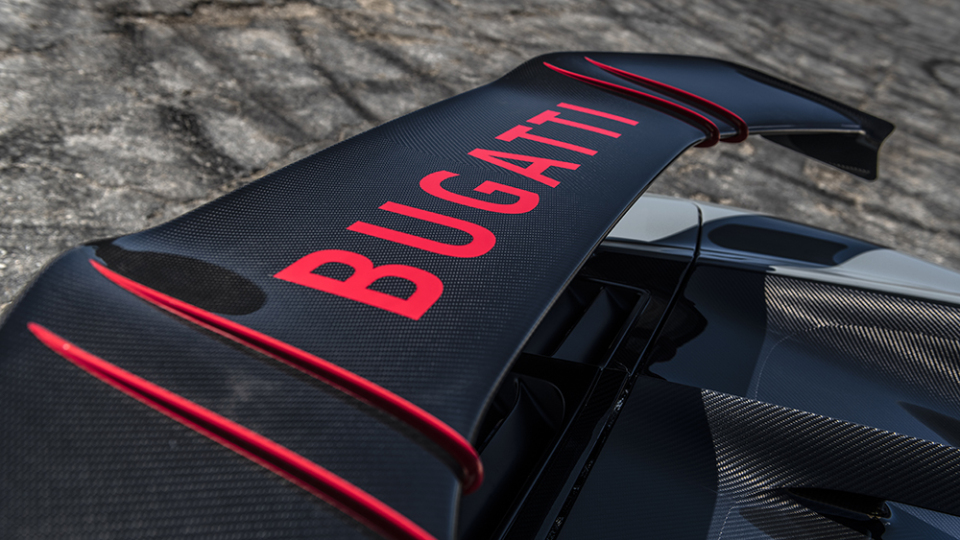 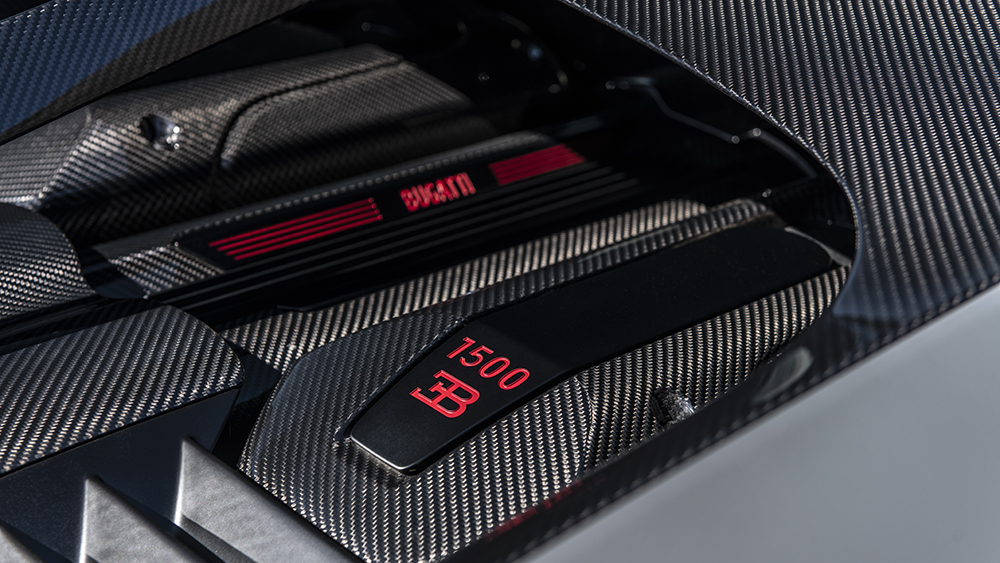 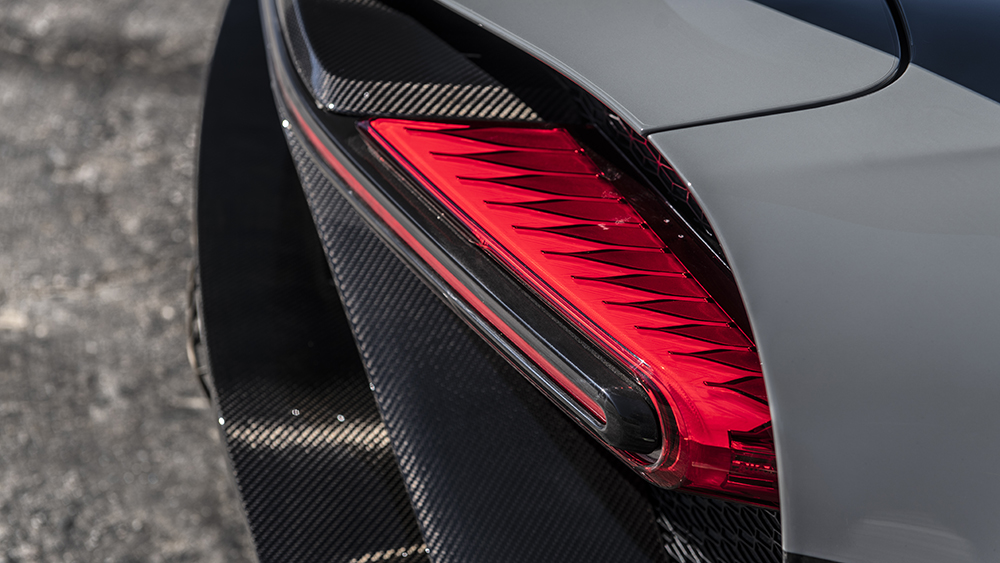 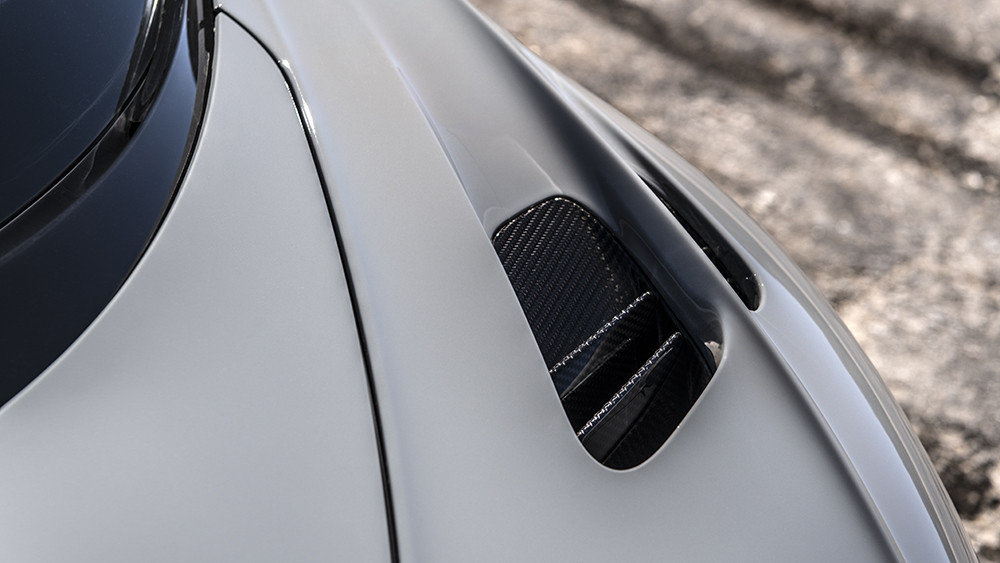 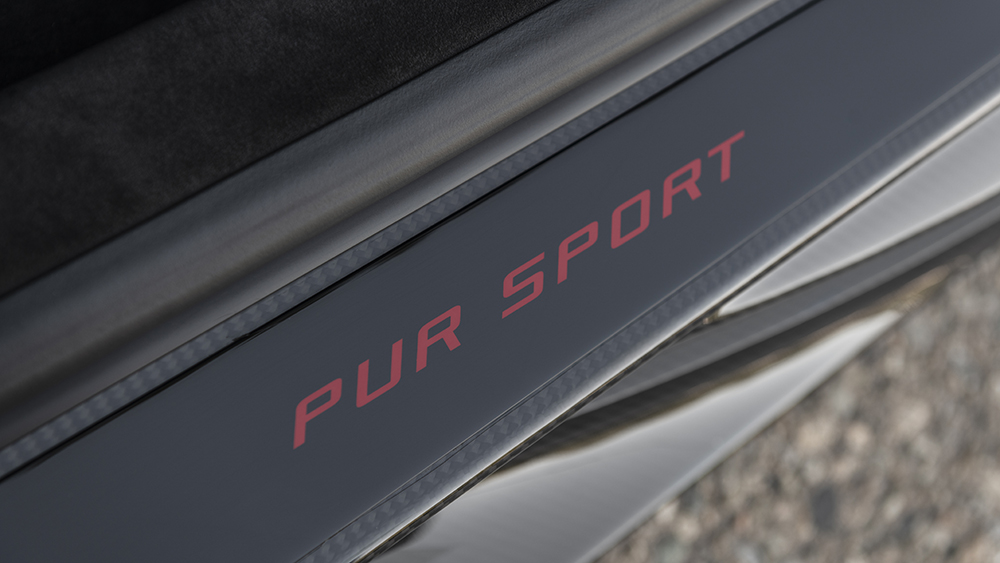 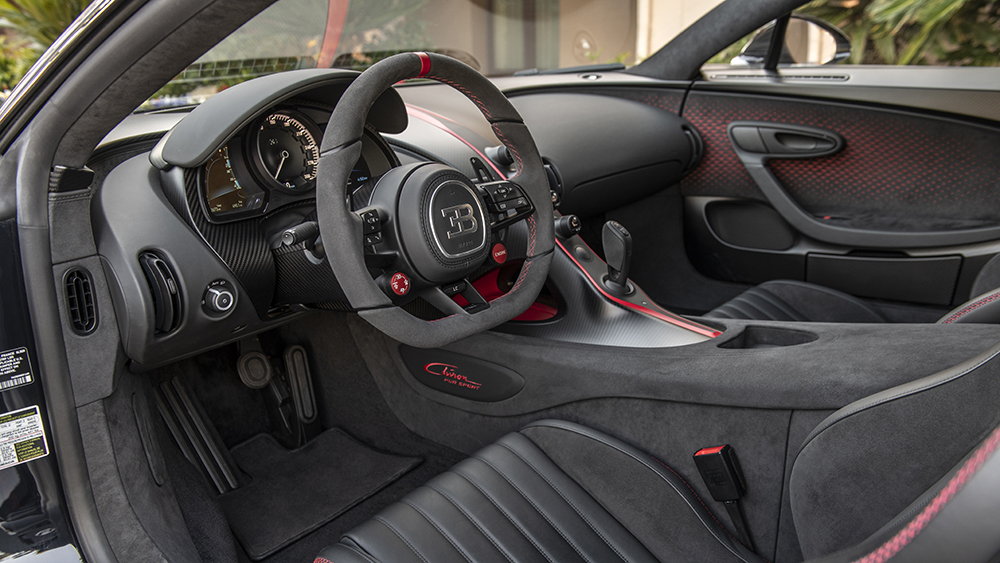 With 1000-plus kilowatts, it’s the apex predator of hypercars.

One of only 60 to be made, this Pur Sport further refines a model introduced in 2016. The Chiron has always been about mind-blowing stats, from the founding edition’s 261 mph top speed to an amount of carbon fibre that, stretched end to end, would reach the moon nine times over. But while the initial Chiron targeted the type of straight-line acceleration best suited to airport runways, the Pur Sport represents a decided turn toward, well, turns.

The new variant “offers a completely different drive experience, focused on agility,” says Cedric Davy, COO for Bugatti of the Americas, who adds that the Chiron Pur Sport is positioned “at the opposite end of the spectrum of the Super Sport 300+, which focuses on top speed.” Though a version of the latter reached 304.77 mph on a test track in 2019, the Pur Sport is limited to 217 mph. In return, drivers get a vehicle engineered for more lateral athleticism, one that’s 110 pounds lighter than the original Chiron while generating up to 110 pounds more downforce. Weight-saving measures include a tailpipe configuration and brake-pad panels in 3-D-printed titanium, as well as optional magnesium wheels shod in Michelin Sport Cup 2 R tires developed exclusively for the car. 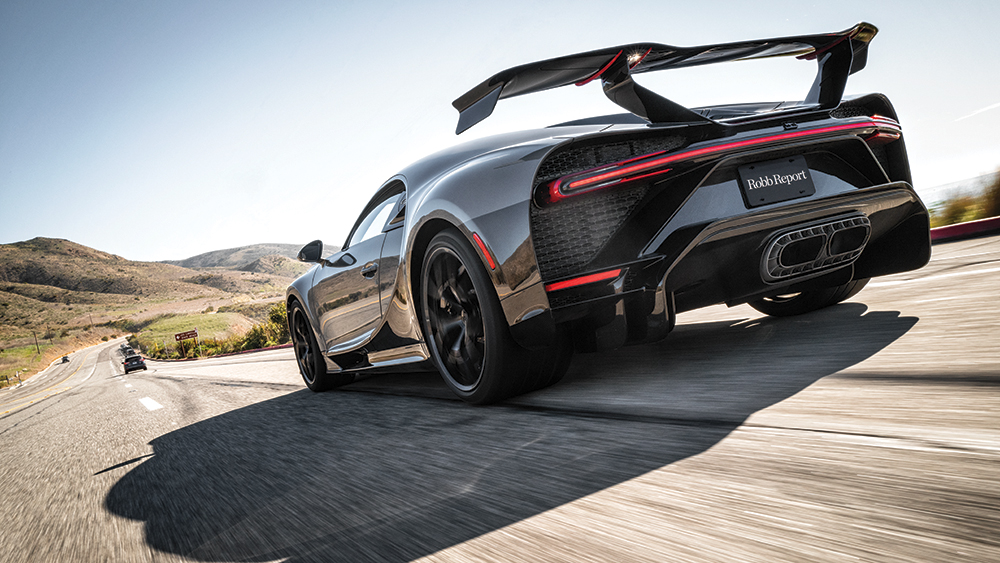 Aero modifications include a pronounced front splitter and a massive, fixed rear wing spanning over six feet, but the car’s newfound agility also stems from chassis and suspension revisions, such as carbon-fibre stabilisers and bolstered springs. The Pur Sport retains the Chiron’s 1118kW, quad-turbo 16-cylinder power plant with 1600Nm of torque mated to a seven-speed transmission, but the pairing now allows for a slightly faster 0-to-100km/h sprint, at 2.3 seconds.

As with all things Chiron, the top-end figures are ludicrous—if not downright felonious—to consider in street-legal contexts. But the Pur Sport is designed for driver engagement even at slower speeds. A 15 percent decrease in the gear ratio boosts low-gear performance, according to Bugatti pro driver Jamie Morrow, who says “the lower-ratio gearbox is what you’re really going to feel when driving, especially going relatively hard or enjoying the canyons.”

If any element fails to amaze, it’s this particular example’s monochromatically dull Alcantara interior (the manual adjustments for the driver’s seat and steering column further underwhelm), though, as always, buyers will want to customize every conceivable aspect of their cars at Bugatti’s stunning design facility in Molsheim, France.

What’s perhaps most amazing about the 2021 Chiron Pur Sport, as with the base Chiron and the Veyron before it, is its unfussiness and ease of use—the refined, comfortable car-ness of the experience—despite having more than triple the horsepower of a Porsche 911 S and enough thrust to meld you with the sport seat. Besides, there’s no need to show off. One glimpse of that colossal fin lets everyone in your slipstream know who’s top of the food chain, and who’s just prey.