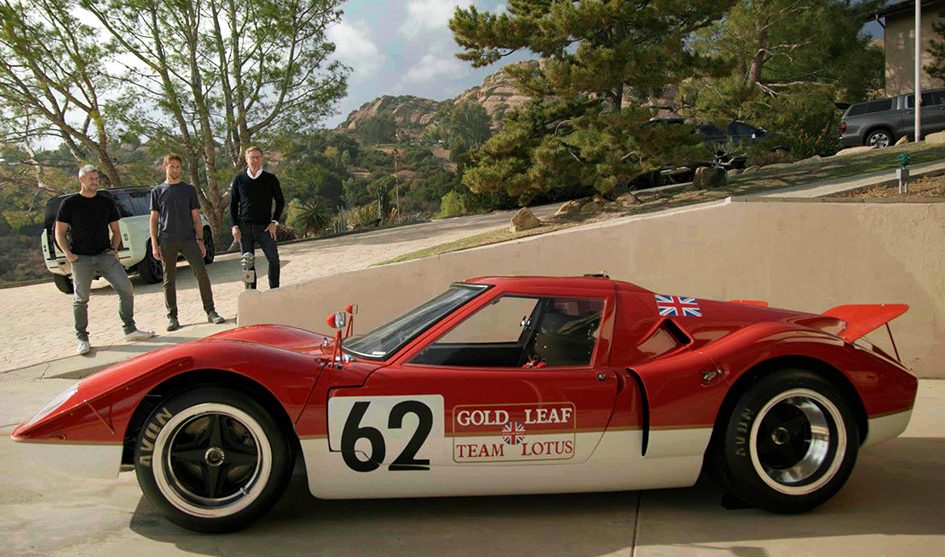 The new Radford is taking a page out of an old Lotus design book.

The British coachbuilder has just announced the first original car in its 73-year history, the Project 62. And the luxury sports car will look familiar to Lotus aficionados because it’s inspired by the UK automaker’s legendary Type 62 race car.

Radford isn’t ready to show off its firstborn just yet, but expect something that looks straight out of the Swinging Sixties. Race cars, even from that era, don’t come much more flamboyant than the Type 62. The mid-engine coupé is all sleek, flowing lines and a massive set fenders in the front and rear. It’ll be interesting to see how much of the original’s design carries over, but we hope as much as possible.

In addition to providing design inspiration, Lotus will also help Radford build the Project 62. It’s unclear what this will entail, but the coachbuilder has promised more info, including, one hopes, whether or not the car is street-legal, in the months to come. One thing we do know, though, is that it will be lavishly appointed. Radford—which was recently rebooted by former Formula 1 champ Jenson Button, automotive designer Mark Stubbs and industry personality Ant Anstead—has said each example will be completely bespoke and crafted to its owner’s specifications. It’s unlikely to be as distinguished as the old Radford’s most famous builds, like the Aston Martin DB5 Hatchback or Bentley “Countryman,” but we expect it’ll be plenty luxurious. 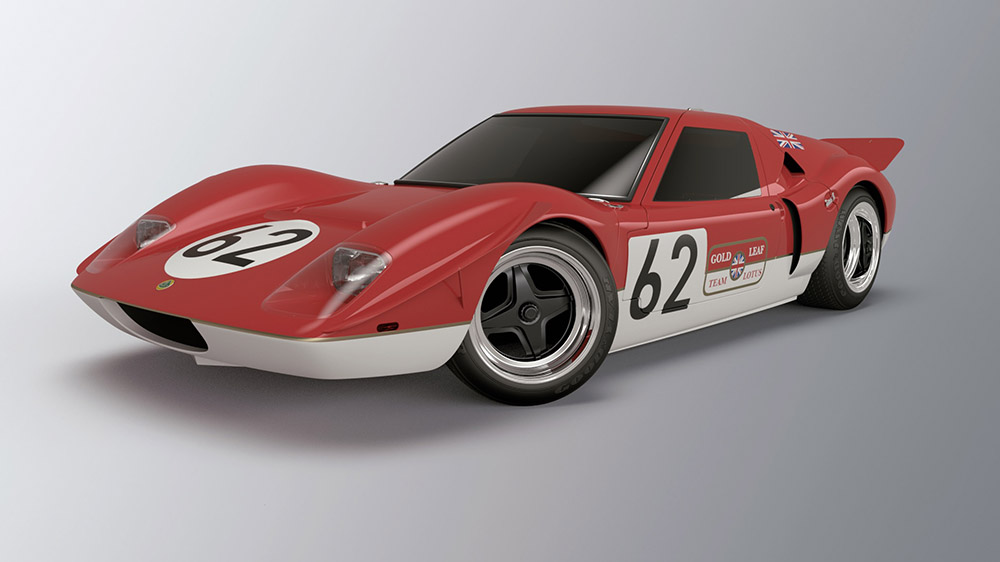 A rendering of the Lotus Type 62 race car Radford

“For me, a key purpose of Radford is to celebrate iconic automotive moments by bringing them back to life for a new, modern audience,” Button said in a statement. “Our first car, Project 62 embodies that ethos to a tee. As a British car lover I am excited that Radford has the honour of working alongside Lotus to pay homage to the truly stunning original Type 62 from 1969.”

Radford has yet to announce pricing for the Radford 92, but considering its bespoke nature it will probably be steep. You can reserve yours now, though the coachbuilder’s website. But you might want to hurry, as production will be limited to just 62 examples. Don’t be surprised if slots fill as fast as the sporty racer moves.