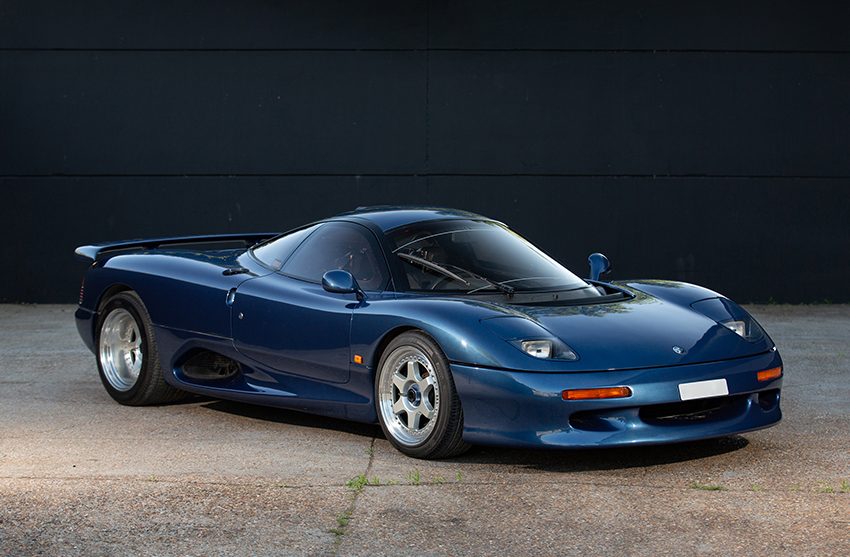 Rare Jaguar ‘Big Cat’ XJR-15 Is Up For Auction

The street-legal speed machine was inspired by two race cars that won the 24 Hours of Le Mans.

An exceedingly rare road car based on the racers that helped return Jaguar to the winner’s circle in the late 1980s and early ’90s could soon be yours.

RM Sotheby’s private sales division has just listed a 1991 Jaguar “Big Cat” XJR-15 for sale in the UK. Inspired two Le Mans winners, the striking vehicle is an automotive marvel and one of the British marque’s most exclusive models.

Jaguar had dominated endurance racing during the 1950s, but the following decades were less kind to its racing division. Things began to change under the leadership of Tom Walkinshaw, though. In 1988, an XJR-9 driven by Johnny Dumfries, Jan Lammers and Andy Wallace won the 24 Hours of Le Mans, returning Jaguar to the winner’s circle at the storied race for the first time in more than three decades. Then, two years later, an XJR-12 piloted by Martin Brundle, Price Cobb and John Nielsen repeated the feat. Sensing the excitement surrounding the cars, Walkinshaw and Jaguar decided to build a track-ready, street-legal sports car based on the victorious racers. The result was the XJR-15. 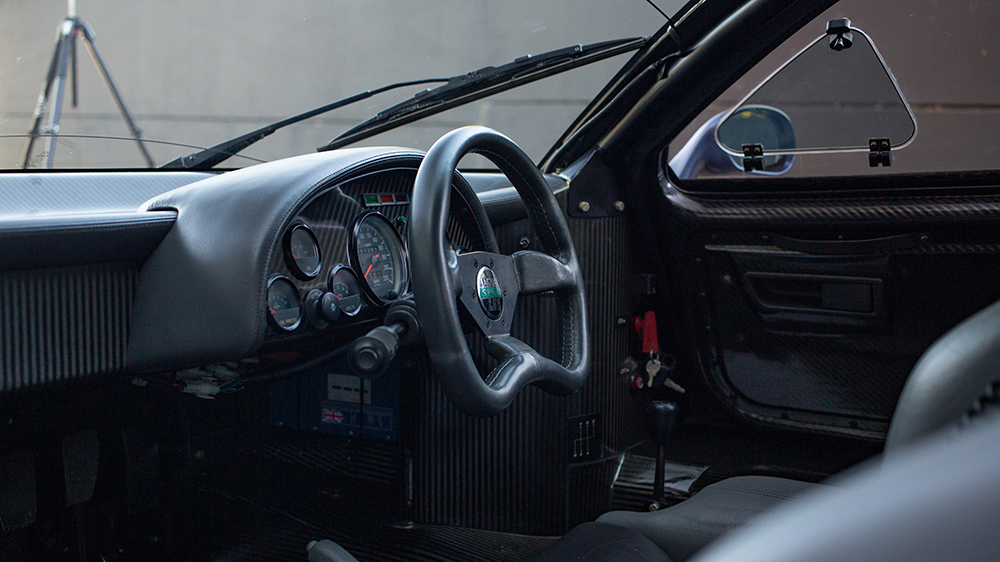 It’s not just the XJR-15’s racing pedigree that makes it so special. The car also features a beautiful flowing exterior designed by Peter Stevens, who would go on to work with Gordon Murray on the legendary McLaren F1 supercar.  Low to the ground and with a wide track, it’s also one of the first road cars to feature a body made with ample amounts of carbon fiber. This particular coupé, chassis no. 021, features a majestic metallic blue finish and has a spartan interior with racing style seats and harnesses that makes clear what kind of cars inspired it.

Another sure sign of the car’s roots can be found in the engine bay: a 6.0-litre, dry-sump V-12. Mated to a five-speed manual transmission that sends power to the rear axle, the mill is capable of generating 335kW, which may not sound like much when compared to today’s hypercars, but was a truly impressive figure for the time. Just as impressive is the vehicle’s top speed of 346km/h. Other high-performance features include an XJR-9-inspired suspension and four-piston AP racing brake calipers, which help make sure that, despite all the car’s power, you can stop when and where you want.

This “Big Cat” XJR-15 is one of only 27 street-legal examples Jaguar ever built. Combine this with the fact that the car has just 1,362 miles on the odometer and it’s easy to see why the seller is asking approx. $2.8 million for the vehicle.

Excellence comes at a price, after all.

Check out more photos of the “Big Cat” XJR-15 below: 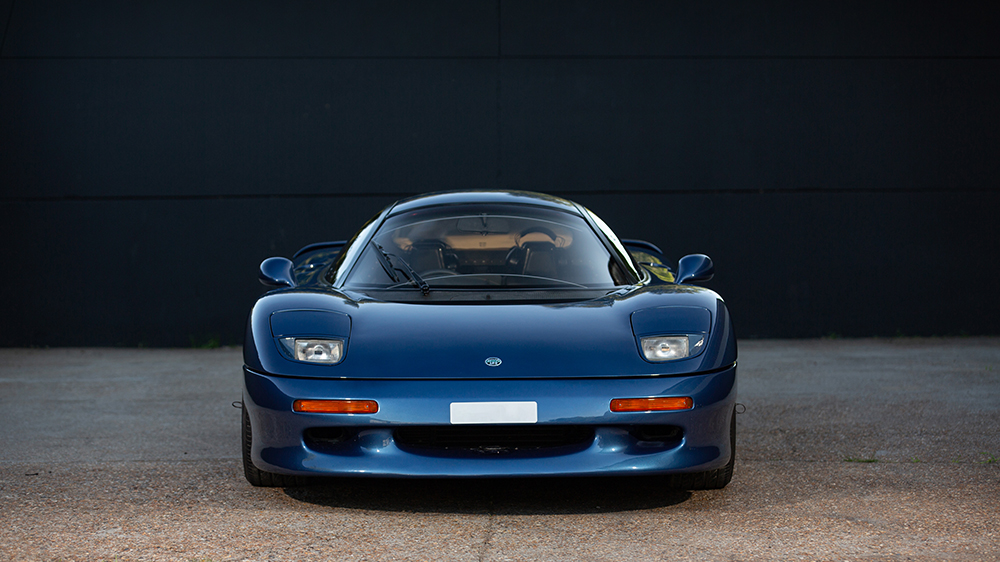 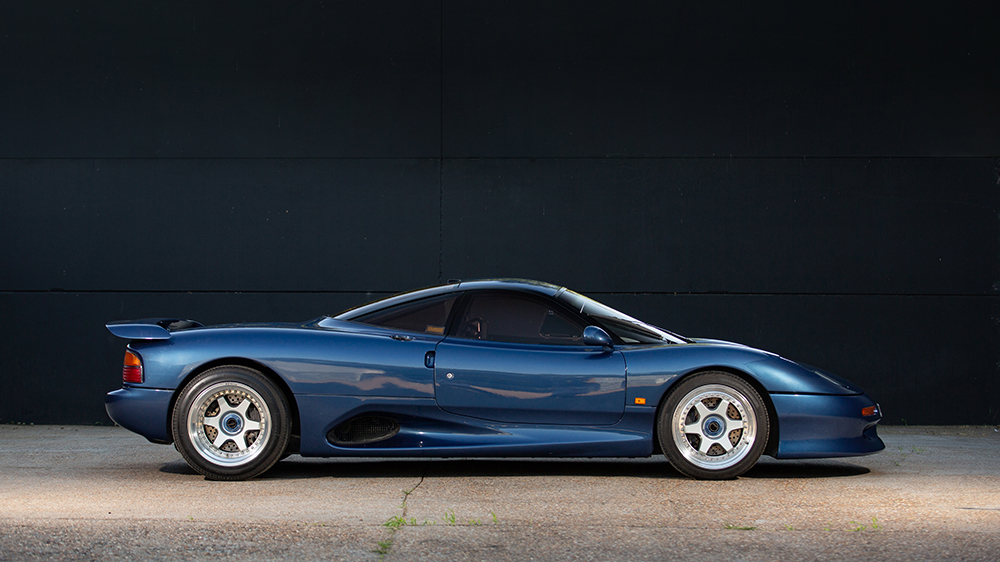 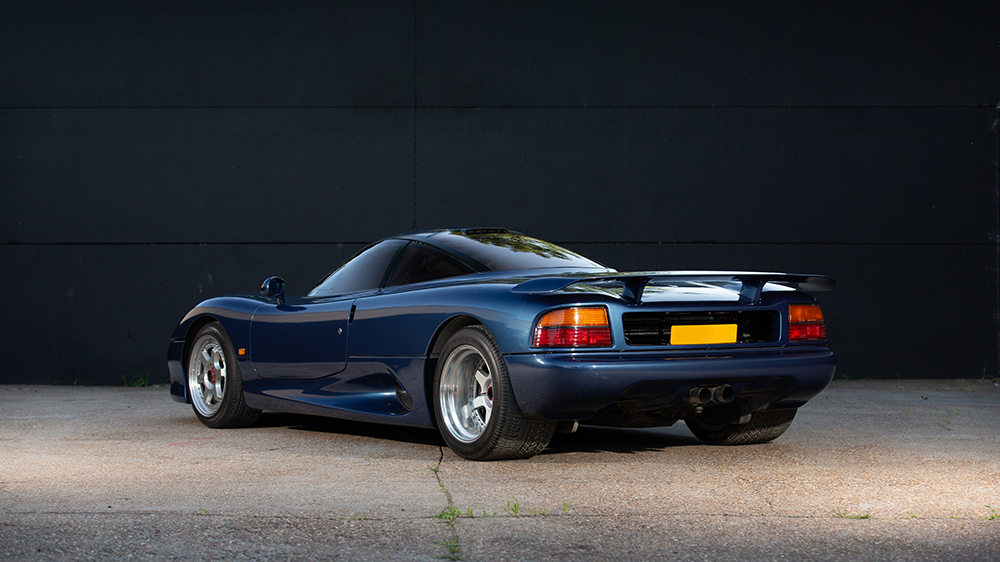 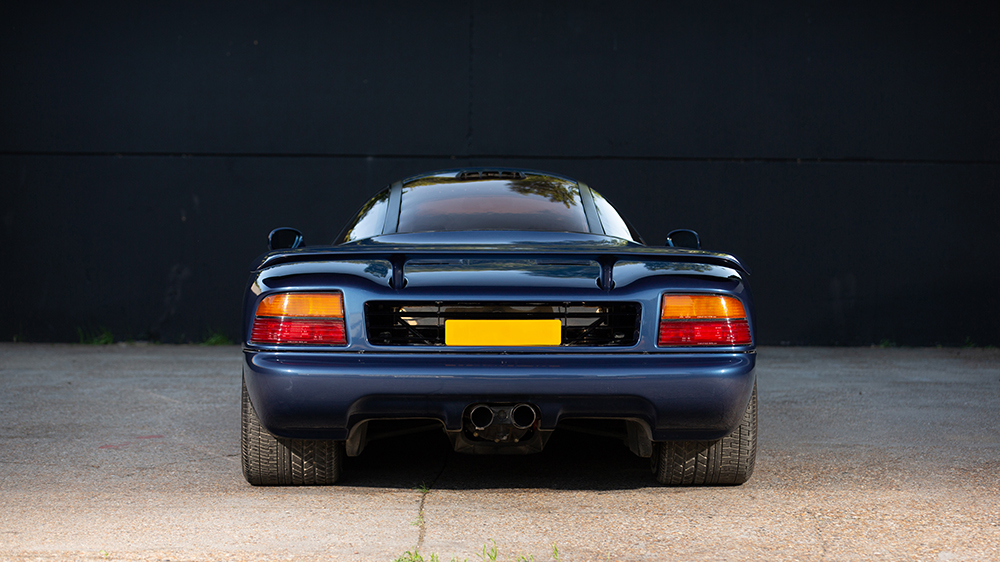