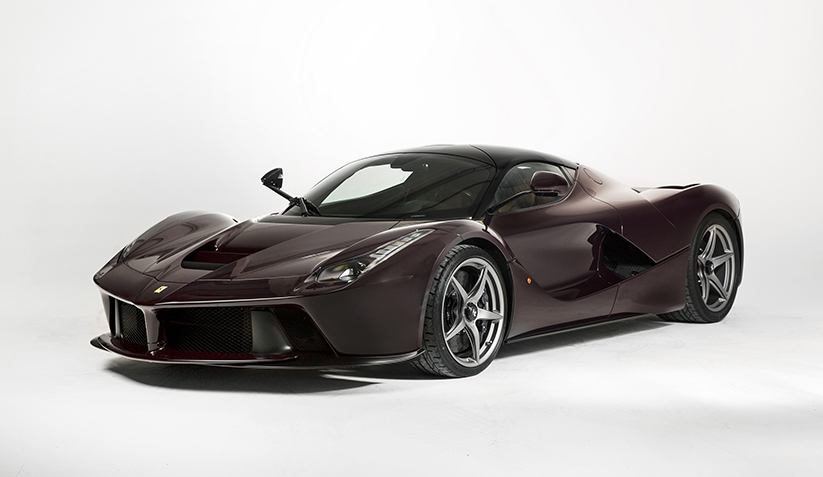 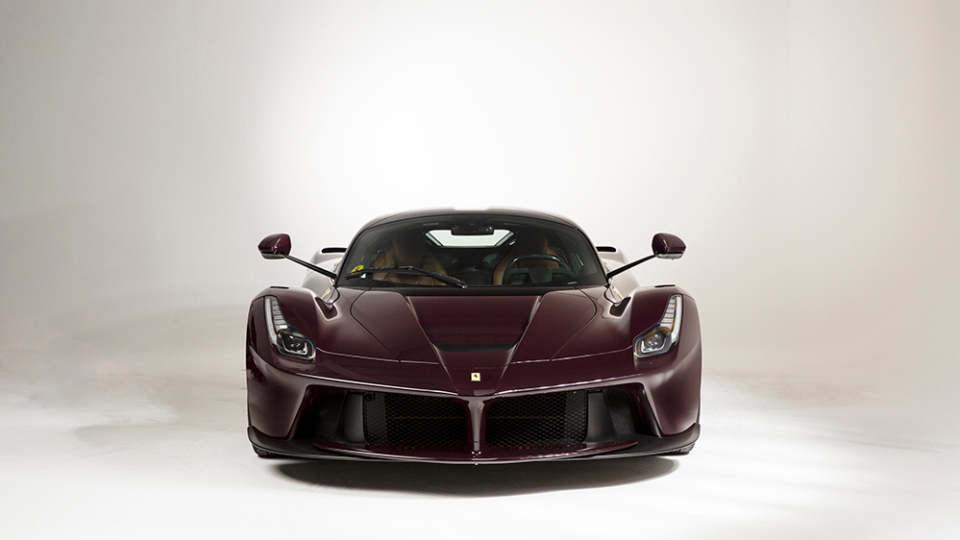 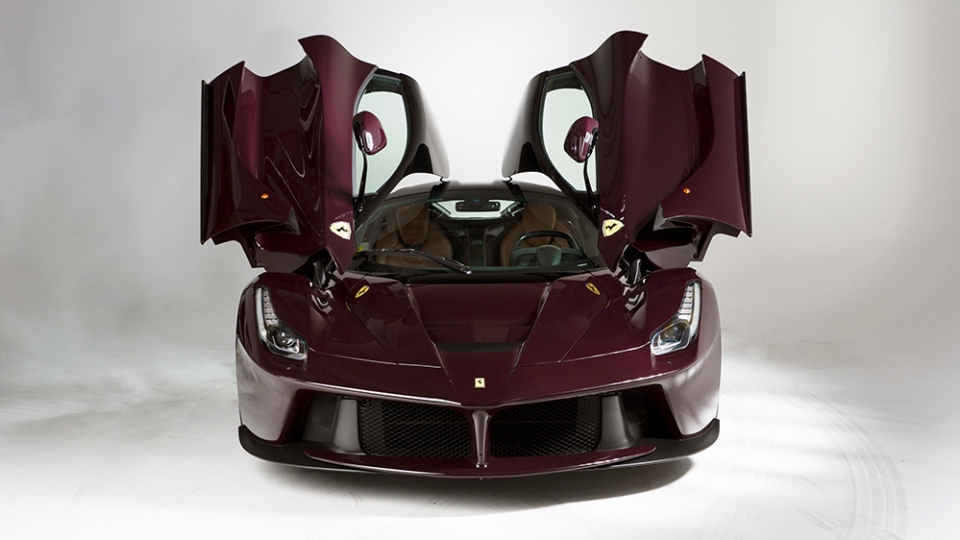 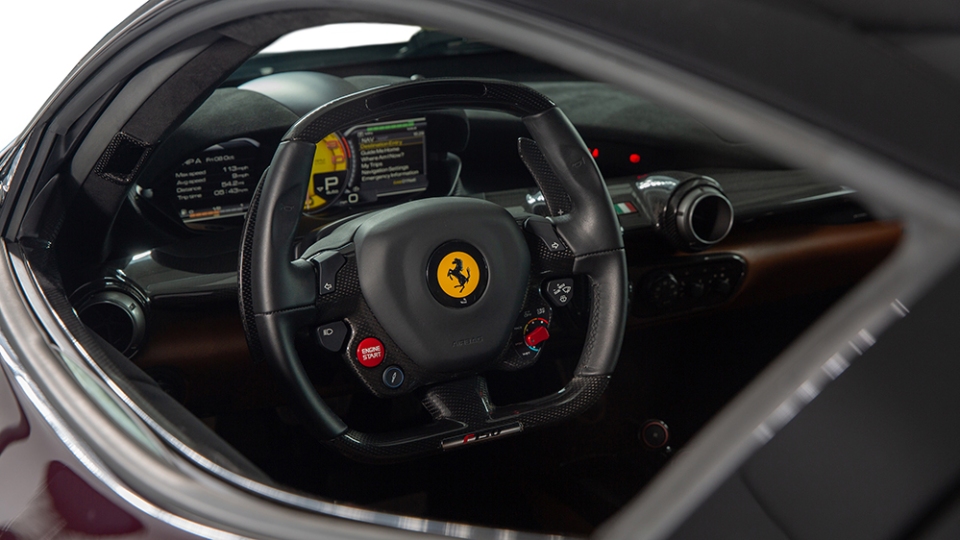 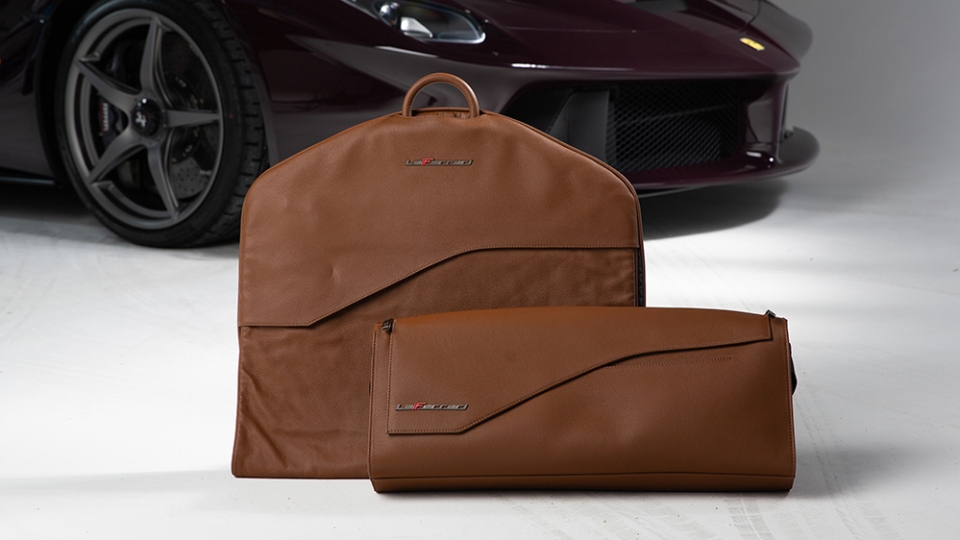 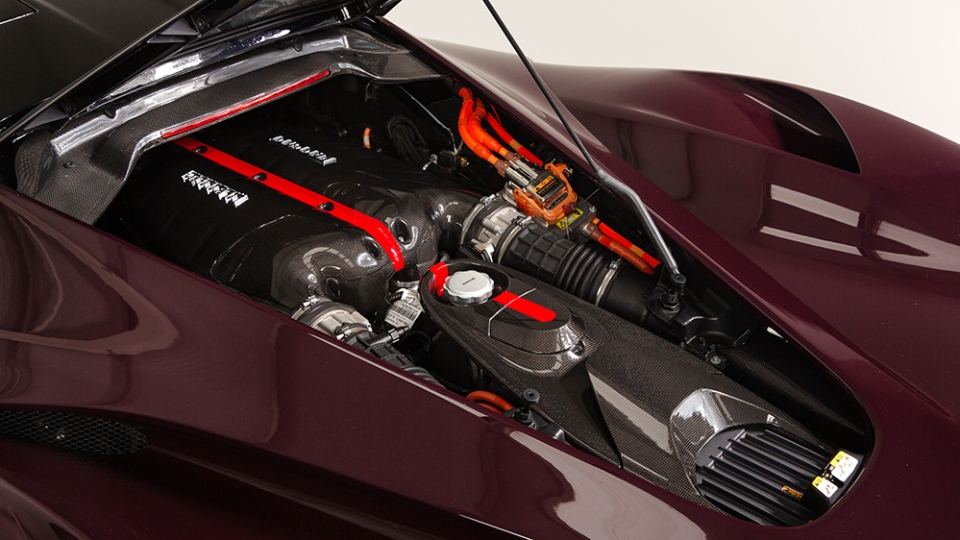 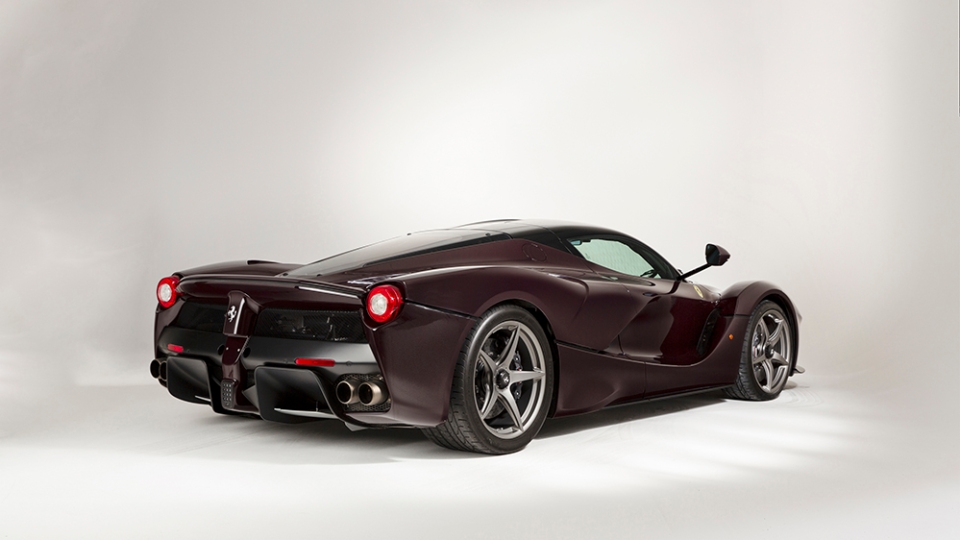 Own This One-Of-A-Kind Ferrari LaFerrari

Ferraris don’t come much rarer than the LaFerrari. Still, an example going up for auction in the UK next month is a true one of a kind.

That’s because the 2016 model scheduled to hit the block as part of RM Sotheby’s upcoming London sale is the only version of the gorgeous coupé to feature a Vinaccia exterior over a Pelle Chiodi Di Garofano interior.

Of course, even without that one-of-a-kind livery, this barely touched example of the Prancing Horse’s 1-of-499 hybrid would be worthy of your attention. Introduced in 2013, the limited-run LaFerrari was the marque’s first attempt at a hybrid. Because this is Ferrari we’re talking about, its supplementary electric motor is paired with something truly special—a 6.3-litre 588kW V-12 (it’s actually the last of the brand’s mid-engine models to sport a 12-cylinder engine). Mated to a seven-speed dual-clutch transmission, this setup was capable of churning out a combined 708kW and 900Nm of torque, making it the company’s most powerful road car until the SF90 Stradale was debuted in 2019 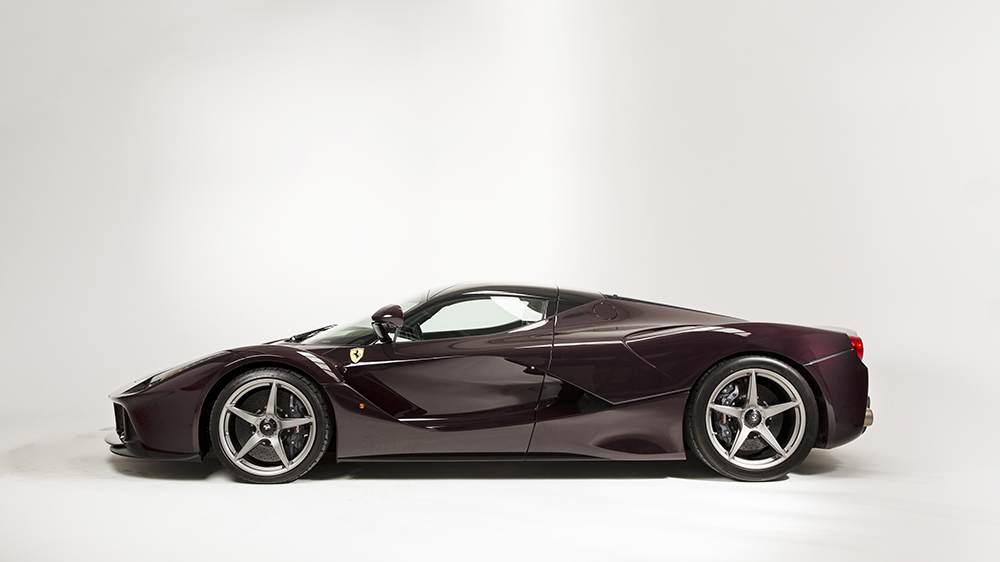 This particular example features a special-order livery. It pairs Vinaccia (a deep red wine) finish with a Pelle Chiodi Di Garofano (or dark tan) leather wrapped interior. The bespoke combo is said to match two other Ferraris in its original owner’s collection. Despite this, they parted ways with the hybrid hypercar after just two years. It was then exported to the UK, where it has lived a life of rest and relaxation. In the five years since it rolled off the line, it has totalled just 918 miles (1477km), and has been well maintained. If that somehow isn’t enough to whet your appetite, the car also comes with a set of matching luggage. 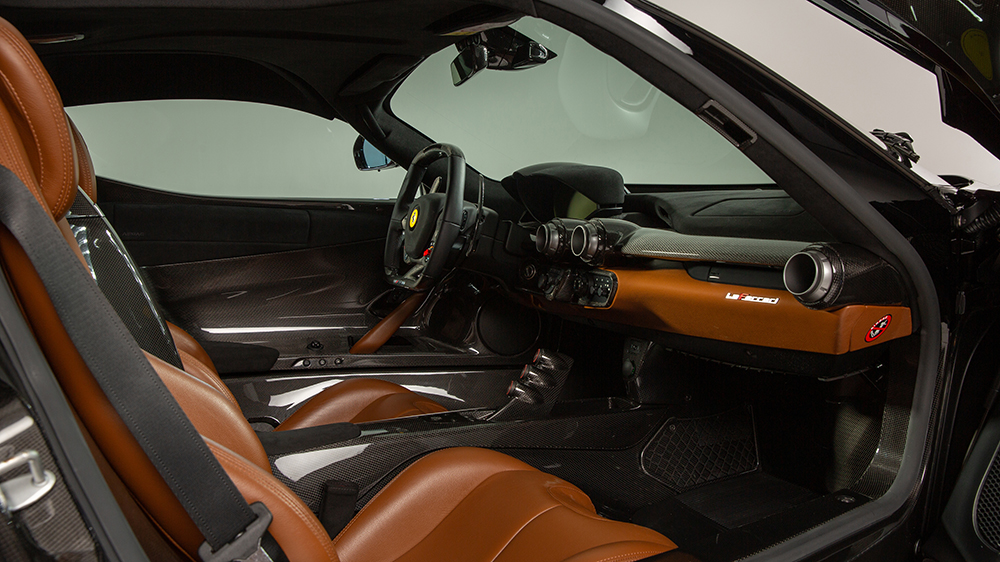 Inside the 2016 Ferrari LaFerrari RM Sotheby’s

If you want to get behind the wheel of this LaFerrari, be prepared to spend big on Nov. 6. RM Sotheby’s presale estimates for the car come in between $4 million and $4.55 million—more than double what it cost brand new. Considering that an example of its convertible Aperta variant is the most expensive 21st-century car to sell at auction, though, we wouldn’t be surprised if it goes for north of that.