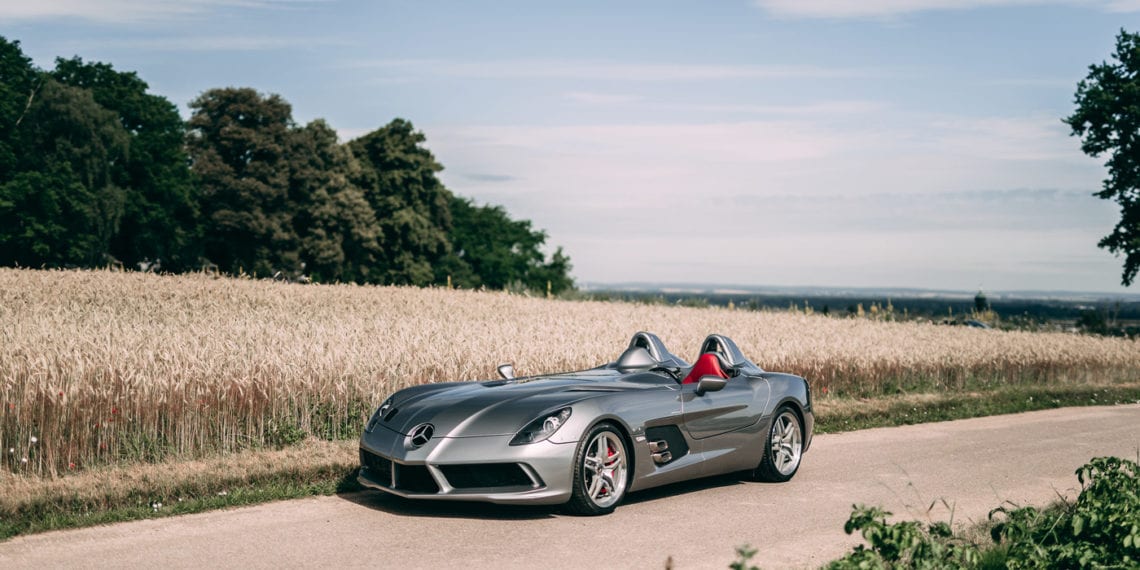 In 2009, Mercedes-Benz unveiled a lightweight, speedster version of its already impressive SLR. They named it the SLR McLaren Stirling Moss, an homage to the racing legend and the 300 SLR he drove to victory in the 1955 Mille Miglia.

With only 75 examples built, offered exclusively to existing SLR owners, the car is incredibly rare and sacrifices many creature comforts in pursuit of performance (including the windscreen and roof).

The end result is an unbridled driving experience with a 0-100km/h time of 3.5 seconds and a top speed of 354km/h courtesy of 478kW 5.5litre supercharged AMG V8. 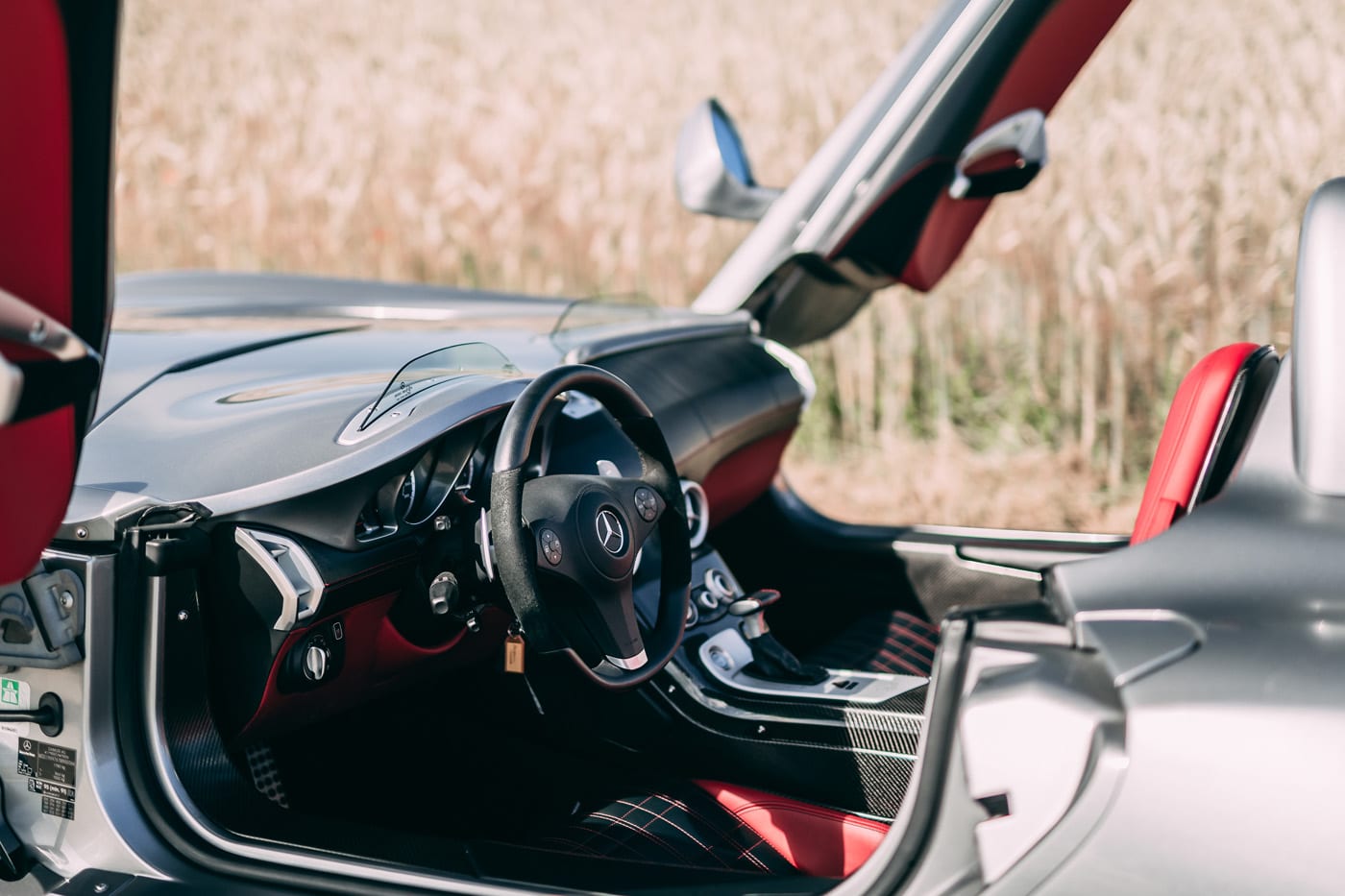 Lighter than its SLR cousin, the ‘Stirling Moss’ sheds 200kg thanks to the lack of anything overhead and its extensive use of carbon fibre to the body and a new aero package.

The car has been specified in Antimony Grey Crystal over an interior of black leather alongside red trims and accents and presents in excellent condition having only been driven less than 9000km from new.

Currently priced $1.47 million, you’ll have to get in quick, with the auction set to end tomorrow.