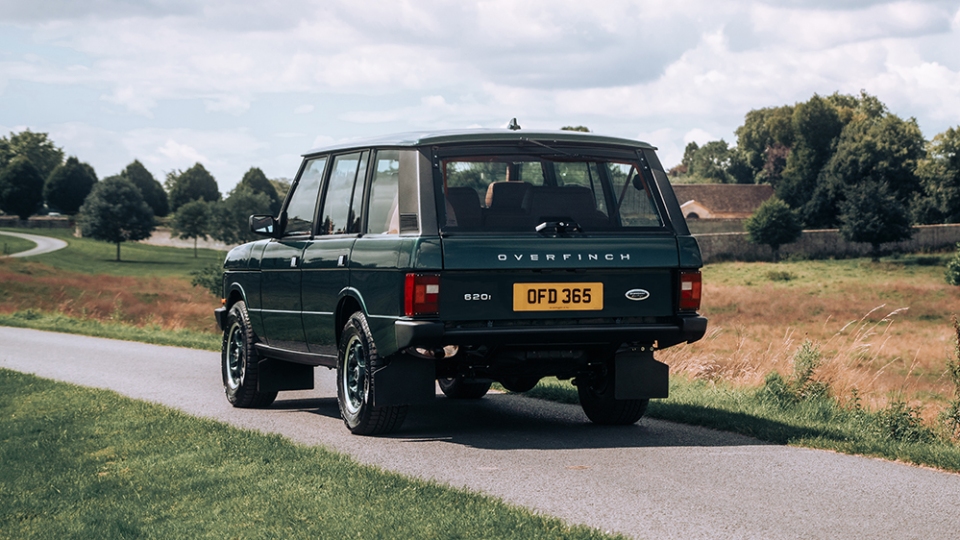 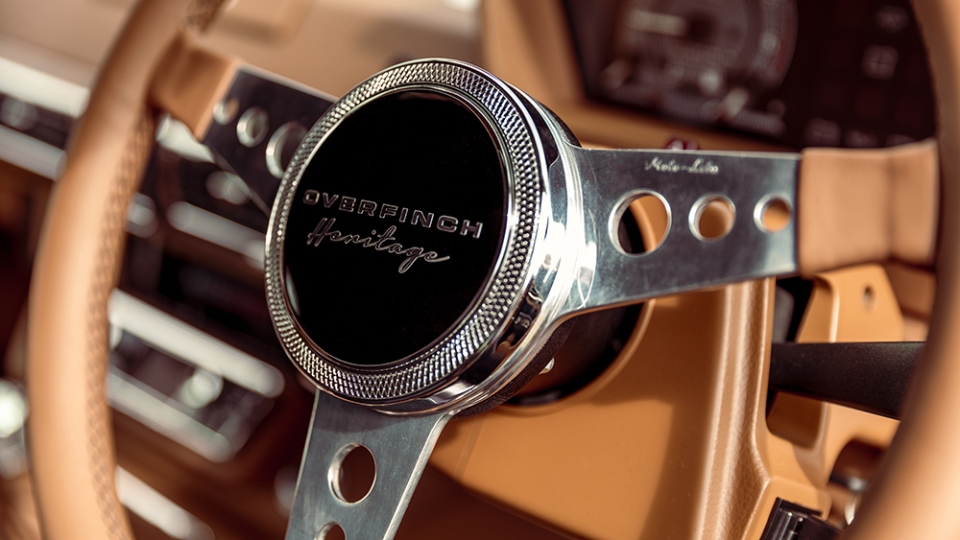 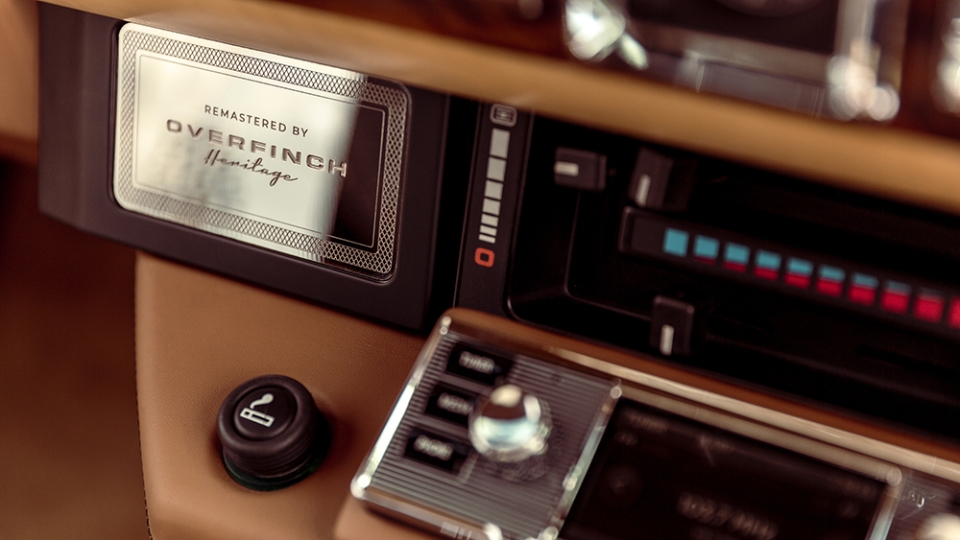 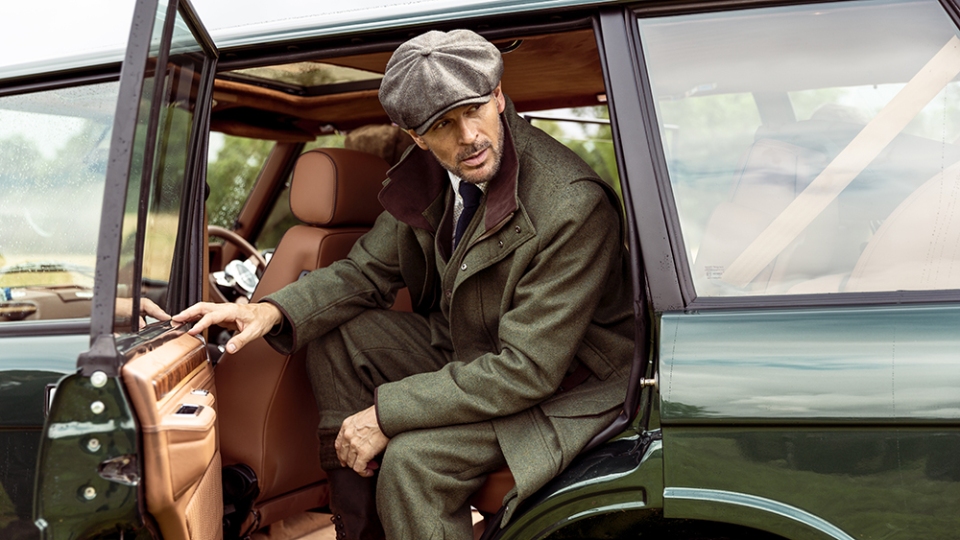 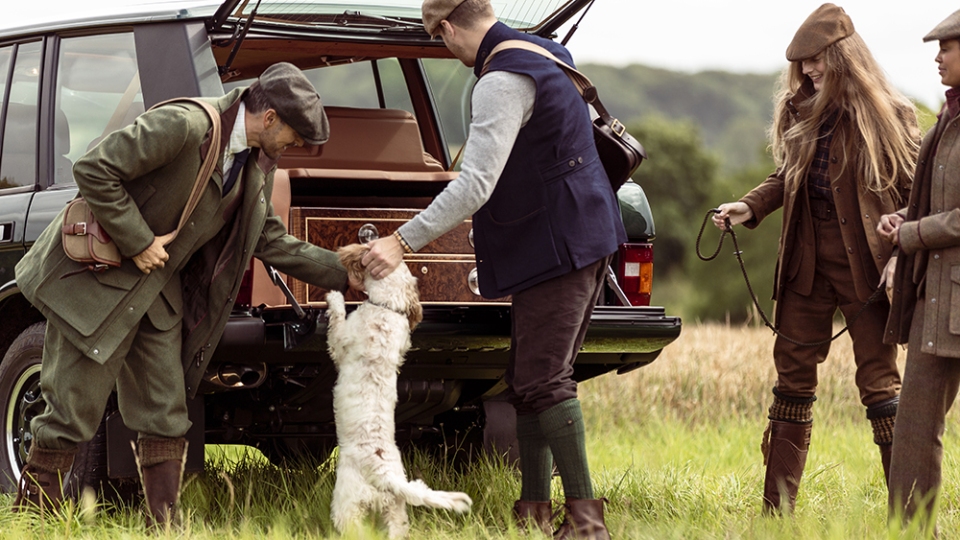 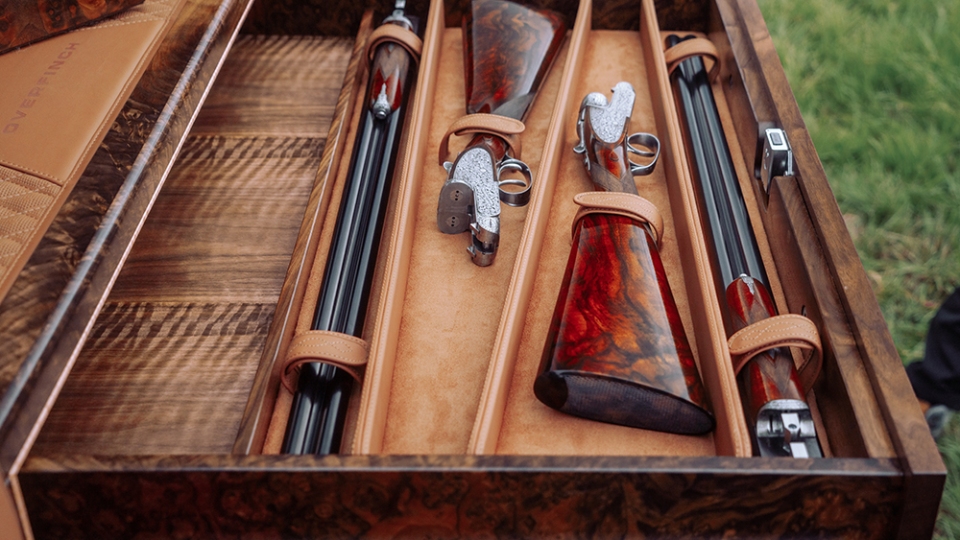 The aptly named Field Edition even has a special wooden cellarette for your hunting gear and cigars.

Overfinch has been tuning Land Rovers since 1975, but the aftermarket firm claims its latest restomod is the most refined to date.

Designed for country purists, the new Field Edition comes courtesy of the in-house Heritage division, which specializes in reviving old examples of Britain’s most esteemed SUV. This particular Range Rover, which dates back to 1993, has been treated to a full “nut and bolt” restoration and is ripe for jaunts to the countryside or beyond.

While the 4×4 retains the original’s boxy silhouette and ‘90s charm, the performance and handling have been upgraded for the 21st century. Finished in elegant emerald green, the Field Edition rides on Overfinch’s own 16-inch alloy wheels. Under the hood, the 6.2-litre V-8 has been tweaked, with mechanical improvements to the front and rear differentials. The shop also added heavy-duty prop shafts and half shafts for more grunt, along with an upgraded transfer box and six-speed automatic gearbox. The tuned mill can produce 316kW and 580Nm of torque, whereas the original was good for a comparatively modest 149kW and 340Nm of twist. Overfinch’s new performance brakes, meanwhile, help keep that additional power in check. 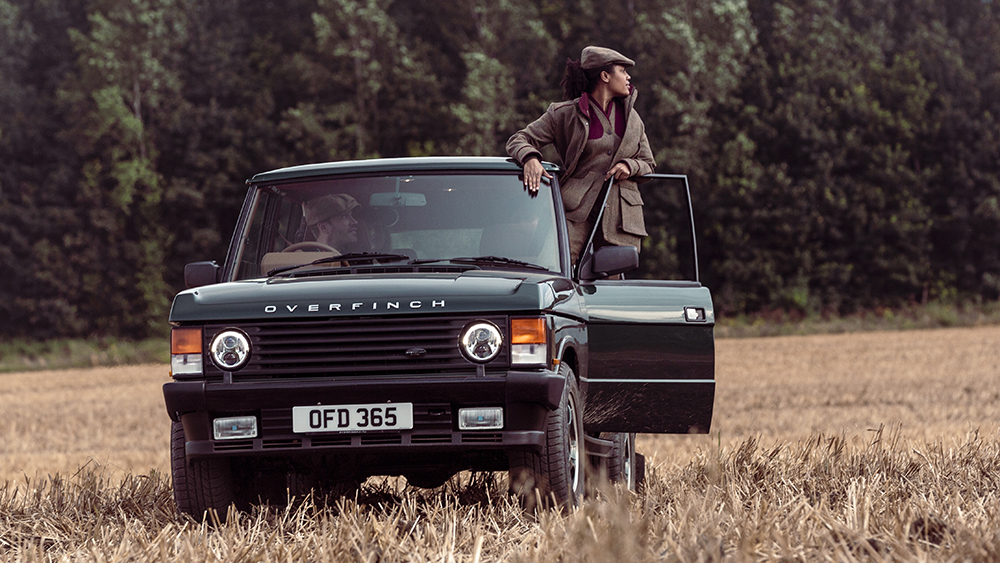 Inside, the cabin showcases the firm’s craftsmanship. Finished in tan leather, it features diamond quilting on both the Recaro seating and suede headlining. This is complemented by hand-crafted burr walnut accents, lambswool carpets and knurled brightwork throughout. You can also expect all the requisite modern tech, including Bluetooth, satnav, high-end speakers, electric windows, ABS, traction control and more.

The real pièce de résistance, though, actually resides in the car’s rear end. The sizable boot is equipped with a gun box cellarette that has been handbuilt from walnut wood. Lined with leather and suede, it consists of two separate lockable drawers that can house a pair of shotguns as well as hunting gear and accessories. There’s even a special spot for your barware and stogies. To top it off, Overfinch has also collaborated with James Purdey & Sons for the launch. Naturally, the British outfit’s sporting shotguns and high-end field wear match the ride perfectly. 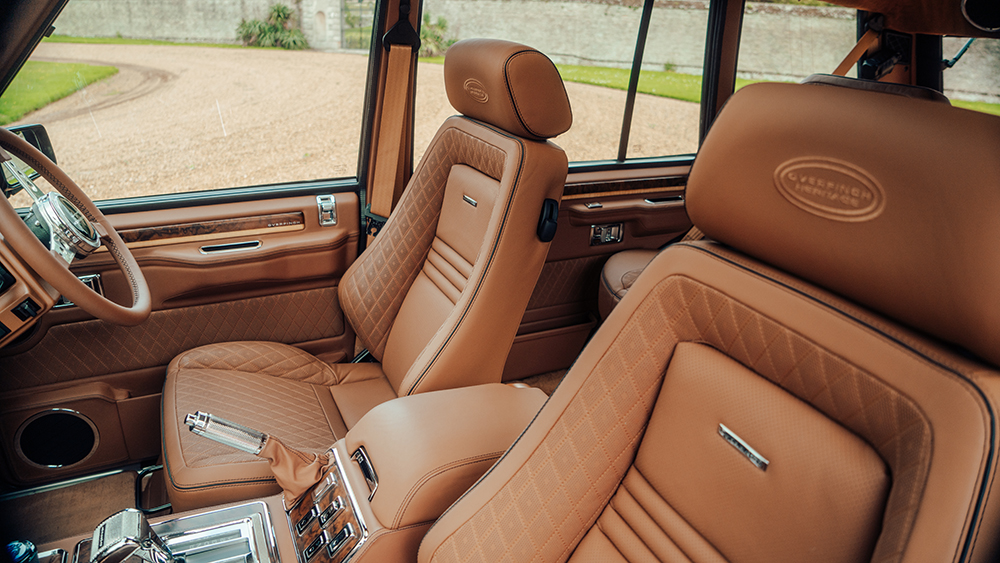 Suffice it to say, this refined four-wheeler is not exactly cheap. The Field Edition will set you back about $524,000 plus tax (£285,000). The bragging rights on your next hunting trip, however, will be priceless.