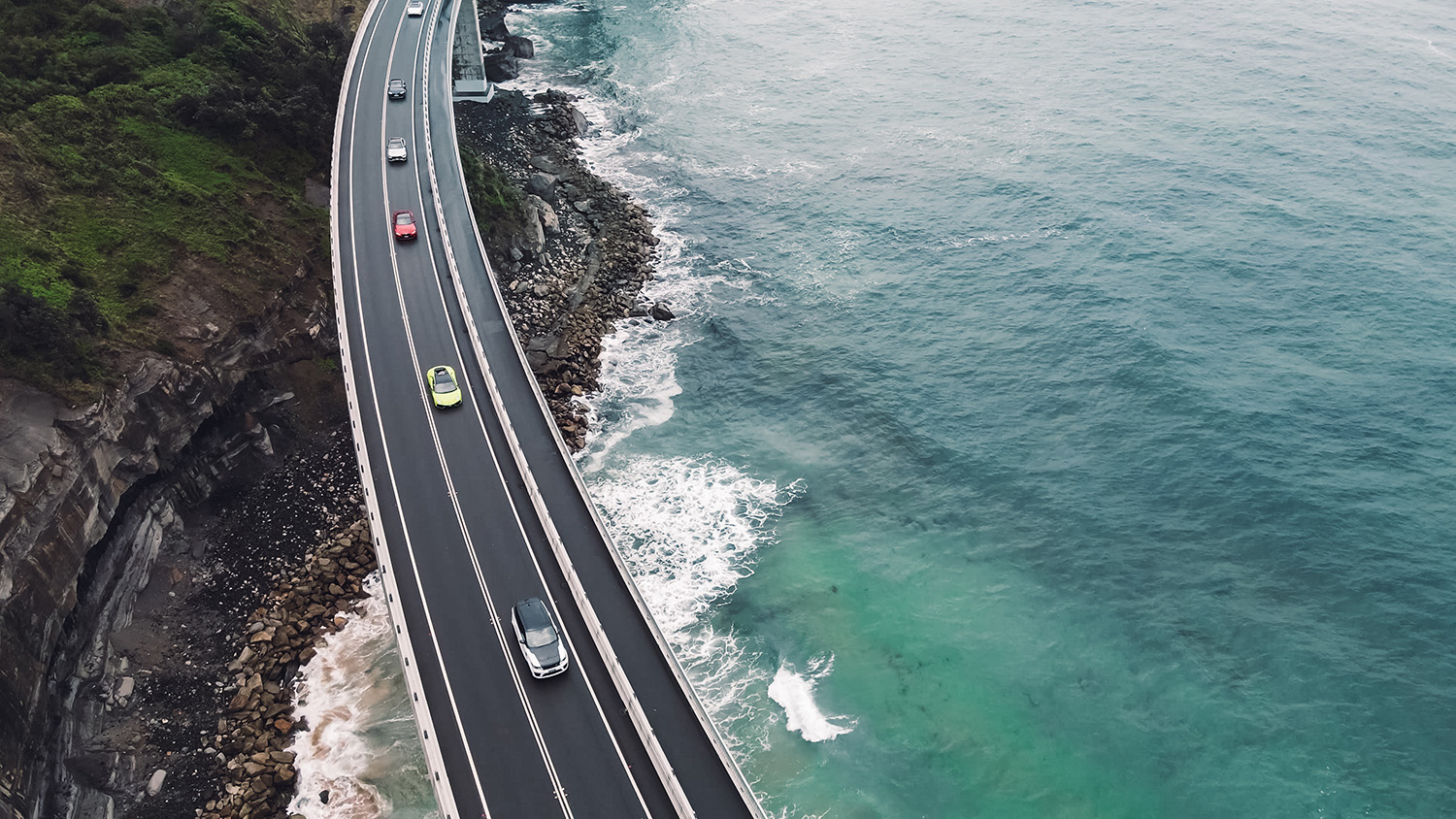 On The Road With Robb Report Car Of The Year 2021

A peerless and unique automotive adventure – get behind the wheel of this year’s Car Of The Year program.

It’s about celebration – that’s ultimately what it is we’re doing. We’re celebrating the wonder of the automobile – coming together as those already drawn to such specimens and heralding these truly incredible machines of desire, these stupendous feats of engineering and elevated technology,  these lustful pieces of design … All of which align to form these extraordinary machines we’re fortunate to spend the next two days putting through their paces across some of southern NSW’s finest roads, with a cheeky track element thrown in for
good measure … Now, who’s ready?”

So began Robb Report Car Of The Year 2021 – Editor-in-Chief Richard Clune welcoming this year’s select set of judges and partners gathered early on a recent Wednesday in November at
the Royal Automobile Club Of Australia. 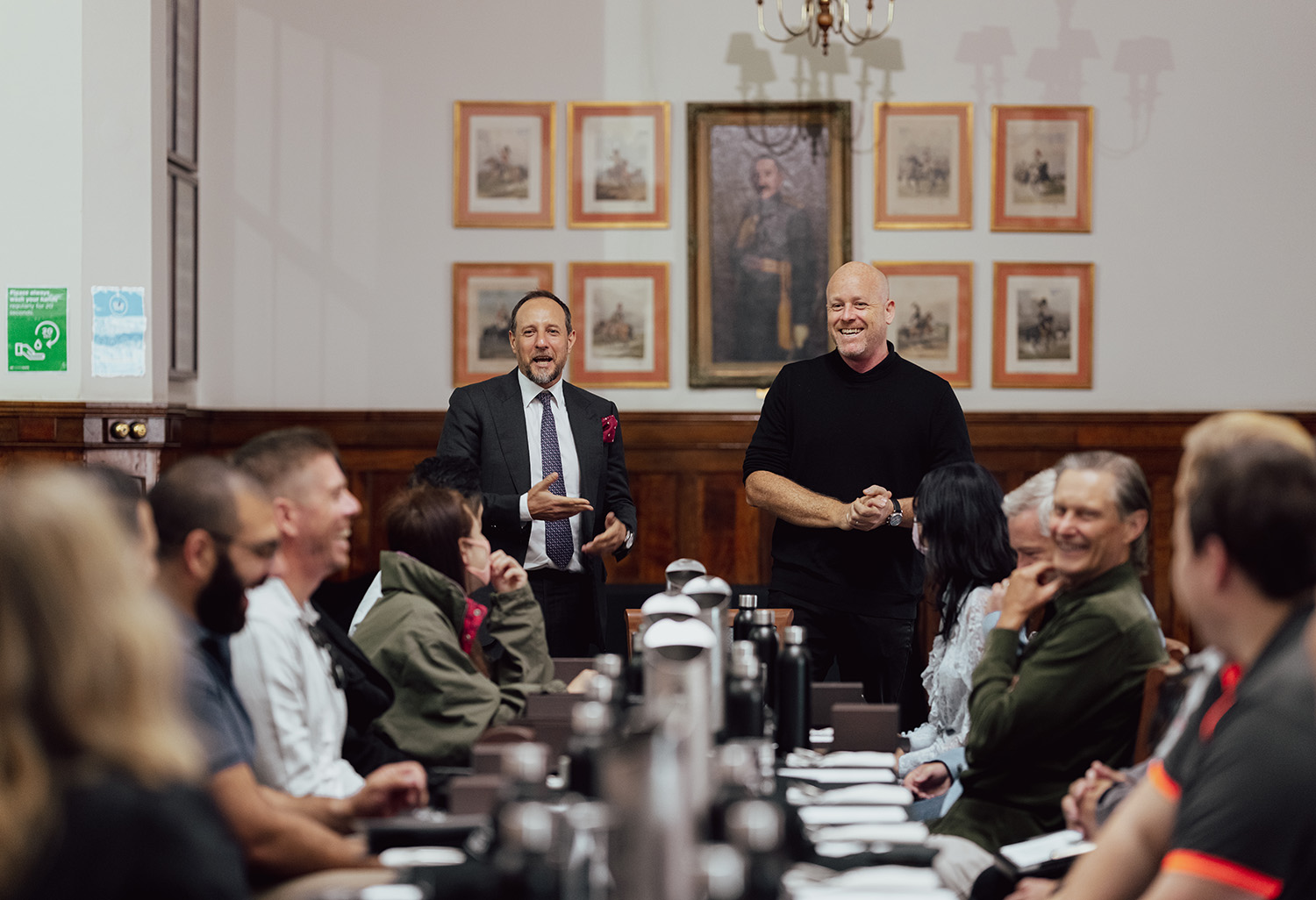 Lining the downstairs garage, a stone’s throw from Sydney’s Circular Quay, was a series of seven unique cars – each a class leader and each fitting this year’s brief in regards to delivering something new to Australian roads the past 12 months.

It’s a broad fleet (as has always been the approach with this unique automotive program) worth more than $3m and capable of more than 4000bhp combined. 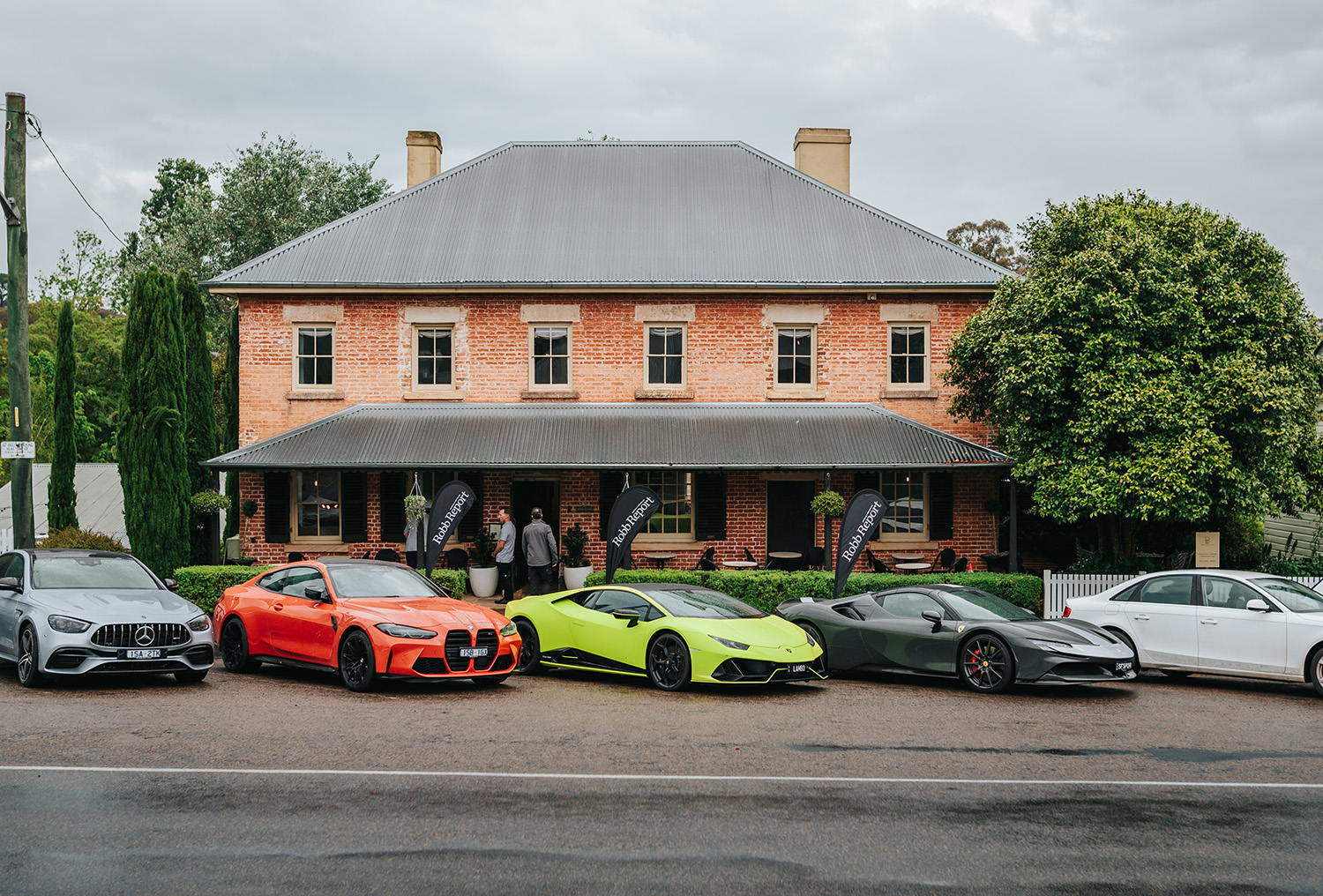 These are heady figures – especially as the day began under a blanket of grey cloud and spring drizzle. Still, the enthusiasm of this year’s judges – each a supercar or luxury vehicle owner and each a member of the RR1 Club or friend of Robb Report – was tangible, an electric sense of excitement framing each participant as they were handed keys to a debut ride and asked to climb behind the wheel.

Sporting personally selected luxury timepieces from title sponsor Chopard, judges were soon off to navigate a fast path south to the Royal National Park and the true commencement of a drive program that would cover 1000 kilometres – a direct nod to the Mille Miglia and Chopard’s long association with the famed Italian event – and a unique two days better understanding these seven cars while exploring new roads and regions, enveloped by a level of luxury befitting the Robb Report brand.

Watching from on high as this loud, and certainly in the case of the Lamborghini, luminous, group peeled across the dramatic Seacliff Bridge was a dream automotive advertisement made real. Onwards to Berrima, cloud lifting, rain ceasing and a fireplace calling. 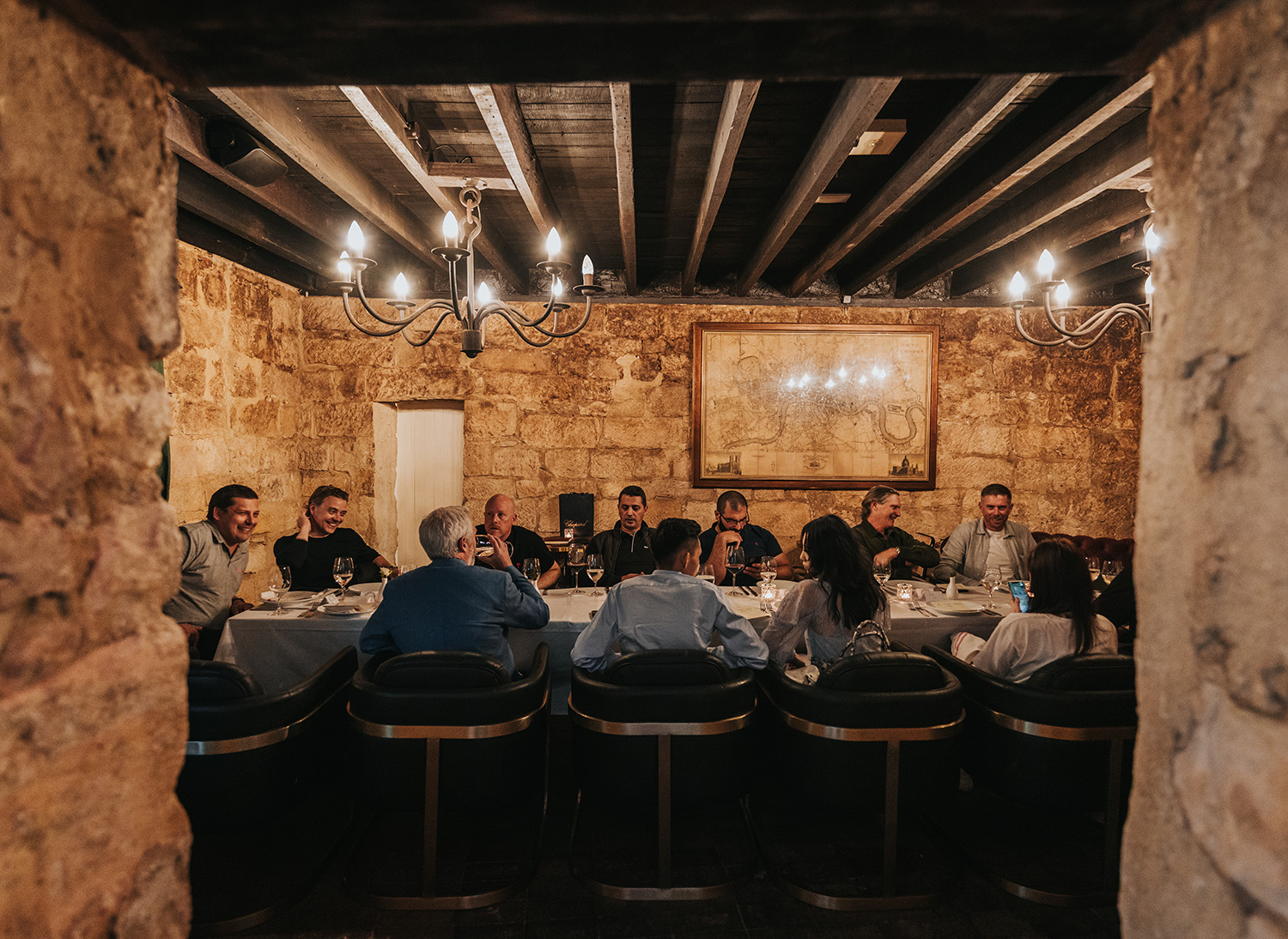 Berrima Vault House is a recent opening and reimaging that’s beautifully transformed the former Taylor’s Crown Inn (built in 1844 by convict labour) into a warming and appealing 5-star hospitality venue and private member’s club (of which each judge was generously gifted membership by BVH co-founder Oliver Peagram).

Lunch and debut discussion of initial thoughts done and it was back on the road across various afternoon passes that brought together the region’s lush farmlands and rugged coastline – cars and judges taking in Saddleback Mountain, the famed Kiama bends and Kangaroo Valley onwards to Bowral’s historic Craigieburn Estate, the end point to day one’s driving.

Dinner served in a private dining room meant a chance to further indulge in automotive debate. The Lamborghini had secured several fans – a chorus largely led in sentiment by judges Chris Abouhamad and Will Yuan, others such as Hugh Cowan and Jeff Chu in awe of what they’d experienced with the Ferrari. Further detailed chat framed the M4’s standout appeal despite certain design updates, the surprising theatre that comes with the SVR and, specifically, the impressive handling and general allure of Porsche’s first fully electric effort – a debut sample of a Taycan badge for most judges. 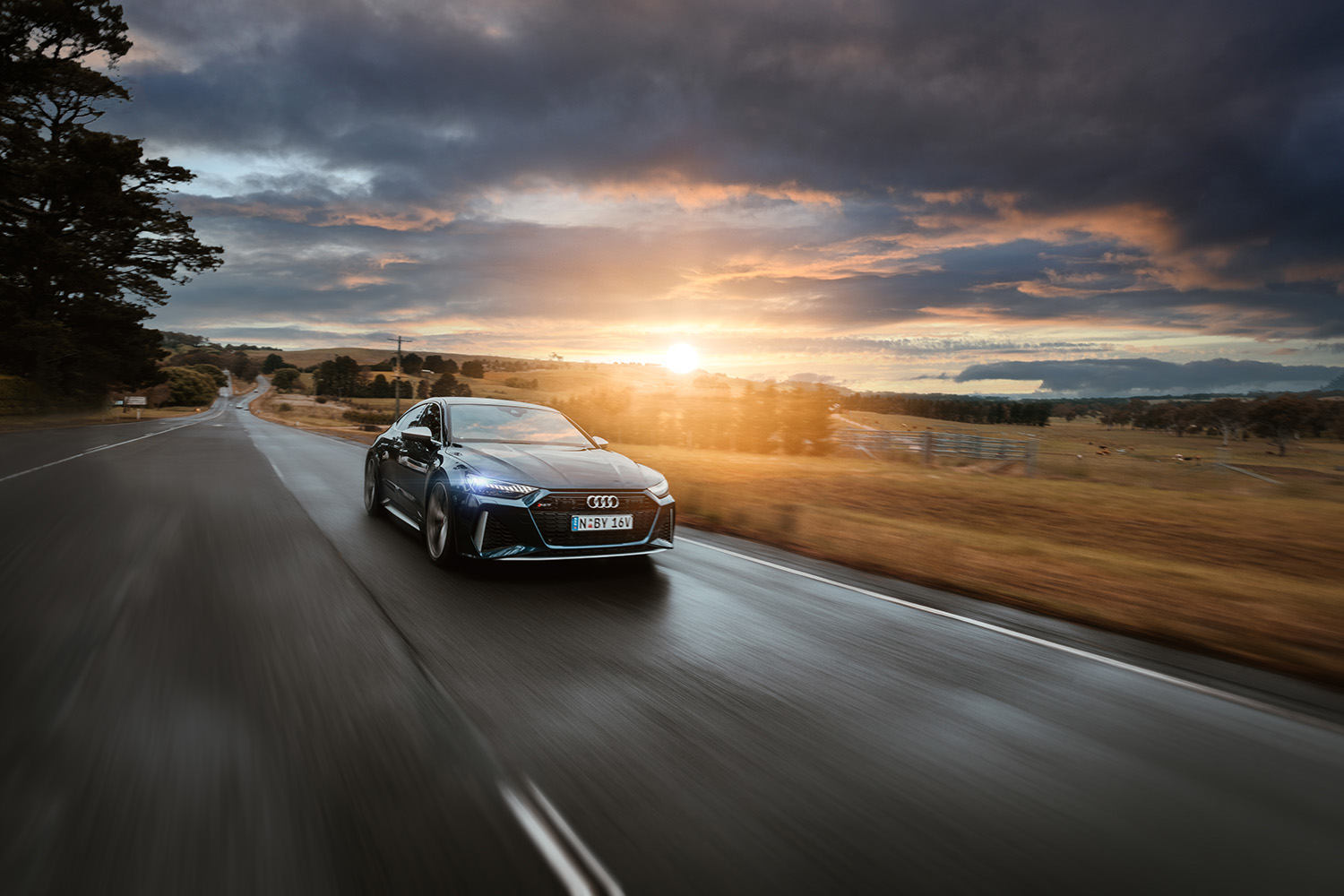 Dinner came served with a side of gifting – drivers not only enjoying a splash of Penfolds over the meal but walking away with a bottle from Penfolds’ new Wine Of The World collection, the Quantum Bin 98 Cabernet Sauvignon 2018. Exquisite candles from historic French maison Cire Trudon, Olebar Brown polos, gift cards and tote bags as well as car cleaning packs from Mothers also adorned each driver’s setting. Dessert was best served in a glass – and so it was W Grant & Sons’ brilliant Ross Blainey and James Buntin filled the room with Scottish story and insight, as paired to exclusive tastings of the Glenfiddich Grand Cru as well as Glenfiddich Single Malt 40-year-old and its vintage single malt match from The Balvenie. 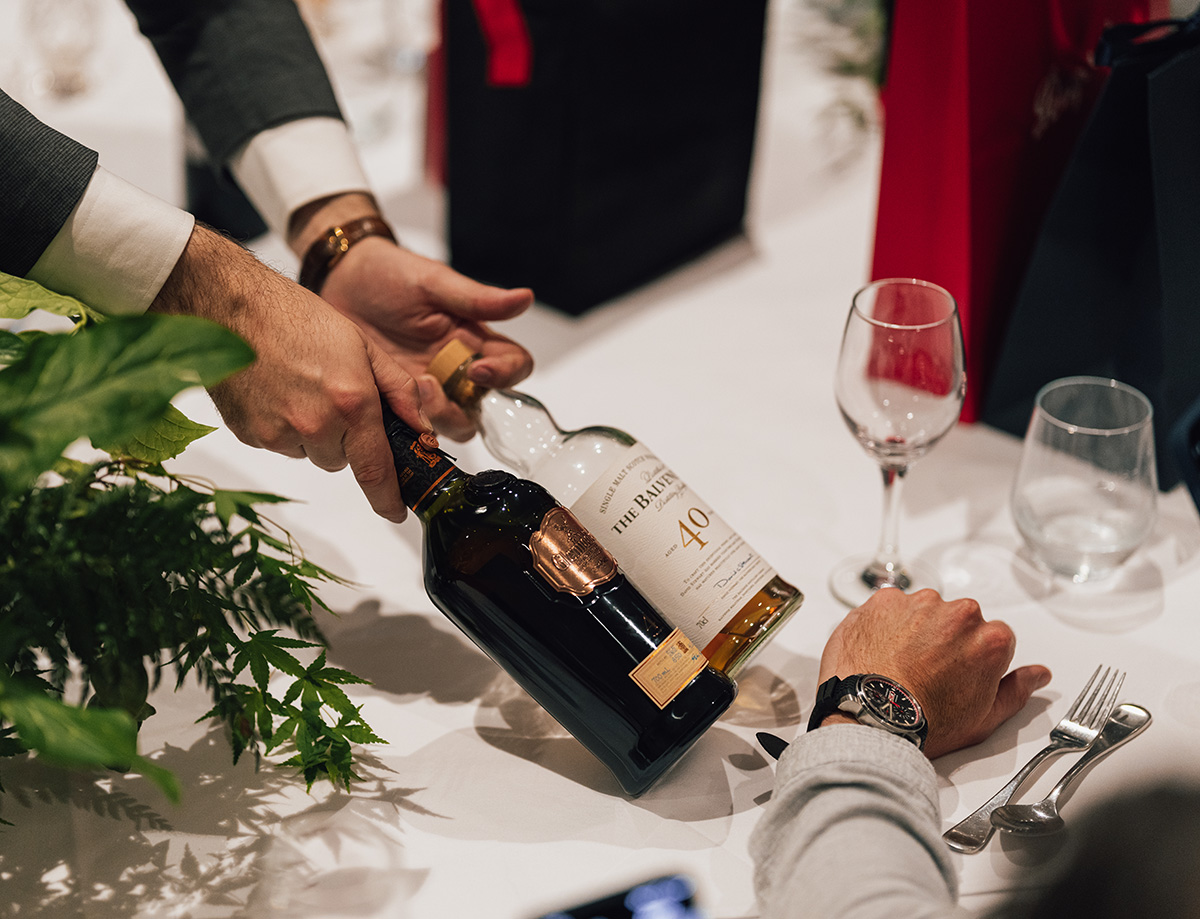 A settled second-day sky proved a welcome wake-up in Bowral. Further south the fleet headed, onwards (rather quickly it could be suggested) towards known South Coast towns of Ulladulla and Bateman’s Bay. Slack-jawed locals shaking heads while fumbling for phones became the norm at each driver stops and changeover – offering further opportunity to not only discuss each car but to witness the magnetism and emotion brought by these astonishing vehicles. 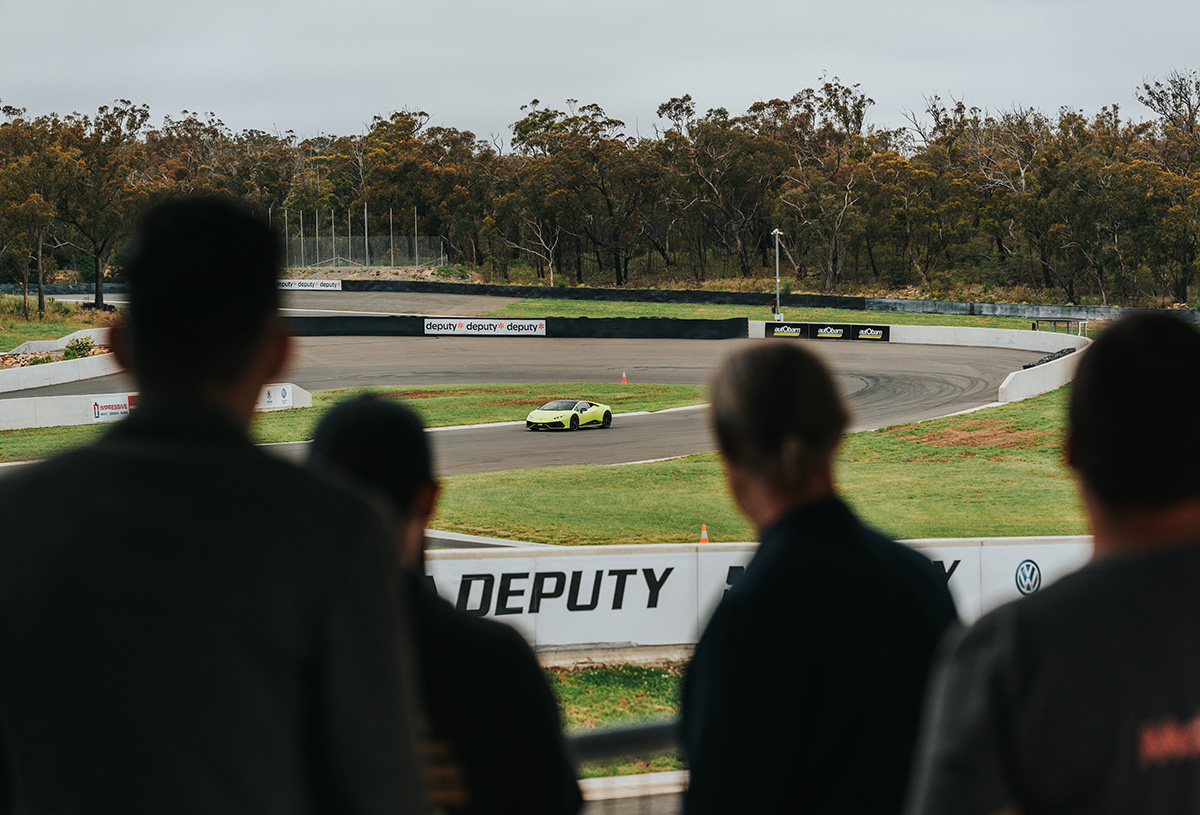 The Clyde Mountain stands tall as a desirable elevated pass when devoid of slow-moving traffic. And so the COTY fleet’s timing proved impeccable, the run up, across and over a recently resealed Kings Highway a wondrous morning treat; a chorus of baritones filling the bush in what was an entrée of what was to come.

Navigating Braidwood and shapely country routes around Tarago led to lunch and a day two highlight – Pheasant Wood Circuit. This is a tight track with walls of concrete that loom large. And fast. Following lunch – most judges keeping things noticeably light – and it was onto the circuit for sighting laps with the drive program’s Motokinetic Team followed by a back-to-back program pushing these cars to new limits. This is driving. This is fun. This is Car Of The Year. 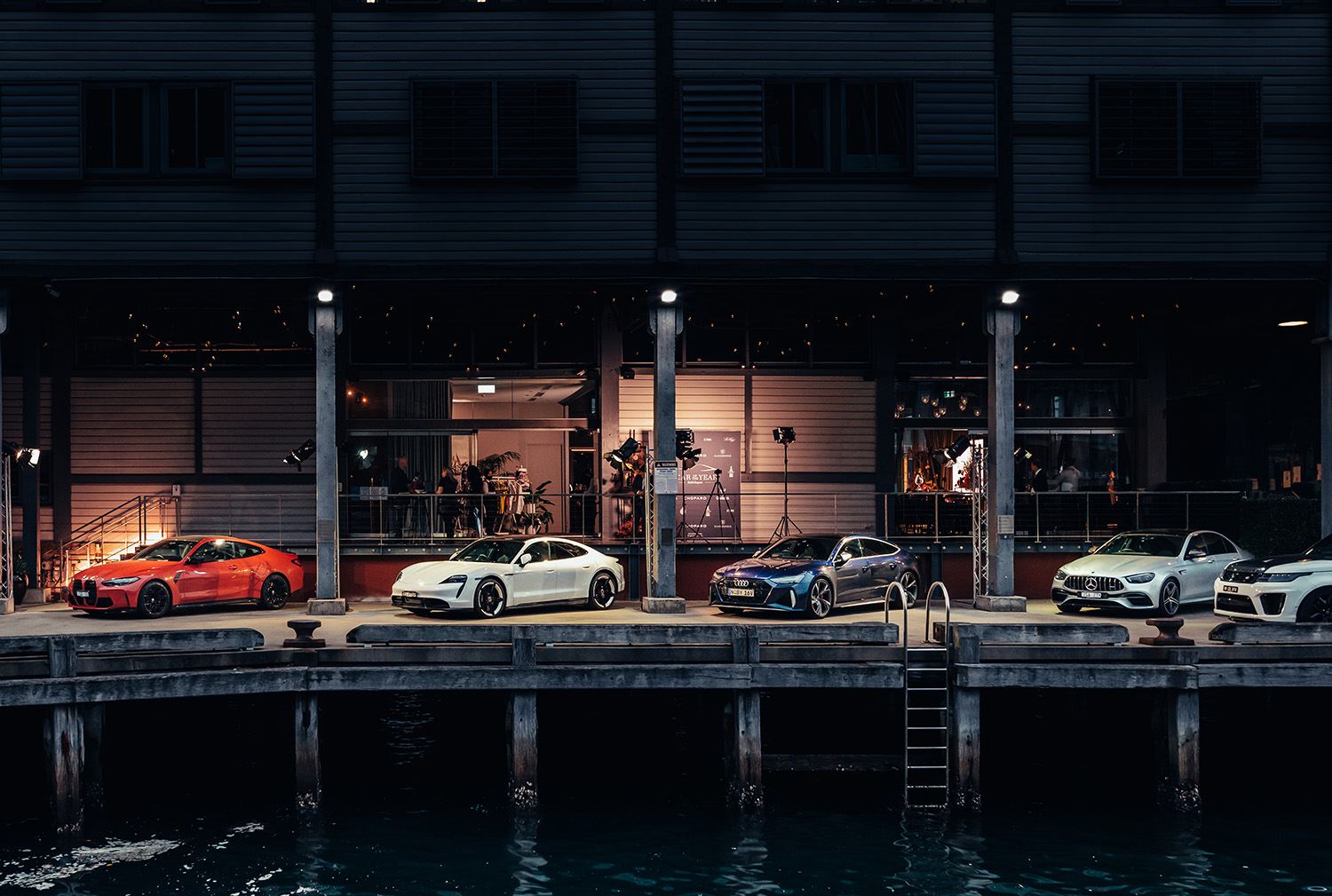 The run back to Sydney was a necessary comedown – a straight beeline to make it to The View and a lavish harbourside dinner built out by invited guests and friends from the automotive industry as well as Robb Report readers and associates.

Not done, a memorable toast came from W Grant & Sons’ Buntin before Editor in Chief Clune held a surprise Q&A with Aussie F1 legend Mark Webber, so too the delivery of various insights from this year’s COTY judges, such as this neat summation from Cowan. 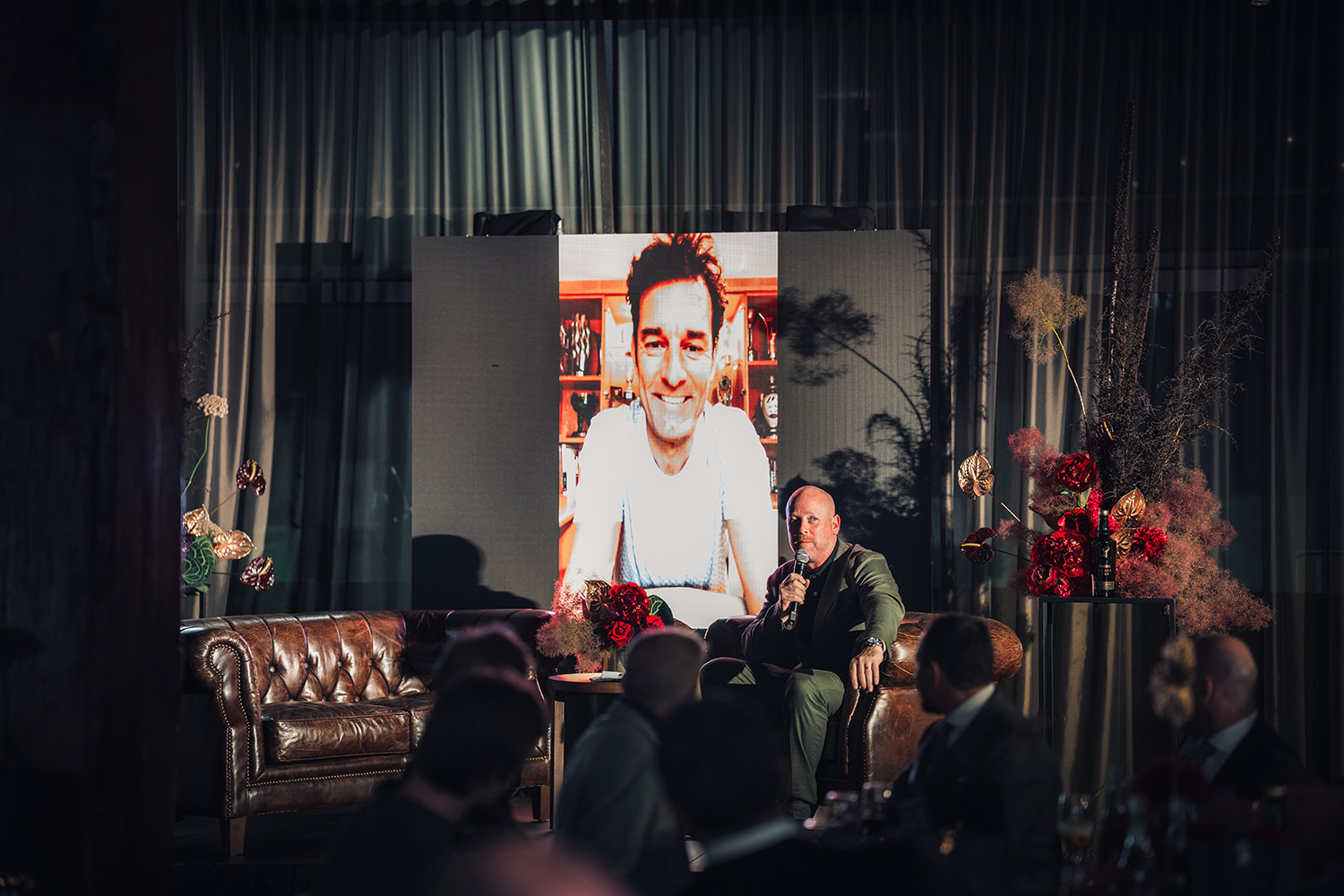 “I’ve been lucky to have done drive events before – but never something quite like this. The chance to get to drive these incredible cars back-to-back, to get to know them, to feel them, to test them – wow. It’s just that – WOW. And then there’s everything else along the way. I really cannot fault this experience and am not looking forward to returning to reality.”

COTY 2022 is in the early stages of selecting drivers and will sell out. Learn more about this unique event and exclusive RR1 Club membership by connecting via
enquiries@robbreport.com.au