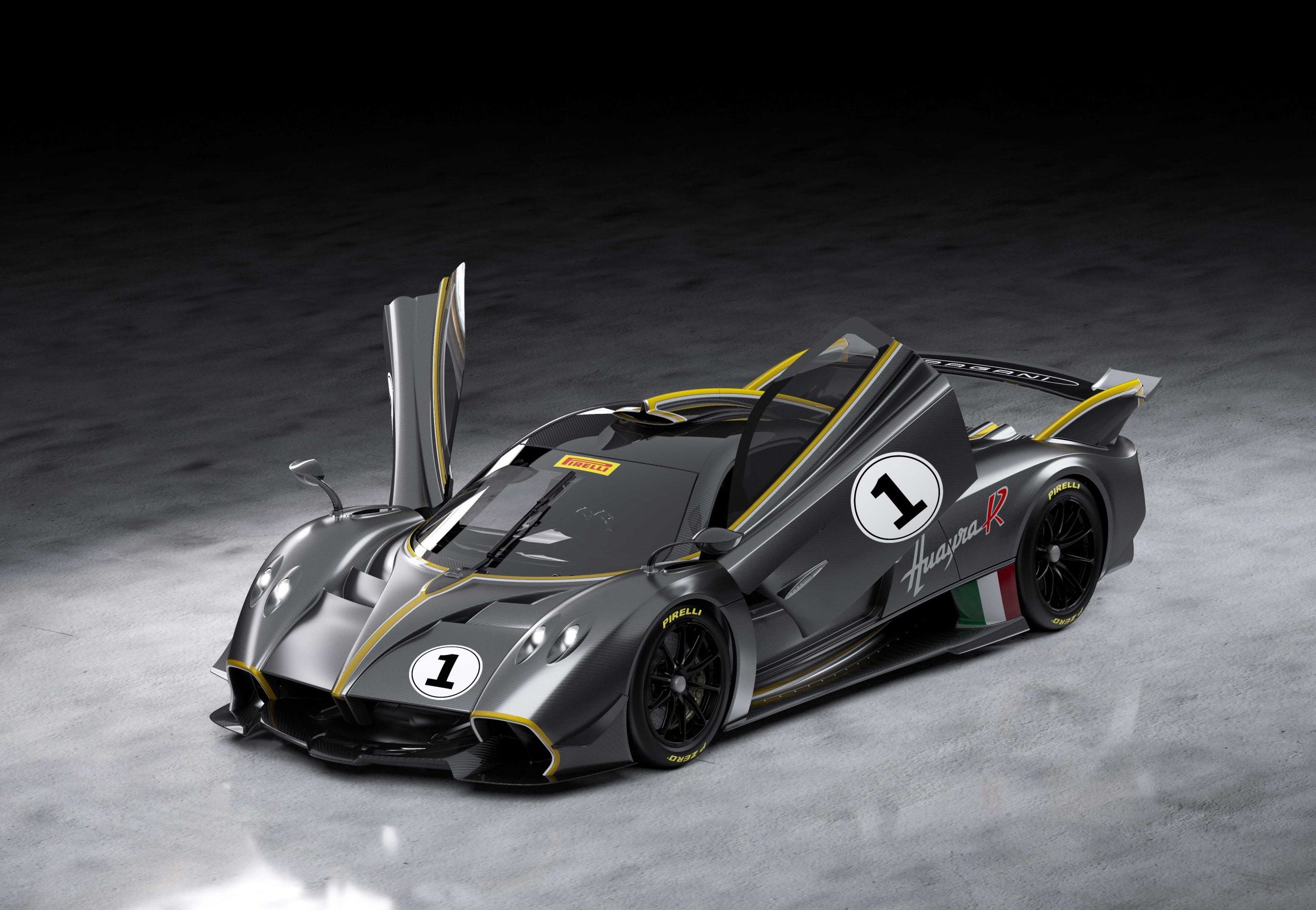 An ode to the beauty and danger of ‘60s and ‘70s racing, the Zonda R’s successor is truly impressive.

It’s phrasing that gets bandied about a little too often. But today, with the release of Pagani’s highly-anticipated Huayra R, such wording feels right.

Much has been speculated since last October when Pagani founder, Horacio Pagani, confirmed the Huayra R.

After a few seemingly pointless, shadowy teasers, the Zonda R’s successor (and isn’t that a delightful jumble of words to expel) finally has the covers lifted.

Horacio promised “the most extreme and performance-oriented Pagani of all time” and in looking at the new numbers, the design and knowing what we do in regards to Pagani’s general ability to bring the bonkers – he and his teams have succeeded.

Limited to 30 examples worldwide, the rear-wheel drive Huayra R comes powered by a naturally aspirated, 6.0-litre V-12 engine (designed from the ground up in partnership with Daimler’s HWA AG) capable of 615kW at 8250rpm (with redline at 9000 rpm) and displacing 750Nm of torque between 5500-8300rpm.

And all this for a car that tips the scales at just 1050kg.

‘On the wings of a wind that blows ever-stronger, the Huayra R is released to express its full character in total freedom’, reads the associated PR guff.

We’ve no idea what that means. What we do know, however, is the firm excitement we feel in regards to even ogling this lusty new Italian – which lands with a base price of approx. $3.99m plus ORC.