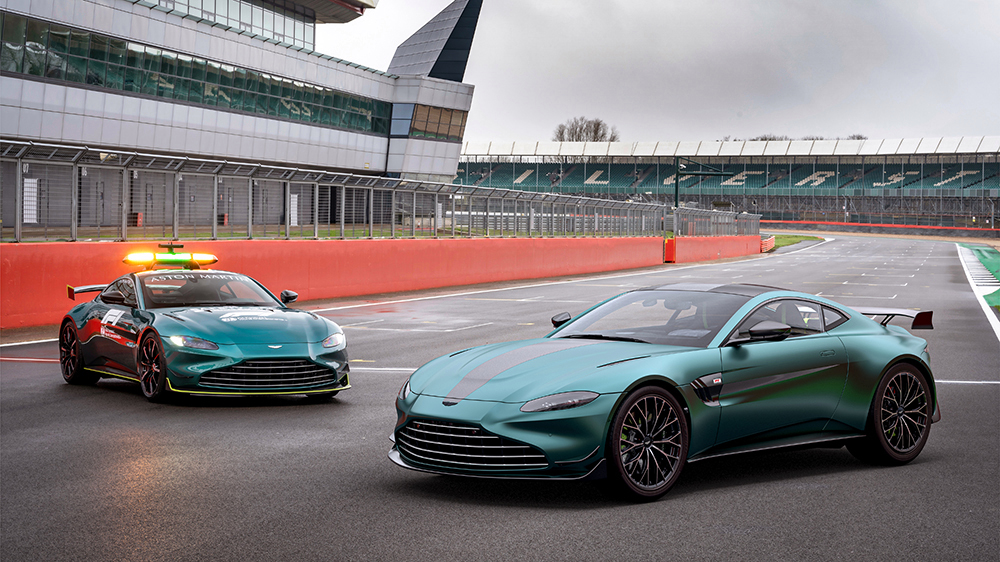 The sleek variant is based on this season’s official Formula 1 safety car.

Aston Martin’s latest Vantage is not a race car, but it could be the next best thing.

The British marque has just unveiled a new road-going variant of its acclaimed sports car called the F1 Edition. The exclusive vehicle is meant to celebrate the brand’s return to racing’s premier competition following a 60-year absence, and is also based on the track-ready Vantage that will be used as Formula 1’s official safety car during the 2021 season. 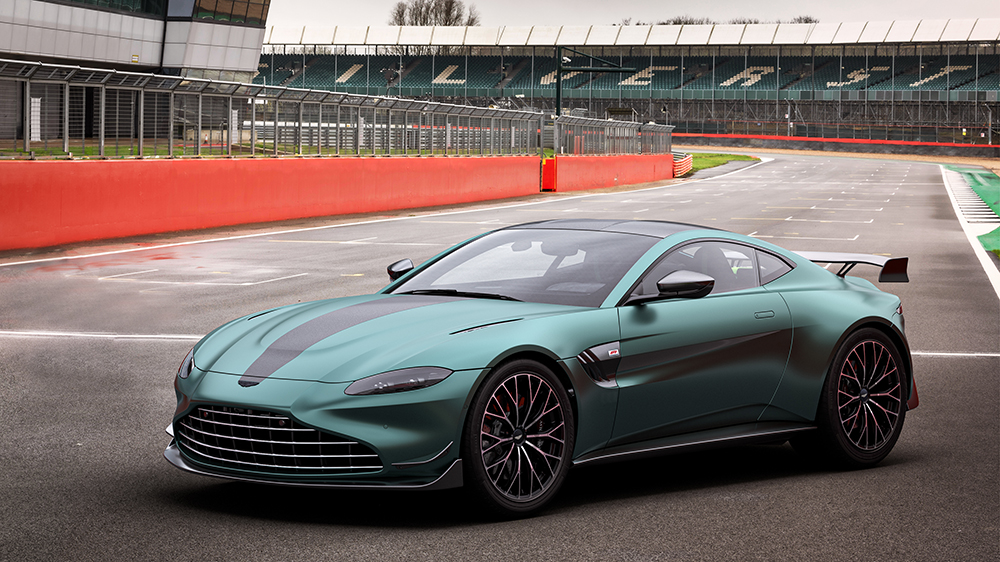 The F1 Edition is not an exact replica of the Vantage you’ll see at races this year, but it’s pretty close. In fact, you’d be hard-pressed to tell the difference from the exterior. The street-legal version, available as either a coupé or roadster, comes in the same Racing Green as its Formula 1 race car and the official safety vehicle, as well as Jet Black or Lunar White. Whichever hue you chose, it’ll come with a gloss or matte finish offset by an optional matte Dark Grey racing graphic down the middle of the vehicle. Other special touches include a vaned grille, carbon-fibre accents, quad exhausts and a set of 21-inch, diamond-tuned Satin Black wheels.

The interior of the F1 Edition has also been given a little tune-up. While it lacks the roll cage of the safety car, it does feature a new Obsidian Black leather and Phantom Grey Alcantara upholstery and trim, which you can personalise with Lime Green, Spicy Red, Wolf Grey or Obsidian Black accents and contrast stitching. You’ll also find a Formula 1 logo on the side of the sill. The rest is the same as the Vantage. 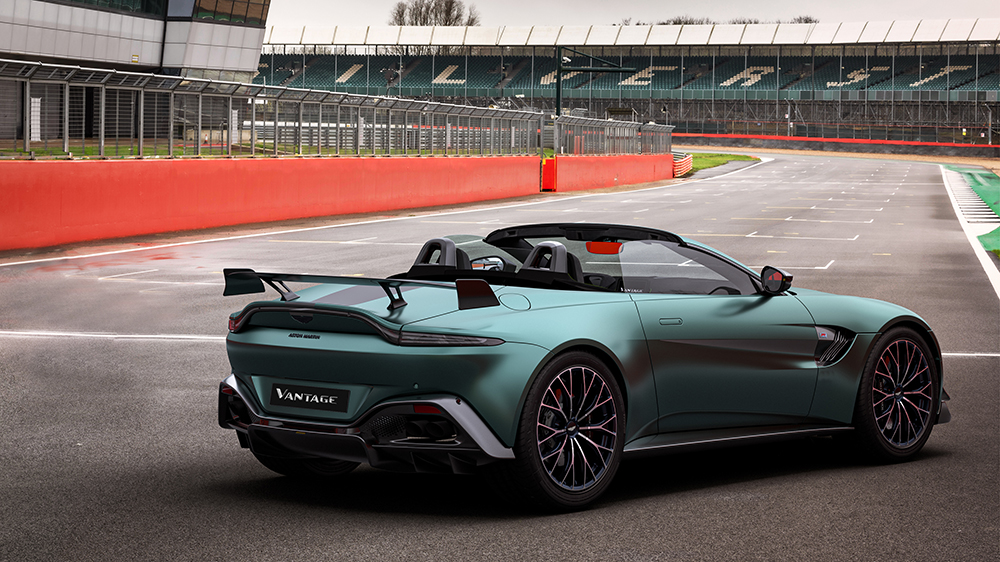 Where the F1 differs most from the safety car is on the mechanical front. This includes a specially tuned version of the Vantage’s twin-turbo 4.0-litre AMG V-8, that produces 393kW, which is 18 more kilowatts than before, and 684Nm of twist. The mill is mated to an eight-speed automatic transmission that shifts faster than the standard model and can rocket the two-door from zero to 100km in just 3.5 seconds (3.6 seconds for the roadster) and push it to a top speed of 313km/h (305km/h for the drop top). The chassis has also been strengthened and the suspension altered to offer better handling. The F1 Edition may not be up to the standards of a true Formula 1 racer, but it should be able to hold its own on the track.

The Vantage F1 Edition will launch in Australia in the fourth quarter of 2021, with local pricing to be announced shortly.