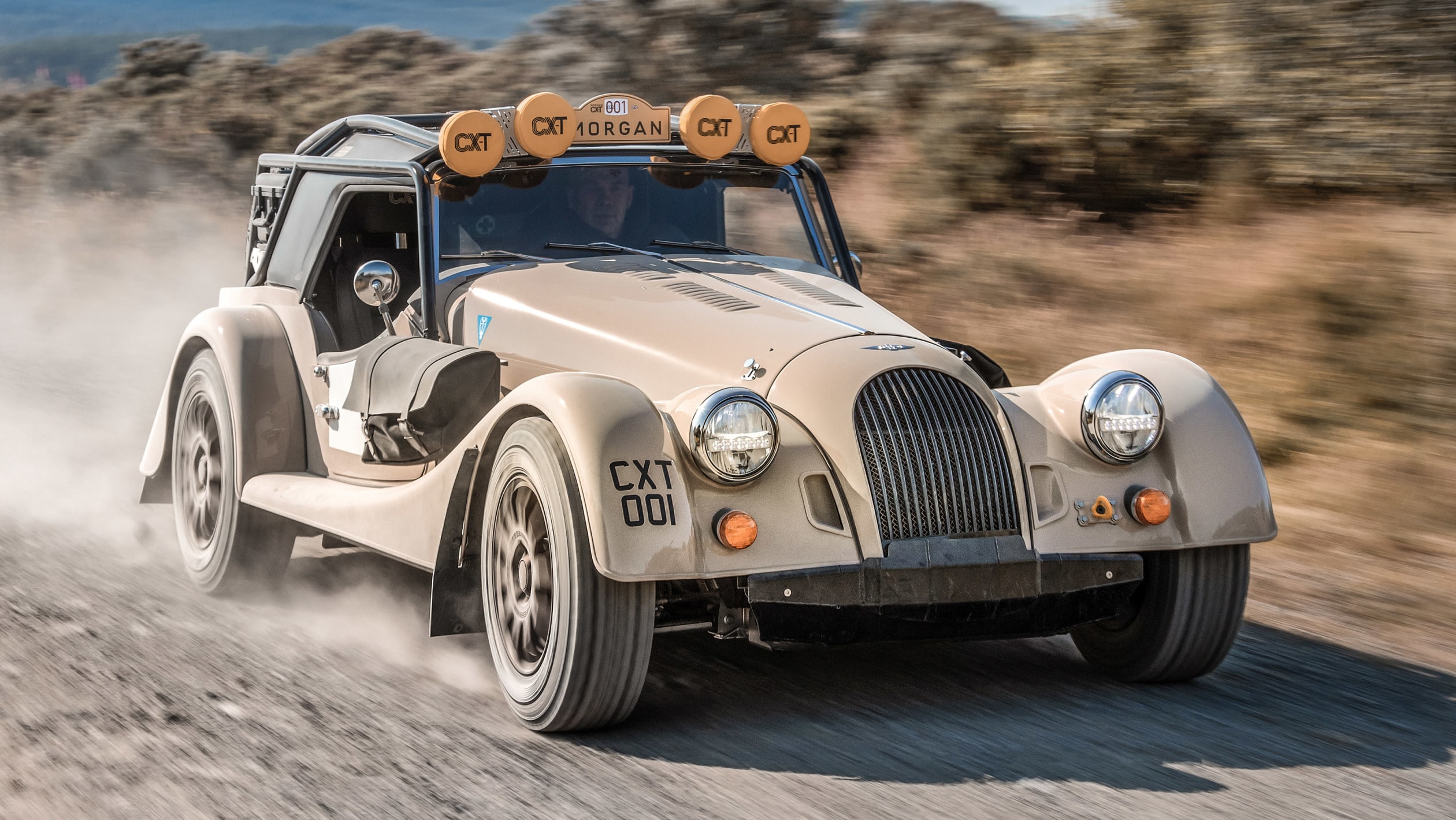 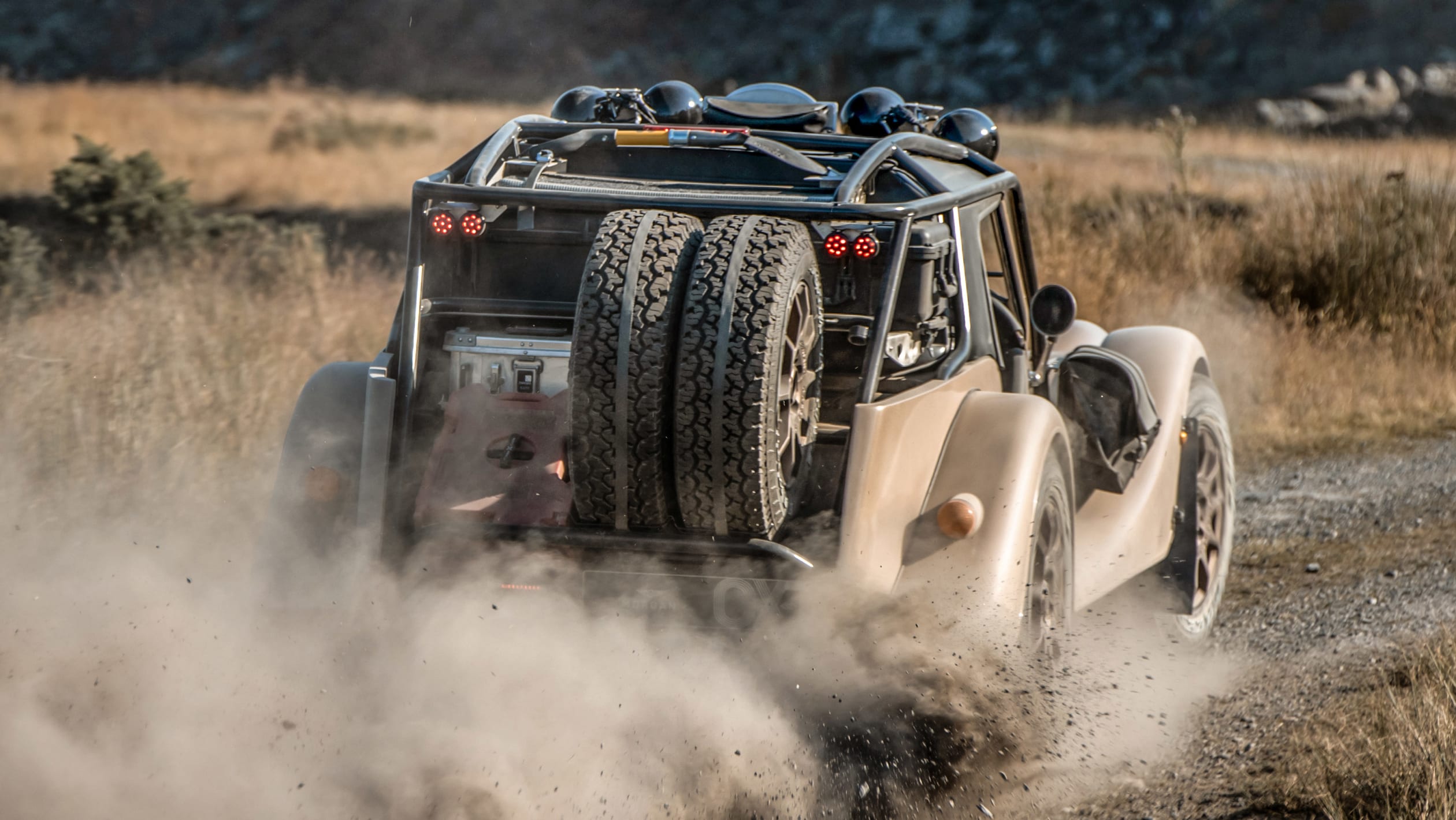 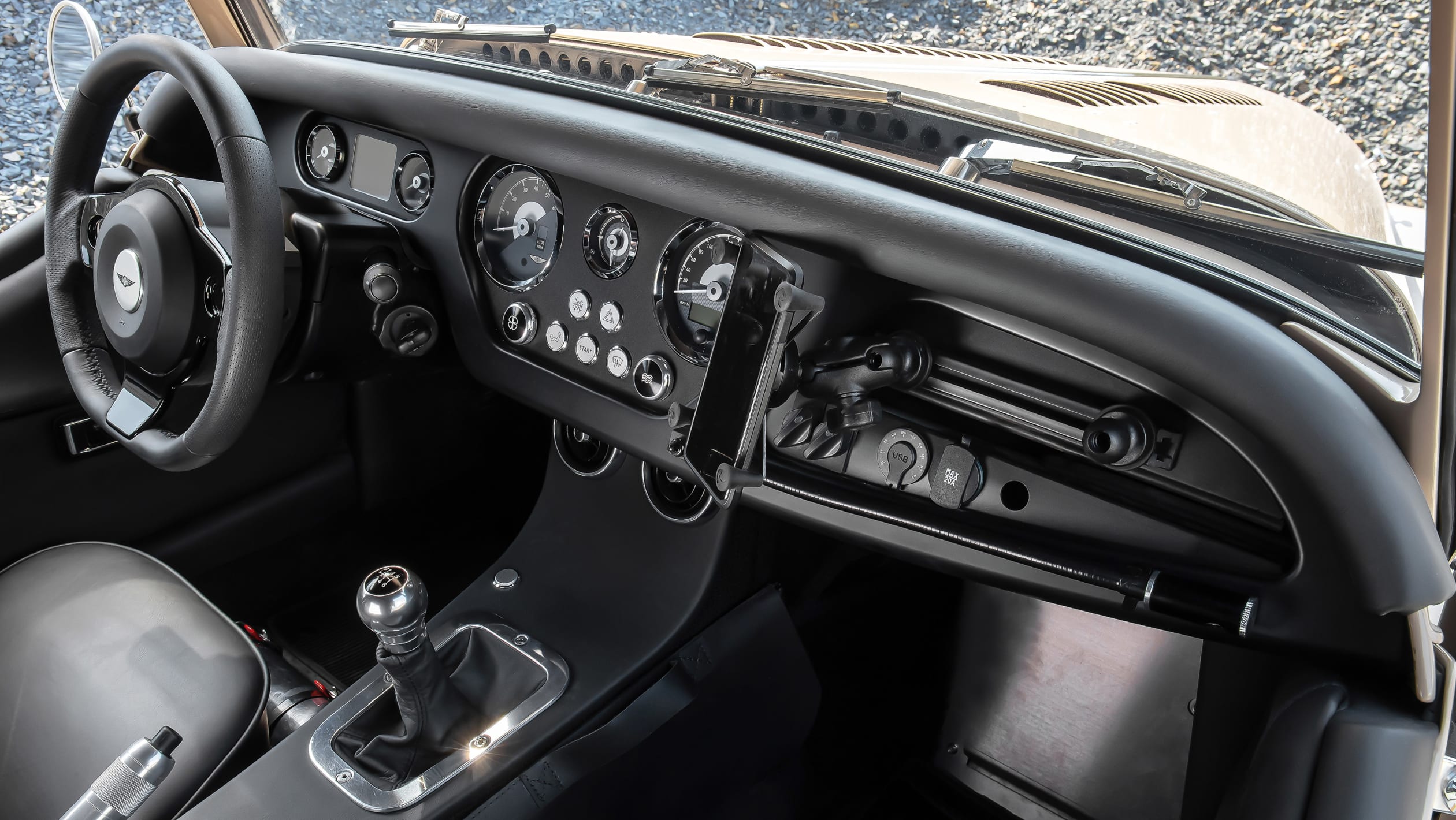 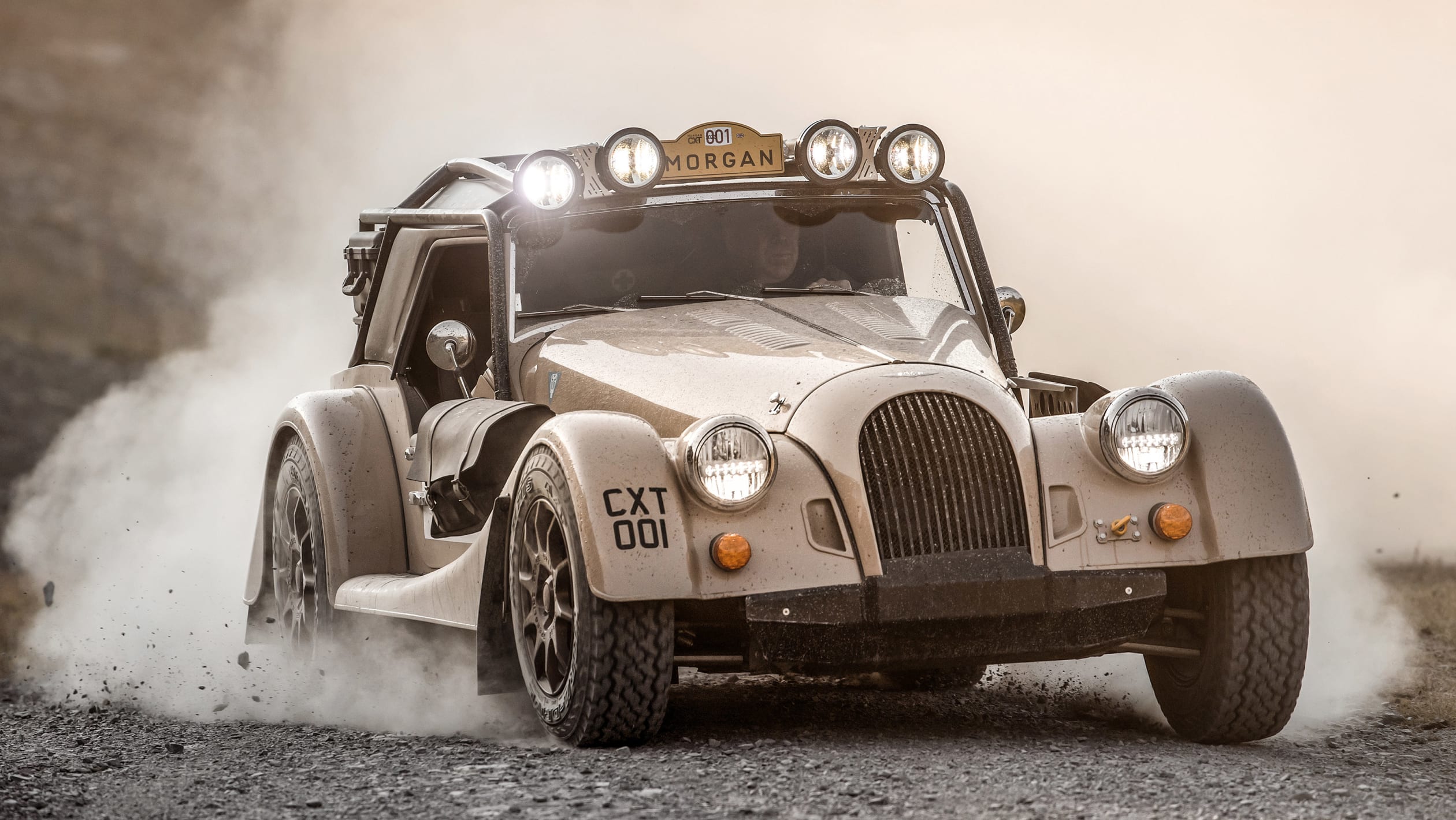 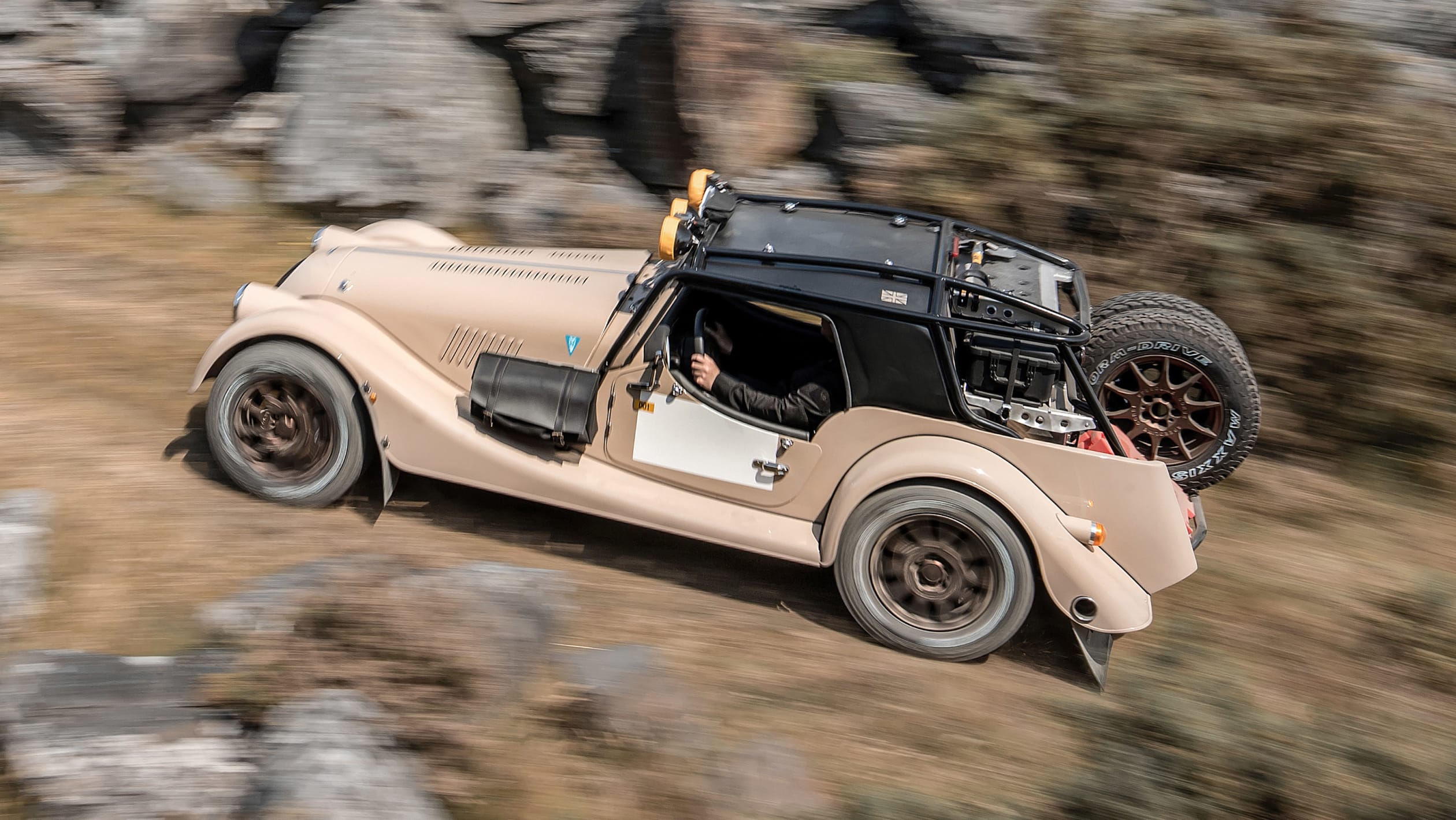 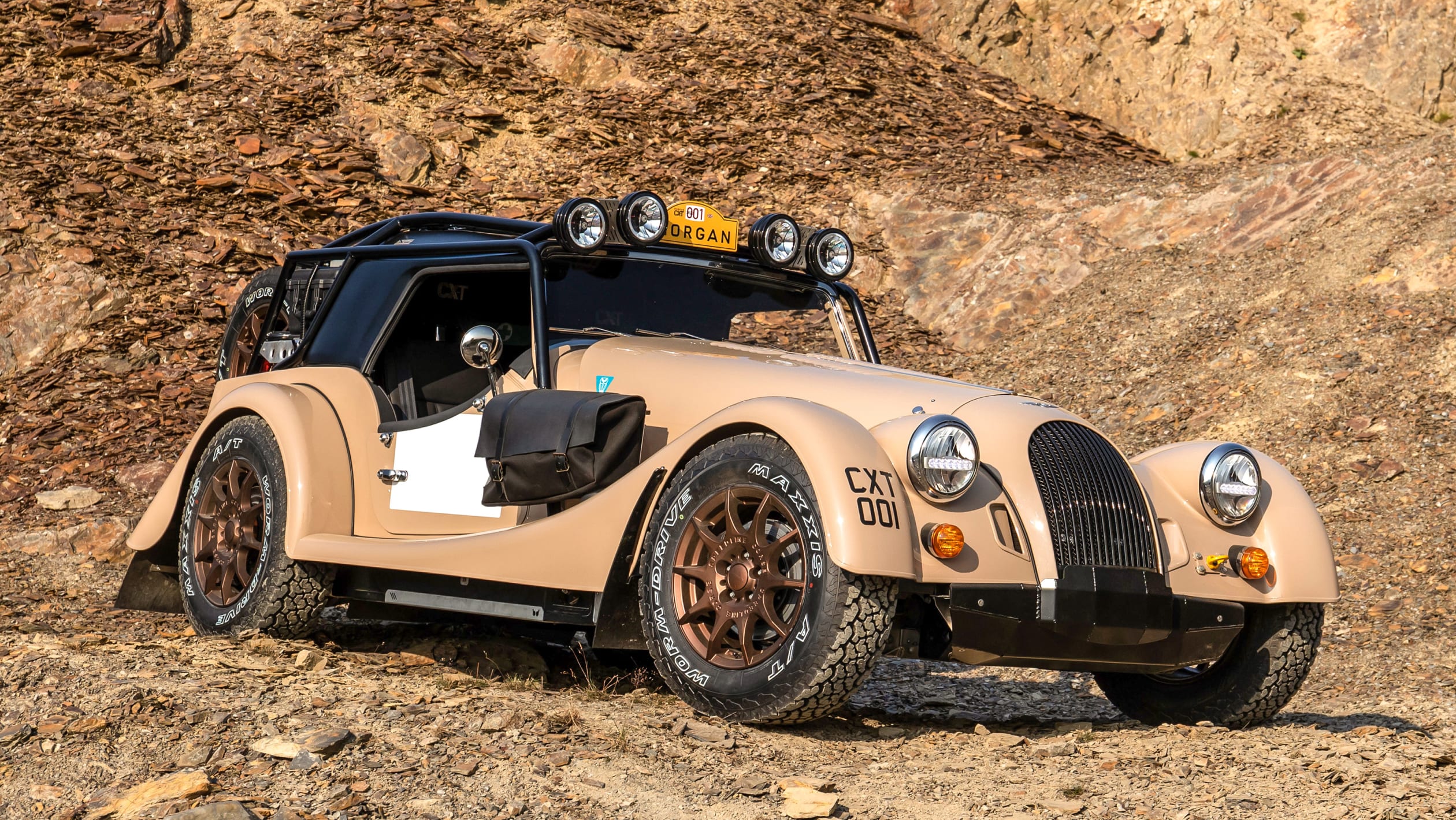 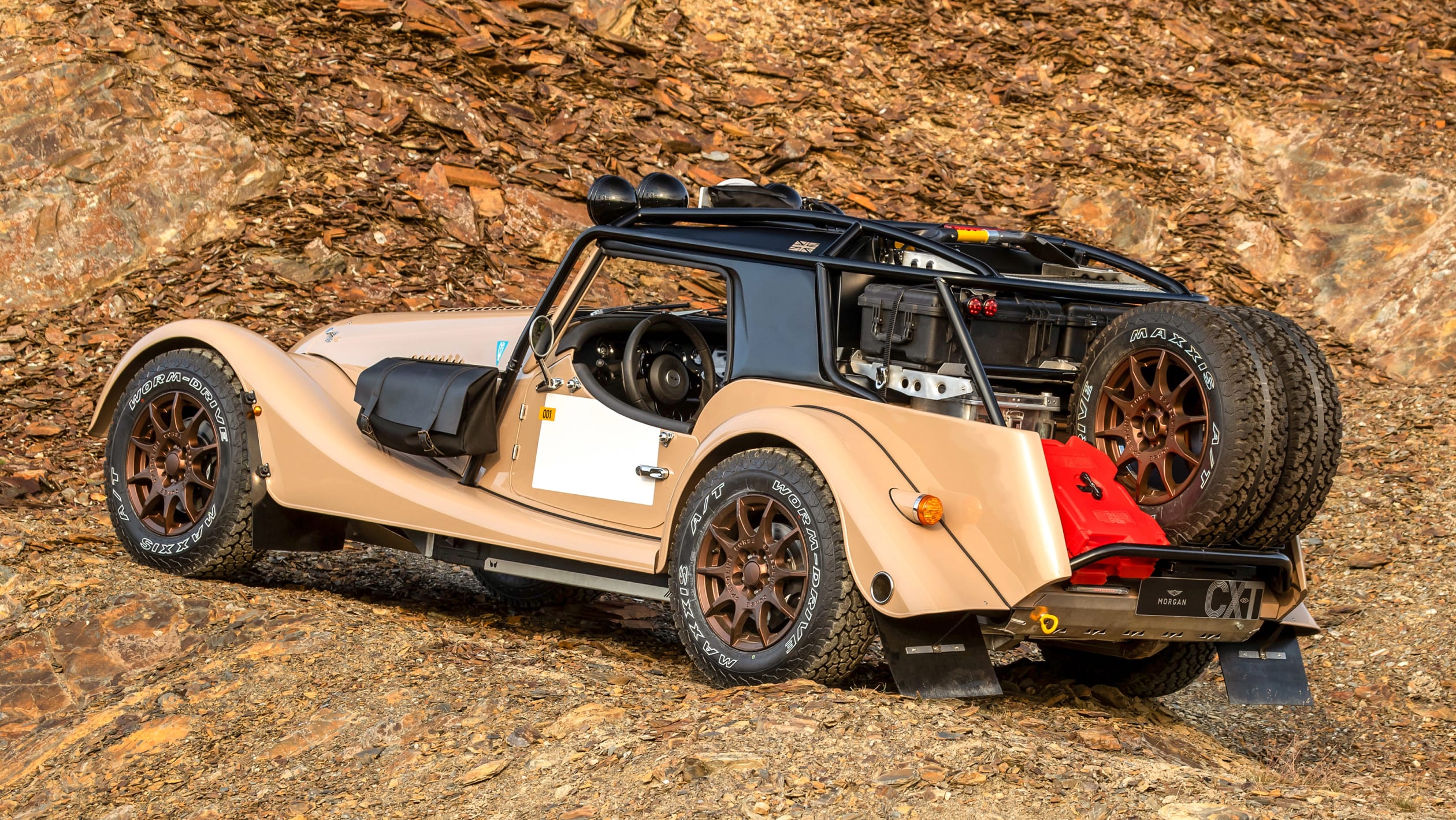 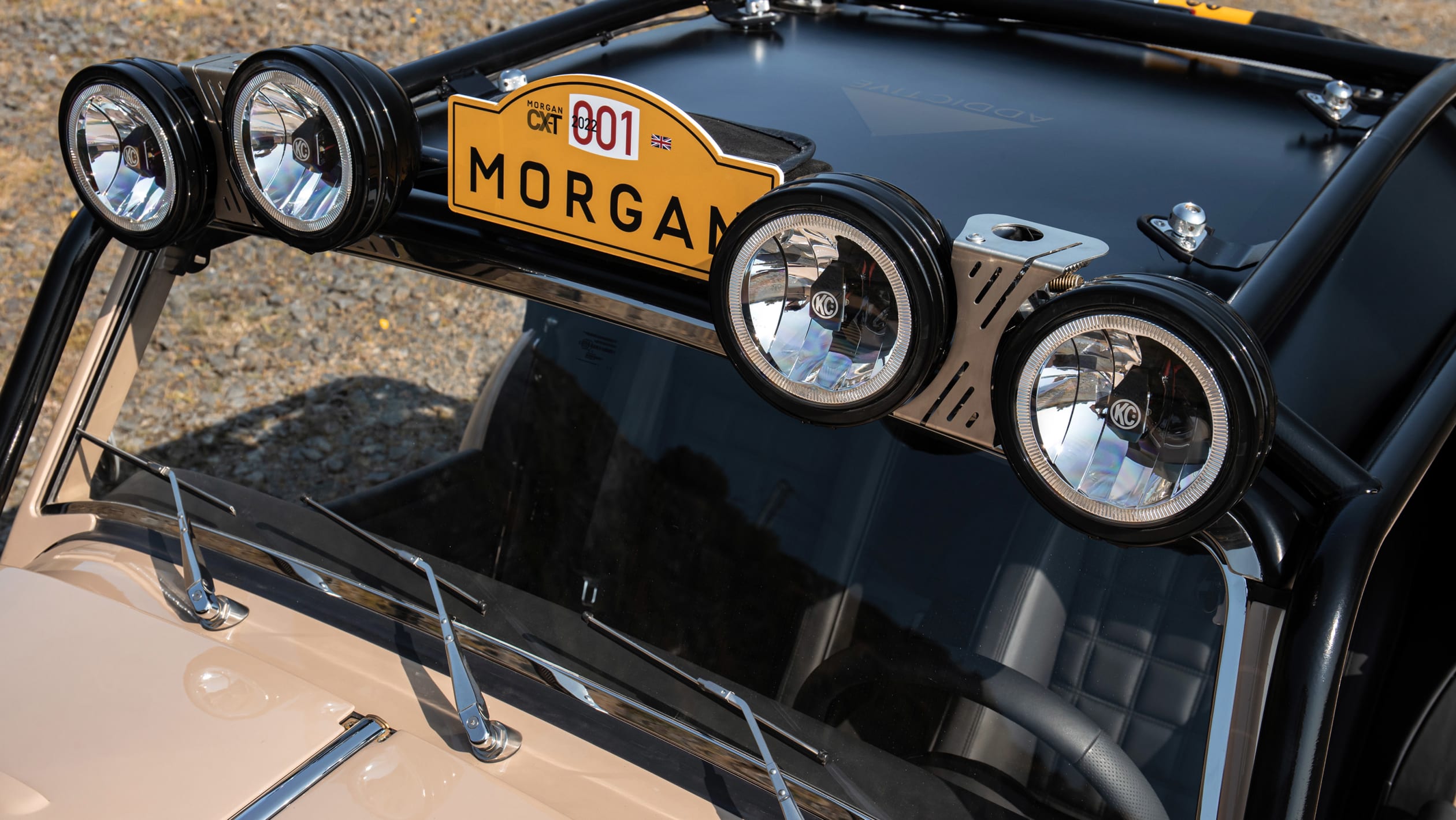 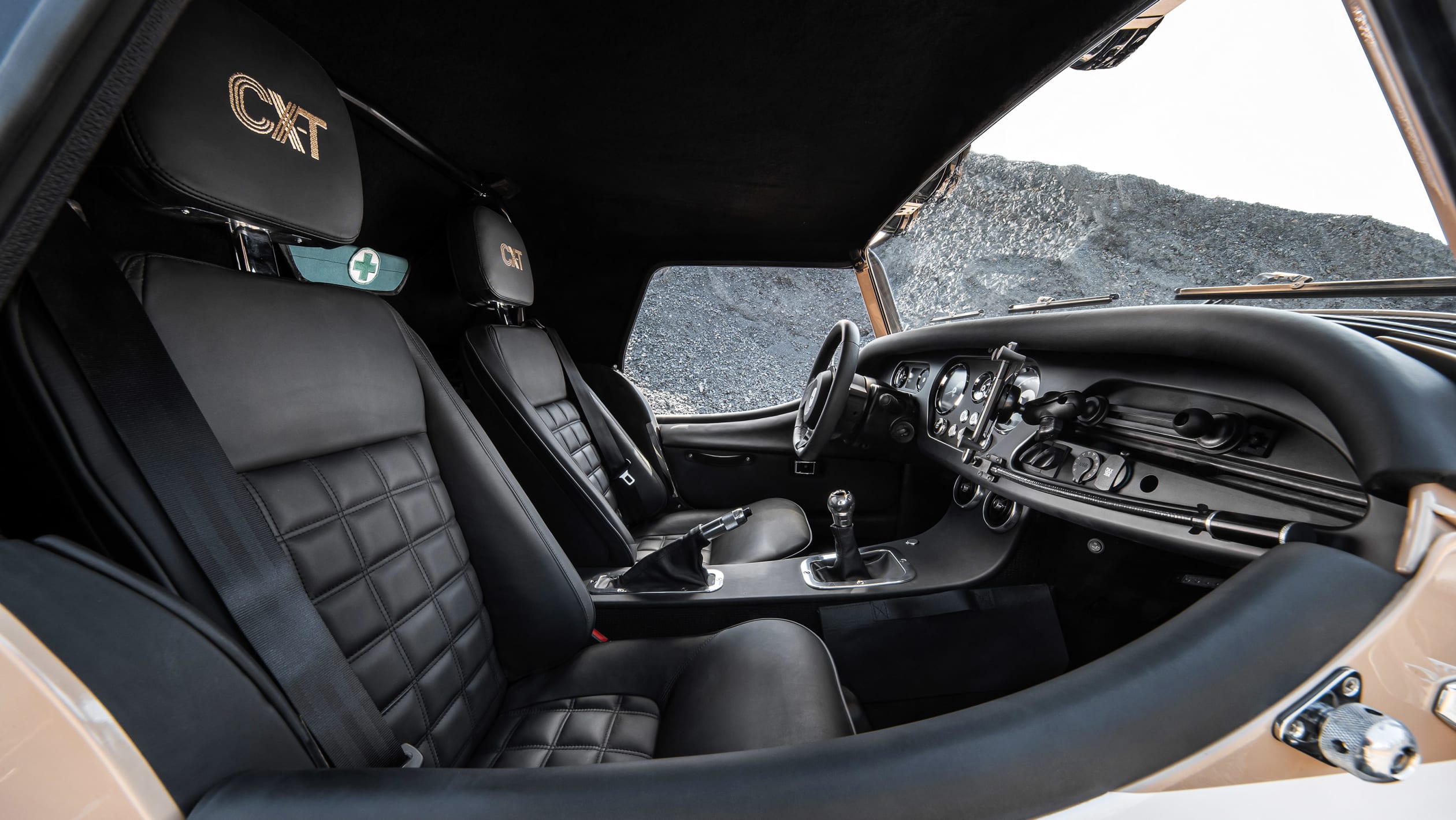 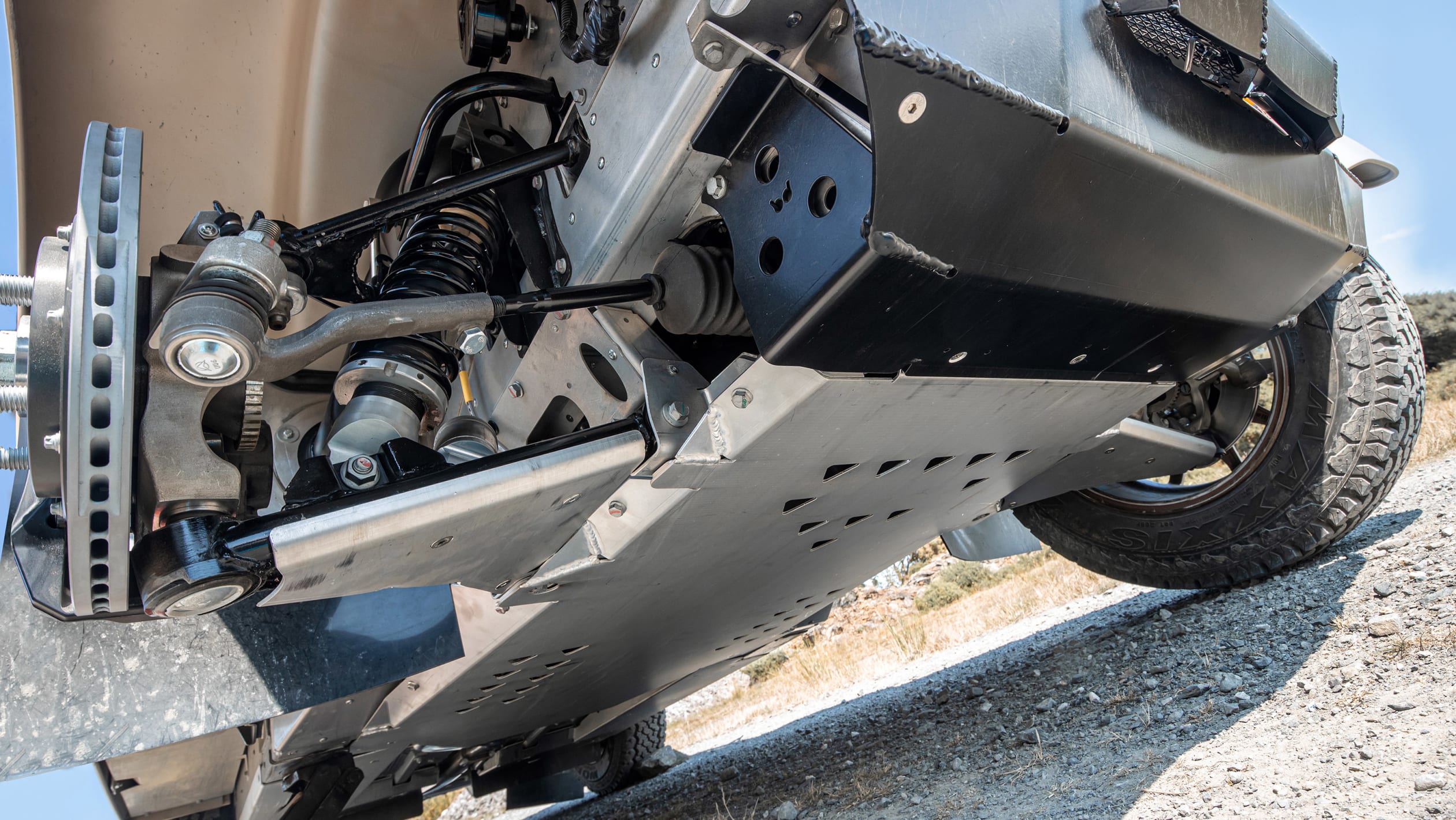 It’s one jumble of words this writer didn’t expect to pen. However, Morgan (yes, that motoring marque) has revealed a new, radical, limited-run version of its iconic Plus Four.

The Morgan Plus Four CX-T is said to be an homage to owners who have taken their Plus Fours a little off the well-beaten track, in all-terrain time trials.

As few as eight Plus Four CX-Ts will be made, each costing approx. $320,000. However, it is unlikely we’ll see one on (or off-road) in Australia.

The engine is identical to the one found in the latest Plus Four – a 2.0-litre turbocharged BMW petrol unit with an output of 199kW.

Although the off-road spec features selectable drive modes, it is still a rear-wheel drive beast. All-Terrain applies 45 per cent lock to the differential while All-Terrain Extreme full locks the diff allowing the Morgan easy passage over troublesome ground.

Further, the redesigned suspension has a clearance of up to 230mm and makes use of the wishbone suspension from the heavier, sturdier Plus Six.

Away from the mechanics of the overhauled vehicle. The arrival of spotlights atop the windscreen and some underbody protection from the car indicates its all-terrain capability.