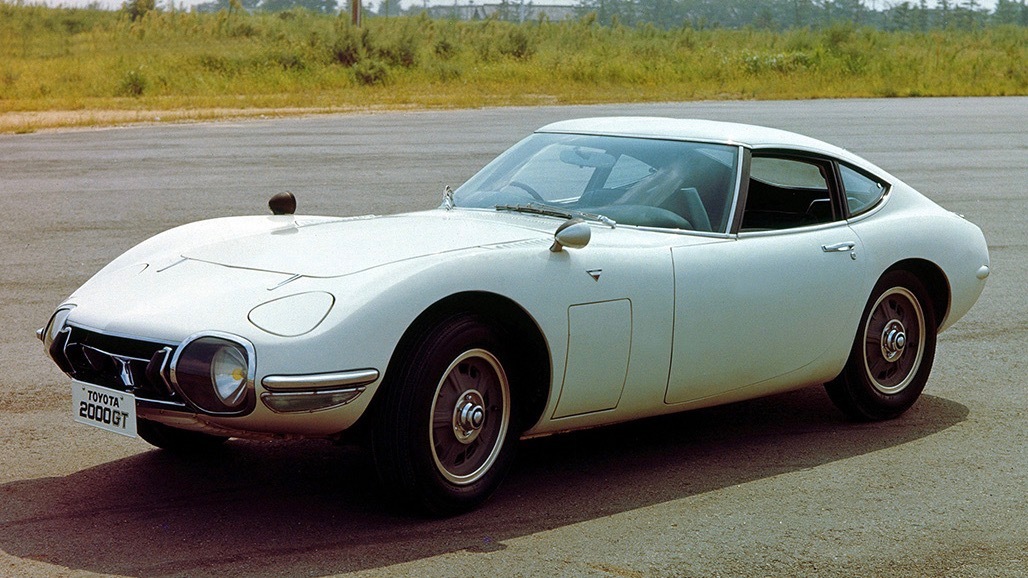 The rare 2000GT is being brought back to its former glory in Sydney.

Million-dollar figures for collectable cars are usually reserved for the heady European brands that pioneered the sportscar segment through the mid-century.

However, the exceedingly rare Toyota 2000GT is a model that bucks the trends. With only 351 examples built it is one of the most elusive to come from the Japanese car maker, and certainly one of the most valuable with a yellow 2000GT breaking sales records in 2013 after being acquired for $1.2 million.

The 2000GT leans on design cues from its European counterparts with obvious tinges of the Jaguar E-type. The shapely body was fitted with a 2.0-litre six-cylinder sourced from a Toyota Crown, but further developed by Yamaha to produce 110kw and 175Nm – which by modern standards seems drab, however at the time, the car was priced alongside Ferrari as a competitor.

Building on its ‘cool’ factor, two convertible versions of the 2000GT were built for the James Bond film You Only Live Twice – with Sean Connery at the helm.