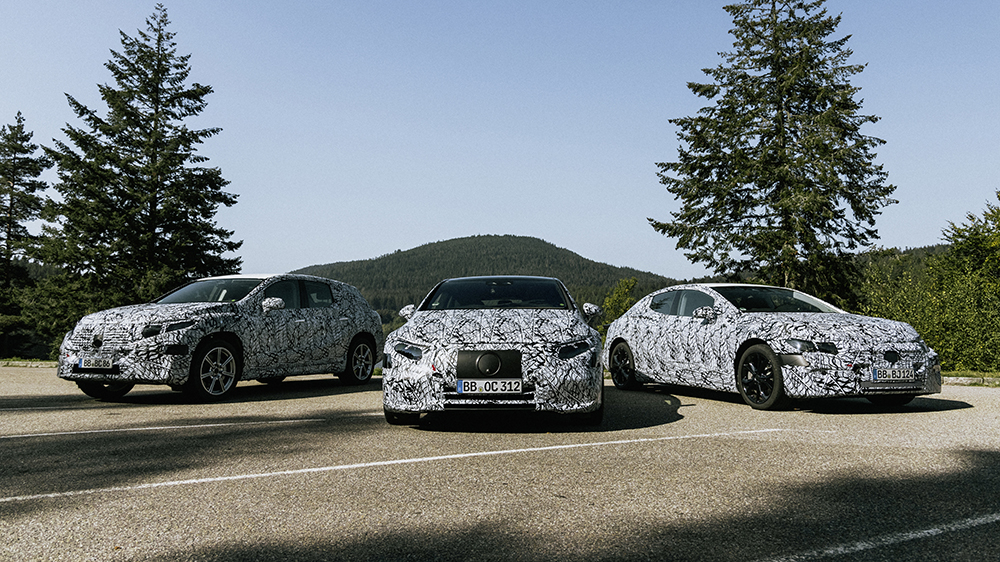 Mercedes-Benz’s interest in electric vehicles isn’t just temporary. And as if to prove its dedication to electrification, the storied marque just announced plans to drastically expand its EQ range of EVs with not one but six new vehicles.

Days after announcing its second fully battery-powered motor vehicle, the eScooter, the German automaker made public its ambitious expansion plans for the EQ line. While details are still scarce, the announcement makes clear the zero-emission line will echo its gas-powered counterpart, with vehicles based on the A-, E- and S-Classes.

We were already aware of two of the vehicles that will join the EQC as part of the automaker’s latest line. The first of these is the EQS (top centre), a “progressive” luxury sedan with 435 miles of range that’s expected to be the line’s flagship vehicle and also part of the S-Class range. The sleek EV is expected to go on sale next year and will be the first luxury or executive car built on Mercedes’s new electric architecture. The other is the EQA (top left), a crossover based on the GLA. The compact utility vehicle is expected to go into production by the end of the year and on sale in 2021. 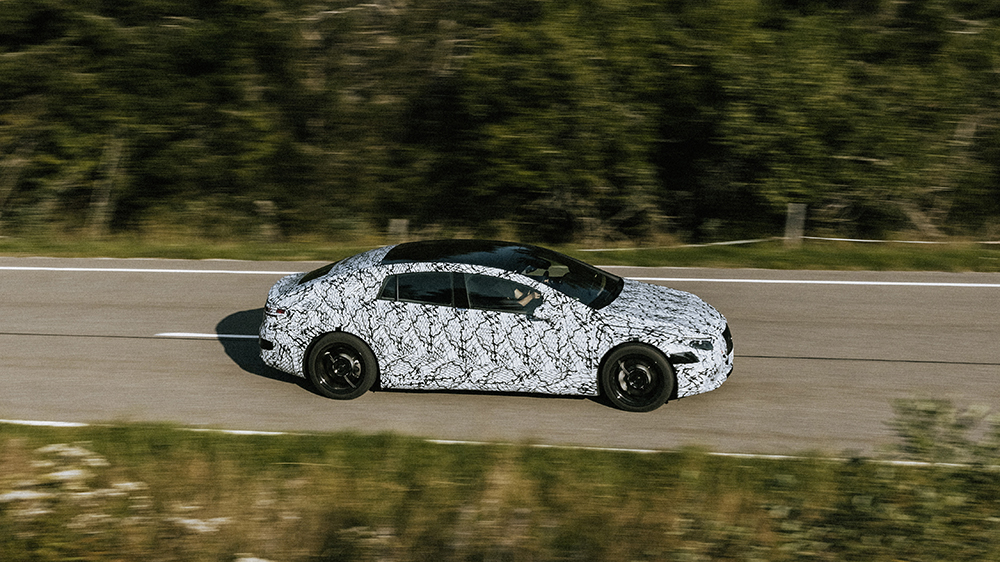 These vehicles are to be followed by the EQE (top right) and the EQB. The former is based on the Mercedes E-Class and is described as the “business limousine of the future,” in a video accompanying the announcement. The latter is another crossover, this one based on the just-released GLB hatchback. The EQA and EQB are expected to be on the more accessible end of the price spectrum, according to Car & Driver.

Rounding out the newly announced vehicles are two full-sized SUVs, one based on the EQS, the other on the EQE. The EQS SUV will also act as the flagship of the EQ line and is expected to reach the market in 2022, the year after its sedan sibling. No time frame was made public for the EQE SUV at the time of writing.