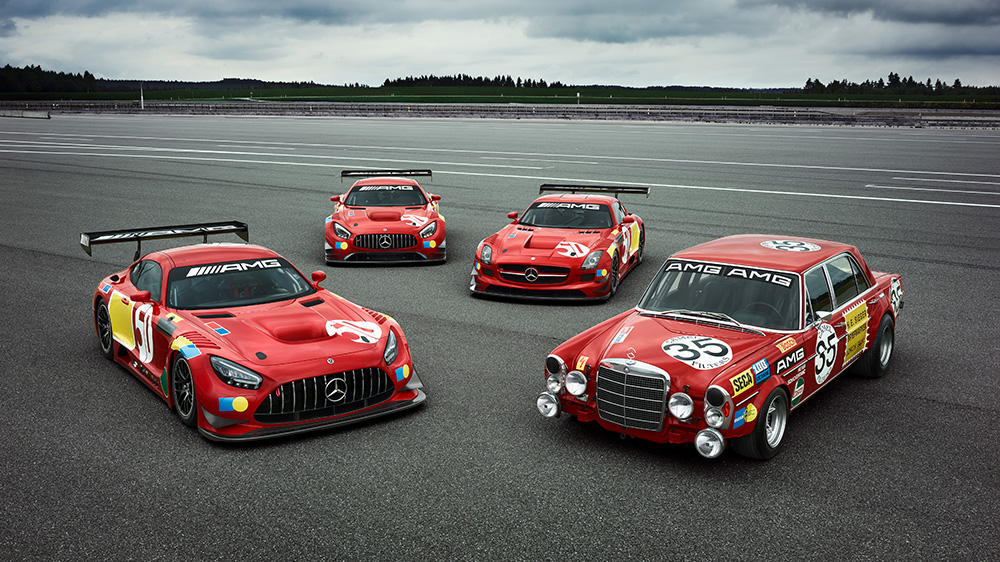 Three one-off grand tourers are a celebration of AMG’s most famous race car.

How do you pay tribute to a race car as legendary as the “Red Pig”? With a trio of track-only speed machines, apparently.

That seems to be the approach Mercedes-AMG is taking at least. The German automaker’s performance division has just unveiled three one-off GT3 special editions in celebration of the 50th anniversary of the crimson cruiser’s greatest achievement. 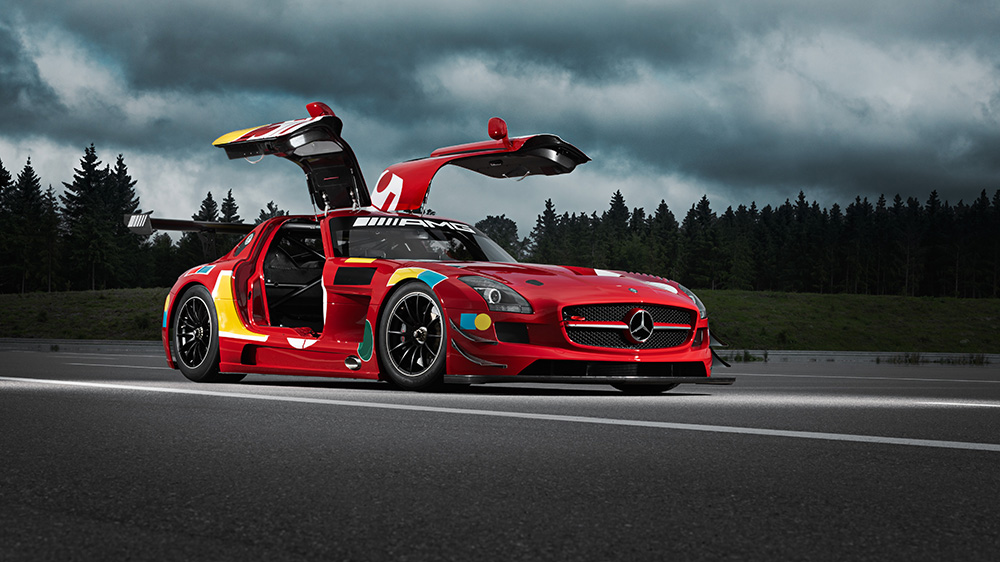 Way back before Aufrecht Melcher Großaspach (AMG) became an official part of Mercedes, it was a small engine tuning outfit run by Hans Werner Aufrecht and Erhard Melcher. The shop quickly earned respect upon its opening in 1967, but it wasn’t until 1971, when one of its cars won its class and placed second overall at the 24 Hours of Spa, that AMG’s profile really ascended. That car was none other than the “Red Pig,” a Mercedes-Benz 300 SEL 6.8 AMG. From that point on, AMG wasn’t just selling performance parts and add-ons; it was selling full builds as well. 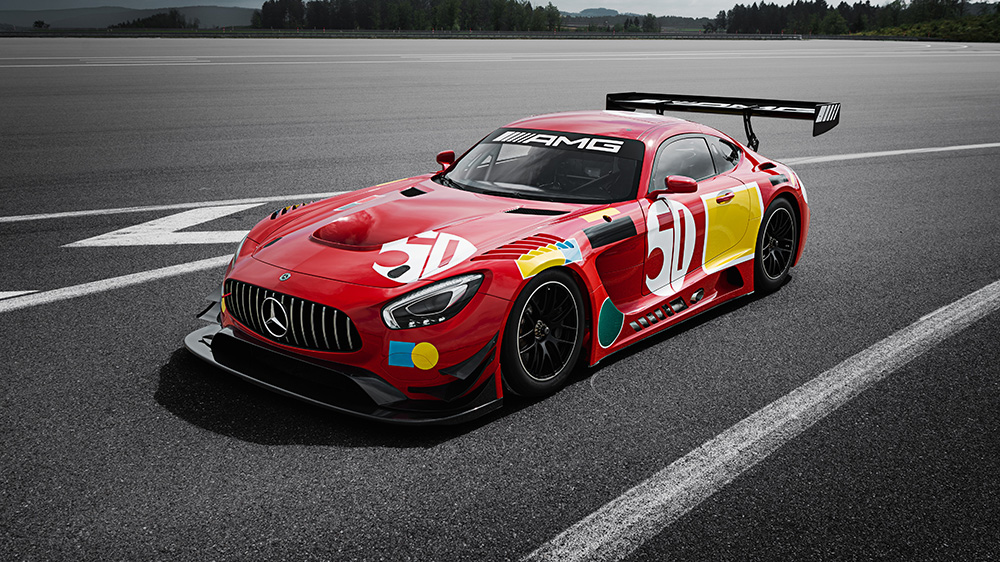 To celebrate this achievement, Mercedes-AMG has just announced three one-of-a-kind “50 Years Legend of Spa” edition GT3s. The cream of the crop is the SLS AMG GT3, which was built using the only remaining bodyshell from the gull-winged grand tourer’s four-year production run. That’s followed by a 2016 model year GT3 and a 2020 GT3 built on chassis no. 100.

While the cars themselves are slightly different from one another, their exterior colourway and interior trim packages are identical. This means that each vehicle is finished in the exact red as the “Red Pig” and showcases all the same racing numbers and sponsor decals. Crack open the doors and you’ll find everything done up in matte Graphite Metallic, a carbon instrument panel and a special plaque with Aufrecht’s signature that denotes each vehicle’s unique nature. Each car is also powered by an AMG 6.3-litre V-8 that produces 484kW. The mill doesn’t have an air restrictor, though, so you’ll only be able to drive these cars on the track. 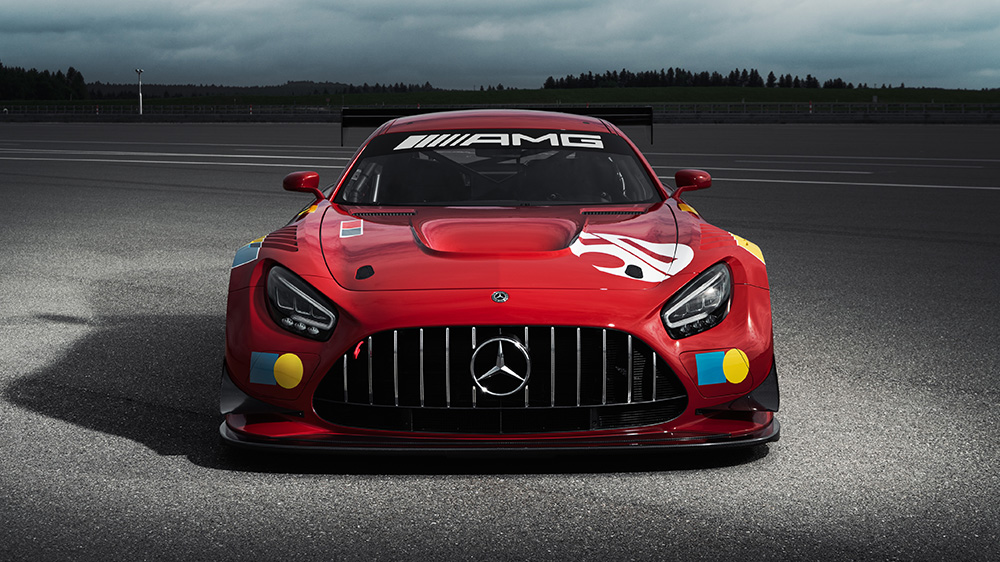 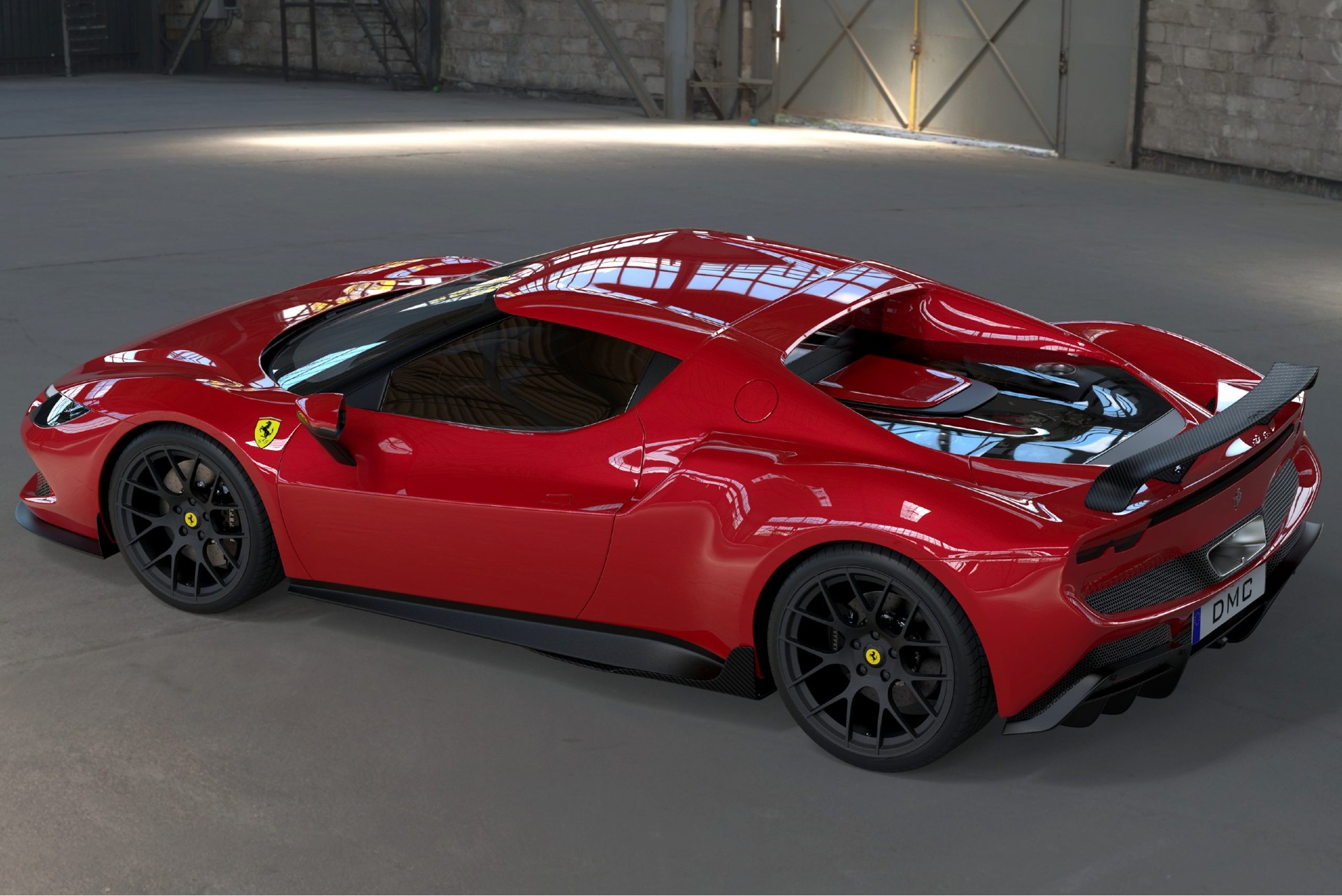 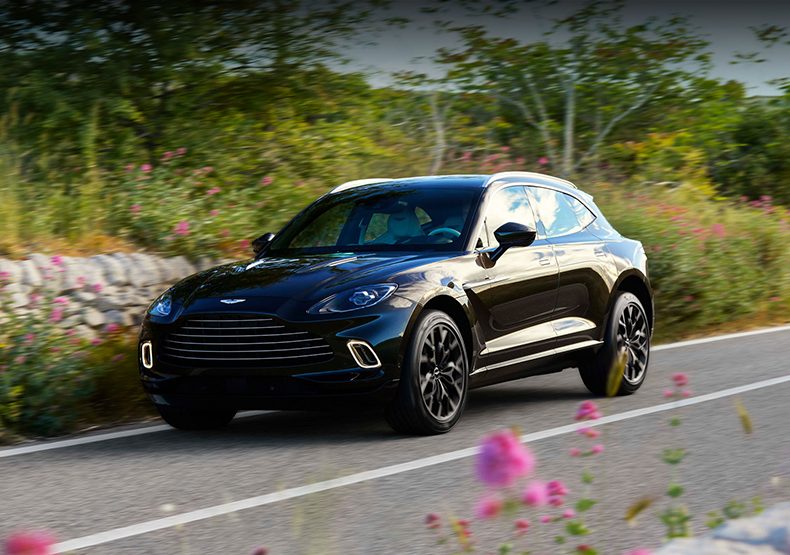