Remember Hispano-Suiza? Even if you’re familiar with the name, it’s unlikely you remember it. The Spanish automaker all but disappeared after WWII, save for the French part of the company that produced aircraft components (don’t ask).

The brand has become part of a coterie of once high-profile, now faded carmakers and coachbuilders looking to rise again. Revived by cofounder Damián Mateu’s great-grandson, Hispano Suiza dropped its hyphen and showed what it claimed to be a 750kW, Art Deco–inspired all-electric performance car, the Carmen, in 2019. That same year, Delage, shuttered since 1954, had its name relicensed and unveiled a 820KW, tandem-seated prototype hypercar. And last November, investors announced the return of famed engineer Giotto Bizzarrini’s eponymous marque from the ’60s. Two months later, the group revealed plans to build 24 examples of the 5300 GT Revival Corsa, a car inspired by the 1960s-era Bizzarrini 5300 GT.

“When vehicles look more alike than ever, people want to express themselves with their cars,” says Donald Osborne, automotive historian and CEO of the Audrain Automobile Museum in Newport, Rhode Island, “It’s terrific to see a resurgence of bespoke and semi-bespoke cars when it was thought that may never happen again.” 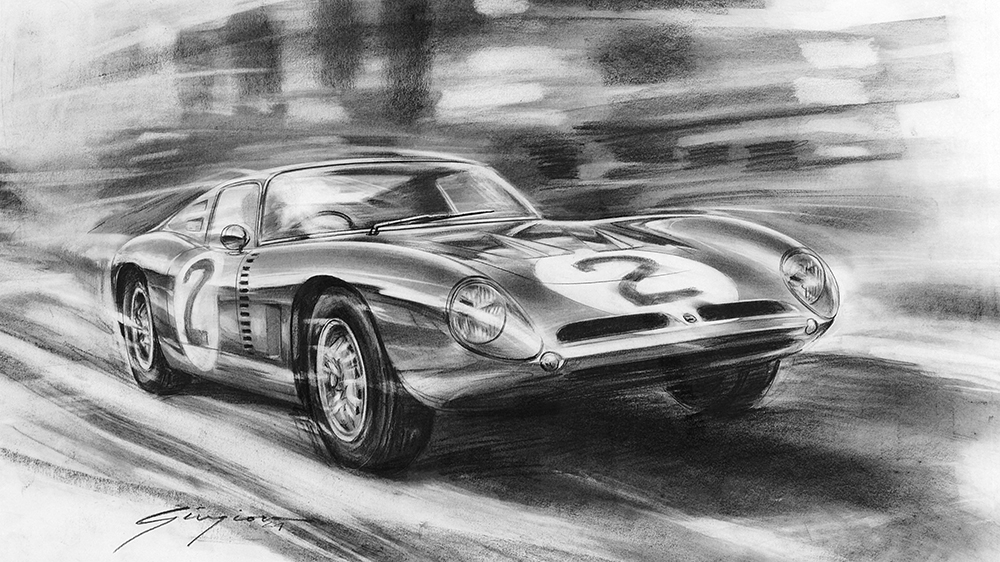 Enter the new Touring Aero 3 coupe from Italy’s Carrozzeria Touring Superleggera, a coachbuilder renowned for providing superleggera (that is, “super light” bodywork comprised of steel tubes wrapped in aluminum) to the likes of Alfa Romeo, Aston Martin, Ferrari and Lamborghini until 1966. The brand was resuscitated in 2006, and its 740 hp Aero 3 follows a handful of extremely limited-run productions by Touring since then.

“If you look at Touring’s cars from the 1930s, the design was extremely avant-garde,” says Louis de Fabribeckers, the atelier’s head of design. Among the aerodynamic features inherited from classics like Alfa Romeo’s 6C 2500 and 8C 2900B (each originally bodied by the coachworks) are the Aero 3’s wing profile and teardrop-shaped cockpit. For Fabribeckers, the new project, with its 15 price-upon-request examples, is “the 21st-century vision of that period.” 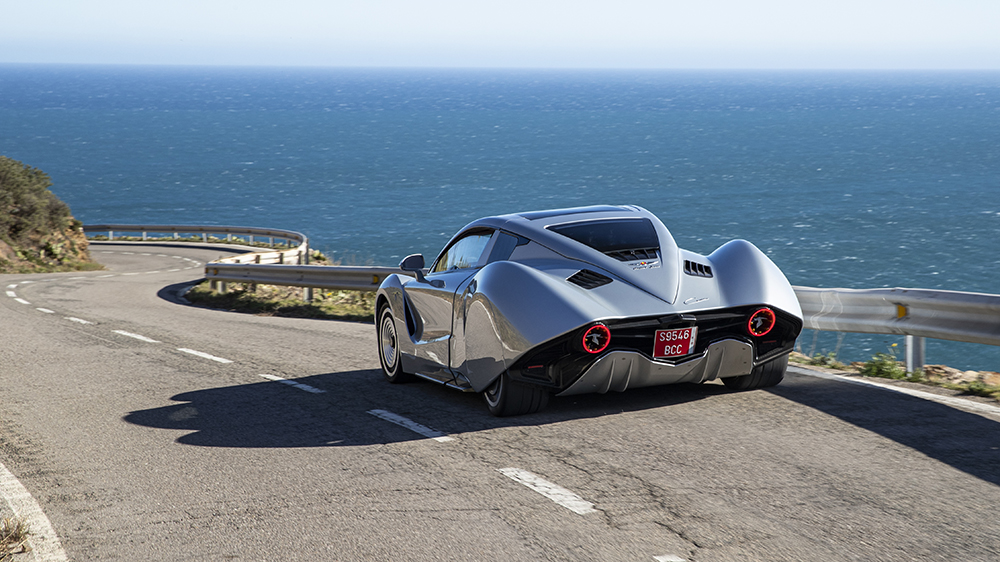 Osborne thinks Touring has the easier path to success, because it’s designing cars that pay homage to its predecessor’s style, not engineering. He calls reviving other defunct automakers “more problematic.” Hispano-Suiza and Delage were both known for building incredible engines while Bizzarrini had the reputation for chassis construction. These legacies, he says, are not to be treated lightly.

“When you’re taking another engine, and another platform, and putting a badge on it, it’s got to have some relationship to the historical vehicle,” he says. “Your car has to be able to stand up next to that original, and proudly.”