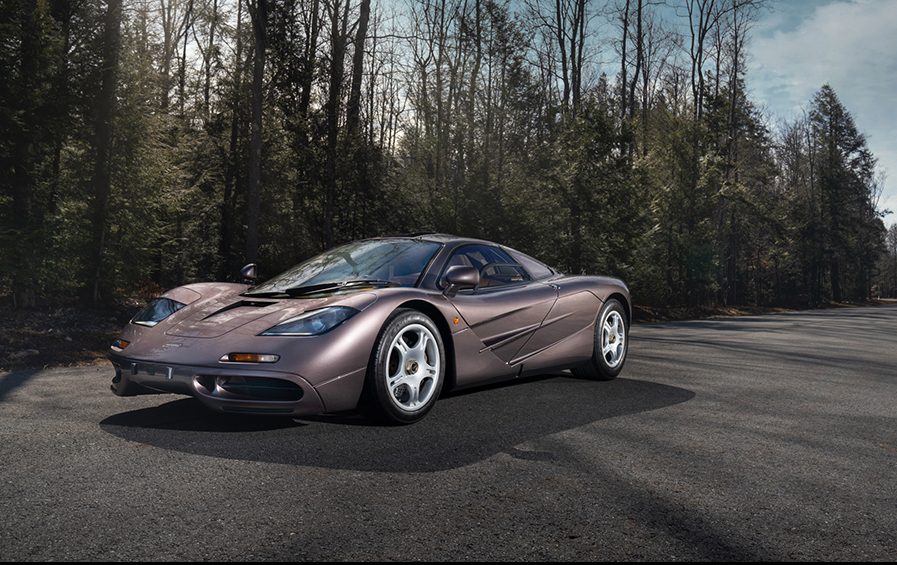 The stunning gavel price also makes the vehicle the most expensive F1 of all time.

Monterey Car Week’s annual auction returned with a real bang over the weekend.

A 1995 McLaren F1 sold for a record-setting approx. $27.89 million on Friday night at Gooding & Company’s Pebble Beach auctions. The stunning gavel price makes the supercar the most expensive F1 of all time and also represents the highwater mark for a vehicle at auction this year. 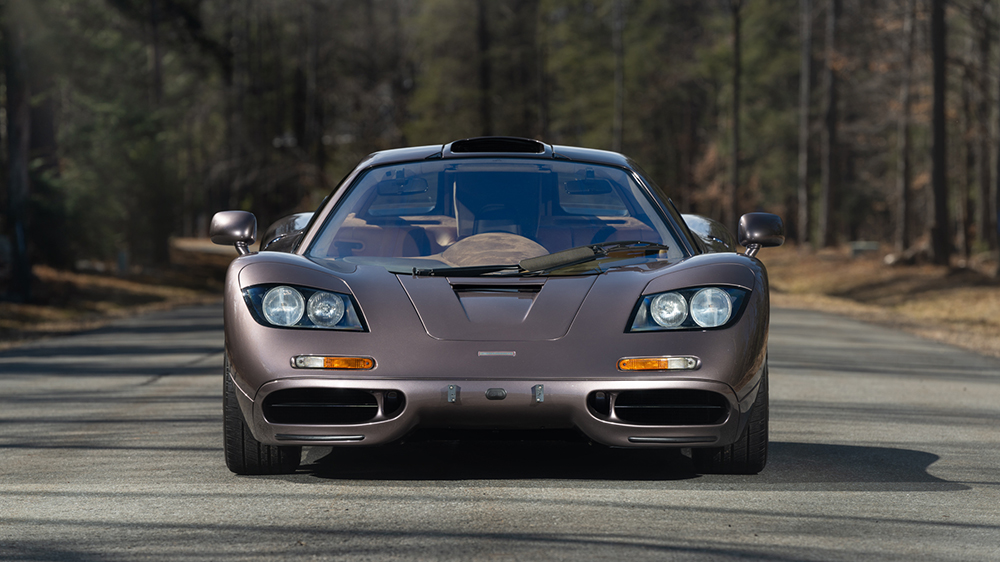 Despite the financial uncertainty brought on by the Covid-19 pandemic, the classic car market has remained as strong as ever, according to CNBC. Eyes were on the F1 road car, which was seen as a barometer for the market overall and was expected to go for north of $15 million. An unnamed buyer ended up paying approx. $27.89 million (including fees) for the pristine vehicle. That easily tops the approx. $21.28 million paid for a road-going version of the supercar in 2017 and the approx. $26.98 million paid for an LM-spec variant in 2019.

The F1 is considered by many to be the first hypercar and, with just 106 built between 1992 and 1998, is among the most prized vehicles in the world. This particular example, Chassis 029, is the 25th of 64 road cars from the production run, according to the auction house. It’s finished in a Creighton Brown paint job, which is offset by an elegant light brown and tan interior. Originally sold to a collector in Japan, the car remains in “as delivered” state (meaning no changes have been made since it left the factory), and has just 391km on its V-12 engine. 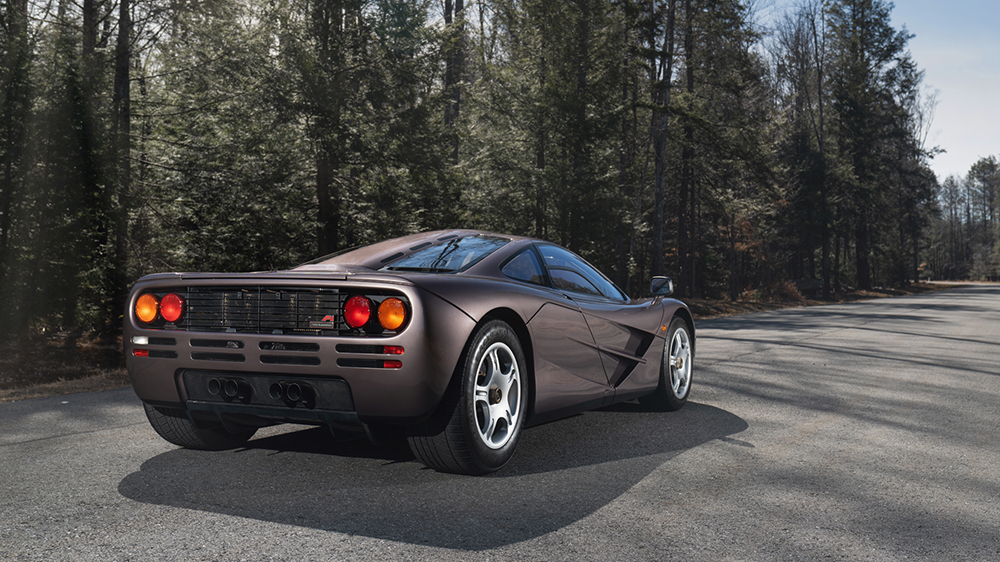 “We were incredibly proud to present this exceptional McLaren F1, and tonight, the market confirmed the sheer prowess of this unparalleled supercar from one of the most legendary names in motoring,” the auction house’s president and founder David Gooding said in a statement. “This sale was a historic moment not only for Gooding & Company, but for the McLaren legacy and the entire industry as a whole.”

While the F1 sale may grab all the headlines, it was a great weekend for the auction house across the board. In total, the two-day Pebble Beach sales event brought in around $145.8 million. Other highlights included a 1959 Ferrari 250 GT California Spider that sold for $14.28 million, a 1929 Bugatti Type 35B Grand Prix that sold for approx. $7.66 million and 1930 Duesenberg Model J convertible that sold for $5.41 million. 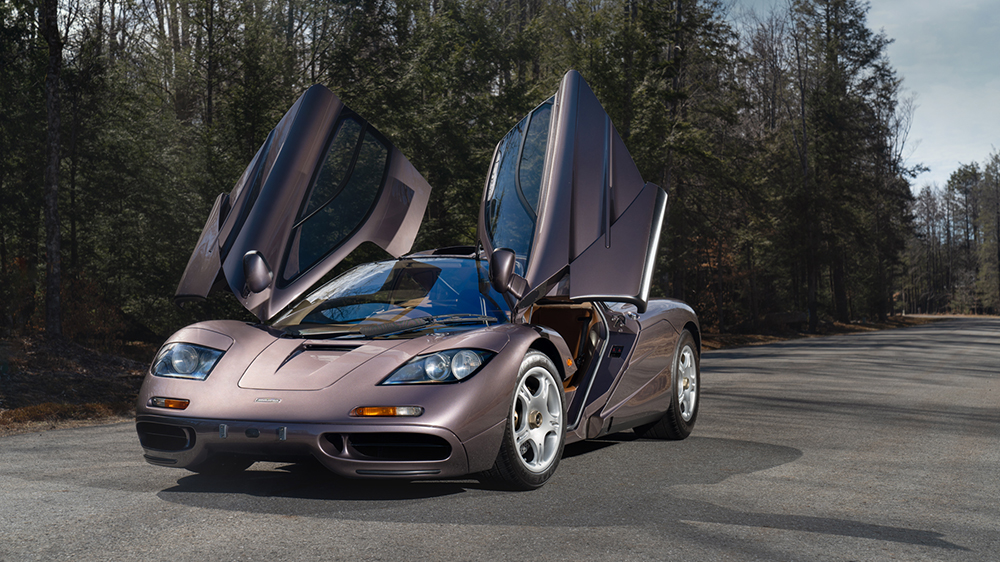 Gooding & Company wasn’t the only firm that benefited from robust sales weekend, either, according to CNBC. In general, business was up 34 per cent compared to 2019, the last year that Monterey Car Week was held. It’s never a bad time to be a car collector, apparently.