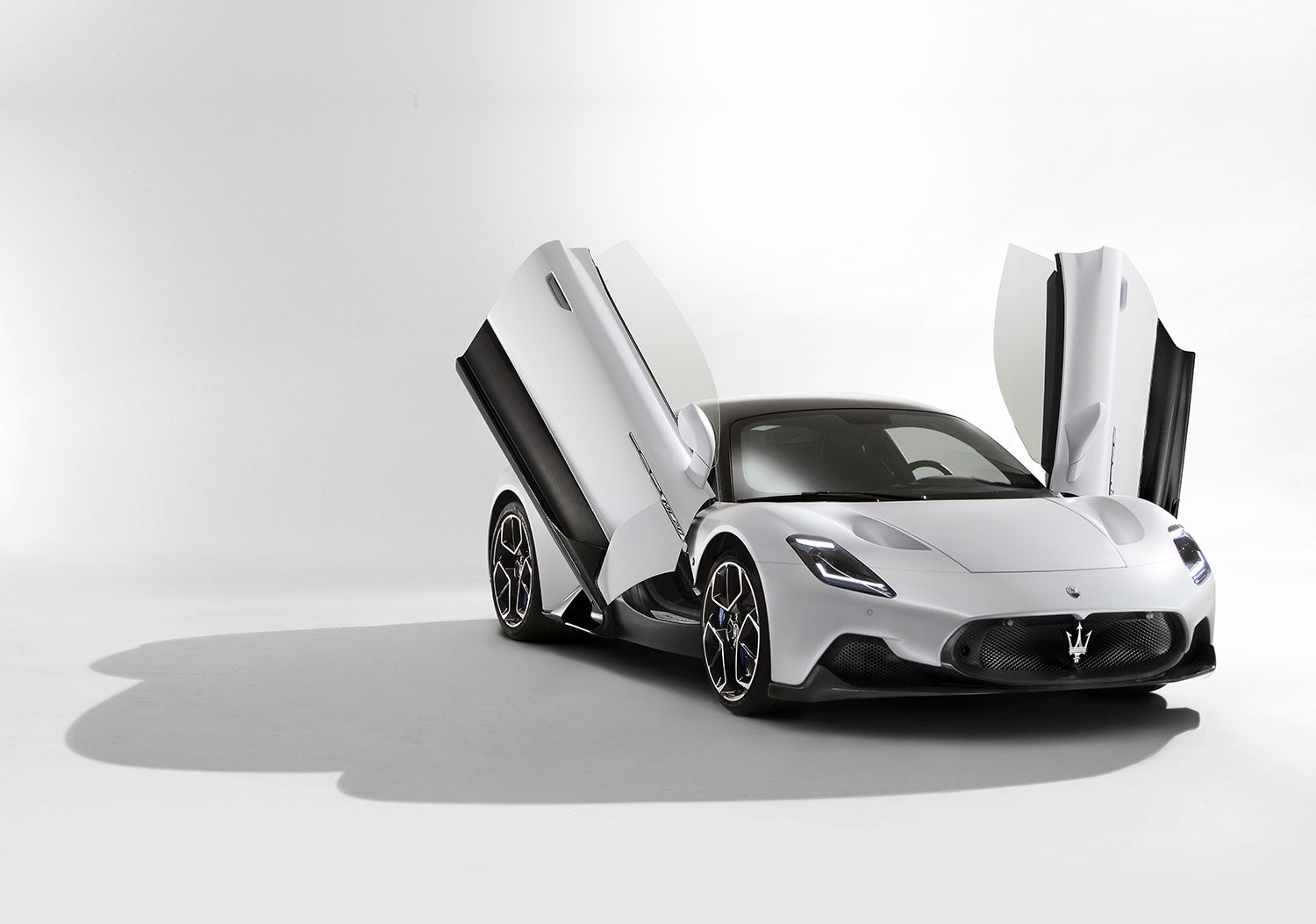 The supercar’s release heralds a new era for the Italian marque.

Maserati has launched its long-awaited MC20 at a goliath event in Modena with the supercar ushering in a new era for the Italian marque.

However, the supercar segment is littered with cars that provide stupefying statistics, arguably as important (if not more) is how it looks. 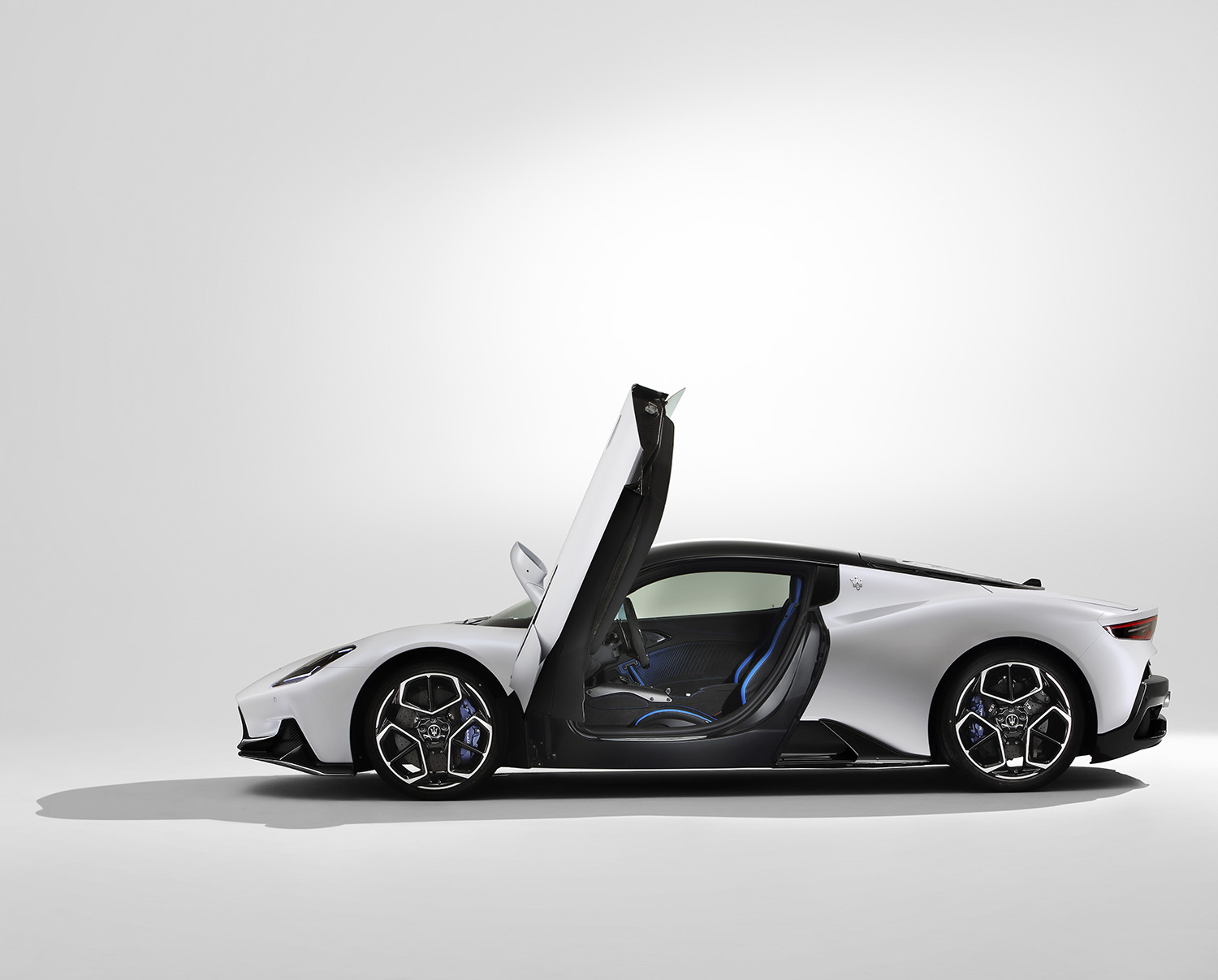 The  MC20 still bears a low-mounted oval grille where the iconic trident lands but its swept-back headlights and subtle, softer lines point to poster cars of years gone by, like the MC12. The rear sees a variation on the now iconic triangle-shaped lights, while standard issue supercar butterfly doors heighten the drama. 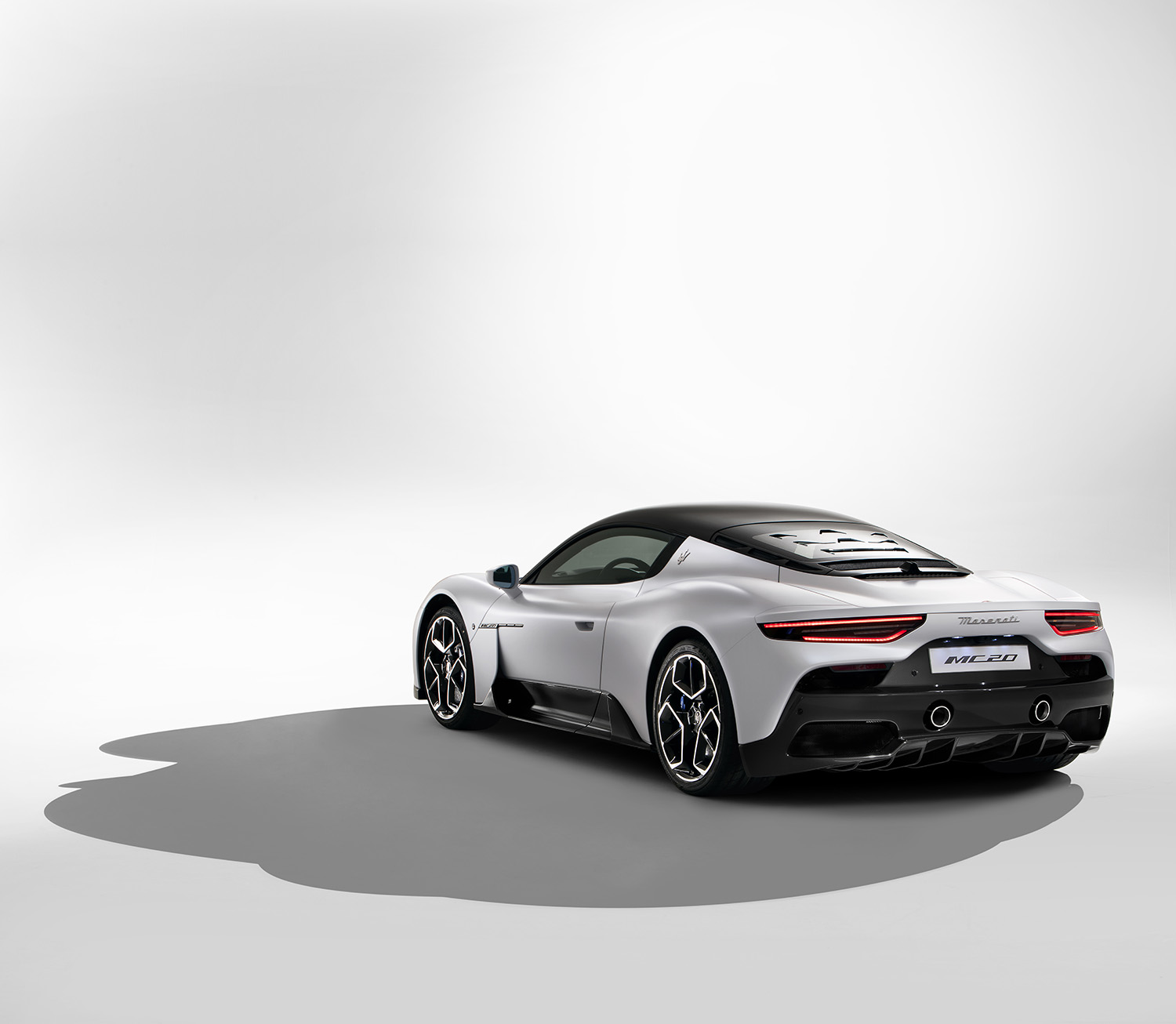 The MC20 shines in its adoption of tech. Here the Italian marque has embraced the new age with ‘Maserati Connect’ – which includes on-board Wi-Fi, Amazon Alexa compatibility, smartphone connectivity and a pair of 10-inch screens (one of which replaces the instrument cluster while the other provides infotainment).

Despite its packed assortment of technology, the MC20 still boasts a simple, driver-oriented interior which sees leather, Alcantara and bare carbon fibre bits that urge you to race. 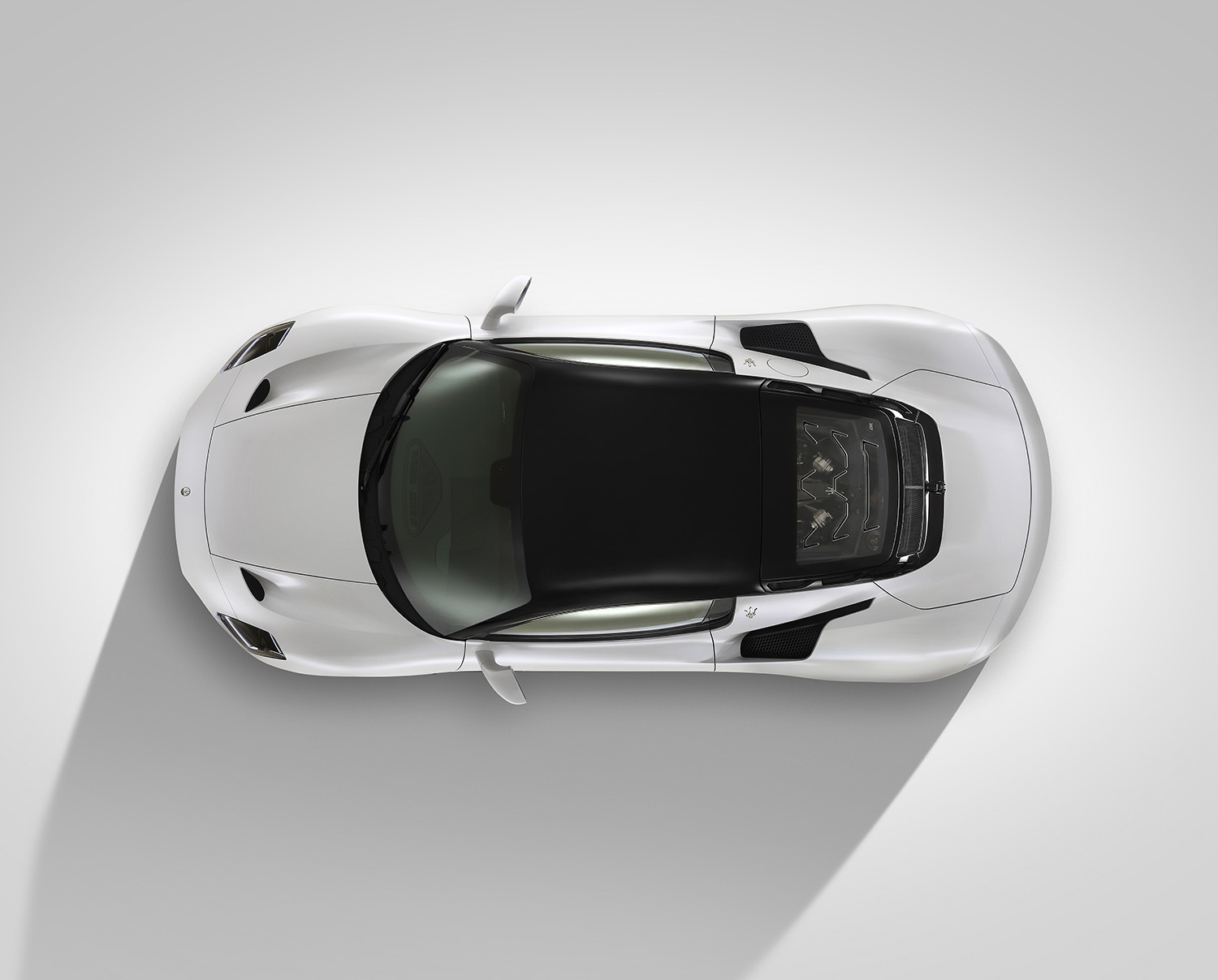 Further to the release of the MC20, the launch event saw the marque point to its new future, with ten new models slated before the end of 2023. Maserati is planning a convoy of electric cars – with the GranTurismo and GranCabrio set to be the marque’s first full-electric models – with an electric MC20 also in the works. 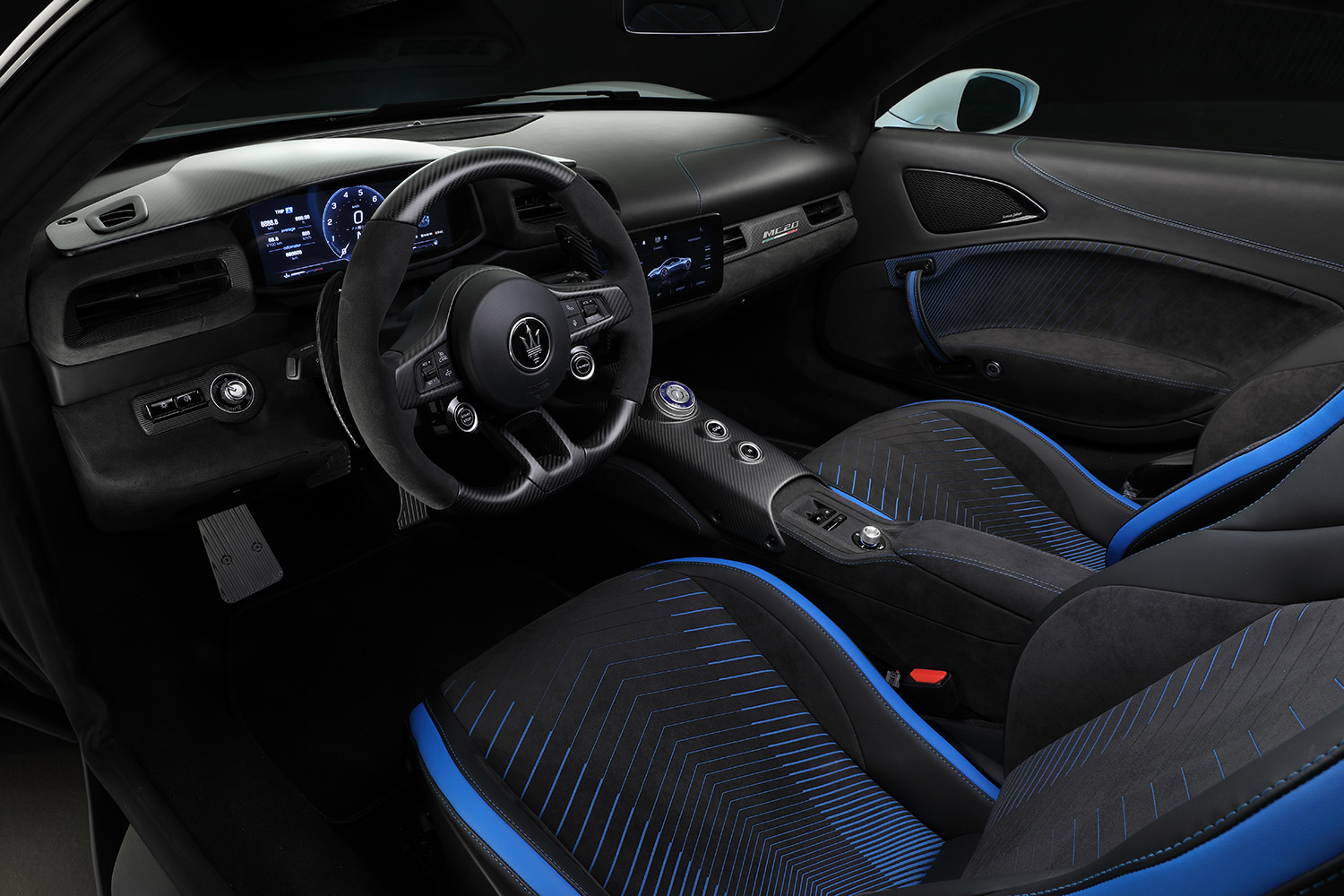 A new customisation program, Fuoriserie (meaning one-off), was also unveiled which sees would-be purchasers ‘tailor’ their cars to their own style as well as a teaser for a new mid-sized SUV coming for 2021.

The MC20 is expected to hit the Australian market by end of 2021, with pricing to be confirmed.