The new EV would replace the Alpine A110.

The 2,0000-horsepower Evija hasn’t even been released yet, but Lotus is ready to get to work on another all-electric speed machine. And this time the British performance automaker will have some help.

Late last week, Lotus and Groupe Renault’s Alpine announced that they are teaming up to develop a brand-new, battery-powered sports car that will be released by the French marque. And the new EV, which is expected to replace the Alpine A110, is just one of a “number of areas of cooperation” the two brands are currently exploring.

In a joint press release, the two automakers revealed that they had signed a memorandum of understanding to work together. The two companies will now conduct a joint feasibility study to see whether they should move forward with the engineering, design and development of a completely new EV. If the companies do decide to proceed, they will utilise resources and faculties on both sides of the English Channel.

But the A110 replacement isn’t the only collaboration the two brands have in mind. The announcement also hinted that there is hope that they can use Alpine’s motorsport platform, which covers Formula One, Formula E and Endurance, for a future project as well. 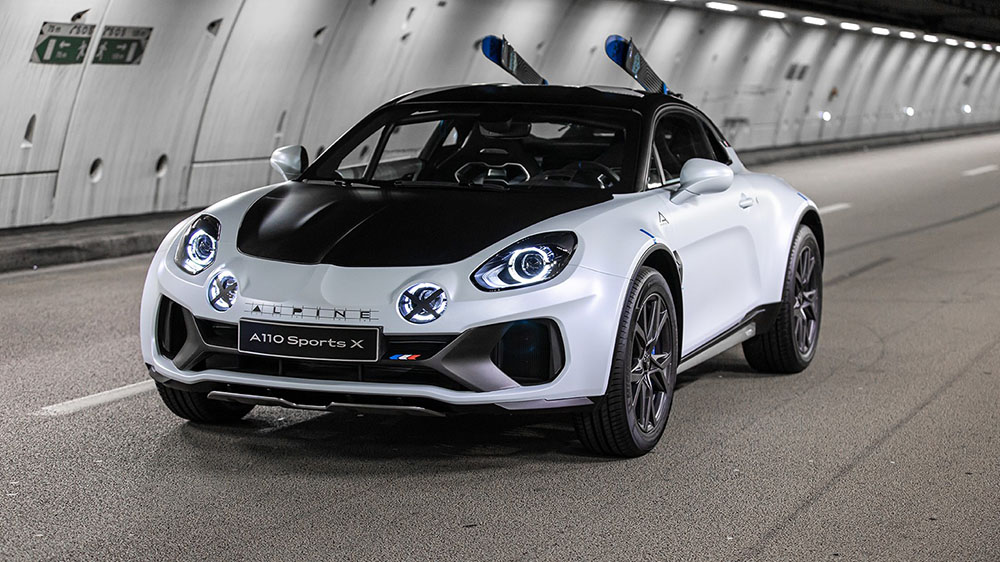 “We are proud to be working with Groupe Renault in this collaboration—sharing Lotus’ technical expertise and abilities, and leveraging our long track record of successful collaborations,” Lotus Cars CEO Phil Popham said in a statement. “Our companies have much in common—from a pioneering pedigree in light-weighting, to championship-winning sportscars which perform as impressively on the road as they do in the motorsports arena.”

While we’ll have to wait to see what the partnership brings to the road, we won’t have to wait much longer to see Lotus first all-electric vehicle, the Evija (pictured at top). The automaker is expected to begin delivery of its futuristic, battery-powered hypercar this year. Teased as the world’s most powerful production vehicle since it was first announced, the EV’s powertrain is expected to deliver up to 1470kW and 1670 of torque.