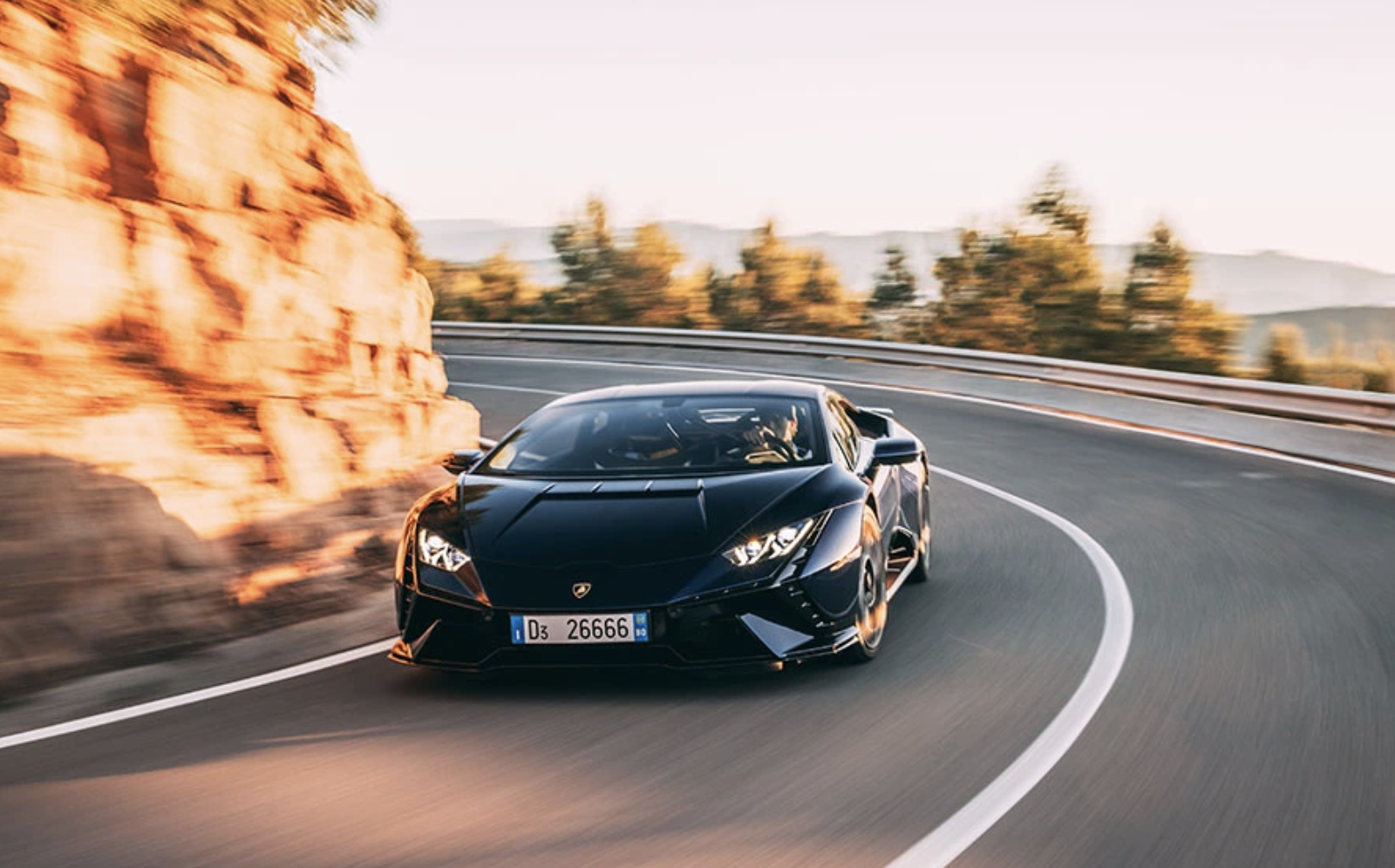 The new 470kw Tecnica was rolled out for testing in Valencia, Spain.

The new Tecnica, which was unveiled back in April, was rolled out for testing in Valencia, Spain, at the end of June, according to the marque. The supercar was put through its paces on the Spanish mountain roads and the Circuit Ricardo Tormo to see if its performance and handling were indeed up to par. All signs pointed to yes.

Introduced in 2014, the Huracán line now comprises six different models. Lamborghini chairman and CEO Stephan Winkelman previously stated that the new Tecnica sits perfectly between the Evo RWD and the track-focused STO. As its moniker suggests, tech is the main focus of the latest iteration. The rear-wheel-drive variant sports a uniquely tuned suspension and offers more connectivity than any other Raging Bull. 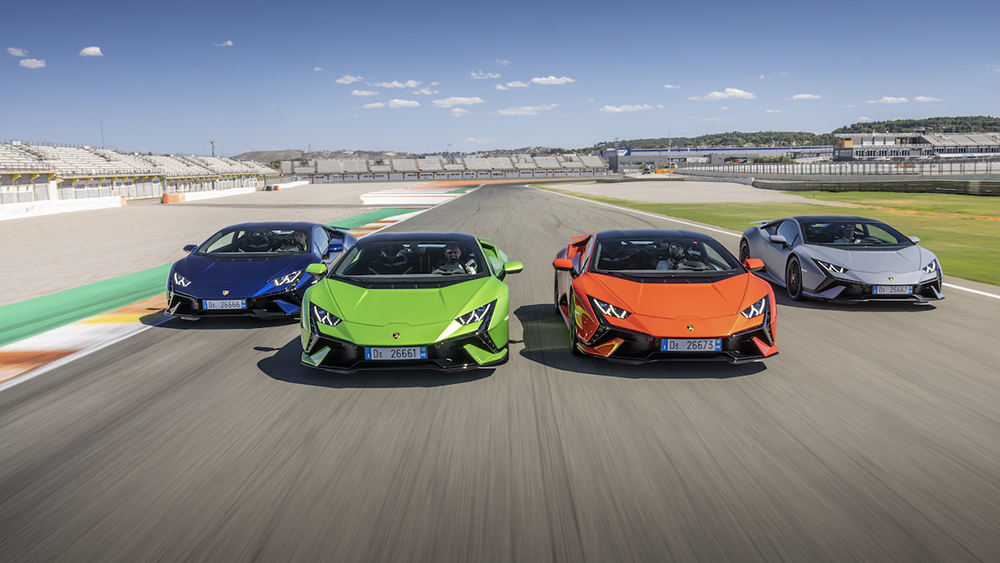 The car’s aluminium-and-composite body has also been further refined to reduce the overall fighting weight while increasing the aerodynamics. Tipping the scales at 1379kg, the newcomer is around 10kg lighter than the Evo RWD yet promises 35 per cent more rear downforce and 20 per cent less drag. 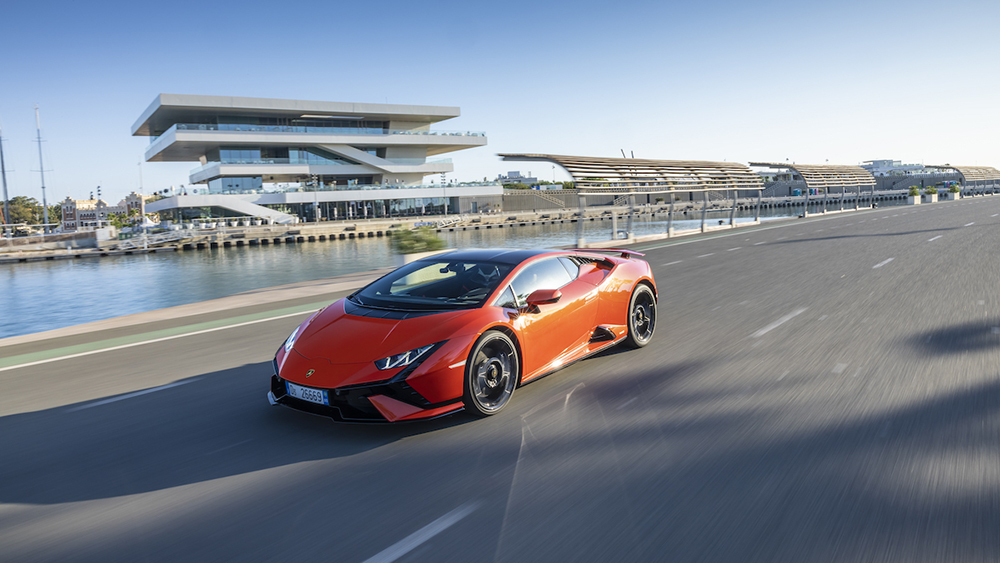 The Tecnica has a top speed of roughly 325km/h. Charlie Magee

Under the hood, the Tecnica sports the same 5.2-liter naturally aspirated V-10 as the STO mated to a 7-speed dual-clutch transmission. The mill is capable of producing 470kW and 565Nm of torque, which represents an increase of 22kW compared to the Evo RWD. The Tecnica can reportedly soar from zero to 100km/h in 3.2 seconds on its way to a top speed of roughly 325km/h.

The car rides on a set of Bridgestone Potenza Sport tyres wrapped around 20-inch Damiso wheels and is fitted with carbon-ceramic brakes (six-piston calipers in front, four-piston calipers in back). It also offers Performance Traction Control and torque-vectoring systems. 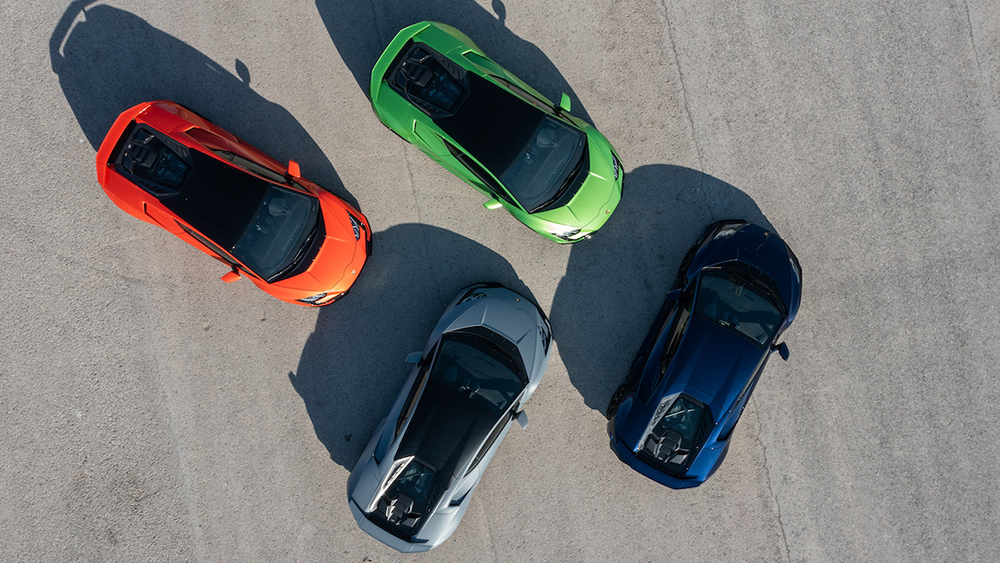