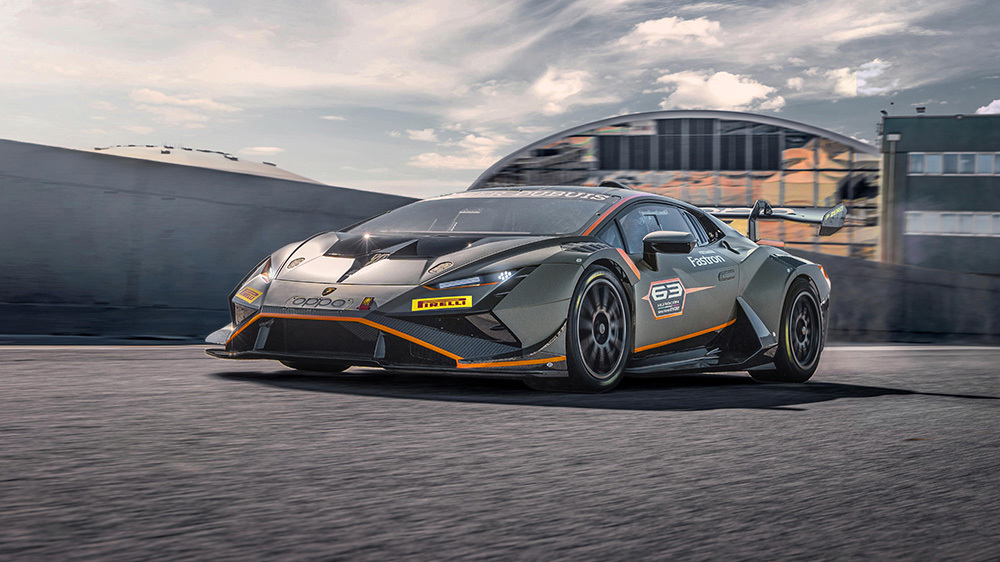 The car’s wild new aero package aims to turn it into a track monster.

Lamborghini latest track-focused speed machine may have been designed using state-of-the-art technology, but its flamboyant design is a callback to the marque’s past.

The automaker unveiled its latest supercar on Wednesday, the Huracán Super Trofeo EVO2. With a wild aerodynamic package that’s as functional as it is head-turning, the high-tech racer is one of the brand’s most striking vehicles in years. 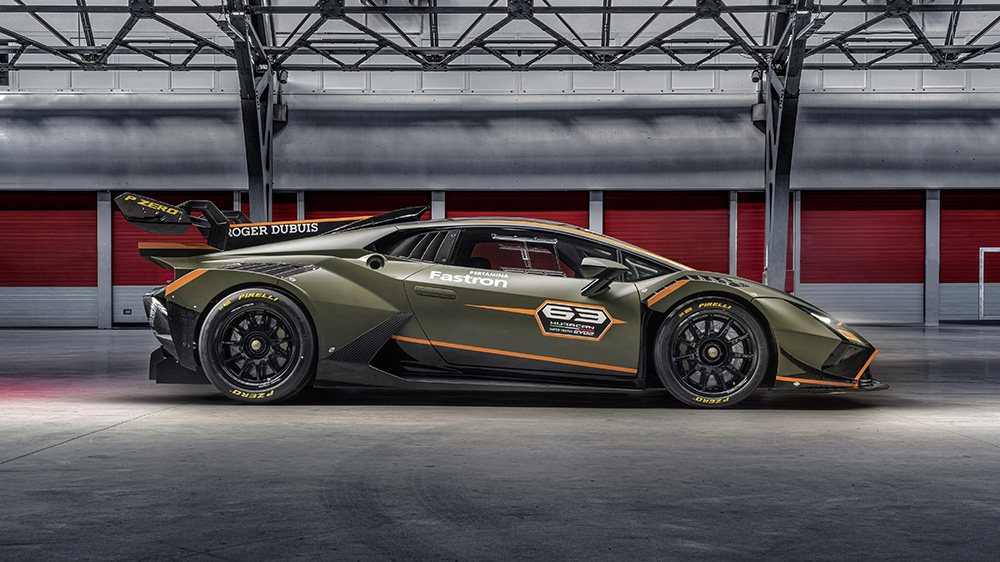 The EVO2, like every other limited-run Super Trofeo model before it, is based on the marque’s Huracán road car. Lamborghini has been making racers based on the supercar for seven years now, but the latest iteration shows that the automaker isn’t afraid to shake things up and take some chances.

This is most clear in the body of the car, which has been given an over-the-top aerodynamic package. The car has a revised front fascia with ultra-thin headlamps like those on the Sián FKP 37 Hybrid, all-new air curtain intakes, a giant rear wing connected to the single-piece rear fenders and a new diffuser in the back. Dreamt up by the marque’s Squadra Corse racing division and Centro Stile design team, the combination of these elements improve airflow and maximise downforce, making for a car that stays cool even when it’s ripping around a racing oval at 320-plus-km/h. They also make the car stand out—even in the impressive pantheon of Lambos—something sure to appeal to those who miss the days of the iconic Countach and Diablo. 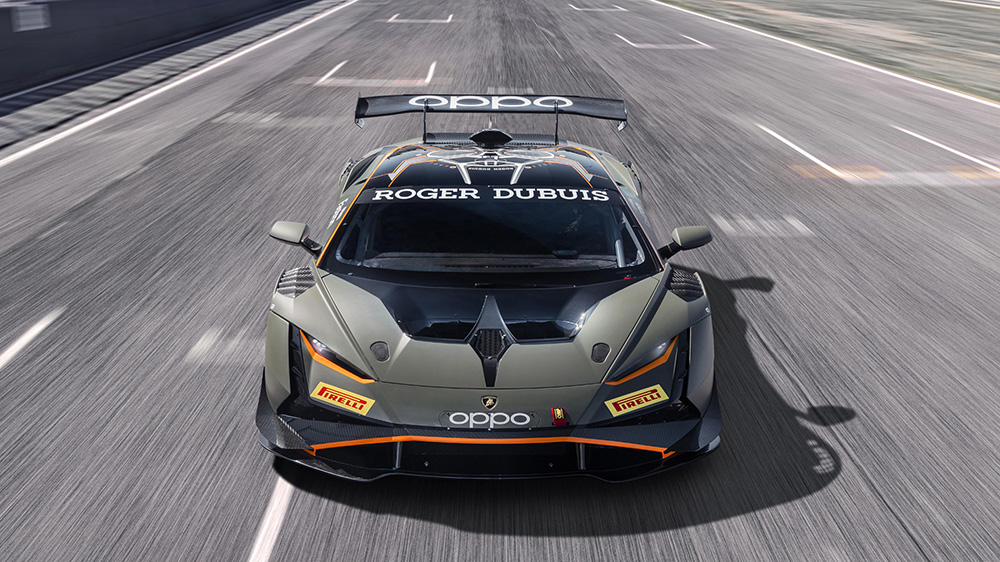 Under the hood, you’ll find the same 5.2-litre V10 engine that powers the street-legal Huracán, according to the marque. Mated to a sequential six-speed X-Trac gearbox that delivers power to the rear axle, it’ll produce 462kW, and don’t be surprised if it can top the road car’s 325km/h top speed because of the new aero package. The EVO2 has also been outfitted with a new brake system, which features bigger 15.35-inch rotors up front and new callipers, which cover more surface area and provide better stopping power than before. 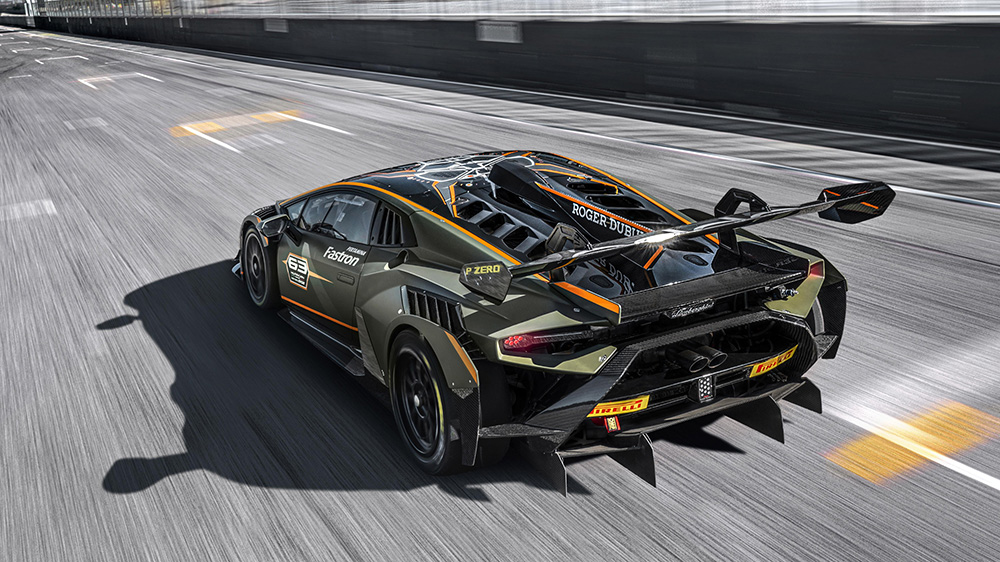 The EVO2 will make its debut at the Circuit Paul Ricard in France on May 28. Local pricing hasn’t been announced yet, but the car will cost around 305,000 Euros. A dedicated body kit will be available for owners of the previous EVO sometime next year, so you won’t have to buy another Super Trofeo—unless, of course, you want to.