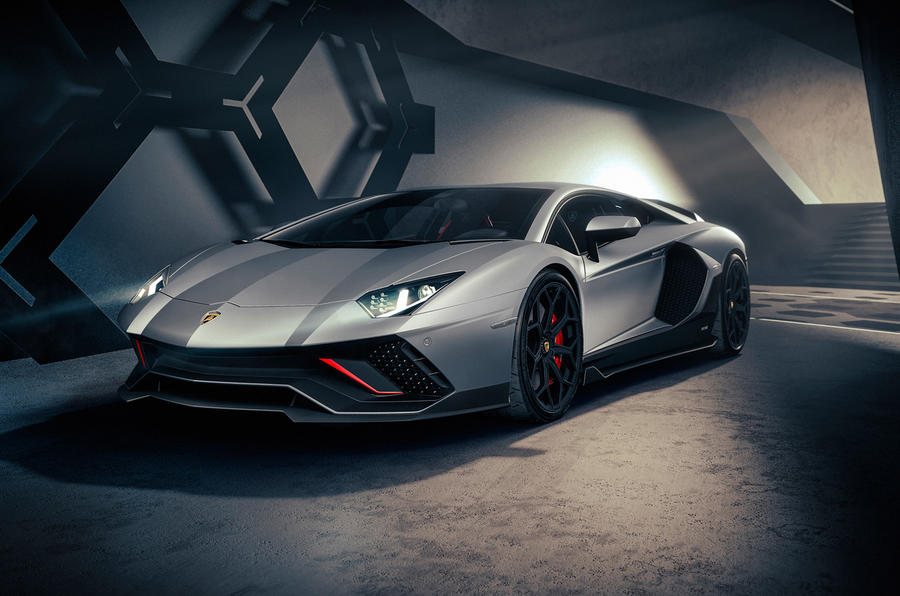 Lamborghini Will Restart Production Of The Aventador

After fifteen cars sunk into the Atlantic on a freight ship.

Lamborghini is bringing back the Aventador much sooner than anyone expected.

The Italian supercar maker’s CEO Stephan Winkelmann confirmed that it will restart production of the recently discontinued supercar, according to Automotive News. The automaker will build 15 examples of its final variant, the Aventador LP 780-4 Ultimae, to replace those destroyed when the Felicity Ace sank while crossing the Atlantic earlier this month.

Winklemann discussed the plan at a media roundtable with European journalists on Thursday. During the talk, he revealed that among the nearly 4,000 Volkswagen AG vehicle that sank along with the cargo ship were 85 Lamborghini (the number had previously been reported as “at least 21”). The overwhelming majority of those vehicles were models still in production, like the brand’s best-selling Urus SUV, but 15 were Aventador Ultimaes that had been bound for the US. 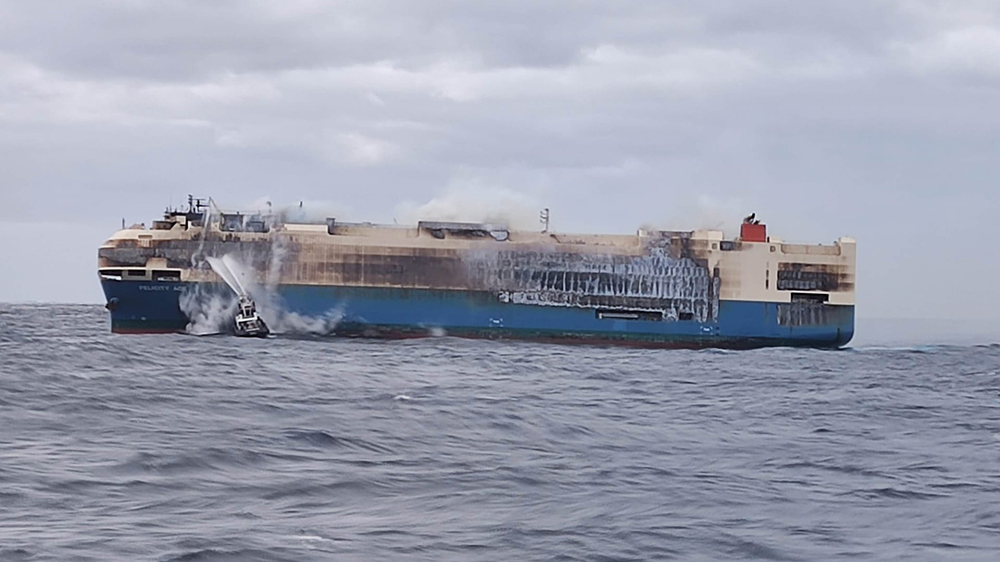 “This was the edition which was closing the production of the Aventador, and there were 15 on board of the ship,” he said (via The Drive).”We put our heads together, and luckily, we are able to replace those cars, so there will be no loss for our customers in the US due to the sunken ship. This is good news.”

Winkelmann said that replacing the supercar will be “tricky,” but it’s unclear what restarting production at the marque’s Sant’Agata Bolognese factory will entail. Not only is the Aventador Ultimae hand-assembled, but it’s also the company’s last purely gas-powered V-12. It also remains to be seen whether the move will delay the unveiling of the Aventador’s successor, which had been expected to debut in 2023.

Of course, 85 Lambos weren’t the only high-end cars sent to the bottom of the ocean with the Felicity Ace. At the same roundtable, Bentley CEO Adrian Hallmark said his brand had already “found a solution” to replace half of the 189 vehicles it lost. The rest should be replaced by the end of the year, according to Motor1.com. It’s unclear what Audi and Porsche, which lost nearly 3,000 vehicles combined, plan to do.

In total, approx. $543 million worth of vehicles were lost when the Felicity Ace went down.