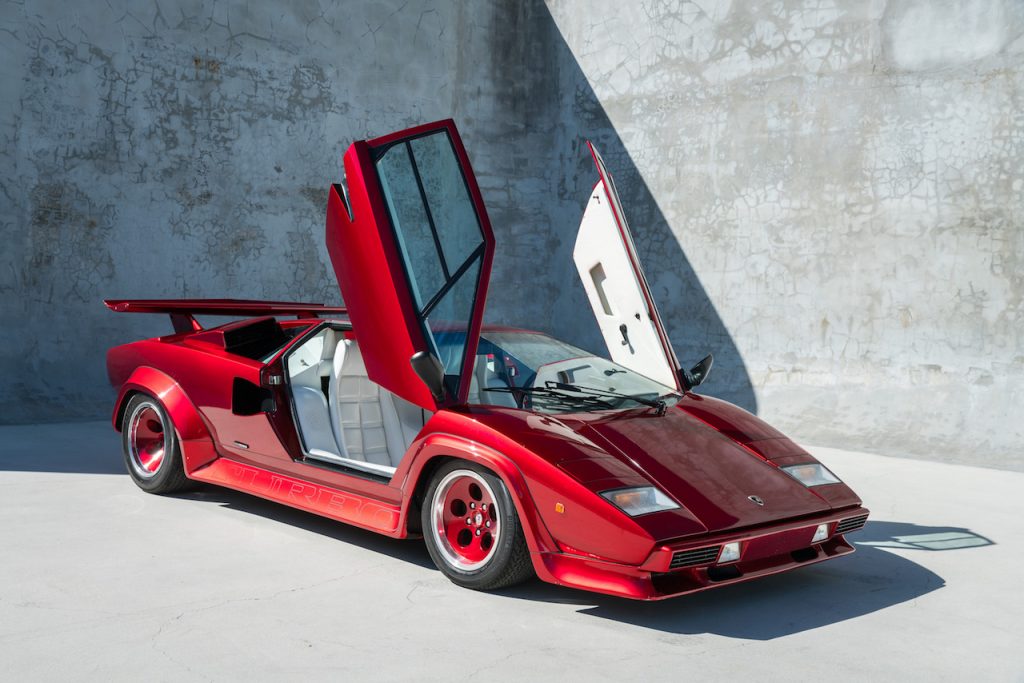 Sant’Agata confirmed a hybrid V12 will take on the nameplate.

The word ‘iconic’ gets bandied around an awful lot in the supercar world, however few can lay claim to the number of bedroom posters and cultural cut-through achieved by the Lamborghini Countach.

It’s why the announcement from the Italian marque to revive the hallowed nameplate has come as something of a shock.

The second of two models confirmed for debut in 2021 by Lamborghini CEO Stefan Winkelmann earlier this year will be a reborn Countach fitted with the hybrid 6.5-litre V12 hybrid powertrain borrowed from the bonkers Siàn hypercar.

Details are scant about the impending supercar – apart from a nod to its instantly recognisable wedge-shaped silhouette.  However, it seems the Raging Bull has looked to its earliest Countach model, the LP400, for a streamlined, wingless aesthetic.

The Sian’s powertrain offers output in the region of 596kW, the reborn ‘Countach’ will likely follow suit, with 0-100km/h in less than three seconds and a top speed of 350km/h.

The Countach will be followed by the 2023 replacement from the Lamborghini Aventador’s unnamed successor, which will keep its V12 engine alongside a plug-in hybrid power system as part of Lamborghini’s commitment to electrification.