For the past decade, Ken Block has been routinely lighting up the internet with his high-octane Gymkhana videos on YouTube. Now, the rally driver is parting ways with three of his on-screen dream machines.

Arguably celebrities in their own right, the cars have amassed roughly 200 million views on YouTube. The famed trio includes a 2011 Ford Fiesta ST “GYM3,” a 2013 Fiesta ST “RX43” and a rare 1986 Ford RS200. Each car has been hopped up for racing and driven by Block himself. All three are up for sale for the first time through LBI Limited.

The GYM3, which essentially kickstarted the hit YouTube series, was the first car to come courtesy of Block’s former partnership with Ford. The Blue Oval provided cars to Block’s outfit, Hoonigan Racing, for the Gymkhana film production and several rally events worldwide. This particular widebody hatchback was the undisputed star of the Gymkhana Three video, which is nearly 11 years old and has garnered more than 66 million views on YouTube. 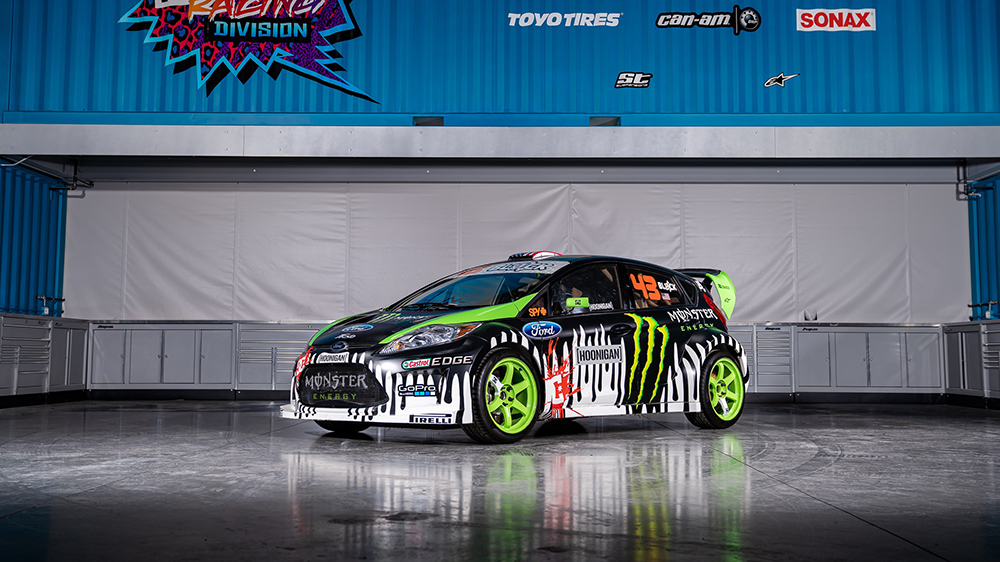 The souped-up Fiesta can churn out 447kW and 895Nm of twist through an Olsbergs six-speed sequential transmission with paddle shifters. This allows it to sprint from zero to 97km/h in around two seconds. It’s also been customised with the iconic Hoonigan Racing livery. 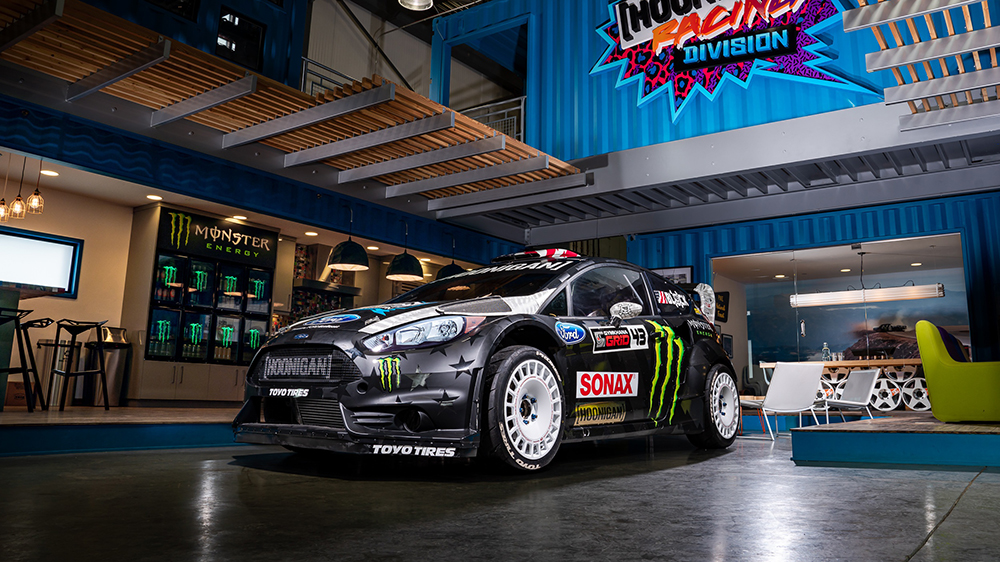 The second Fiesta on offer, the RX43, had even more screen time and netted more than 100 million views. According to LBI Limited, it was featured in three Gymkhana videos: Gymkhana Six, Gymkhana Eight and Terrakhana. It also scored Block his first-ever Global Rallycross Win—thanks, in part, to a turbocharged four-cylinder engine that’s good for 447kW and 880Nm of torque. 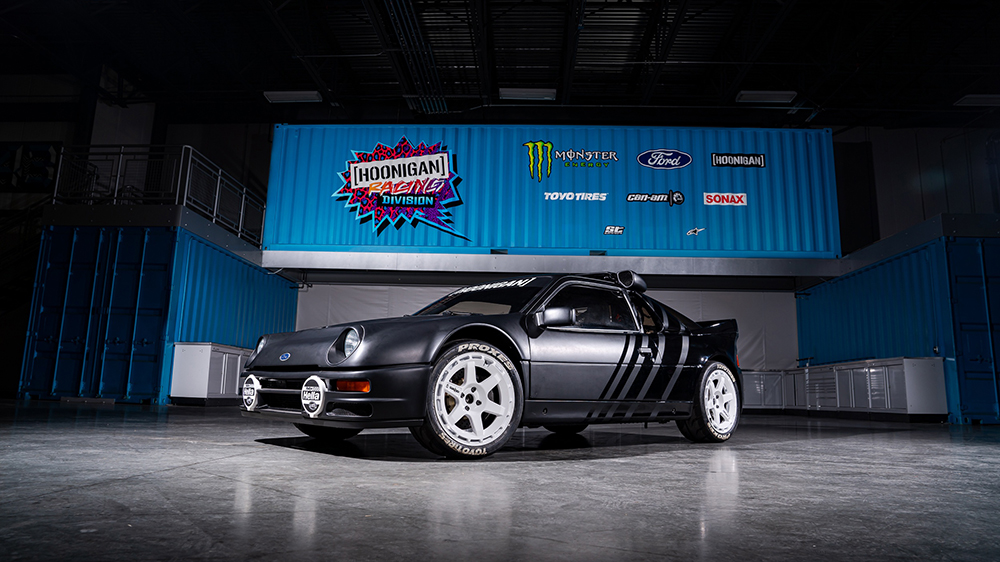 The standout of the collection, however, is the highly modified RS200, which Block affectionately nicknamed his “dream car.” Ford built just 200 homologation specials of this turbocharged 596kW rally car to compete in the storied Group B era of the WRC. Block’s beast has been treated to numerous suspension tweaks, along with forged wheels, a bespoke interior and Recaro bucket seats. It’s the clear collectible of the bunch and priced accordingly at $724,000.

Hey, nobody said unleashing your inner Hoonigan was going to be cheap.