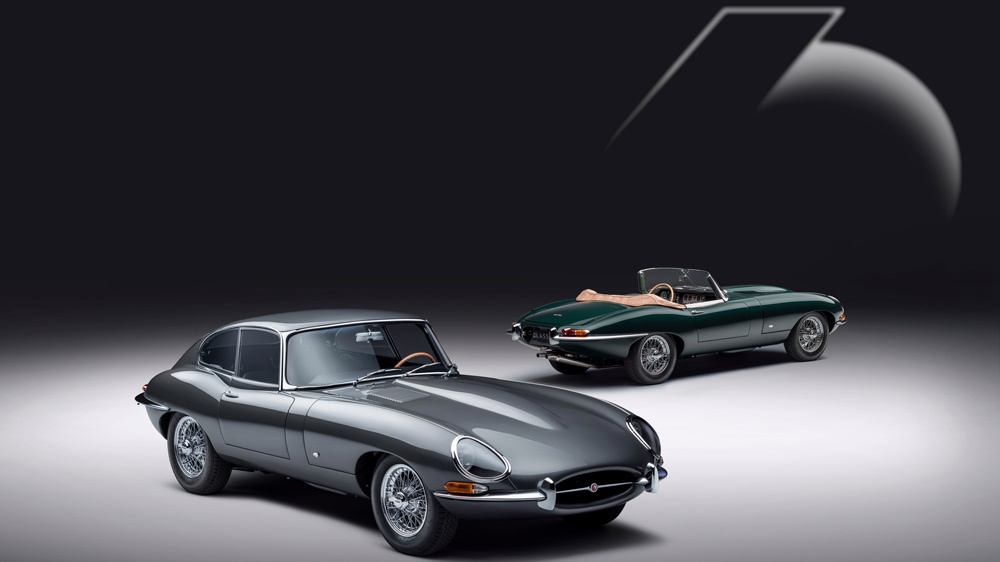 The commemorative coupe and roadster pairing will be limited to just six examples of each.

Upon seeing its lithesome shape for the first time at the Geneva Motor Show, Enzo Ferrari famously declared the Jaguar E-type to be the most beautiful car in the world. But the backstory behind Jaguar’s conspicuous debut is one for the ages.

Two E-types were unveiled in Geneva on March 15, 1961: an Opalescent Gunmetal Grey fixed-head coupe, and a British Racing Green roadster. While their jaw-dropping shapes awed the crowd in attendance, their debut was a last-minute boondoggle that could have ended in a no-show. 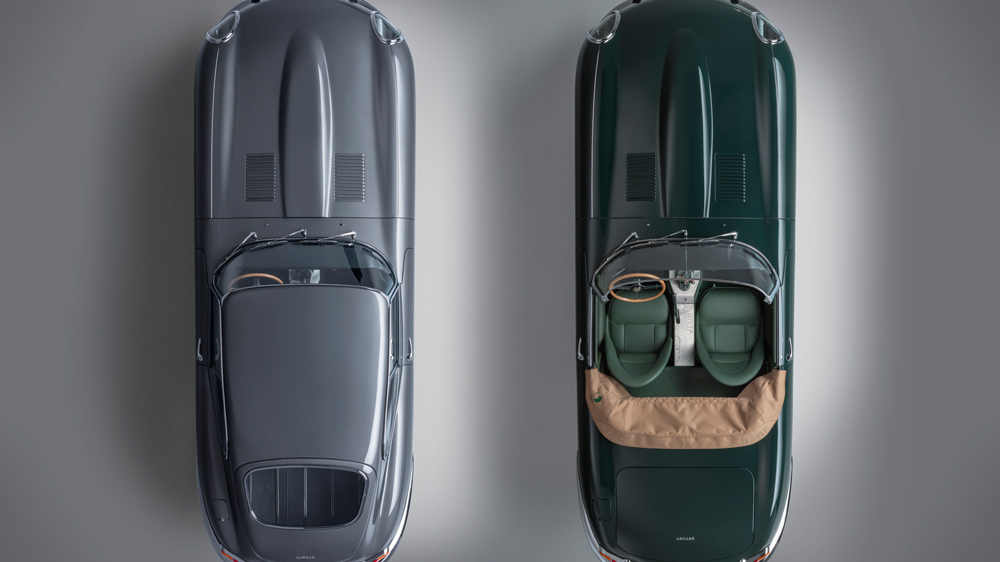 The coupe had been loaned to journalists for test drives ahead of the exhibition, achieving a remarkable 150 mph on public highways before it was driven to Geneva by publicist Bob Berry just in time for the introduction. And on the night before the event, company founder Sir William Lyons ordered test driver Norman Dewis to “drop everything and bring the open-top E-Type over,” which triggered a frantic 17-hour cannonball from Coventry to Geneva, culminating in his arrival just 20 minutes before its official reveal. 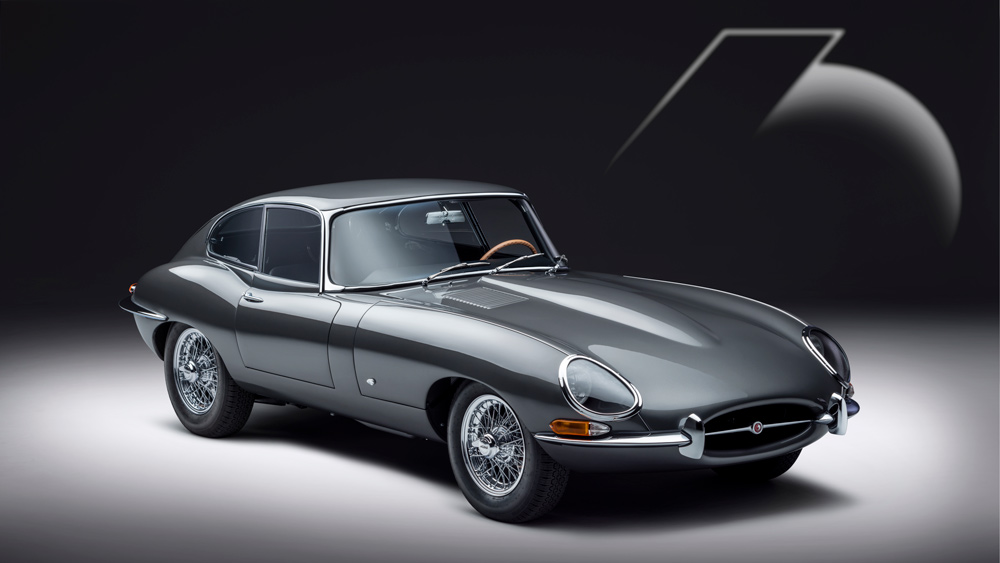 The two prototypes that spawned the E-type’s 13-year production are the stuff of automotive legend and, 60 years later, Jaguar is commemorating their anniversary by building a dozen identically spec’d E-types for six lucky customers. The E-type 60 Collection, comprising vehicles that will only be sold in pairs, will be finished in uniquely formulated paint colors dubbed “Flat Out Grey” and “Drop Everything Green,” similar to the shades of the original coupe and convertible, respectively. Out of respect for the singular pair, the colors will never again be used in another production Jaguar. The six coupes will be upholstered in what’s named Smooth Black leather, while the same number of convertibles will receive Suede Green hides. 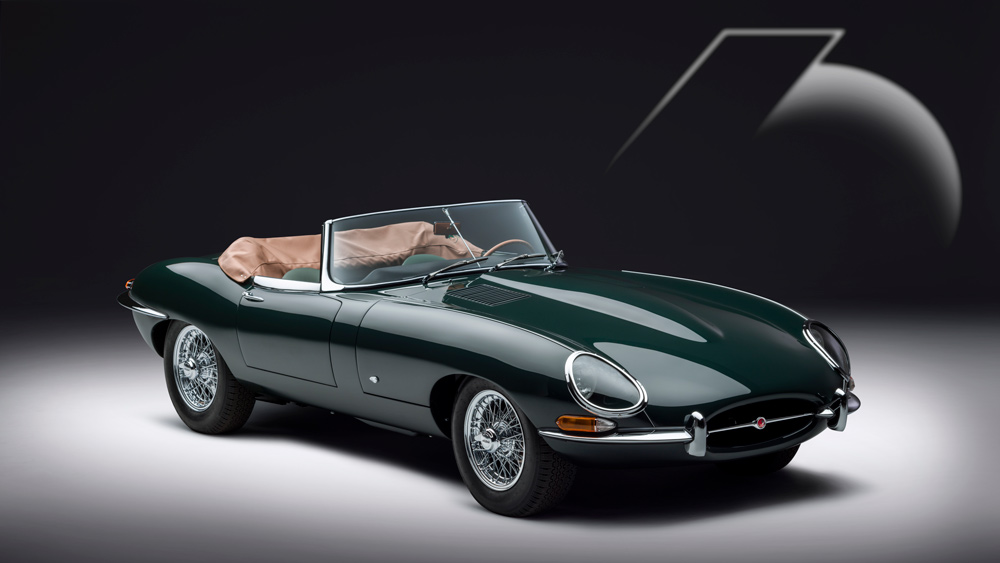 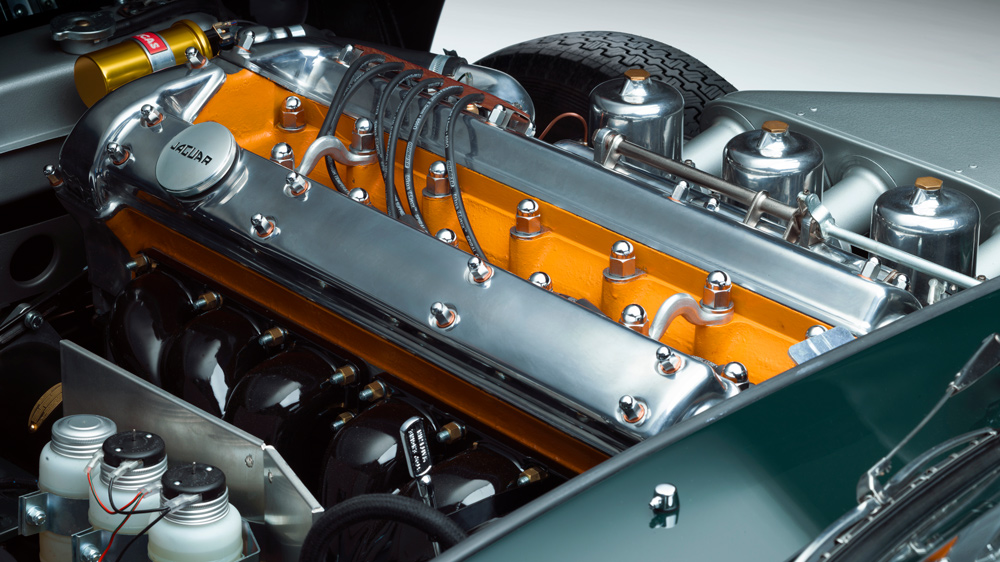 A 3.8-litre inline-six engine is carried by every car in the Jaguar E-type 60 Collection. Photo: Courtesy of Jaguar Land Rover Automotive PLC.

The vehicles will also be distinguished by an engraving on the centre console by artist Johnny Dowell, each of which takes approximately 100 hours to finish by hand. The inscription depicts the drive route from Coventry to Geneva, and will be executed in collaboration with each owner. Though the colour and trim specification for these dozen cars is non-negotiable, Jaguar Classic will be happy to work with customers on so-called “sympathetic” upgrades, such as power steering or air conditioning. 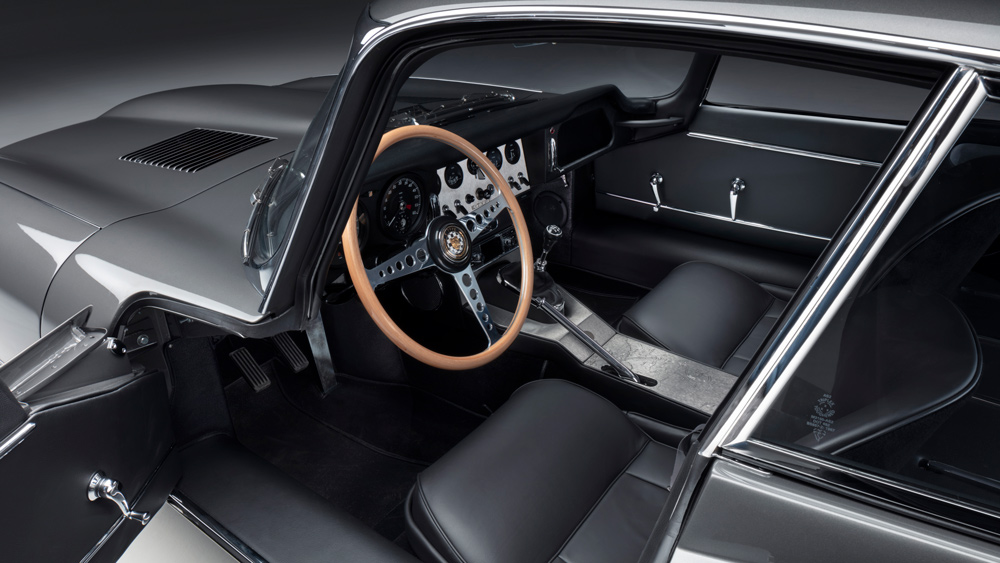 While Jaguar Classic offers 3.8-litre E-type continuations starting at approximately $566,000, it has not disclosed a price tag for these unique pairings. If you’re on the fence about this limited-edition duo, consider one perk of joining this tiny club: Jaguar is organizing a commemorative Coventry-to-Geneva road trip with the twelve cars in the summer of 2022— hopefully at a more leisurely pace than the original jaunt.