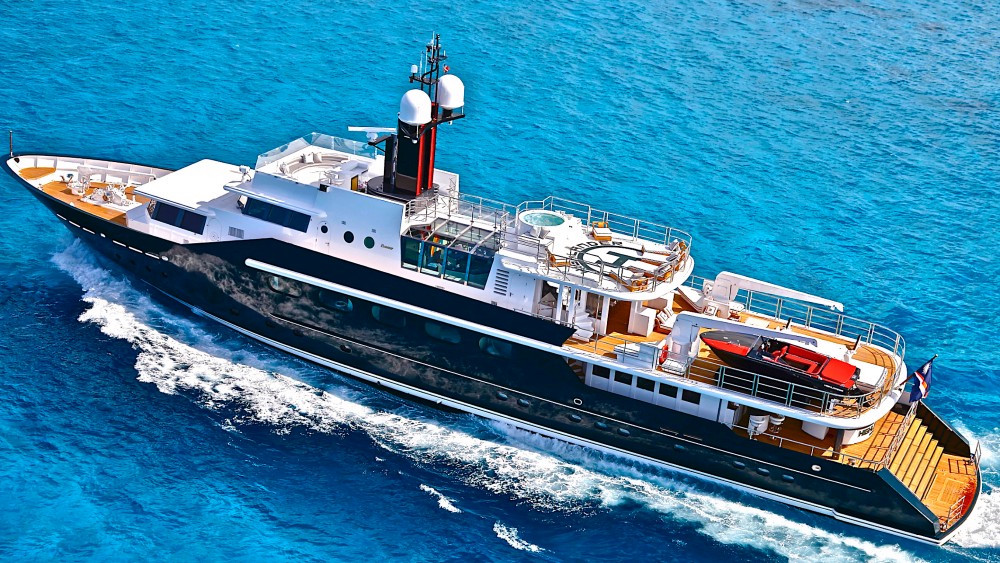 Inside ‘Highlander’ – Once The Ultimate ’80s Party Yacht

This Bannenberg-designed 50-metre vessel hosted everyone from rock stars to world leaders.

Back in the 1980s, an invitation from Forbes magazine owner and consummate bon vivant, Malcolm Forbes, to join him aboard his beloved superyacht The Highlander was a reason for celebration.

And Forbes was a master when it came to celebrating. His first of many Fourth of July parties aboard The Highlander, anchored off Governors Island in New York Harbor, saw the world’s greatest movers and shakers piped aboard by tartan-clad Scottish bagpipers. 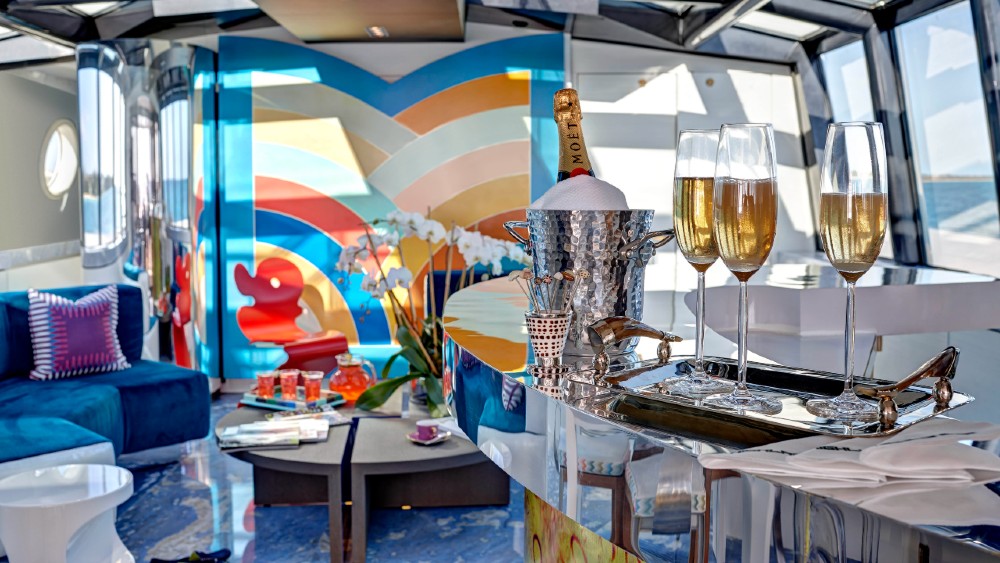 There on the yacht’s decks were the likes of Fiat boss Gianni Agnelli, Henry and Nancy Kissinger, David and Peggy Rockefeller and Brooke Astor. More than 150 Maine lobsters and 30 pounds of Scottish smoked salmon were reportedly flown in to feed the elite crowd.

During the five years Forbes owned the yacht, before his death in 1990, she travelled the globe; everywhere from then Communist China, to Bora-Bora, to Thailand, the Philippines and Alaska.

Launched in 1985, this was the last of five Forbes-owned yachts named The Highlander, after his family’s Scottish roots. But this one was unique. Designed by world-renowned designer Jon Bannenberg and built-in Holland by Feadship, her dark green hull—said to be the colour of dollar bills—stretched 162 feet bow to stern. 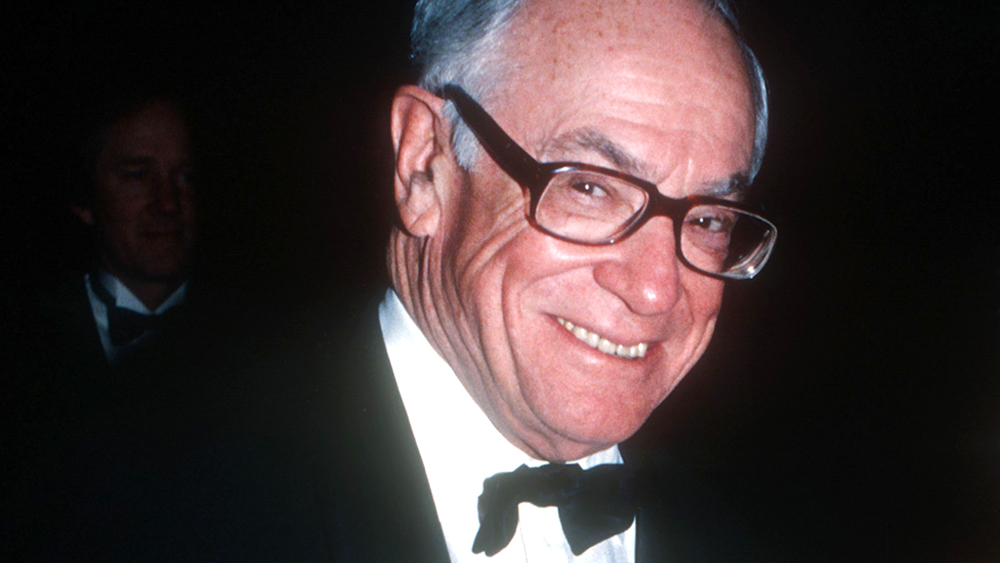 “She was nicknamed ‘The Ultimate Capitalist Tool’ for good reason,” the yacht’s current owner, New York-based interior designer Joanne de Guardiola told Robb Report. “Anyone who was anyone stepped aboard at some time during the ’80s.”

De Guardiola and her husband, investment banker Roberto de Guardiola, bought The Highlander from the Forbes estate back in 2012. And just as she’d done with the couple’s previous Feadship, the classic 159-foot Audacia, de Guardiola commissioned a top-to-bottom refit, this time with Florida’s Derecktor Shipyards.

“We had no thoughts of buying another yacht; we loved Audacia. But back in 2012, we had heard The Highlander was for sale and I went to take a look. She was not in great shape, but as a huge fan of Jon Bannenberg’s designs, and knowing her amazing history, we couldn’t resist,” she said. 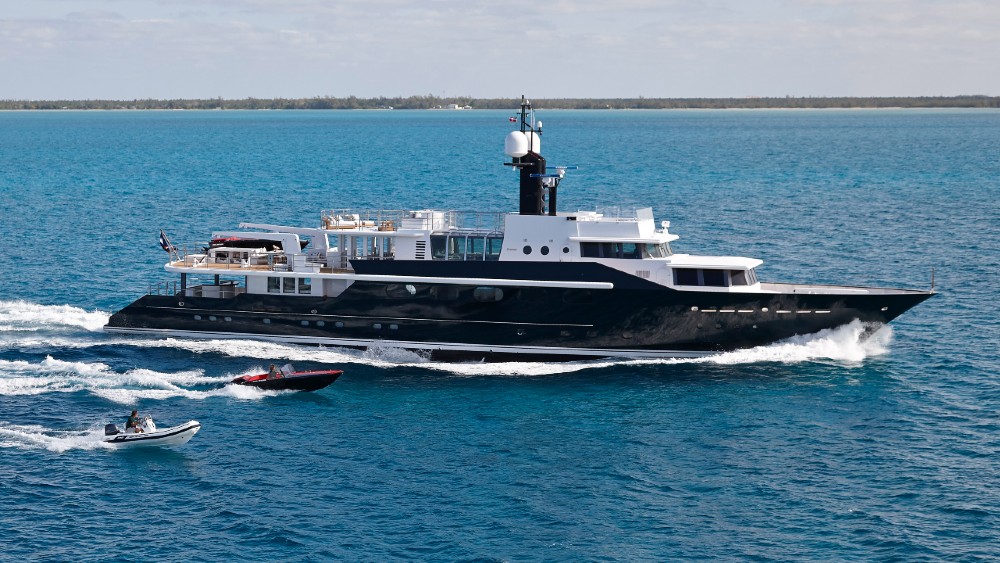 The yacht was built by Feadship and designed by Jon Bannenberg, the father of modern yacht design. The original dark-green exterior was said to be the colour of a dollar bill. Courtesy Jim Raycroft

The exhaustive, two-year refit took the steel and aluminium superyacht down to the studs. The yacht was extended by 4-metres to add a swim deck and rear “garage” for water toys; the top deck was lengthened. Effectively doubling its size, and the master stateroom was moved to where the observatory used to be.

One especially jaw-dropping feature de Guardiola created was the stunning, open-tread marble staircase from salon to upper deck. That and the new, glass-enclosed sky lounge with its disco vibe and blue onyx floor. 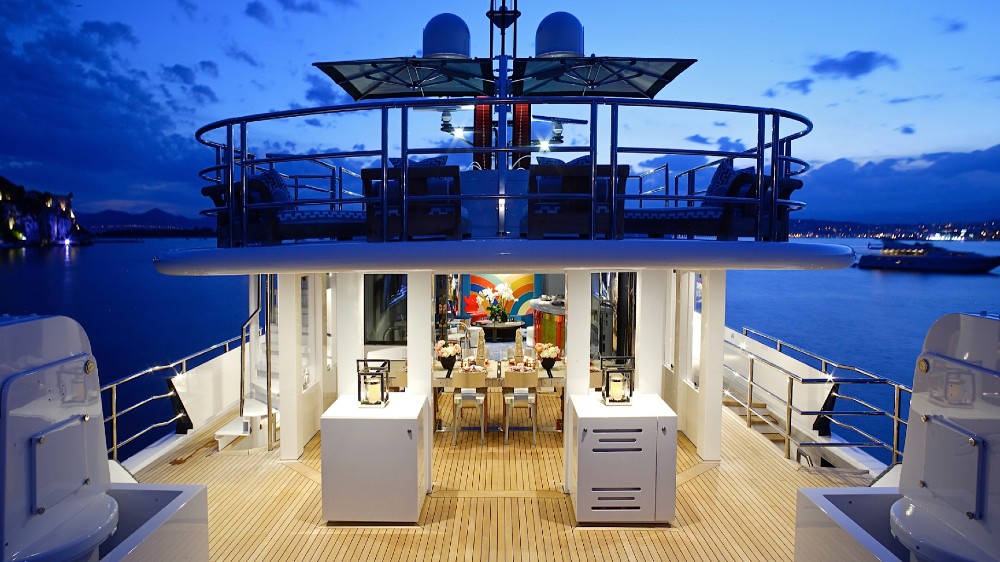 “The yacht didn’t really suit a family’s needs—she was really designed for Malcolm Forbes-style corporate entertaining,” says de Guardiola. “And if you wanted to splash in the water, you had to jump over the sides. Mr. Forbes didn’t like to swim.”

But de Guardiola is quick to add that her primary focus with the refit was evolving and not compromising Jon Bannenberg’s iconic design. “That’s what attracted me to the yacht in the first place.”

Mechanical improvements included the installation of Quantum zero speed stabilizers and full rebuilds for the trusty 900 hp Detroit Diesels. They still give the yacht a top speed of 29km/h, cruising at an easy 14 mph with transatlantic capability. 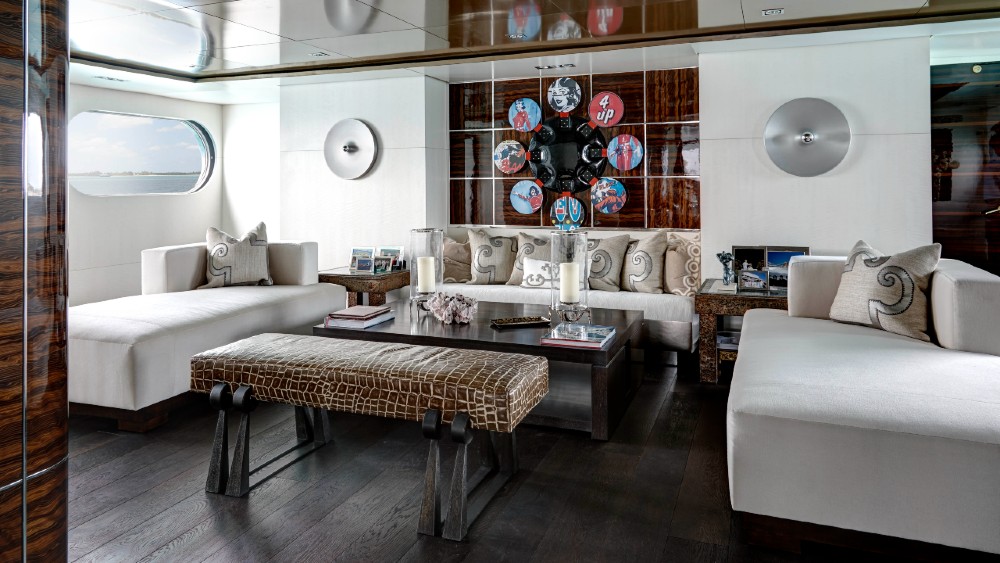 One of Highlander‘s lounges. Courtesy IYC

With kids in mind, Highlander—de Guardiola dropped the “the”—is brimming with water toys. Everything from Waverunners, Seabobs, banana floats and kayaks, to Malcolm Forbes’ much-loved, Ferrari-red 6.7-metres Donzi speedboat. Sadly, his other favourite, a custom-built Cigarette Racing powerboat, is no more. After being fully restored during the refit, the boat caught fire while Highlander was anchored off the Amalfi Coast in Italy.

“My husband was just heading off with our daughter and friends when the fire broke out,” de Guardiola says. “Everyone ended up in the water but were okay. It was one cool boat. It ran at over 60 mph.”

Since the refit, the de Guardiolas have taken friends and family all around the Mediterranean, hanging out at the Monaco Grand Prix, Cannes Film Festival, and hitting most of the Greek islands. Winters were in the Caribbean. Typically, they spent eight to 10 weeks a year aboard. 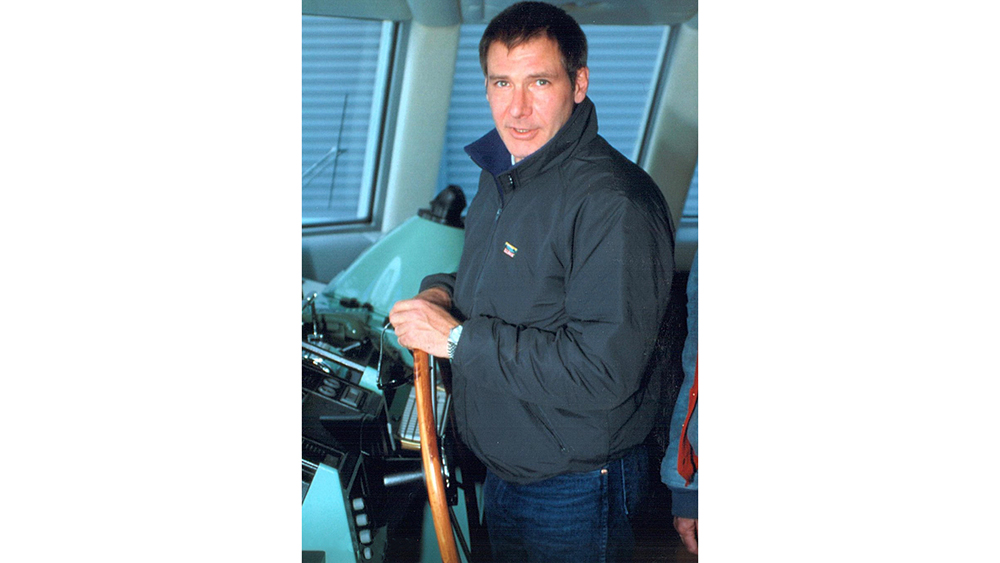 A young Harrison Ford, taking the wheel of Highlander, was one of many celebrity guests in the 1980s. Courtesy The Highlander Archive

So why the decision to sell? De Guardiola says she’s looking for her next project: “As with my interior design work, I love the intellectual challenge of a makeover. It’s also time. We feel we’ve been good custodians. Now someone else should enjoy her.”

Highlander is listed with IYC in Fort Lauderdale for approx. $11.8 million.