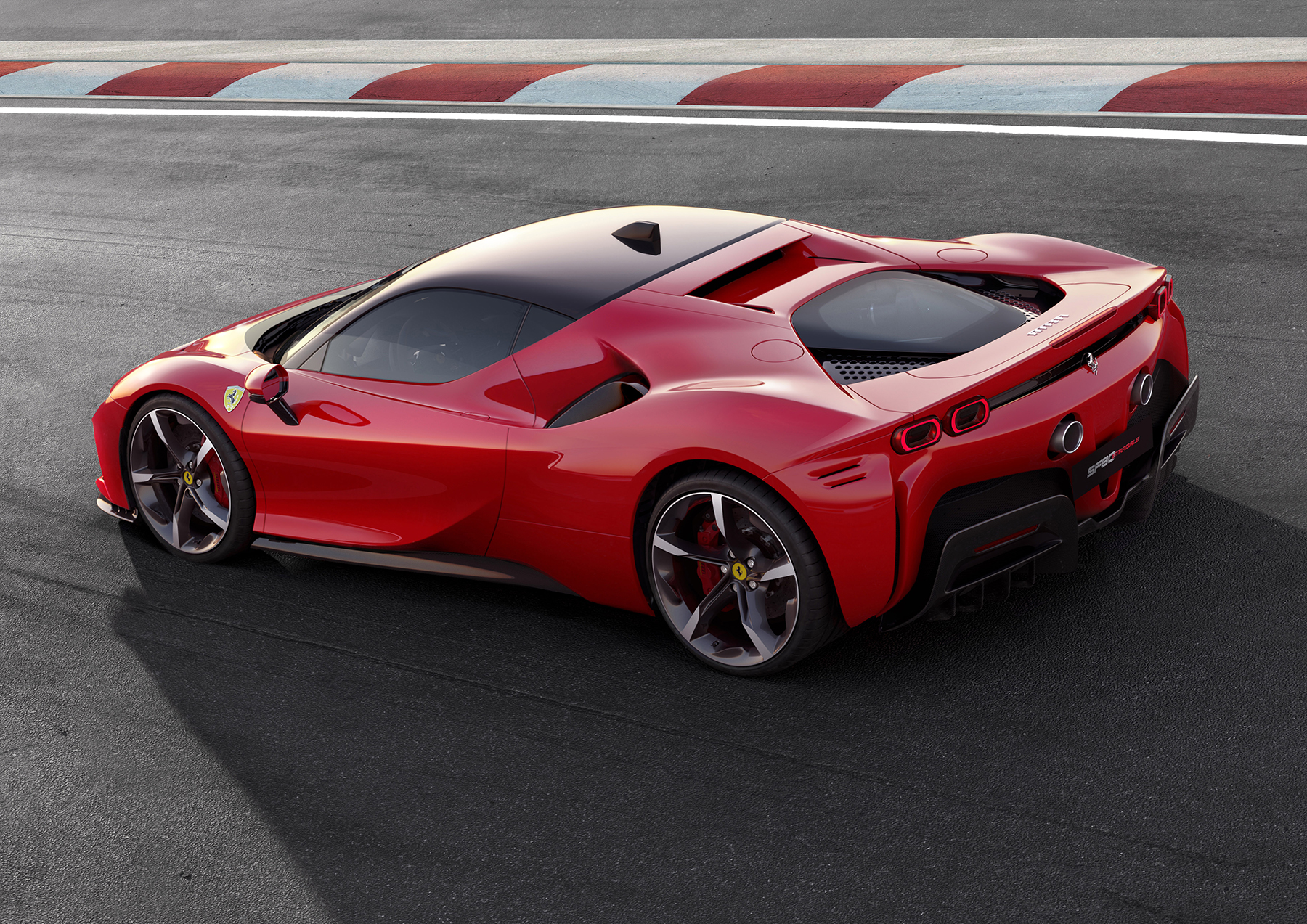 Inside Ferrari’s Ambitious New Plan To Reopen Its Italian Headquarters

Covid-19 testing and contact tracing apps are part of the strategy.

While it has become increasingly clear that the coronavirus outbreak won’t end anytime soon, Ferrari is plotting a return to production. And according to a new report, the automaker’s plan will involve extensive testing and the use of phone tracking apps to ensure its workforce stays safe and healthy.

The Italian marque is asking workers to sign up for voluntary coronavirus screening so they can return to work as soon as possible as part of the “Back on Track” program, reports Reuters. The plan is still the early stages of development. But if successful, the ambitious strategy may provide a blueprint for how other automakers can resume production in Europe and beyond going forward.

As part of the program, Ferrari staff, their families and suppliers will take a blood test to determine whether they’re free of the virus. They will then be given a smartphone app that will alert them if they have been exposed to anyone who has contracted Covid-19. Ideally, this will ensure that only healthy workers return to work while helping to stop the spread of the virus if someone does come down with it.

If the test shows that a worker may be infected, a second test will be conducted to confirm that they have Covid-19. As part of the program, the company will provide specific insurance for anyone who has to be hospitalised due to positive diagnosis. The marque will also arrange accommodations and medical assistance for anyone who may have to self-isolate as a result of returning to work.

Ferrari claims that 500 of the 4000 workers at its manufacturing plants in Maranello and Modena have already taken the test. The automaker says that it has the ability to conduct 800 tests per day and that nearly everyone who has been offered a test has agreed to take it.

“This screening will allow us to take an initial picture of the health status of the tested company’s population,” Michele Antoniazzi, the company’s head of human resources, told the wire service.

Ferrari did not respond to a request for comment from Robb Report.

Though testing has already begun, it’s unclear when Ferrari will be able to resume production. The automaker, along with Lamborghini, halted car production in mid-March due to the spread of the coronavirus in Italy. Like all car companies, the Prancing Horse is considered a “non-essential” business by the Italian government and will have to wait for restrictions to be lifted before it can open.

The latest out of Stuttgart laps the Nurburgring some 17 seconds faster than its predecessor.

The final 10 hypercars are expected to roll out next year.

The old Defender has learnt some new tricks.