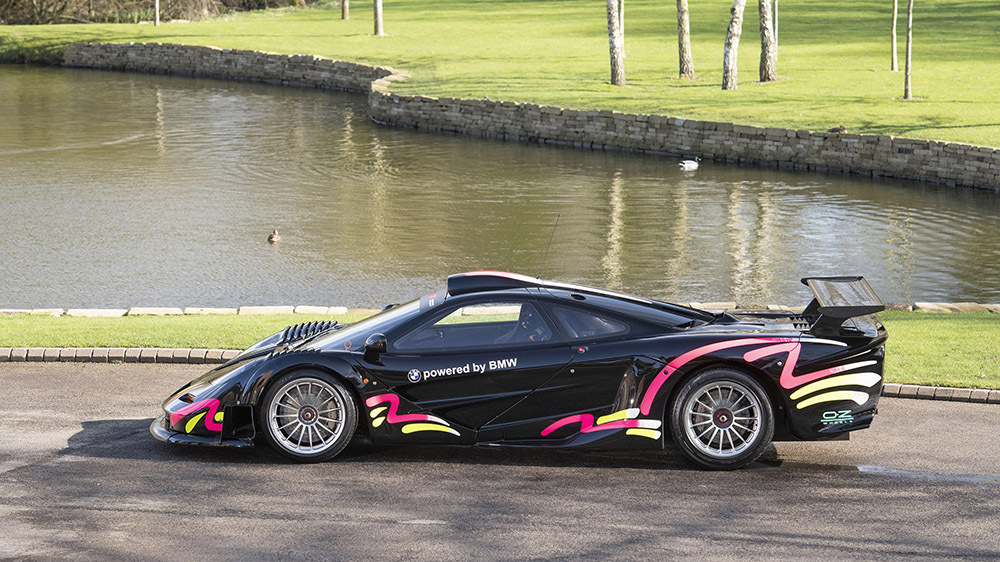 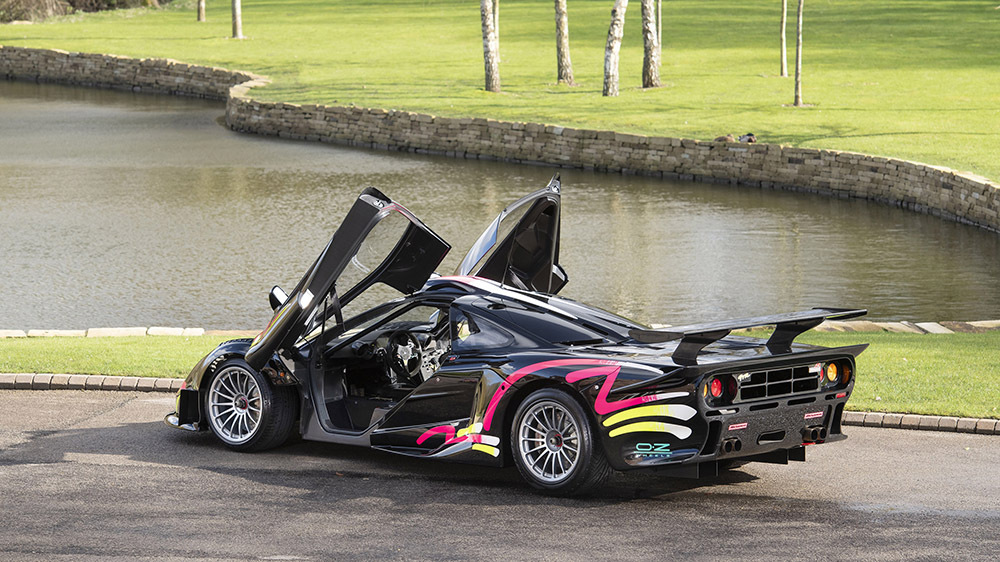 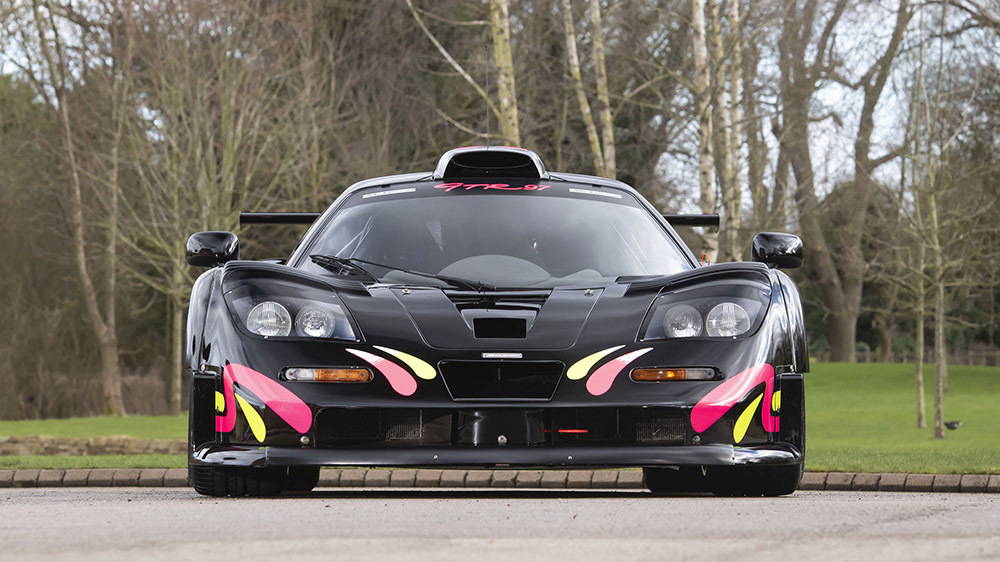 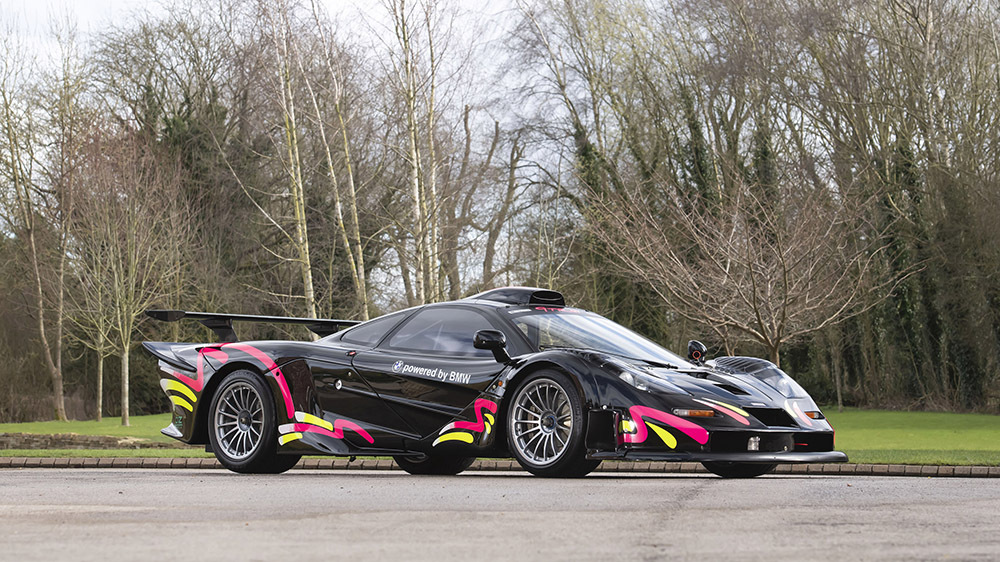 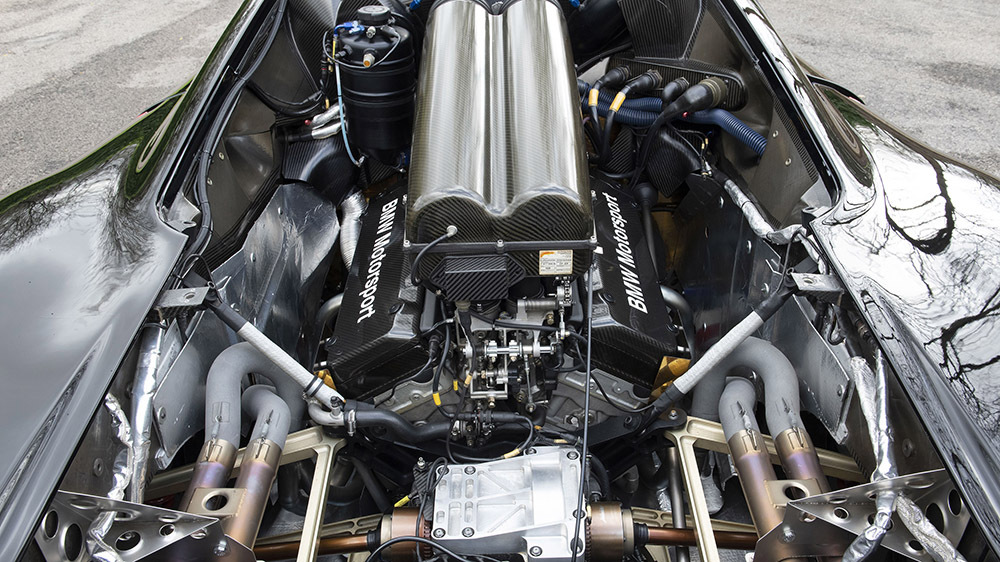 How To Buy The Very First McLaren F1 GTR

Only 10 examples of the racing variant were ever produced.

It’s rare to see a McLaren F1 hit the market. After all, only 106 examples of the Gordon Murray-designed supercar were ever produced. But even more exclusive are racing variants of the generation-defining vehicle, which makes the chance to purchase the very first F1 GTR Long Tail something special indeed.

A stunning black 1996 F1 GTR Long Tail has just been listed for sale by UK exotic car dealer Tom Hartley Jnr. In addition to being the first example of the variant to roll of the production line, the car is also one of just two development prototypes that were built by the British automaker for testing.

The Long Tail was the final version of the F1 GTR and only 10 were ever built by the company, according to Road & Track. Widely considered the rarest of F1 variants, it has an elongated body—hence the name—and giant wing, meant to improve its aero performance on the track.

This particular example, Chassis 19R, is finished in glossy black with a very 1990s pink and yellow squiggle pattern running from the front bumper along the side of the car all the way to the rear exhaust. While it was the first Long Tail to be made road-legal—a process that was carried out by Lanzante and Gordon Murray Design—it comes with a spare package that includes everything you need to convert it back to racing specification and get back on the track.

Despite being in what looks like immaculate condition, this Long Tail was never just kept on display. It made its track debut at the Suzuki 1000km, where it ran in Lark Livery, and has an extensive Japanese racing history. It’s also been shown off at both Goodwood and Spa Francorchamps.

Tom Hartley Jnr doesn’t include a sales price, but it seems safe to say you won’t score a bargain on this particular car. Regular old F1s regularly sell for around $25 million, so expect this one, amongst the rarest examples of the car ever produced, to go for north of that.