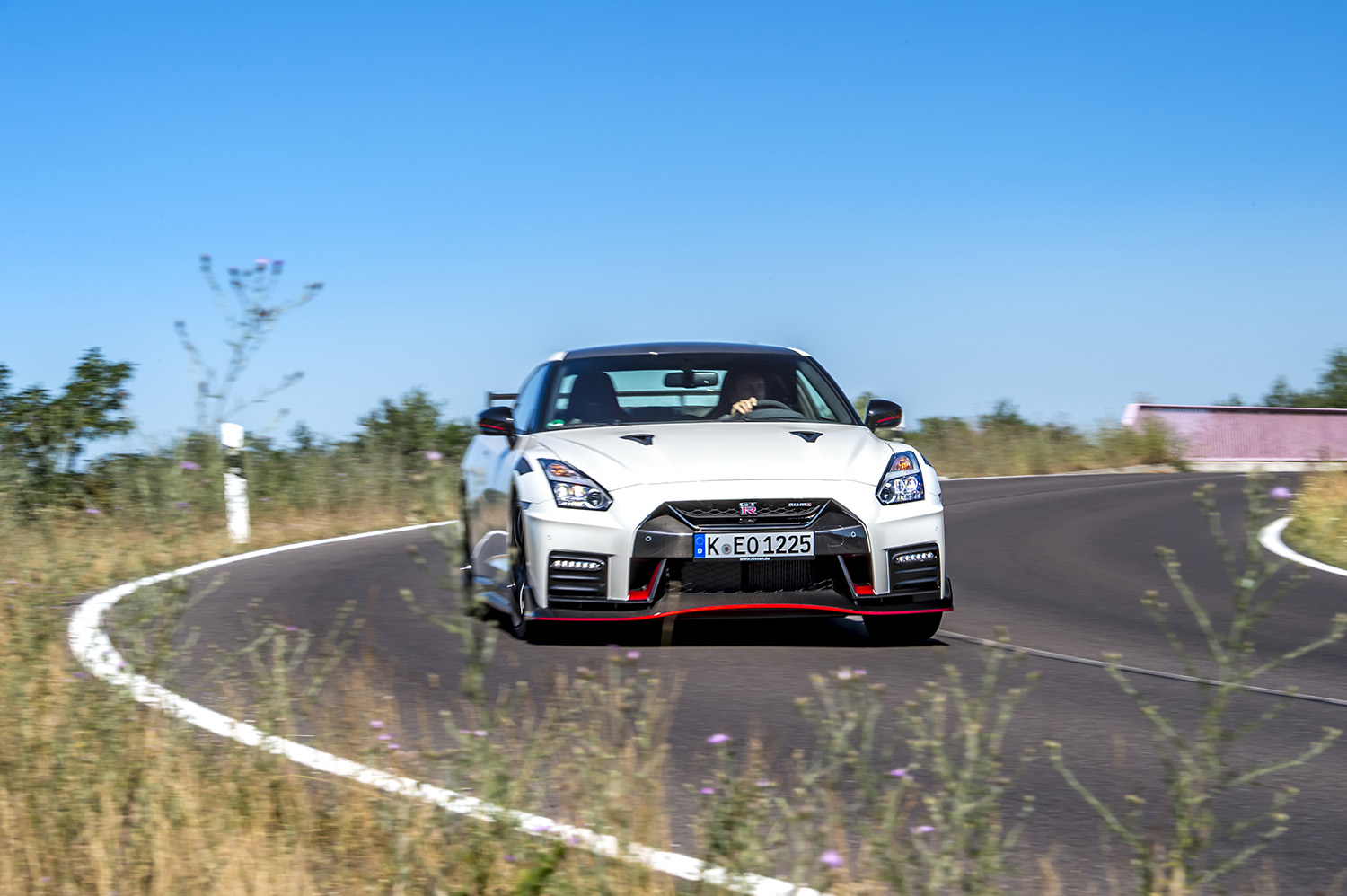 How The Nissan GT-R Nismo Taps Into Beast Mode

Stick your badge snobbery back in the box. For $400k, this Japanese beast, best-known as Godzilla, outdoes several super Italians when it comes to straight-line speed

As barely believable as it may seem, some people don’t actually want a Ferrari.

Sure, they’re fast and furious and they make operatic sounds so loud that even Beethoven could hear them – aside from being deaf, he’s also been dead almost 200 years.

But the brand image and the matching shoes and associated sportswear just aren’t the right fit for all comers.

For people who still want something brutally quick and (perhaps we should whisper this next bit) a tiny bit more mechanically reliable than a highly-strung Italian supercar, we bring good news, there is another – the Nissan GT-R Nismo.

The list of properly insane performance cars built in Japan isn’t very long – but it is glorious. At one end sits the gorgeous Honda NSX, which recently morphed into a super hybrid; at the other, more monstrous end of the spectrum, is the legendary, and genuinely frightening, Nissan GT-R. 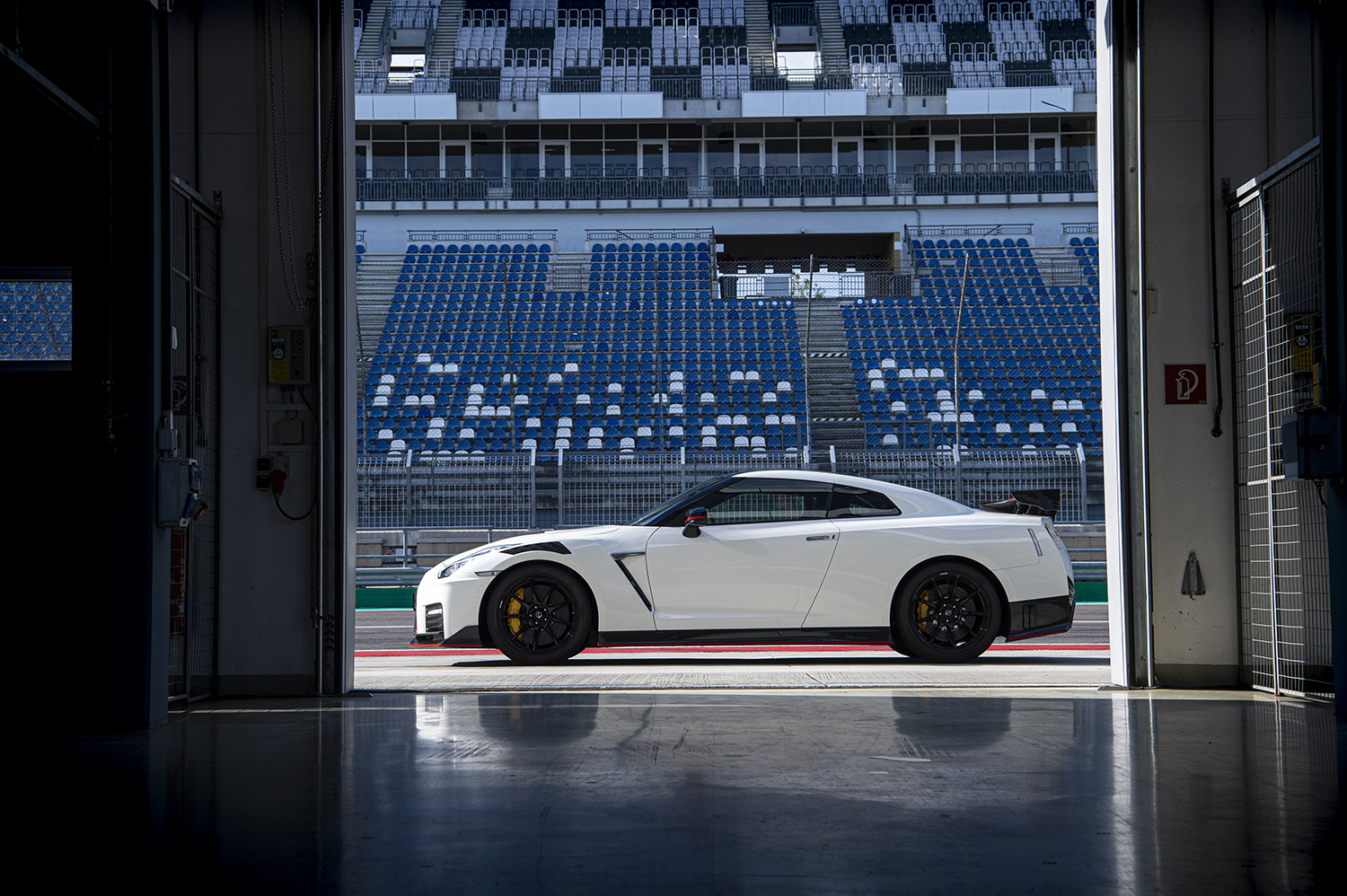 The GT-R carries historic heft in Australia as there was a time, in the early 1990s, when the appropriately nick-named ‘Godzilla’ swooped down upon Mount Panorama’s Bathurst 1000 and destroyed all the Holden and Ford V8s with superior tech and grip, breaking bogan hearts so badly that it was banned from competing again.

Various versions have reached our shores over the years, but none more impressive than the current GT-R Nismo – available on an order-only basis from Nissan Australia for an impressive base price of $378,000.

Take a close look at it in the flesh – as we did when recently allowed to unleash it on a top secret, private race track – and this is one hell of a menacing machine. It looks serious – all forged aluminium and 20-inch wheels. And under that looming bonnet sits a hugely turbocharged 3.8-litre V6 that produces a properly Ferrari-like 441kW
and 652Nm.

The GT-R has always been a car built with a uniquely Japanese approach to pure speed, so perhaps its 0-100km/h time of 2.8 seconds (which is not only faster than a Ferrari 488 but quicker than a Lamborghini Huracan) shouldn’t be such a surprise. 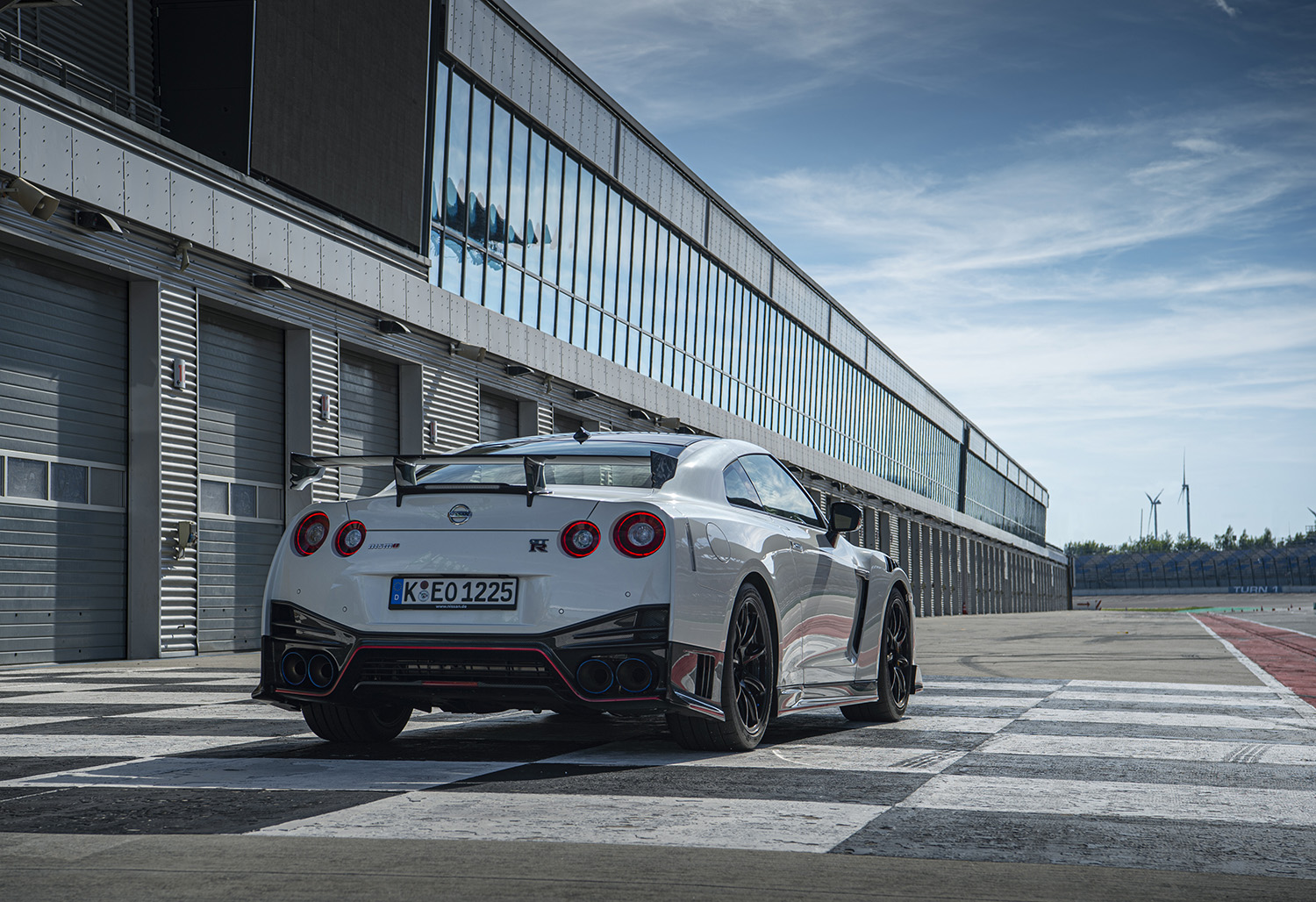 There is something about the way this car makes its speed, too, how it uniquely seems to pull you into the road beneath while battering your kidneys and shocking your spine unlike any other, the Nismo badge turning everything up to 12 (seeing as the ‘normal’ GT-R hits 11).

The noises it makes, particularly the severe suction woosh (like something you’d hear if you stood too close to a black hole), are also from a different, more Japanese world. It’s easy to imagine the engineers were watching footage of Godzilla chomping down whole cities when they came up with this soundtrack.

The interior of the car, on the other hand, seems to have been designed by the people at PlayStation, featuring innumerable graphic-heavy readouts and push-to-play buttons allowing you to choose how savage your suspension settings are and just how crazed the engine gets. You can also choose whether to let the car’s brains shift gears or switch to manual control using the massive paddles (though you may well have enough to think about without choosing cogs). 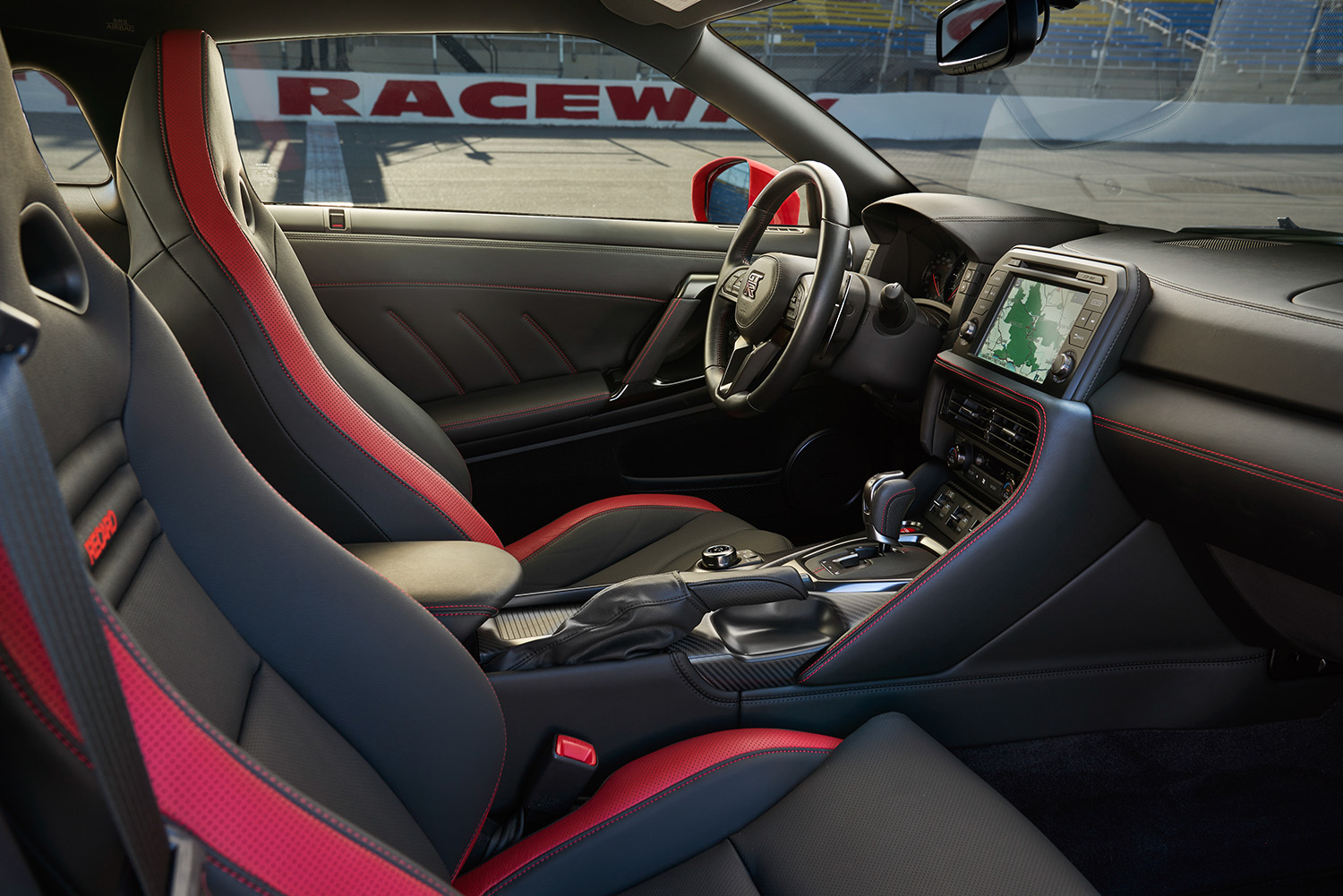 The steering wheel is cobra thick and yet provides unbelievably sharp and precise control over wheel placement, while the overall gravitational-pull set-up of the car allows you to not just go quickly around corners but to smash them to pieces.

Truly, in the GT-R Nismo, on any given winding bit of road or, preferably, race track, a Ferrari is going to have a very hard time pulling away. And you’ll be having just as much fun, possibly framed by a little more fear, as anyone in an Italian supercar.

Vitally, you’ll also prove different from all the other mad speed enthusiasts out there.

A little more samurai, even.