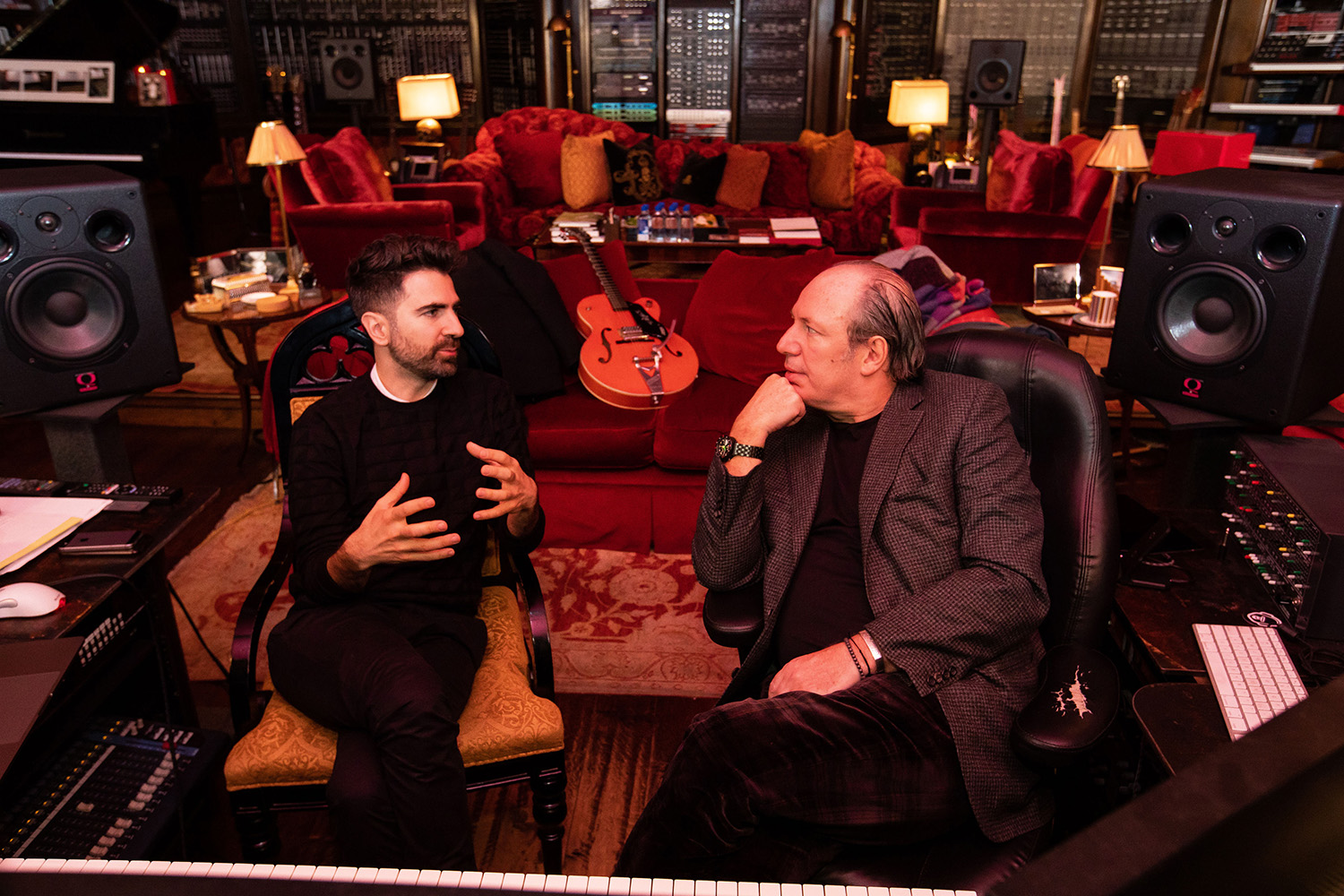 Electric vehicles can be spectacularly, face-warpingly fast. In the case of some models they can even be fun to drive. But they are also, undeniably, lacking something.

In a literal sense, you might call it ‘noise’ – the crack-banging bellows of a V8, the sweet song of an inline-six or even the operatic crescendos of a V12. But it’s more than that – it’s visceral and at times all-consuming, and its absence in many new electric machines lends to an overall feeling that a sense of character is lacking.

Enter renowned international music composer Hans Zimmer, a man who’s injected emotion and tangible mood into more than 150 films – The Dark Knight, Gladiator, The Lion King, Inception and Pirates of the Caribbean, among others. He’s also the man charged by BMW to create the sounds to be emitted by the German marque’s next generation of sporty and sexy EVs.

Meeting Zimmer in his unfeasibly opulent Santa Monica studio (think priceless musical instruments, wall-to-wall speakers and an Oscar statuette tucked away in a corner) to talk about the project, it’s clear he is – as a man raised in Munich, the home of BMW – genuinely inspired by the opportunities the new project affords him. 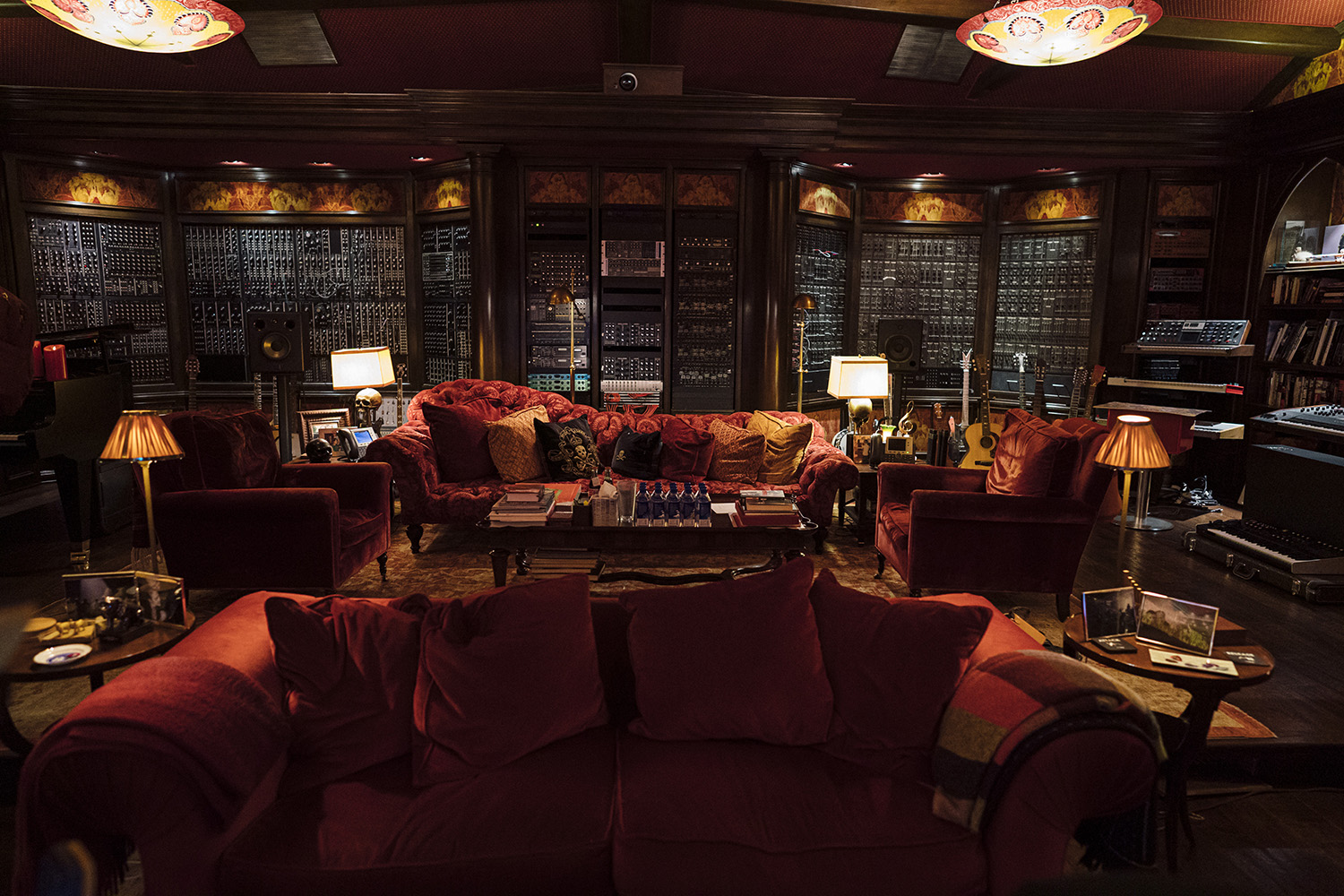 Zimmer, not surprisingly, grew up obsessed with sounds, and lived as much through his ears as his eyes. He’s also, at 62, old enough to remember a time when you couldn’t simply call a parent on a mobile to learn when they were coming home.

“As a child I would stand on the balcony of our home in Munich and listen to the sounds of all the cars and wait for the sound of my mother’s BMW,” recalls Zimmer. “And I could absolutely identify the sound of her engine – it was unique to me, and when I heard that sound coming up the driveway I knew that everything was going to be fine, so it was very comforting.”

His new job with BMW is all about “creating memories for the children of the future”, and Zimmer says it was partly his emotional connection to the marque that helped him on board. That and the million or so the German car giant no doubt poured on top of his estimated $US200 million fortune. “I’ll tell you the truth, we’re the ones using BMW,” he enthuses. “They’re giving us the tools to create a new sense of music, a new music that hasn’t existed before, and a new instrument to play it.” 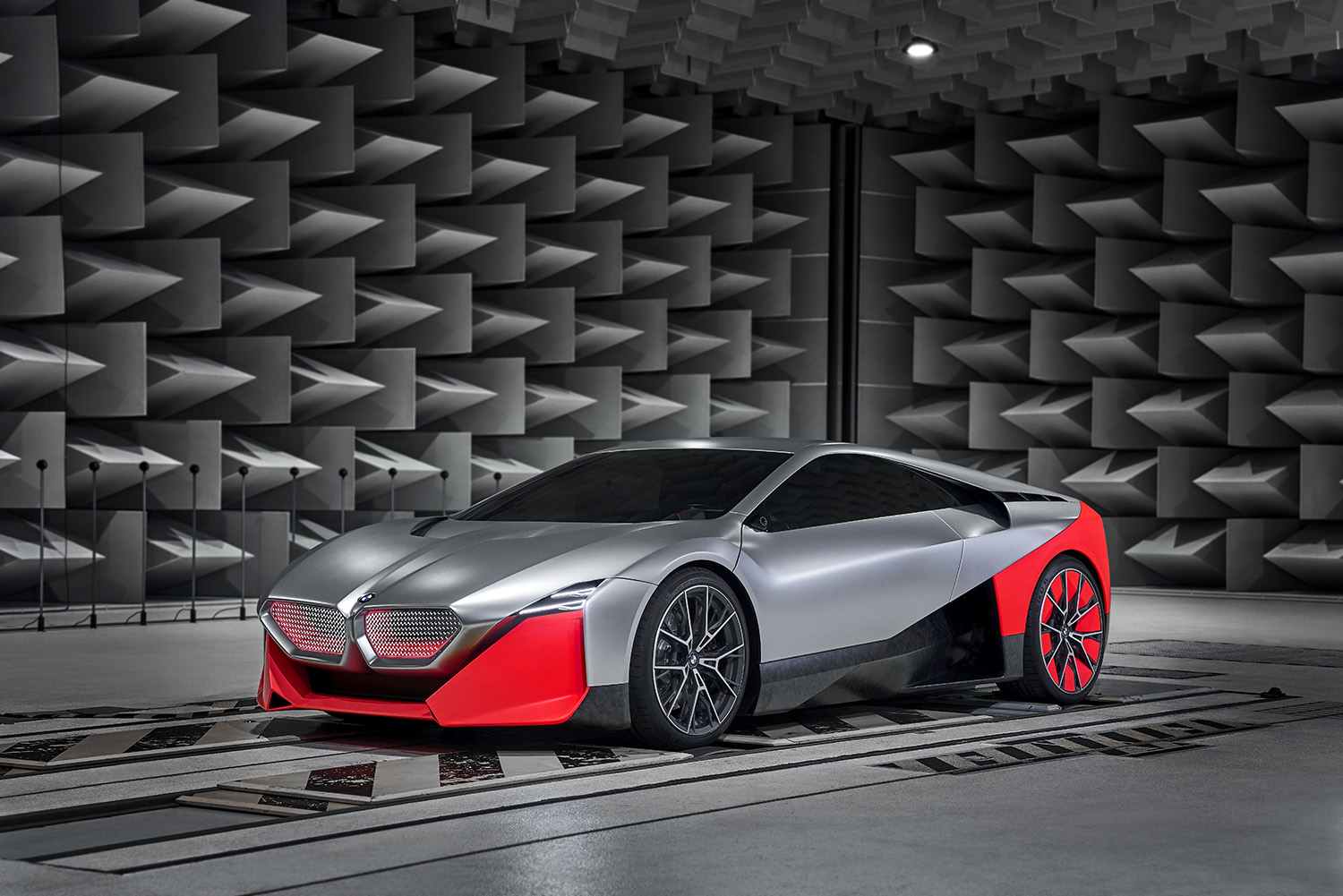 Creating such sounds through acceleration essentially turns the driver into a performer, using the throttle to “express himself with emotion.” Zimmer sees a future framed by “a vehicle’s ability to speak to [a driver] in a beautifully customised way.”

While the worlds of automotive and movie music may seem opposed, this project actually sat well within the frame of Zimmer’s professional scope.

“It’s what I’ve done all my life – give characters something that goes beyond what you see, beyond vision.”

To date, Zimmer has devised two BMW soundscapes (able to be heard via bmwgroup.com). One is the noise that all of the company’s cars will soon make on pressing a start button – a sound inspired by “human voices in unison – a rising, choral sound” which Zimmer devised while pondering the twisting shapes of certain glass sculptures he’s fond of. There’s no small amount of Blade Runner to it – perhaps not surprising given he also scored the music for the recent reboot with good friend, director Ridley Scott. 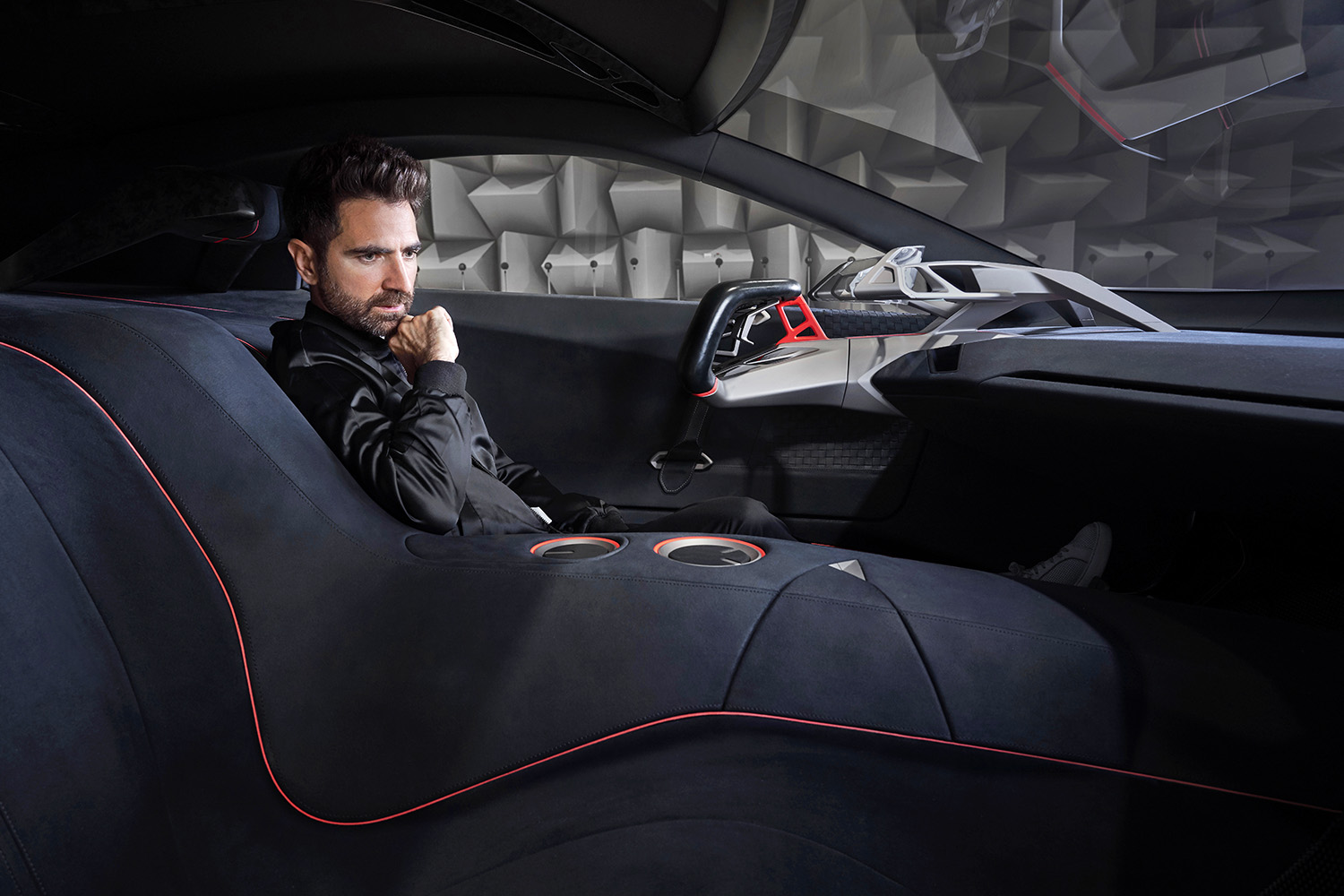 The work Zimmer’s really excited about, however, and the one that really does sound so incredibly futuristic you’d expect it to inform a flying-car, rather than a mere land-based EV, is the acceleration and ‘Boost’ noises that BMW’s wild looking Vision M Next model is set to make.

Yes, for the time being the Vision remains a concept car, but you can tell by the way BMW’s senior people discuss it (“our concepts often become reality – look at the i8 and the i3”) that it could well be the first futuristic, battery-powered car to wear the company’s legendary M badge.

Here, Zimmer’s goal was to come up with a car sound that “feels like it’s accelerating into the future all the time.”  To achieve this he wanted to use something called a ‘Shepard tone’, which he says is “the musical equivalent of M.C. Escher’s endless stairs, a sound that seems to constantly move upwards, even though that’s actually an illusion”.

The concept of a Shepard tone was also used in creating the surging, searing sounds of the Tumbler Batmobile found in The Dark Knight.

Hearing the Vision M Next accelerating at full noise, at least notionally, through Zimmer’s own impressive speakers, it does sound more like a spaceship making the jump to light speed, particularly when the ‘Boost’ button is pressed and full power comes on stream.

Zimmer is child-like in his excitement about the new worlds of sound he’s being allowed to create, and, despite describing himself as an old-school petrol head, he’s not unhappy to see the old-world sounds of screaming engines coming to an end
(and probably quite soon, considering the UK’s recent announcement it will phase out all petrol and diesel cars by 2033).

“However refined and wonderful it is, the petrol engine is still just a mechanical thing. And this moment of changing all that, of creating new worlds in the car, is one I’m very excited about.”