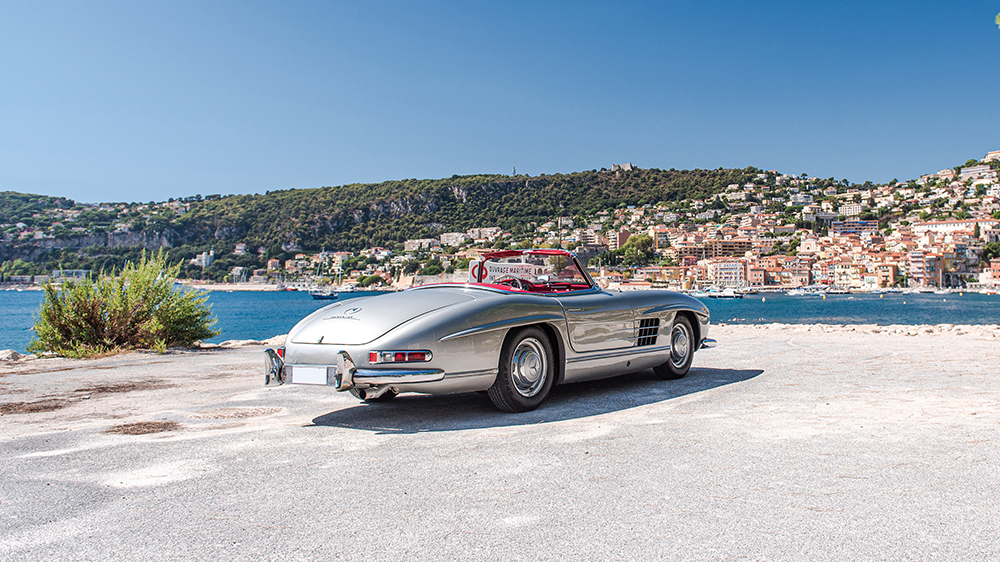 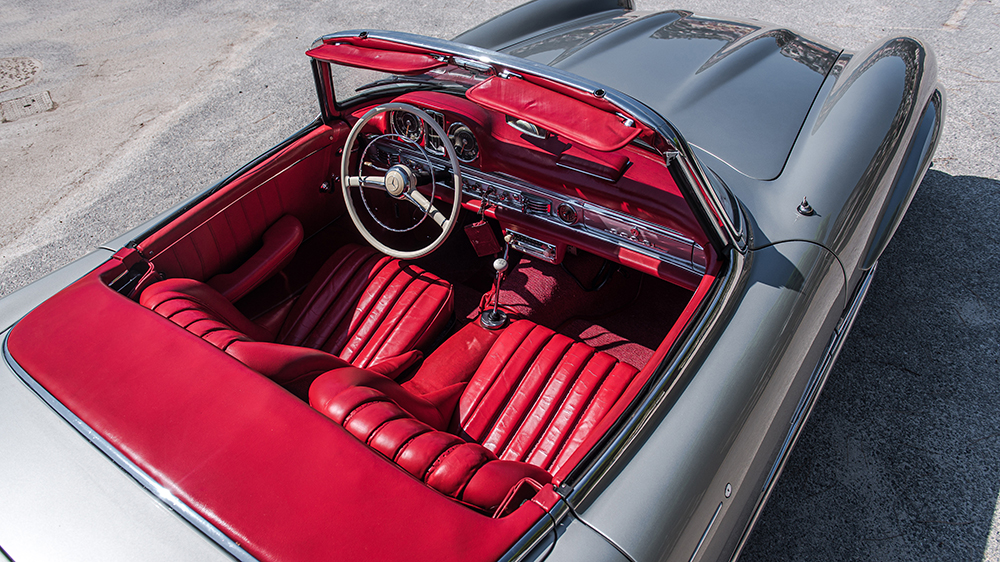 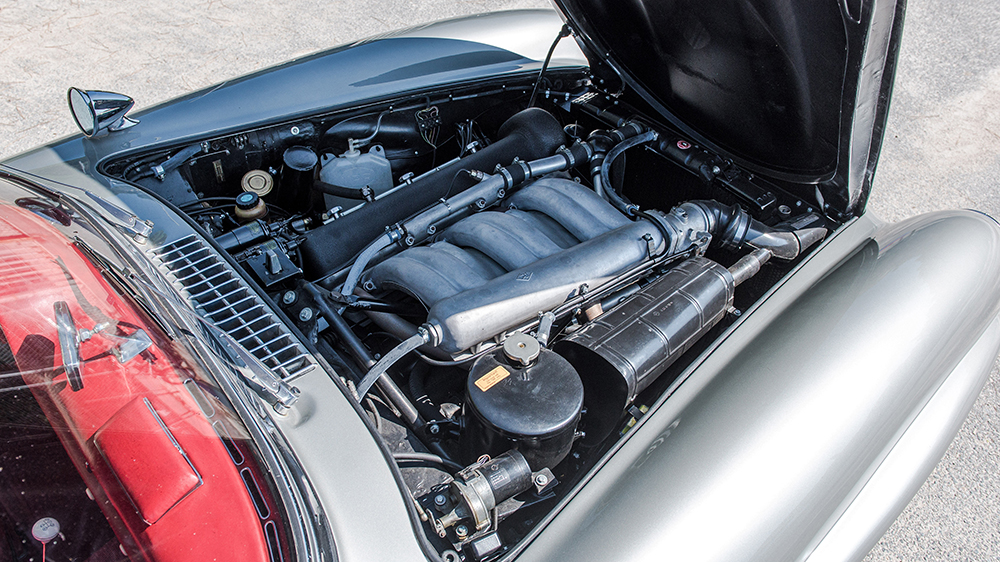 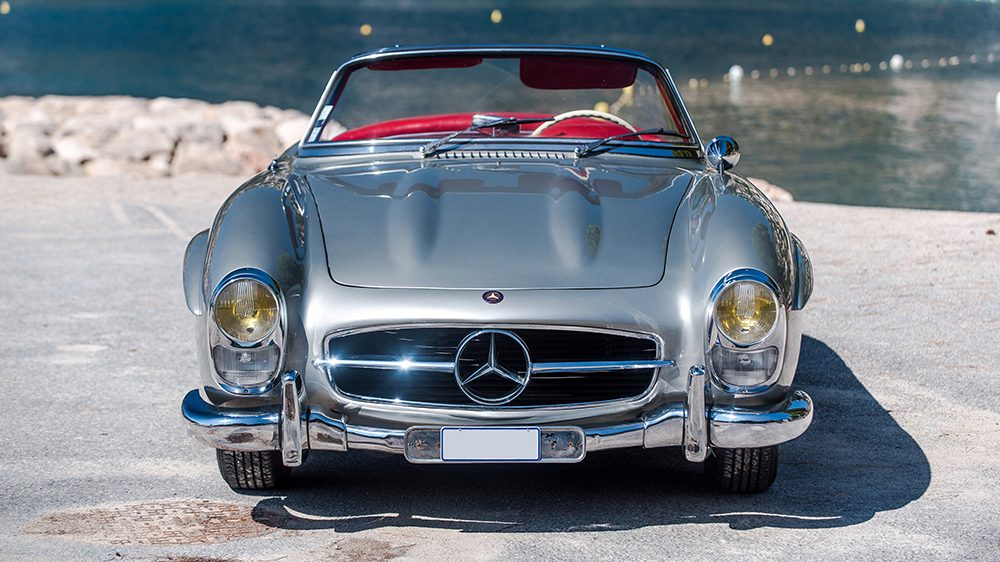 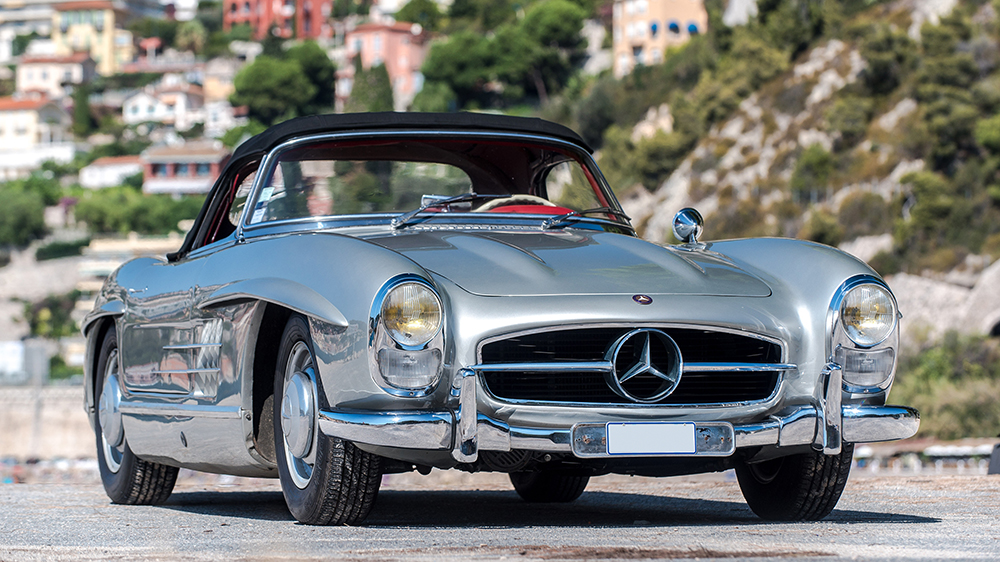 The convertible was fully restored in 2017 and comes with a matching luggage set.

An automaker has rarely gotten things as right with a car as Mercedes-Benz did with the 300 SL Coupe. That didn’t stop the marque from continuing to tinker with its design. Now a gorgeous example of its convertible successor could be yours.

A silver 1957 300 SL Roadster has just been listed for private sale in Monaco by RM Sotheby’s. It may lack the iconic gullwing doors of its predecessor, but the fully restored speed machine is still mid-century auto design at its best.

Introduced in 1954, the 300 SL Coupe is widely viewed as one of the most beautiful sports cars of all time. Despite this, customer interest in the street-legal version of the W194 race car had waned within a couple of years of its release, and the automaker was eager to give its sleek two-door a boost. The answer? Chop off its roof. 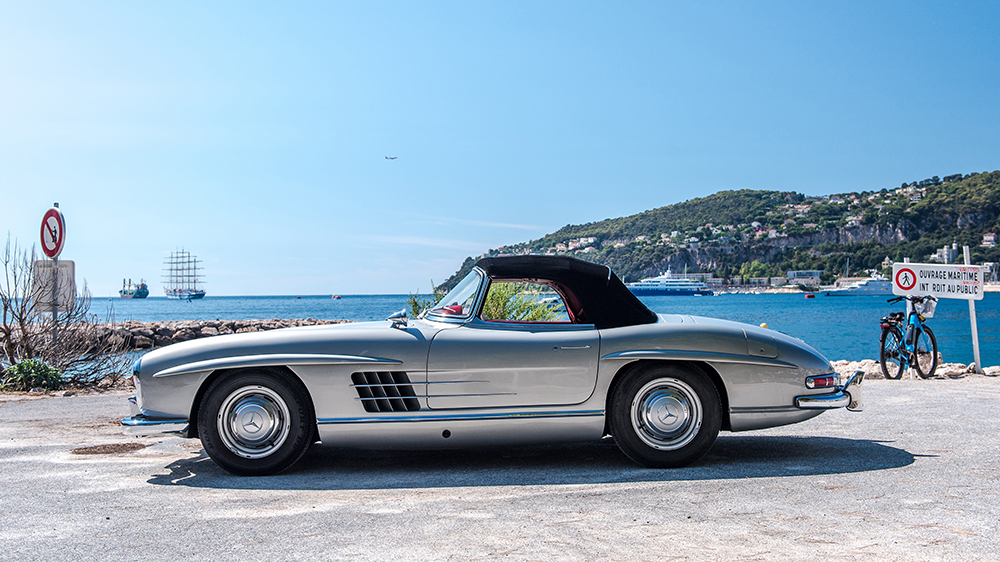 Mercedes did more than just lop off the 300 SL’s top, of course. The car’s body and space frame had to be tweaked and refined to account for such the modification. Mercedes also used the subtle redesign as an opportunity to answer some of customers’s biggest complaints about the 300 SL, according to the auction house. This included lowering the sills of the vehicle’s new conventional doors, which not only made the car easier to get in and out of but also increased cabin room. The spare tire was also relocated to beneath the trunk floor and the fuel tank was reduced to increase usable cargo space.

This 300 SL Roadster has had just six owners during its six decades of life. It received a thorough restoration as recently as 2017 and is finished in trademark silver with a classic red leather interior and black top. It still features the same M198 inline six engine it left the factory with. This mill is mated to a four-speed manual and can generate up to 178kW, though we imagine it hasn’t been pushed to the limit much in recent decades. You’ll still be able to have fun in it, though, if 64,000 miles  (102,998km) on the odometer are anything to go by. One nice little addition: a period-appropriate matching luggage set that was commissioned to go along with its restoration. 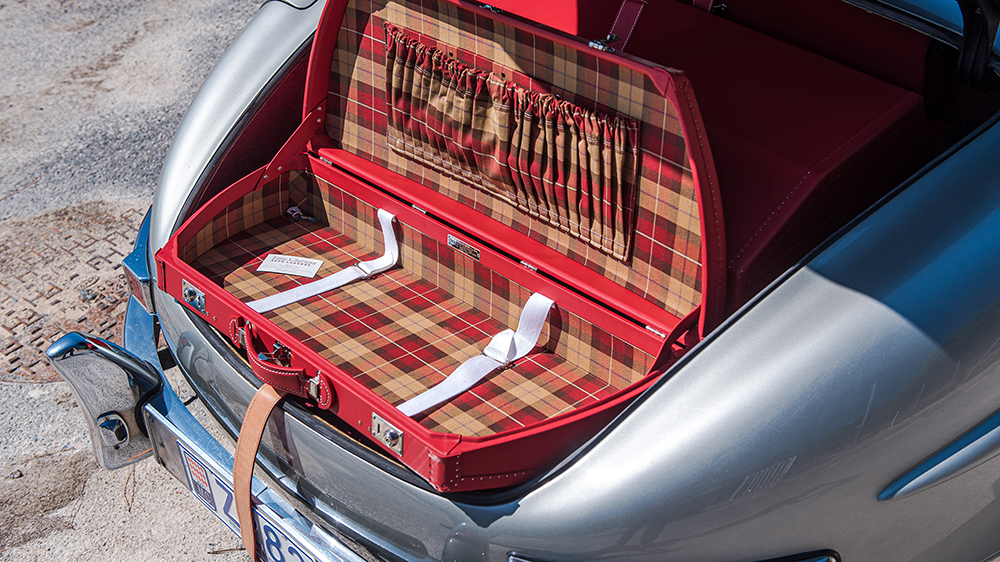 The 300 SL Roadster isn’t just one of the great cars of the 1950s; it’s also exceedingly rare. Mercedes made just 618 examples of the model in 1957 and only 1,858 before production ceased in 1963. That explains why its current owner is asking just shy of $1.5 million for the car. But if classic cars are your calling, this convertible is hard to beat.