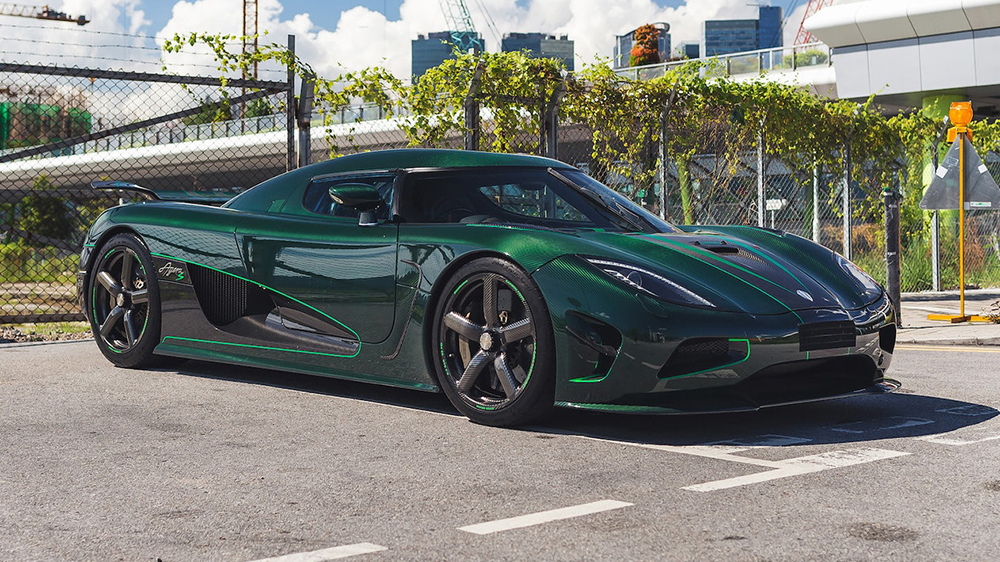 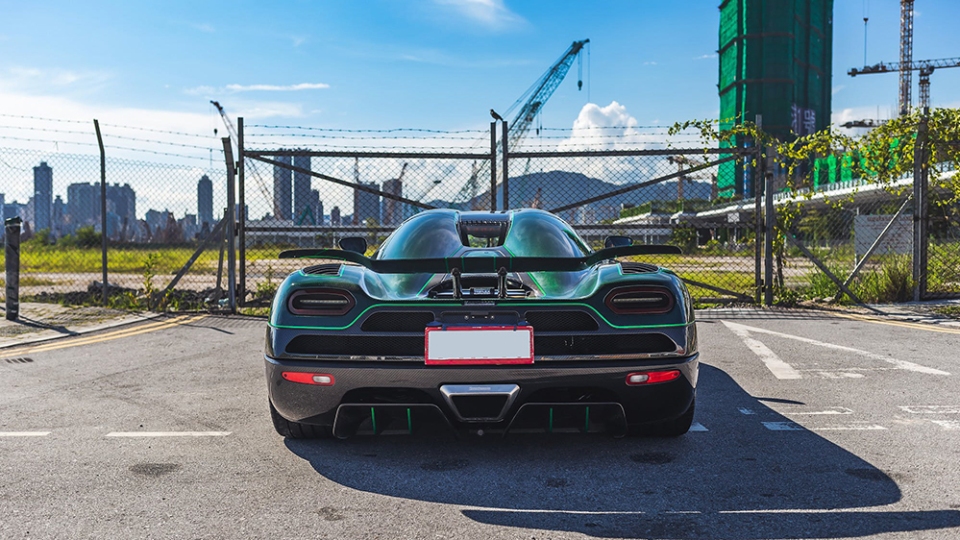 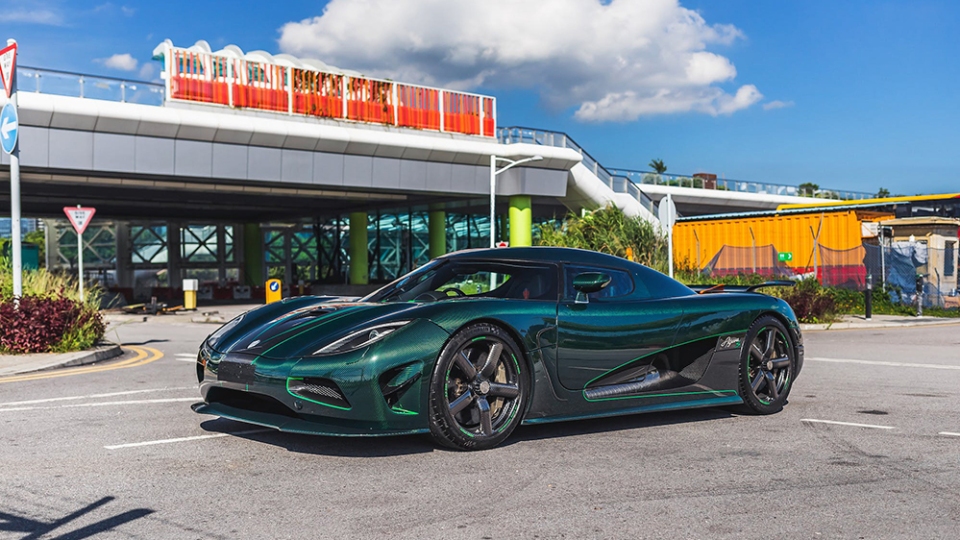 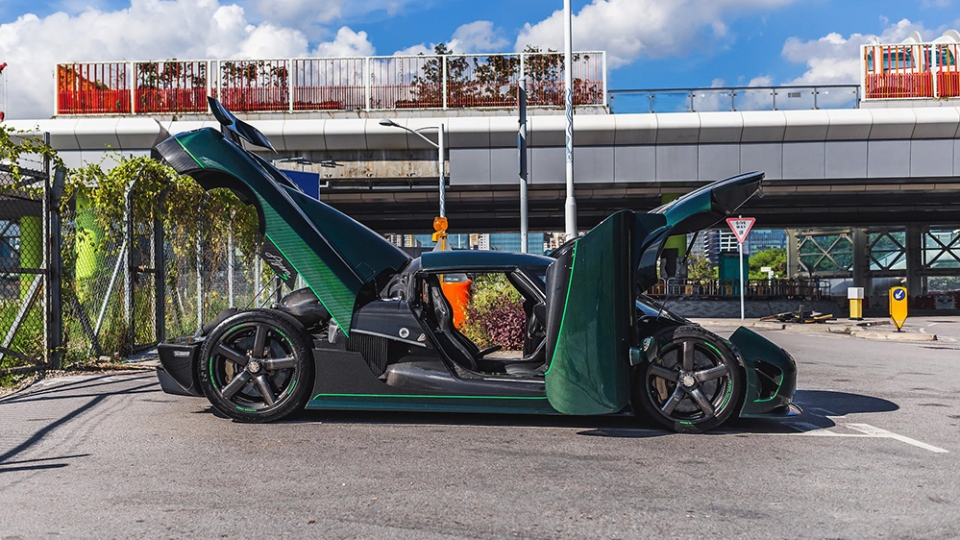 For Sale: 1-of-5 Koenigsegg Agera S

Collecting Cars is auctioning off the rare hypercar in Hong Kong.

Are you still kicking yourself over missing out on the Koenigsegg Agera S last decade? Well, Friday just might be your lucky day.

Collecting Cars just announced that it’s auctioning off the one-of-five Swedish supercar in Hong Kong. Running from now until the end of the week, the auction offers one last chance to get your hands on one of the rarest supercars of the last decade.

Introduced in 2012 for markets where E85 biofuel wasn’t readily available, the Agera S is an even more exclusive version of the Agera R. The specific example has an emerald-green tinted carbon-fibre body accented with gloss carbon segments and neon green stripes. It was also the first Koenigsegg model to ride on the brand’s now-trademark hollow-space, carbon-fibre “Aircore” wheels. The rims are 40-per cent lighter than forged allow wheels, lowering the car’s overall weight and making it easier to pilot at high speeds.

Pop open the car’s dihedral helix doors and you’ll find jet fighter-inspired cockpit. It matches the bold look of the car’s exterior, with plenty of carbon-fibre accents. The bucket seats, meanwhile, are trimmed in black leather with neon-green stitching. 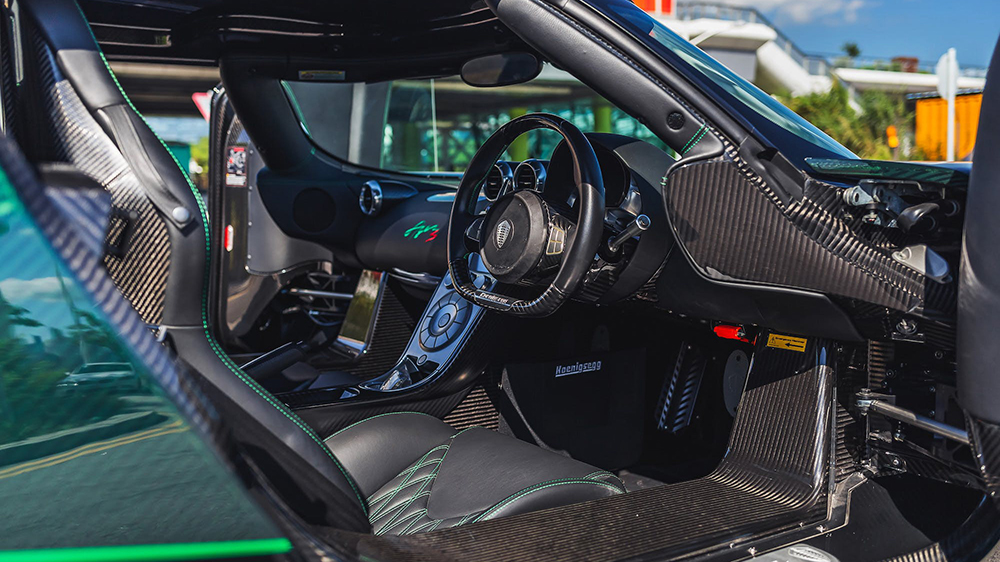 Because it doesn’t run on E85 biodiesel, the Agera S does away with its more common sibling’s Flex Fuel system. Everything else is the same. This includes, most importantly of all, its 5.0-litre twin-turbocharged V-8. Mated to a seven-speed automatic that sends power to the rear axle, the brawny mill is capable of churning out a hair-raising 778kW and 1100Nm of twist. Thanks to all that power the supercar can rocket from zero to 100km/h in just 2.5 second and hit a top speed of 400km/h.

Although it’s nine years old at this point, this Agera S remains in “superb” and “excellent” condition, according to the auction house, and has just 3321km on the odometer.