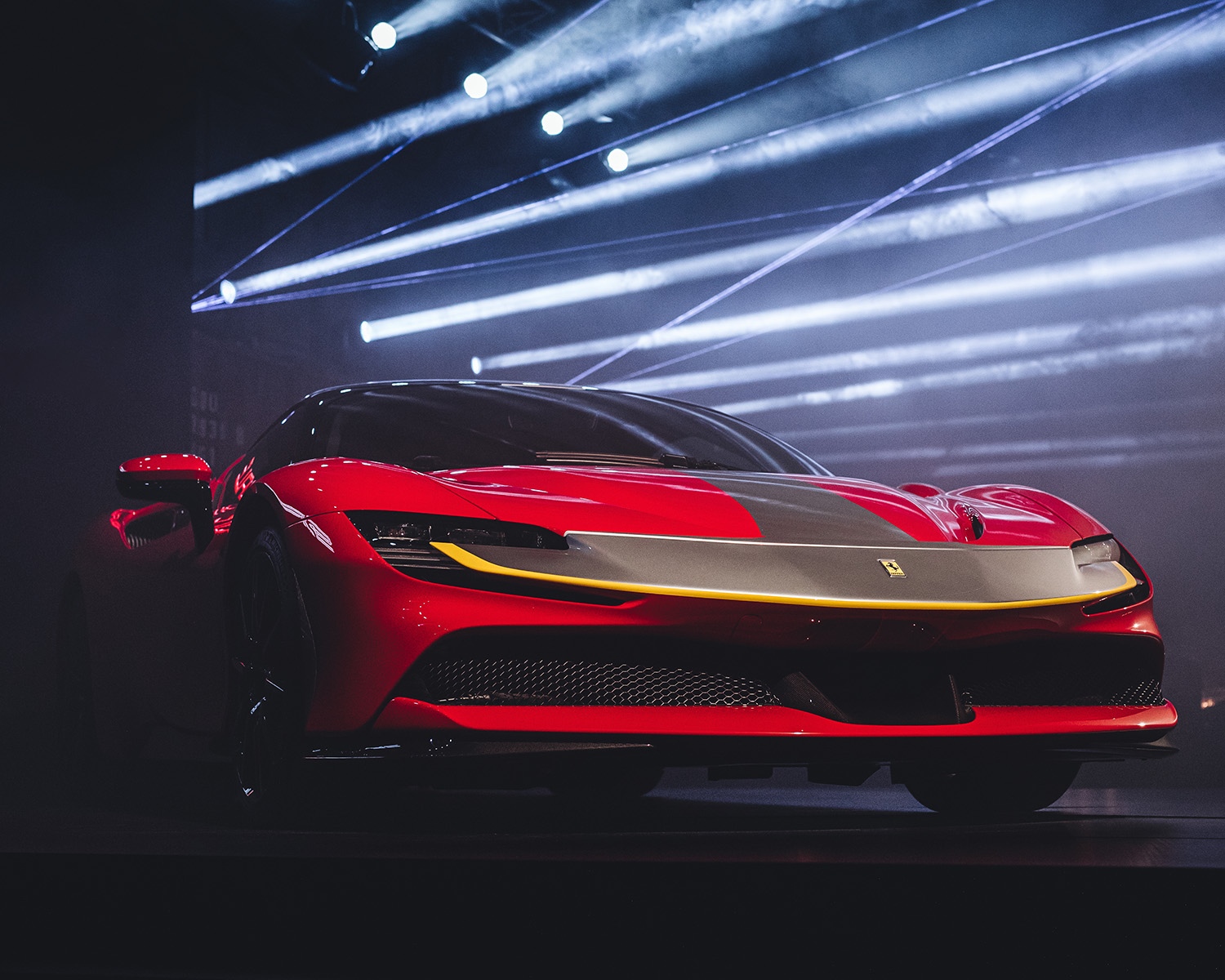 Less than expected – why the latest Prancing Horse it’s in a league of its own.

This week saw the Australian reveal of Ferrari’s most extreme road car, the SF90 Stradale.

The latest from Maranello impressed internationally when announced in May – marking the beginning of a new chapter for Ferrari as they enter the Plug In EV market. And what an entrance it was – the  SF90 Stradale presenting as the most powerful Ferrari to ever hit the road.

The car’s name references the 90th anniversary of the foundation of Scuderia Ferrari and as something of a milestone homage, the car also boasts some of the marque’s most advanced technologies. 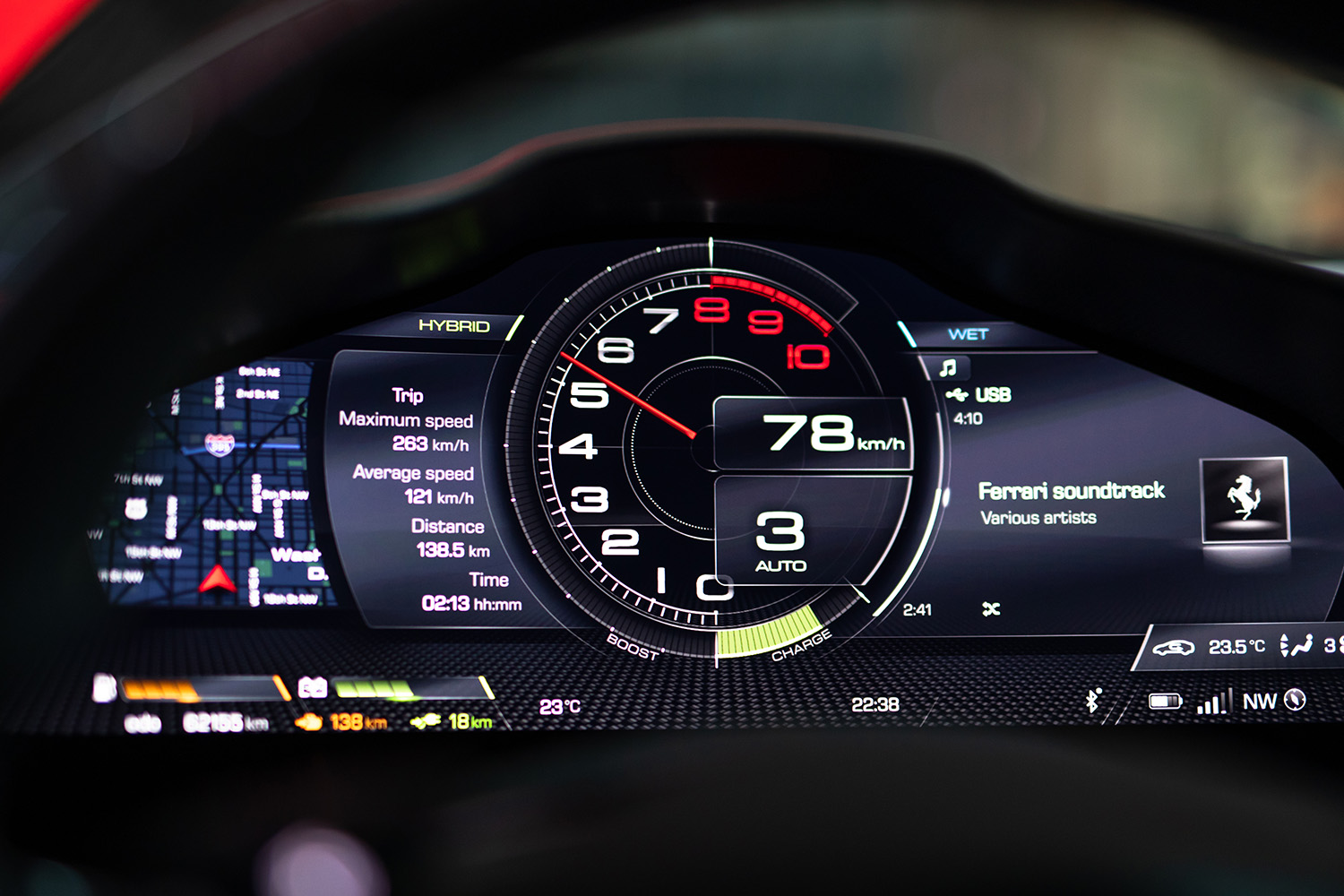 Though the past 90 years Ferrari’s never been left wanting in regards to horsepower, here the flash of red whirls by even quicker – the SF90 hitting 0-100km/h in an alleged 2.5 seconds, 0-200km/h nailed in just 6.7 seconds.

Such speed comes from a twin-turbo V8 mated to a dual-clutch gearbox that harmoniously combines with three electric motors. All of which is housed in an extremely light chassis (at just 1790kg) with an alluring exterior. 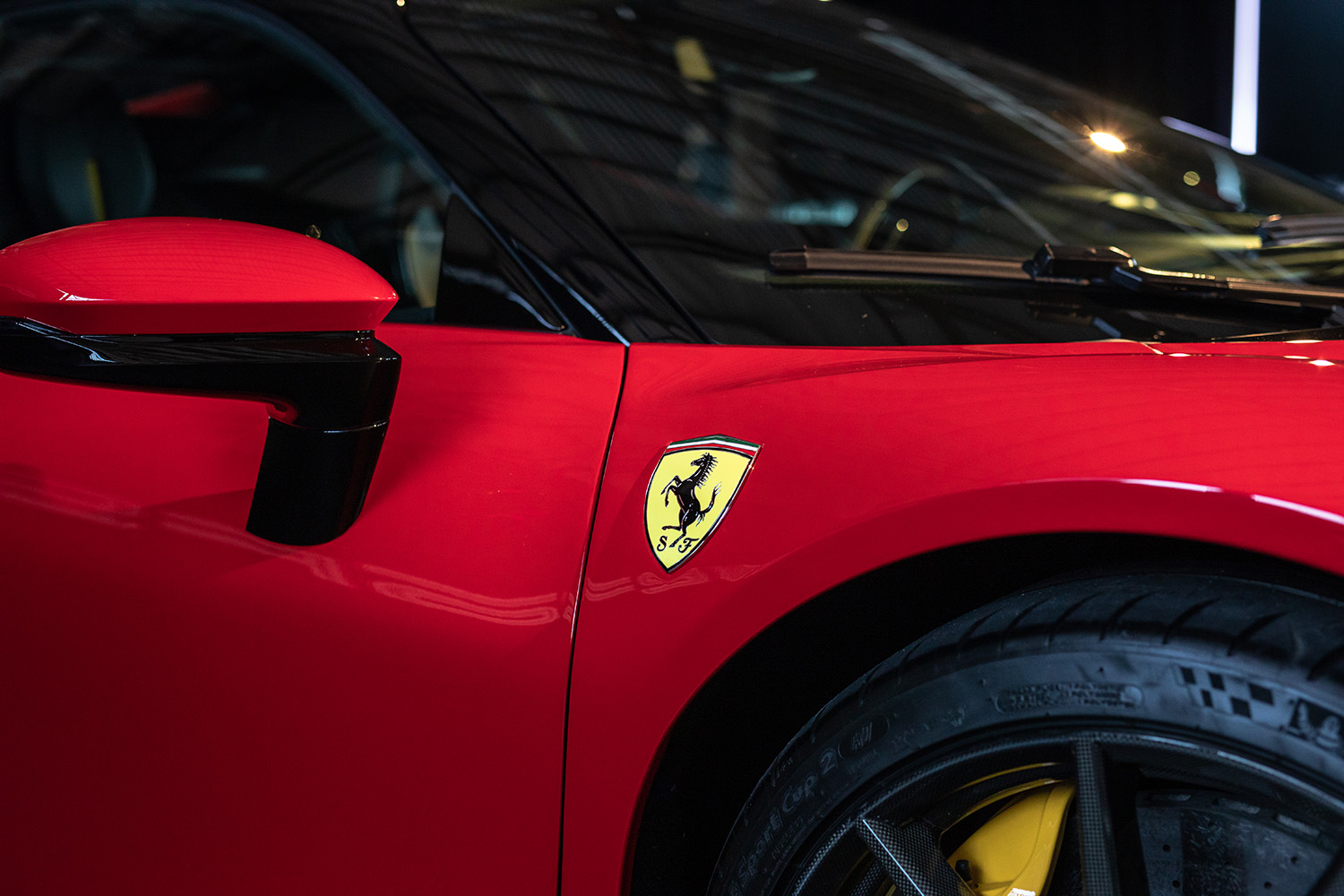 On sale now for $846,888, the SF90 has come in well below projections, and with no other hybrid hypercar confirmed or currently offered in Australian compliance, the SF90 is in a league of its own.

Best yet, the vehicle is what Ferrari calls a ‘series’ model, meaning numbers aren’t strictly limited (though there’s also not about to be a glut of them on the road either).

The first SF90 Stradale is expected on Australian roads in the last quarter of 2020.

We sat down with the new Maserati ambassador for an exclusive face-to-face interview.

There Are Only 40 New Bugatti Chirons Left

EVs Are The Future, But Are They Really That Eco-Friendly?

It’s not easy being green, but the EV industry is addressing sustainability issues to further clean up processes.

The 2022 model is an amplification of the well-honed grand-touring formula.

Can a well-appointed Korean SUV make us believe in the concept of ‘affordable luxury’?