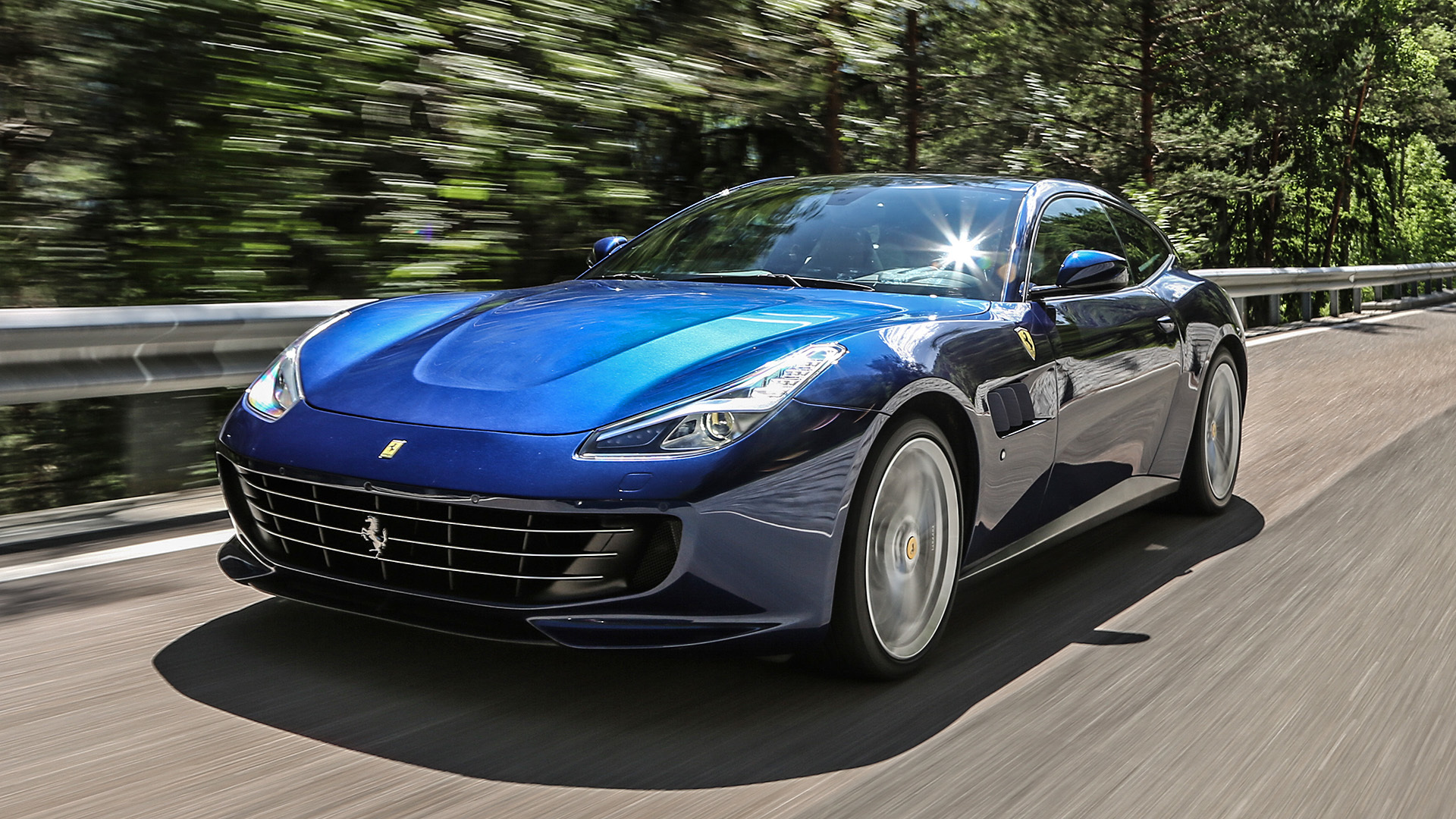 The end of the road for the Prancing Horse’s fun GT.

The march towards an SUV saturated society sadly continues unabated.

And it’s a pocked path that’s now claimed another causality in the alluring form of Ferrari’s GTC4 Lusso, with production officially ceased to make way for Maranello’s debut SUV, the incoming and obtuse Purosangue.

Introduced in 2016 as a replacement for the terrible FF, the GTC4 Lusso served as the marque’s most practical model – positioned to appeal to younger buyers and newcomers alike.

The GTC4 Lusso maintained the FF’s 6.2-lire V12 – which Ferrari tweaked up to 507kW – and utilised four-wheel drive before offering the GTC4 T from 2018, using a version of the 3.8-litre V8 engine found in the California T and with the elevated fun of rear-wheel drive.

Despite its strong following – yes, we’re more than aware there were also those that despised it – Ferrari managed to sell 1496 examples (in Europe) from introduction.

As for the proposed Purosangue, which translates as ‘thoroughbred’, its due to land in 2022, have four seats, and we’re tipping, a V12 alongside a plug-in hybrid V6 (given new EU emissions regulations from 2021), though powertrains are yet to be confirmed.

As for the Lusso, we bid an emotional arrivederci given the fun we’ve at times shared (in V12 guise, of course).