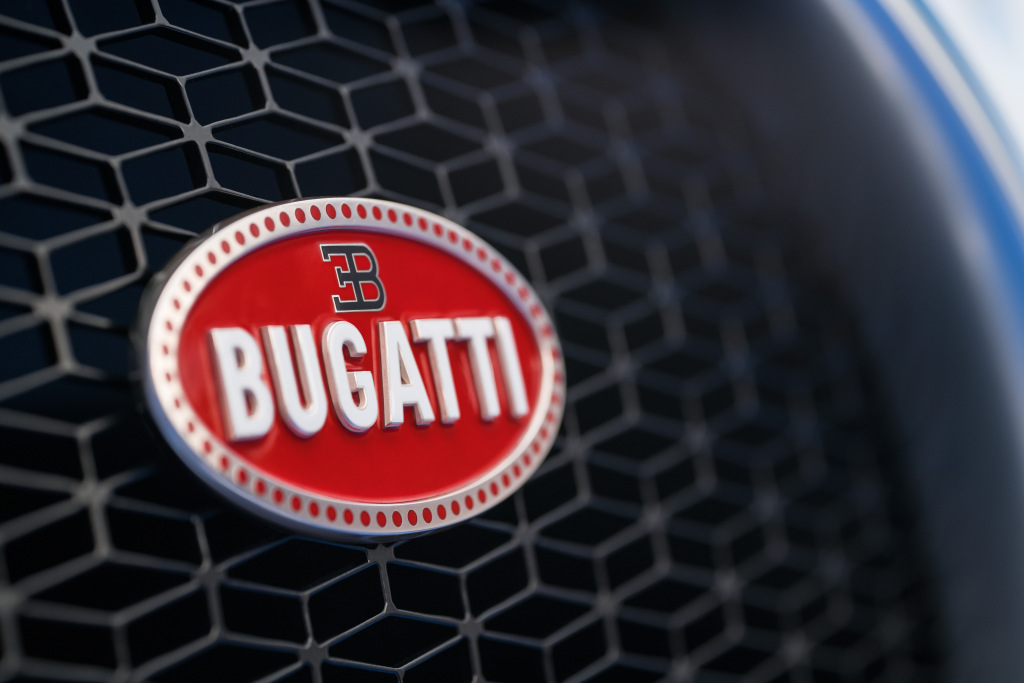 The proposed EV would still reportedly cost between US$550,000 and US$1.1 million.

It won’t surprise anyone paying attention to auto industry trends that Bugatti is ready to go electric. But what comes as something of a shock is how the company plans to do it. The French marque has revealed plans to enter the EV market not with a supercar but with a four-seater.

The French automaker wants to appeal to a broader audience by offering a slightly more affordable second model alongside the US$2.7 (A$3.9) million Chyron, reports Bloomberg Businessweek. For all the petrolheads out there clutching their chests, the company’s version of “more affordable” still sits squarely in the luxury category: The four-seater will cost between US$550,000 and US$1.1 million (A$800k-1.6 million).

Bugatti is said to be in negotiations with parent company Volkswagen Group to help fund the vehicle, which is expected to be an electric-powered grand tourer or crossover that will seat four. Admitting that it is a “hard fight” to secure the funding for the project, Bugatti CEO Stephan Winkelmann also said that it is vital to the company’s future.

“The industry is changing fundamentally, and we have to address what opportunities there are to develop Bugatti as a brand going forward,” he told the financial publication.

With Volkswagen paying more attention to finances since 2015’s diesel emission scandal, Bugatti is under more scrutiny than it has been since its resurrection in 1998. Technological innovation—like breaking the 480km/h barrier—is no longer enough for a brand that’s famous for hemorrhaging money.

Fortunately, Winkelmann, who previously headed up fellow Volkswagen AG brand Lamborghini, might be just the sort of outside-the-box thinker to lead Bugatti into its new future. While at the Italian automaker, he played a significant role in adding the Urus SUV to the marque’s lineup. Bugatti appears to be betting that a four-seat EV—which the it has previously only played around with in concept form—could find similar success in the market.

Of course, Bugatti isn’t the first supercar maker to jump aboard the electric drivetrain. This year, Lamborghini unveiled the hybrid Sián concept, which was soon followed by reports that that marque would pursue an all-electric grand tourer. Time will tell if supercar enthusiasts will be willing to exchange the rumble of a combustion engine for an EV’s silent speed. But from the impressive first entries in the category, that exchange is looking less and less painful.