Bugatti just unveiled a beautiful blast from the past.

The marque has restored the very first Veyron 16.4 Grand Sport prototype back to its former glory. The unregistered demo car, known as Grand Sport 2.1, made its debut at Pebble Beach back in 2008 and has since been shown all across the globe. In 2020, Bugatti reacquired the coveted convertible and brought it back “home” to the Molsheim headquarters for a well-deserved refresh.

Grand Sport 2.1 is the first model to pass through the automaker’s La Maison Pur Sang program. Launched at the 2020 Paris Rétromobile Show, the new initiative aims to preserve classic and contemporary thoroughbreds by working to get them as close as possible to just-left-the-factory condition. 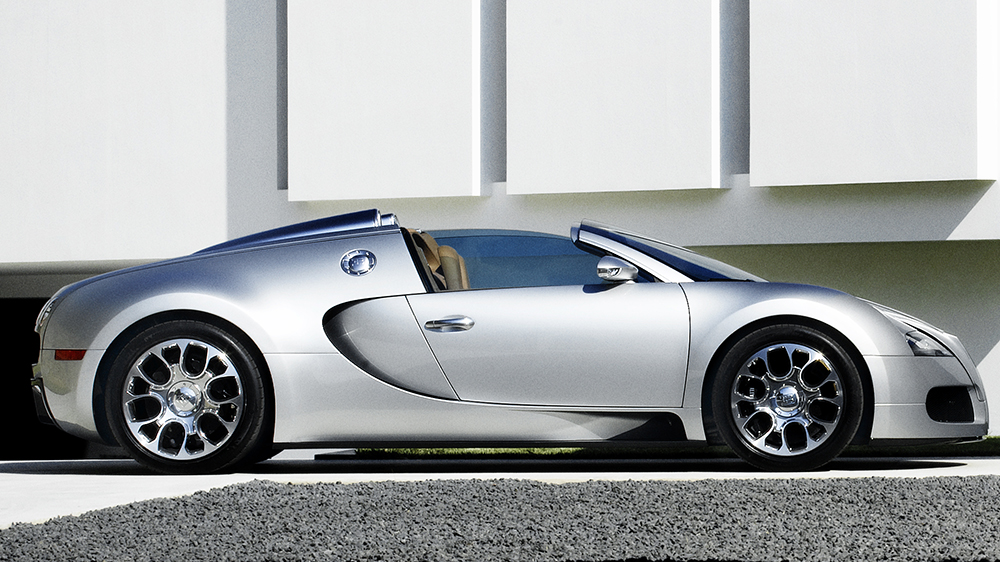 The high-powered convertible made its debut at Pebble Beach back in 2008. Bugatti

Bugatti has certainly kicked the program off with a bang. Grand Sport 2.1 underwent a painstaking, four-month restoration to get back to original spec. The team first stripped down the roadster in order to confirm its authenticity via the VIN number, then removed the body panels for a full repaint. The exterior has been finished in the original “white silver” metallic hue.

The interior, meanwhile, was fitted out with new “cognac” leather and aluminium parts. The Molsheim crew even equipped a new centre console to match that of the car’s original configuration.

Under the hood, Bugatti saw no need to mess with perfection. The high-powered beast packs a gusty W-16 engine mated to a 7-speed transmission and can deliver around 745kW. As the open-air twin of the Veyron, which was once the fastest car in the world, the GS can also reach impressive speeds. It can rocket from standstill to 100km/h in less than 2.7 seconds and hit 407km/h with the roof up or 360km/h with the roof down. 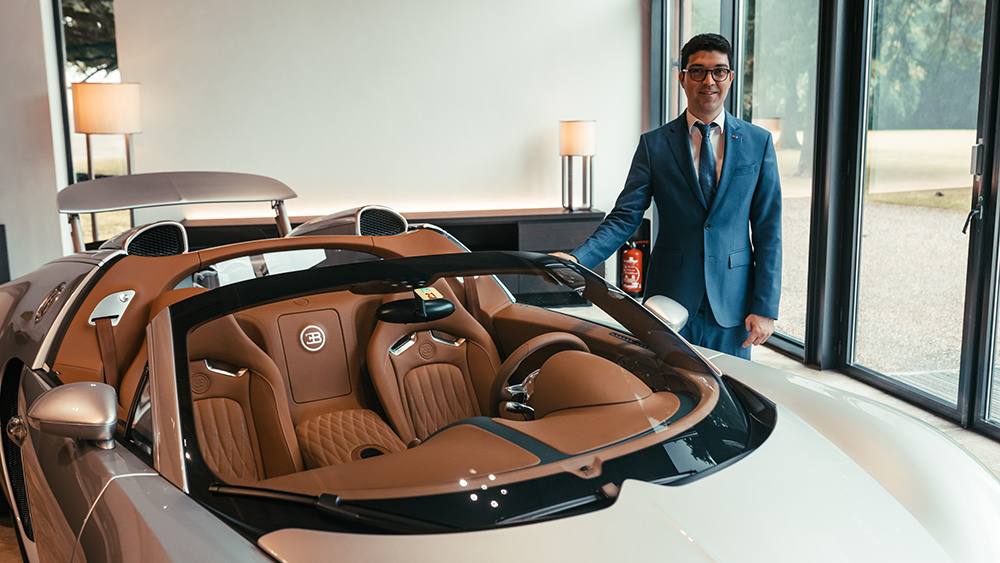 Buggati’s work hasn’t gone unnoticed, either. The revamped four-wheeler, which is one of just 150 in existence, has already been snapped up by a collector.

“Following this official confirmation of the car’s status as an important historic model and the prototype that helped launch the Veyron Grand Sport in 2008, the car rapidly attracted attention from a number of captivated collectors, as was acquired almost immediately,” the boss of the La Maison Pur Sang program, Luigi Galli, said in a statement.

We suppose congratulations are in order. 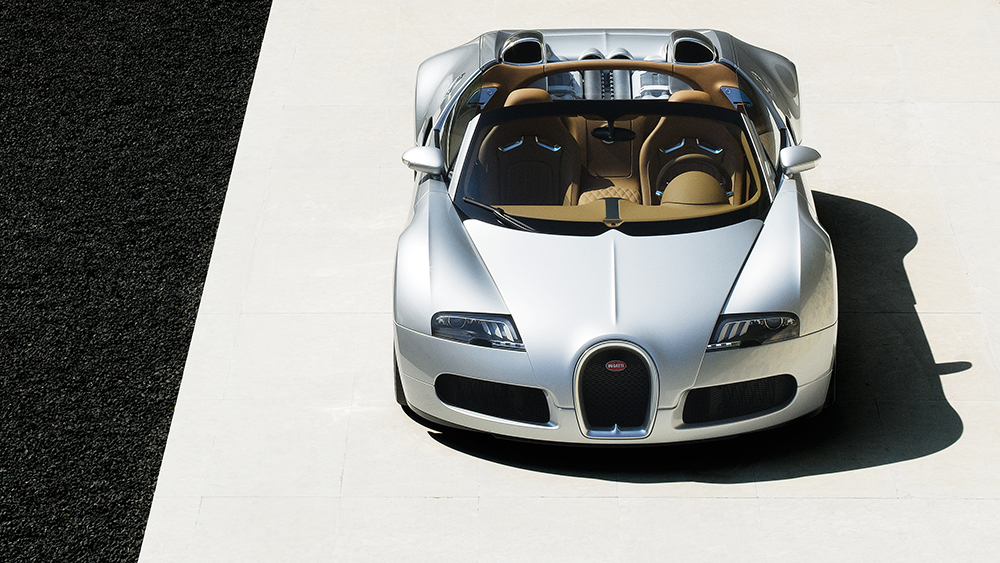 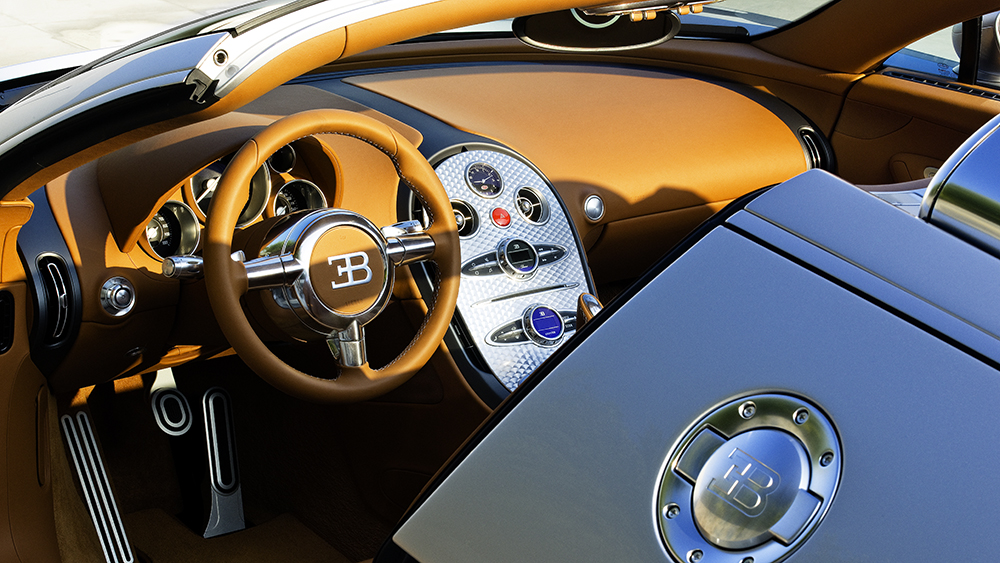 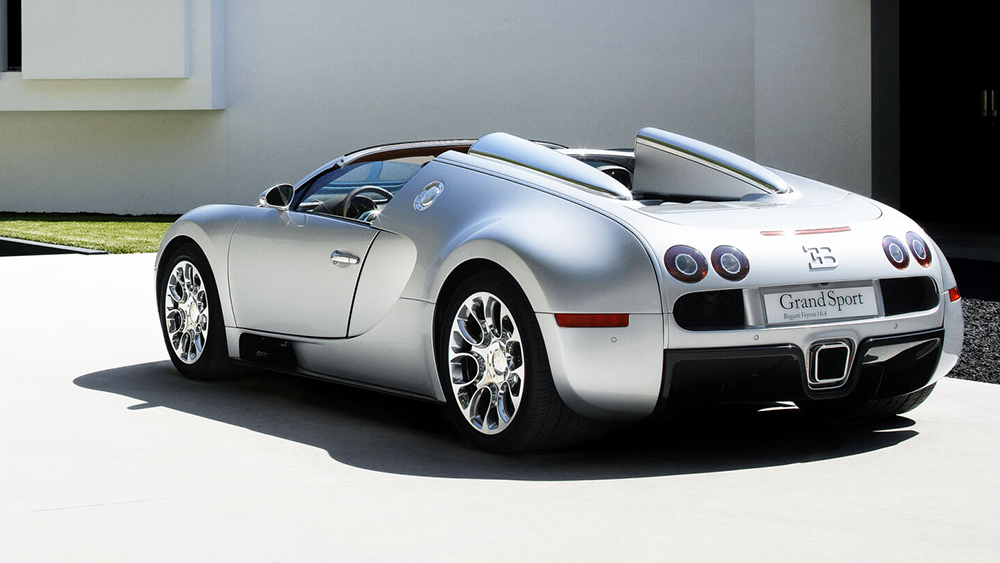 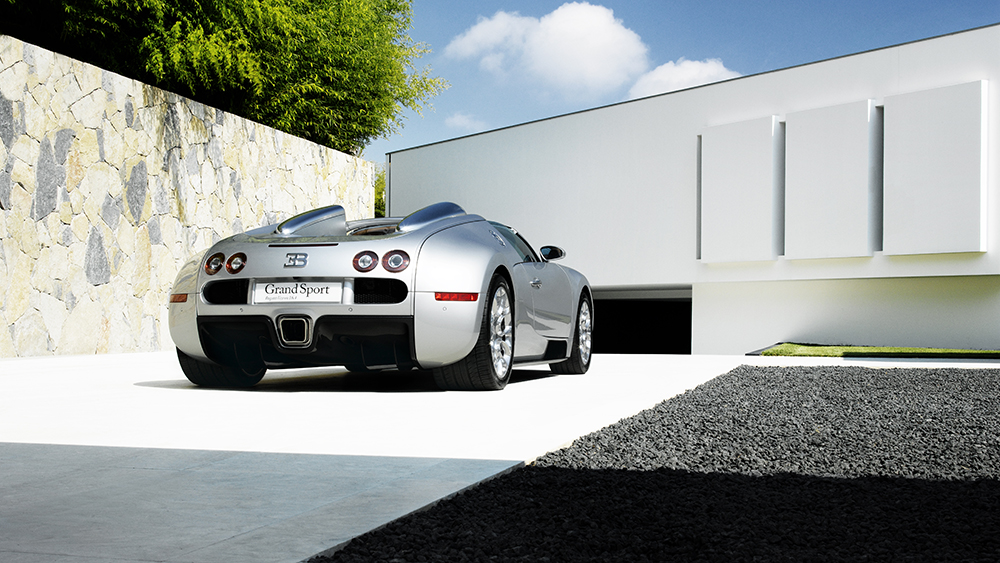