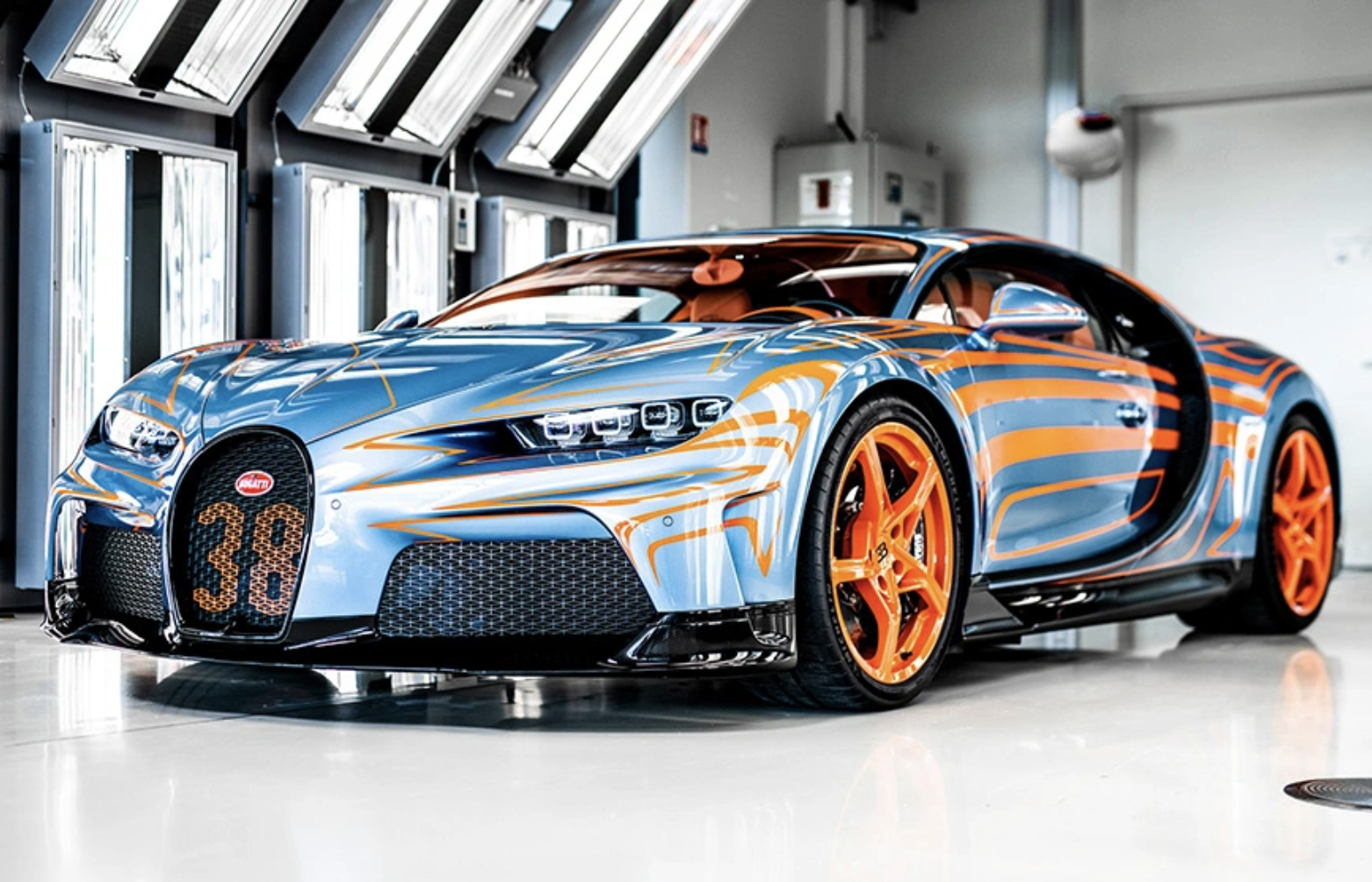 It’s the most powerful pure-combustion production car from a heritage automaker.

The French hypercar maker announced on Monday that it has begun customer deliveries of the Chiron Super Sport. The news comes just ten months after the brand revealed plans to put the road car version of the record-setting Chiron Super Sport 300+ into production.

The latest Chiron variant may not be as fast as the modified hypercar Andy Wallace was driving when he broke the 300-mile barrier back in 2019, but it’s still a beast. It’s powered by a quad-turbo 8.0-litre W16 capable of generating a monstrous 1180Nm of torque. That makes it the most powerful pure-combustion production car from a heritage automaker, a title it could hold forever considering the rest of the industry, including Bugatti, is scrambling to embrace electrification. It can accelerate from zero to 200km/h in 5.8 seconds and has an electronically limited top speed of 440km/h, which comfortably lands it a spot on the list of the fastest production vehicles of all time. 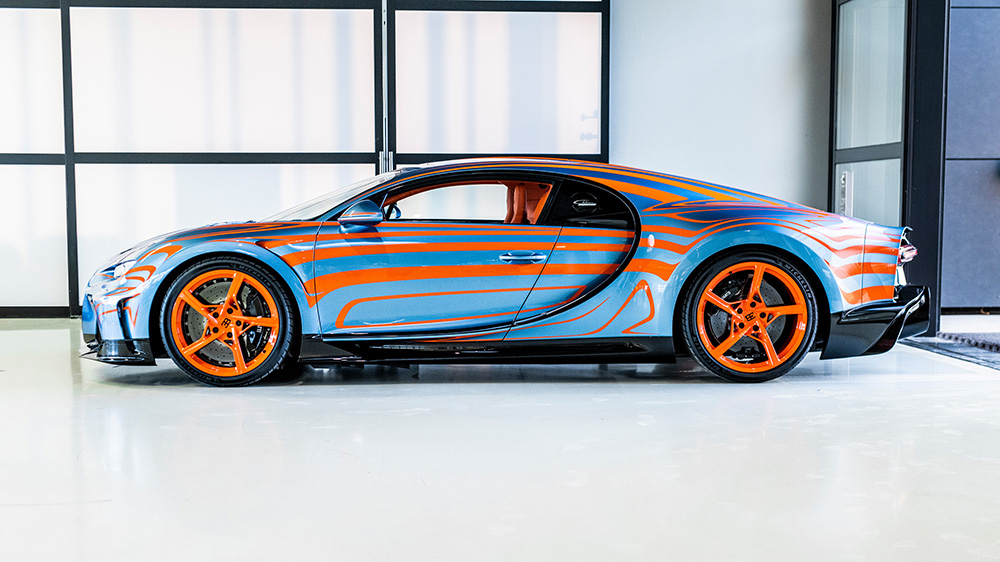 To accompany the announcement, Bugatti also shared photos of one of the first examples to roll off the line at its Molsheim Atelier. The Chiron Super Sport’s sleek, low-slung body has been finished in a bespoke “Vagues de Lumière” paint job that was dreamt up by its unnamed owner and the marque’s Sur Mesure team. The intricate, hand-painted design features orange speed darts over a metallic blue base and is complemented by a set of five-spoke aluminium rims done up the same bold hue. Open its doors and you’ll find an orange leather interior offset by aluminium and carbon-fibre trim and accents.

“It’s extremely exciting to be witnessing the first customer units of the Chiron Super Sport come together within our Atelier,” Bugatti’s president, Christophe Piochon, said in a statement. “Hearing brand new 8.0-litre W16 engines fire up for the first time, knowing that they are soon to become a centrepiece of our customers’ collections across the globe is a personal highlight.”

If you’re hoping to snag a Chiron Super Sport of your own, you’re out of luck. The model’s nine build slots are all filled up, with an “extensive” waiting list should one become available, according to the brand. Luckily, even the rarest of cars tend to end up on the auction market at some point.

Although one shudders to think what kind of price the $4.6 million hypercar will fetch two or more years down the road.

Check out more photos of the Chiron Super Sport “Vagues de Lumière” below: 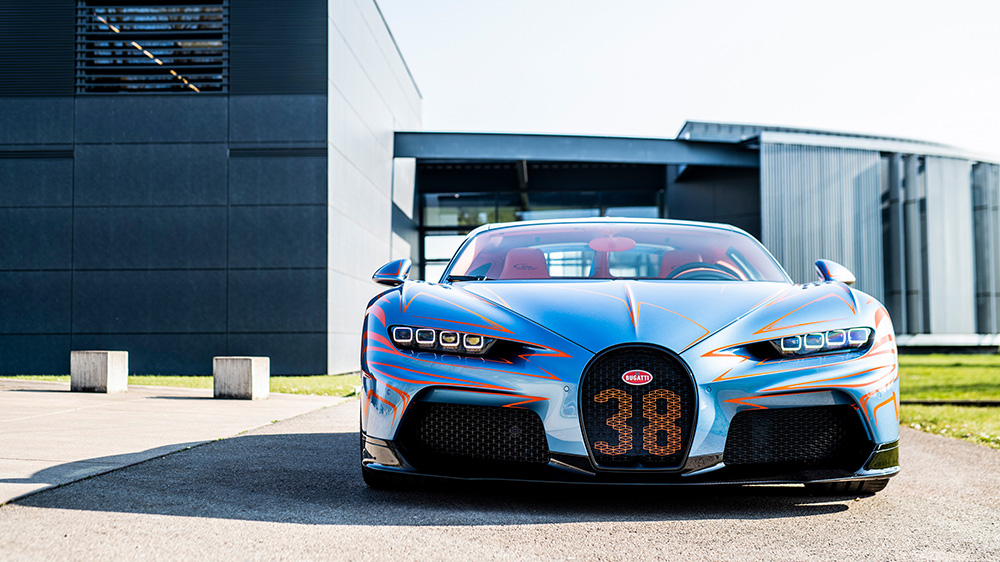 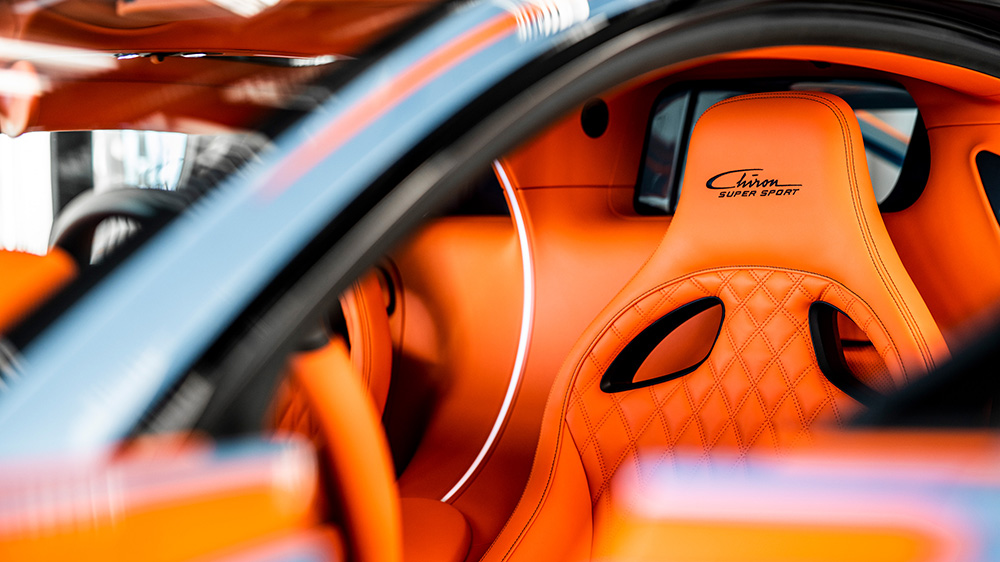 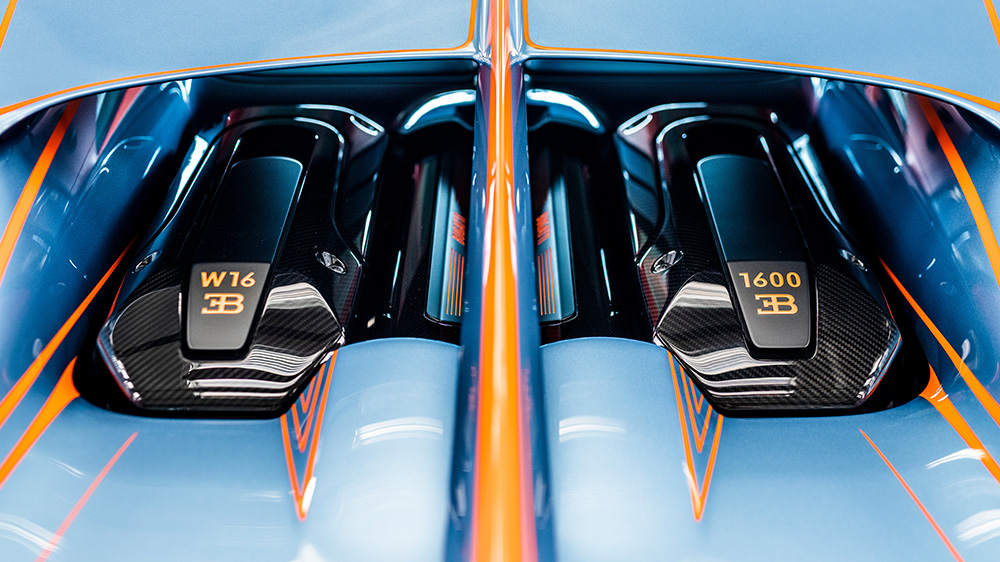 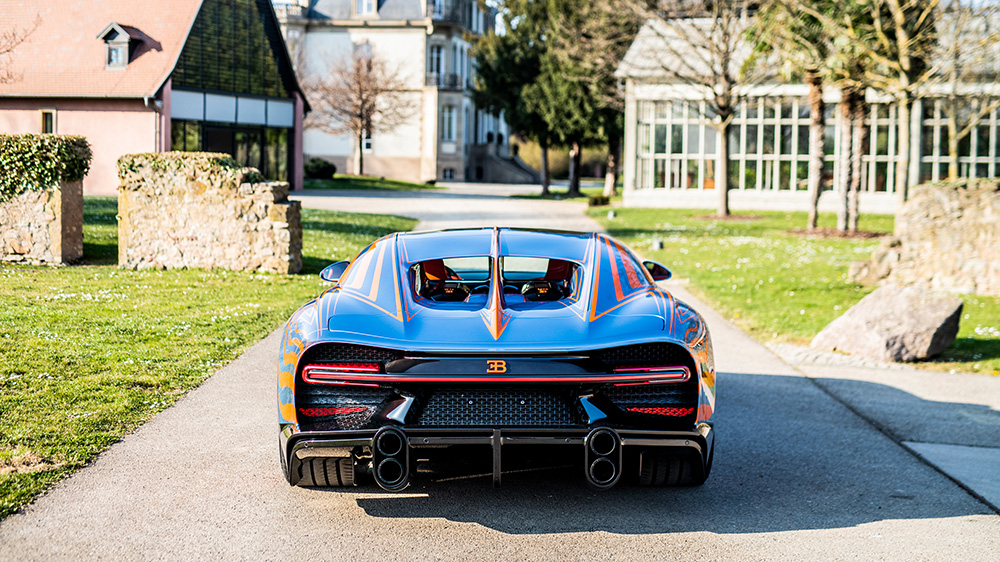