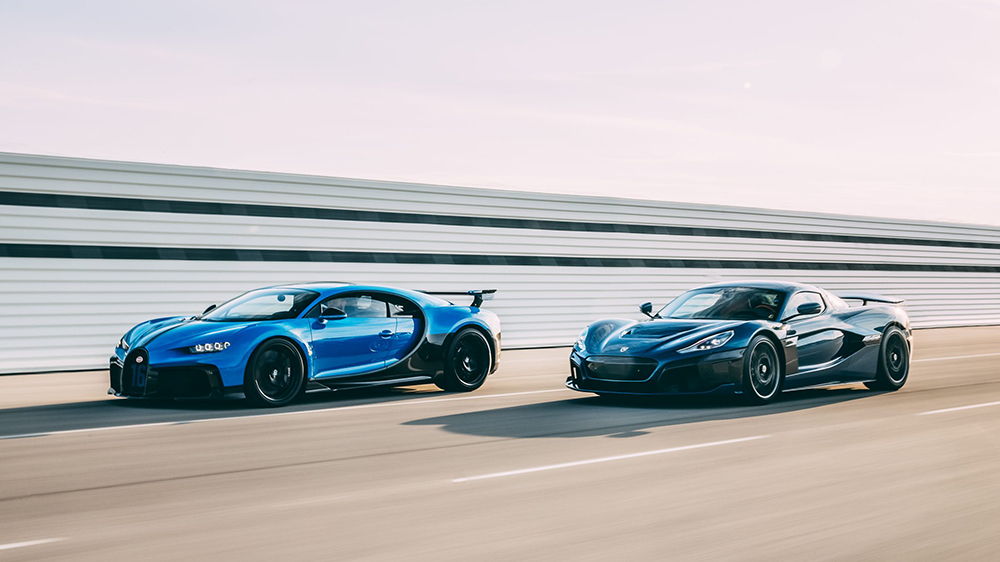 The joint venture between Rimac and Porsche is set to launch in the fourth quarter of this year.

After months of speculation, Bugatti and Rimac have officially joined forces.

Early this week, the Volkswagen Group announced that it was relinquishing control of the storied marque it has owned for more than two decades. The French hypercar specialists will now be part of Bugatti-Rimac, a new joint operation that will be run by the Croatian EV startup and Porsche, according to The New York Times.

The Volkswagen Group first bought Bugatti out of bankruptcy back in 1998. The marque was always an odd fit at the company and was a chronic money loser despite producing acclaimed supercars, like the Chiron, with seven-figure price tags. That might explain why rumours have swirled over the past year about whether or not Rimac or Porsche, which is also owned by Volkswagen Group, would take control of the brand. 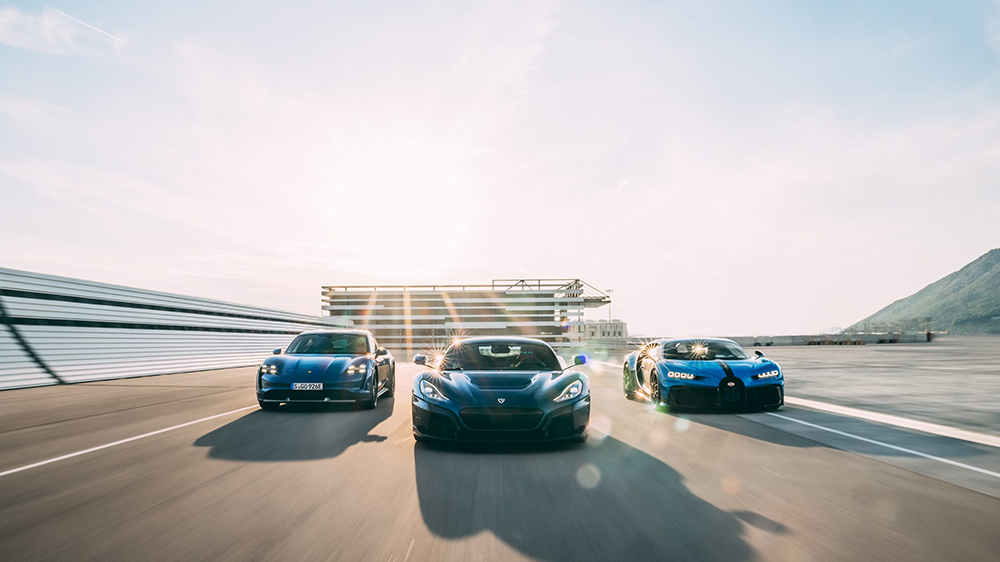 In the end, it will be both. Although no financial terms have been disclosed, Rimac will own 55 per cent of the new venture, while Porsche will own 45 per cent. The two companies have a working relationship that goes back three years, with Porsche directly owning 24 per cent of Rimac, according to a press release. Assuming that the transaction is approved by antitrust authorities in several countries, Bugatti-Rimac will officially launch in the fourth quarter of this year. The new company will be led by Rimac founder Mate Rimac and will be based out of Croatia, though Bugatti will maintain its historic headquarters in Molsheim, France.

“We are combining Bugatti’s strong expertise in the hypercar business with Rimac’s tremendous innovative strength in the highly promising field of electric mobility,” Porsche chairman Oliver Blume said in a statement. “Bugatti is contributing a tradition-rich brand, iconic products, a loyal customer base and a global dealer organization to the joint venture. In addition to technology, Rimac is providing new development and organizational approaches.”

The first cars produced under the Bugatti-Rimac name will be the combustion Chiron and battery-powered Nevera. The 1416kW EV won’t be the first fully electric Bugatti, however. Instead, Motor1.com reports that the company intends to build the marque’s first battery-powered hypercar, which is expected to debut before decade’s end, from the ground up.