Brabus Says It Has Created The World’s Fastest SUV

Based on the Mercedes-AMG GLE 63S 4MATIC+ Coupe, the SUV has an eye-watering top speed.

Brabus may have just stolen the Monaco Yacht Show—with an SUV.

Not just any SUV. The German tuners showed up for the annual marine exhibition with a new ultra-high-performance crossover called the 900 Rocket Edition. And the company claims that the modified vehicle, which is based on the Mercedes-AMG GLE 63S 4MATIC+ Coupe, just happens to be the world’s fastest.

How do you make one of the most capable SUVs on the market even more powerful? If you’re Brabus, you give its engine a ground-up reworking. First, the tuner increased engine displacement from 3,982cc to 4,407cc, according to Motor1.com. Then the shop outfitted the mill with larger forged pistons, longer forged piston rods and a billet crankshaft. Other upgrades include turbos with larger compressor units, a new fuel pump and larger downpipes leading into a stainless-steel exhaust system. 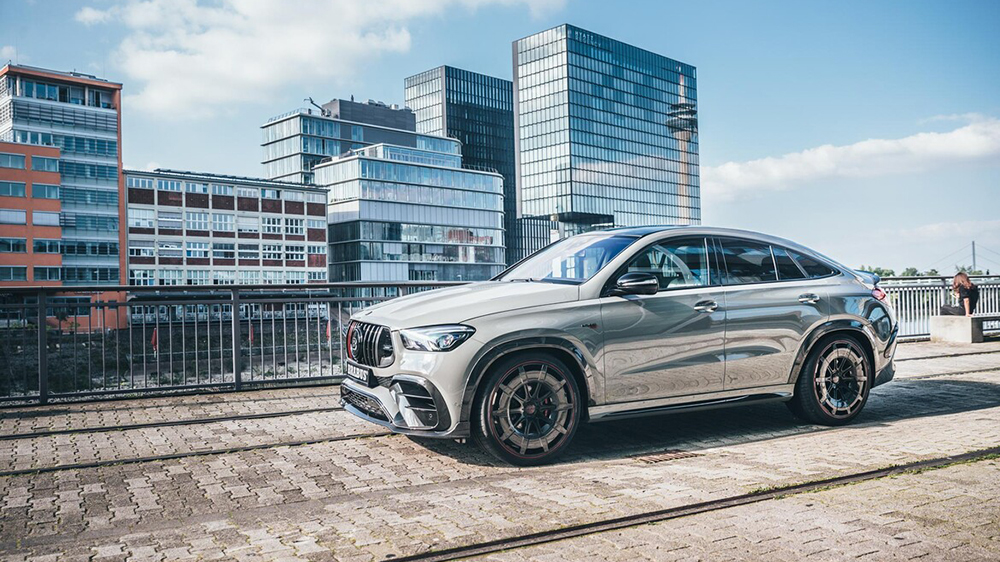 Thanks to these modifications, the 900 Rocket Edition’s 4.5-litre twin-turbocharged V8 can generate a beastly 653kW and 1050Nm of twist. You’ll be able to feel the difference, too. Brabus says its SUV can launch from zero to 100km/h in 3.2 seconds and has an electronically limited top speed of 330km/h. It’s that last figure that Brabus seems to be basing its “world’s fastest” claim on. We imagine Porsche may object, but it’s incredibly fast any way you look at it. 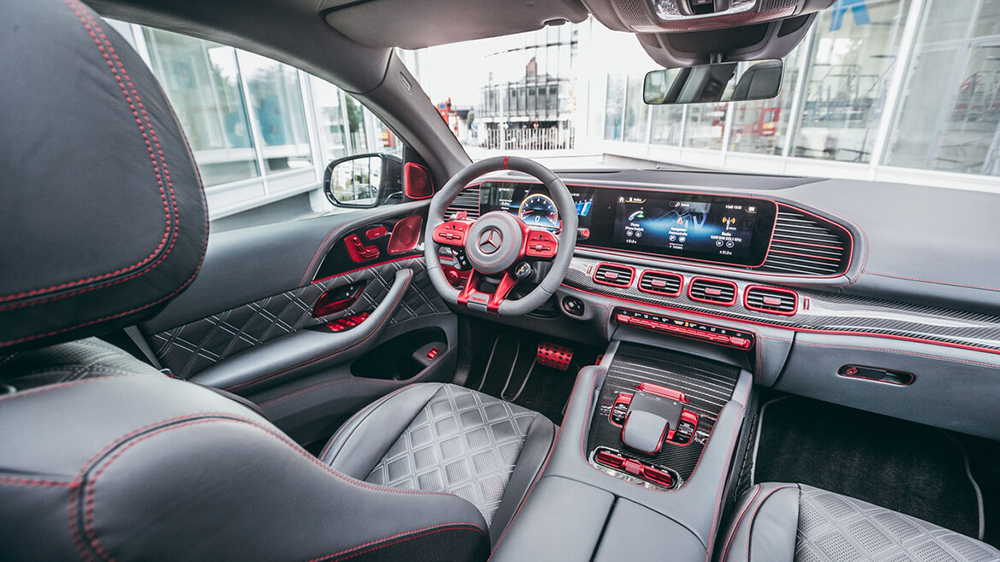 Inside the 900 Rocket Edition Brabus

The powertrain isn’t the only aspect of the vehicle that’s been modified. The exterior has been upgraded with a variety of carbon fibre components, an exposed finish and a set of 24-inch forged wheels with carbon discs. The standard AMG grille has also been swapped out for Brabus’s trademark barred number, which features its medal-style logo in the middle. Inside, the cabin has been touched up with leather, Alcantara and bright red carbon fibre trim and stitching.

If the idea of an even more extreme GLE 63 S Coupe has gotten you excited, you’ll want to move quick. Brabus will only make 25 example of the 900 Rocket Edition, each of which starts at approx. $618,000