The rare variants of the X5 M and X6 M Competition will soon be seen on Australian roads.

Big, brooding and unimaginably fast, the 2021 BMW X5 and X6 M Competition First Edition performance SUVs have been announced with a handful coming to Australian roads.

The special edition sees a range of interior and exterior styling options such as the Frozen Marina Bay Blue or BMW Individual Frozen Dark Silver paintwork, the latter limited to the First Edition variants.

Also reserved for the First Edition package is a set of light, alloy wheels in gloss black – 21-inch on the front and 22-inch at the rear – alongside exterior trims in carbon-fibre reinforced plastic to further prove its racy appeal. 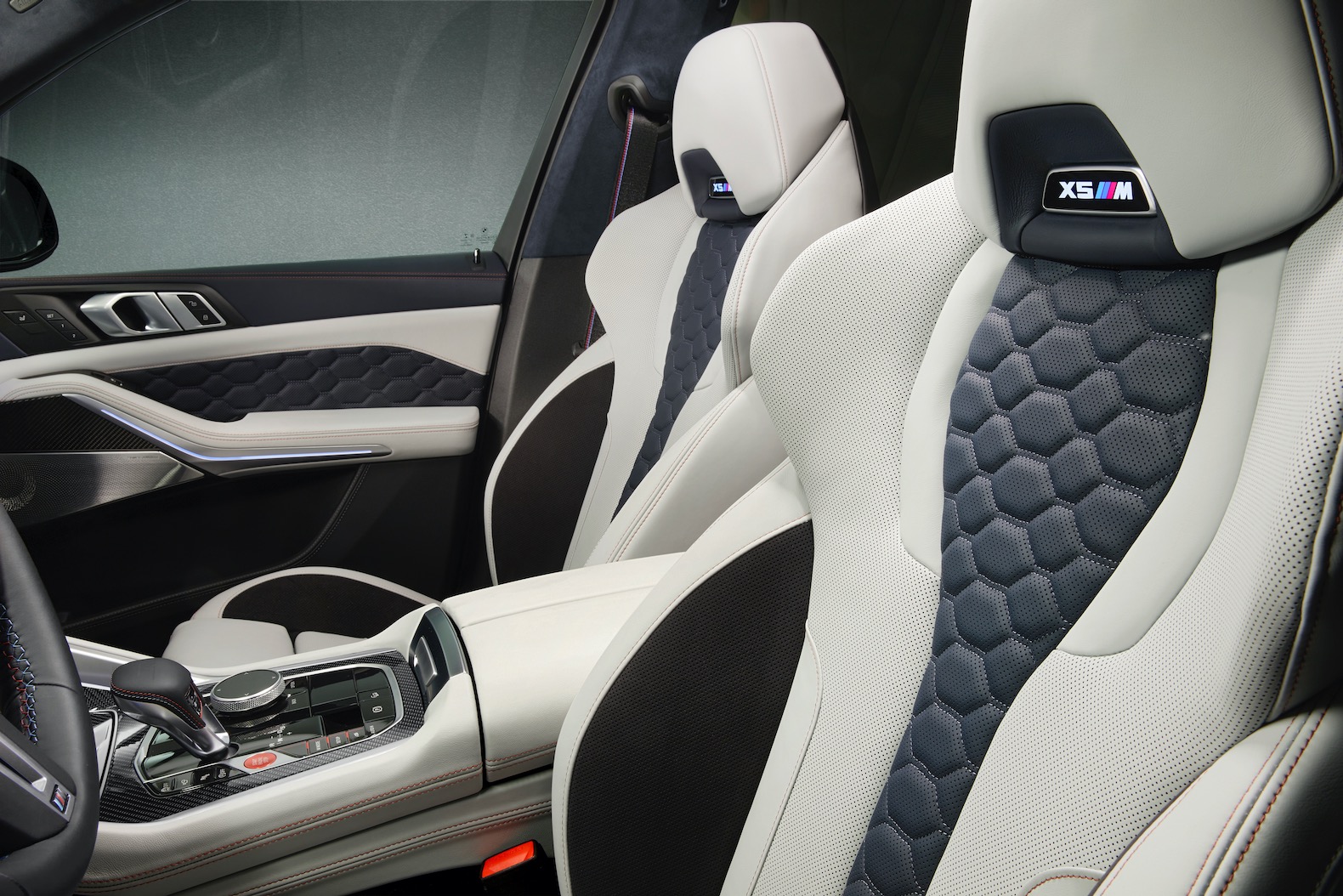 Mechanically, the First Edition variants get the same 4.4-litre twin-turbo petrol V8 as seen in the X5 M and X6 M Competition.

The beefy powerplant boasting 460kW and 760Nm of torque under your right foot with power distributed via an eight-speed torque converter automatic to all four wheels, sending the SUV from start to 100km/h in 3.8 seconds. 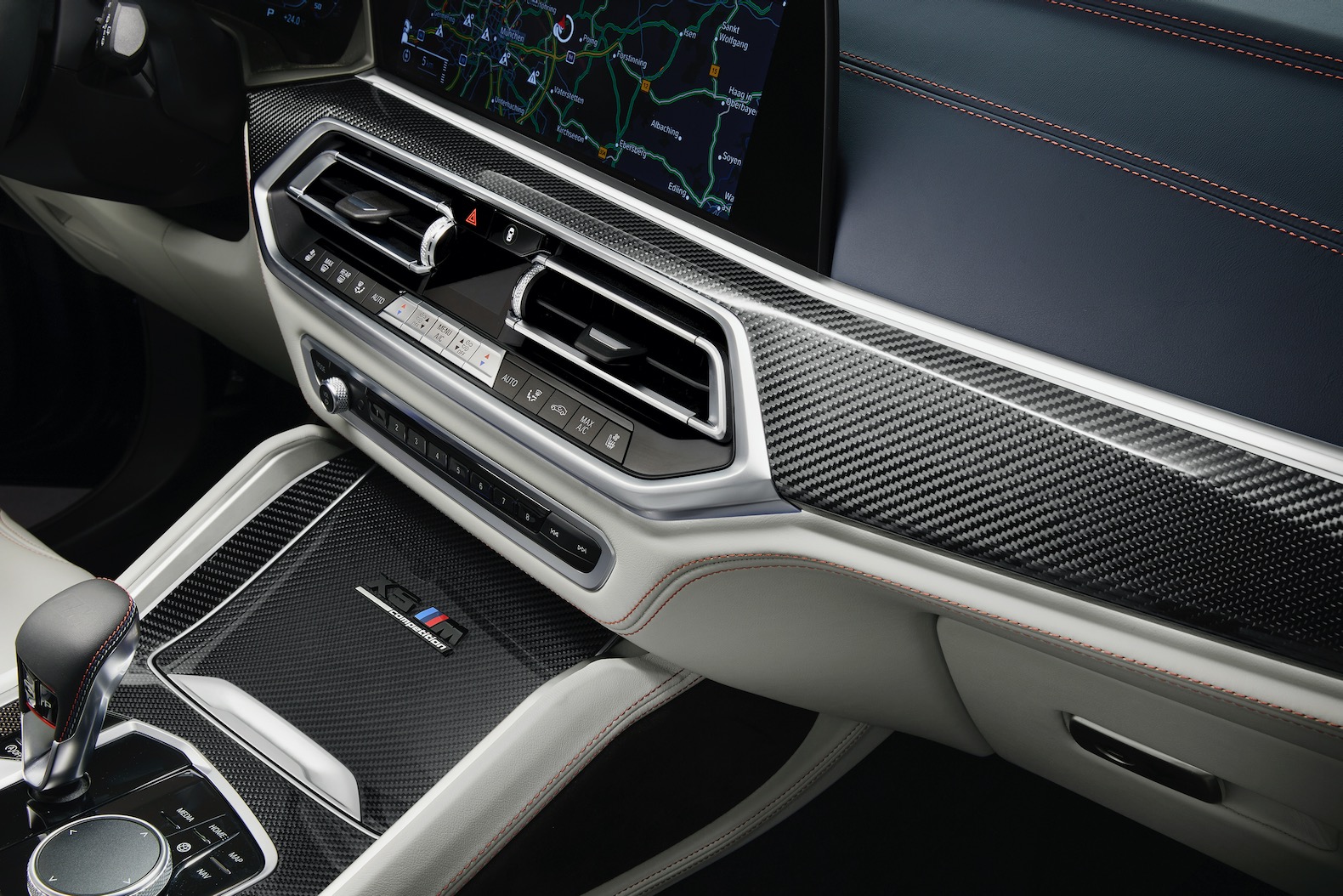 Only 250 examples of the each X5 M and X6 M First Edition variants are to be made, with each demarcated with the model number. Australia is confirmed to receive only four in total – two of each model. 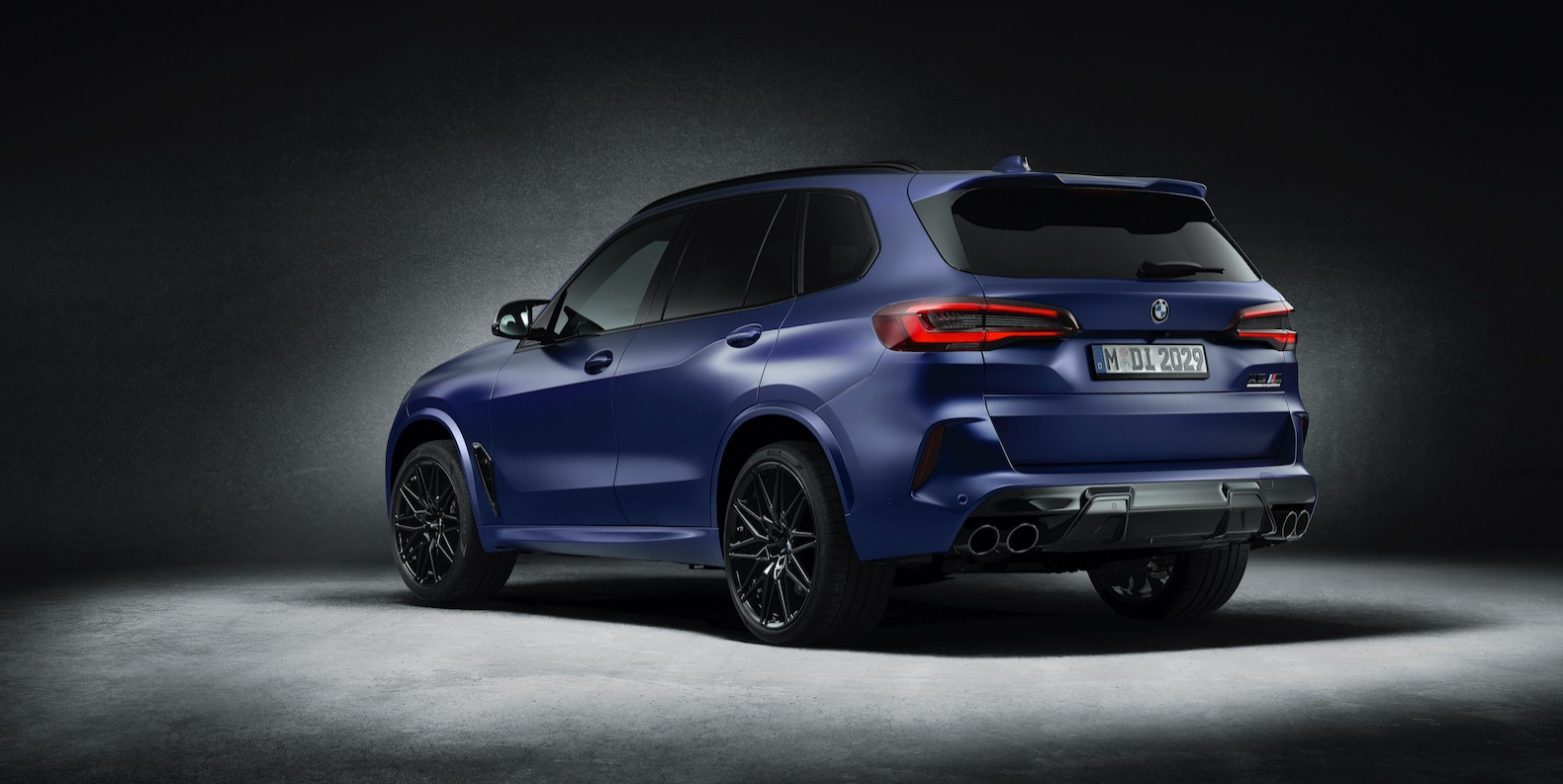